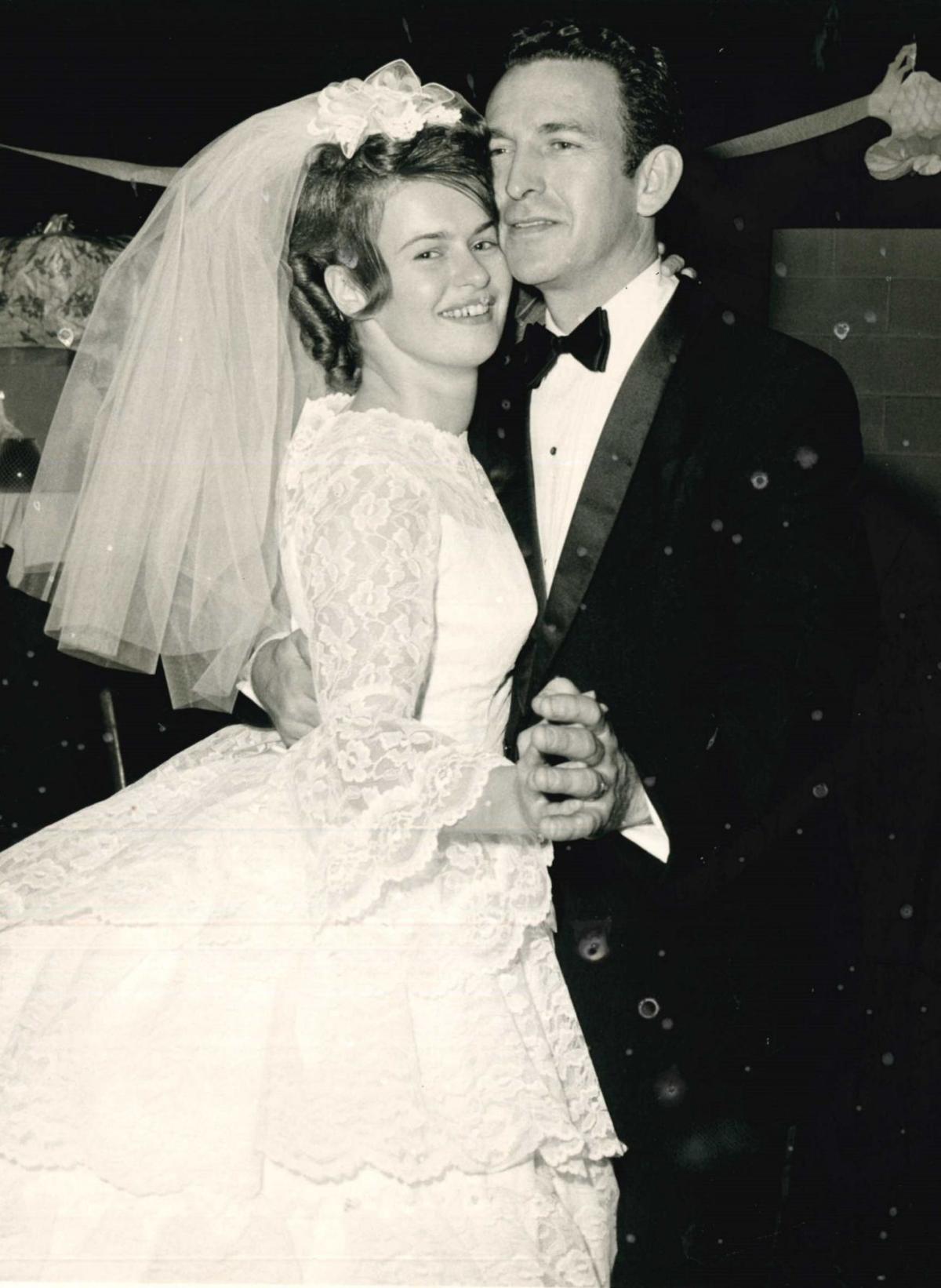 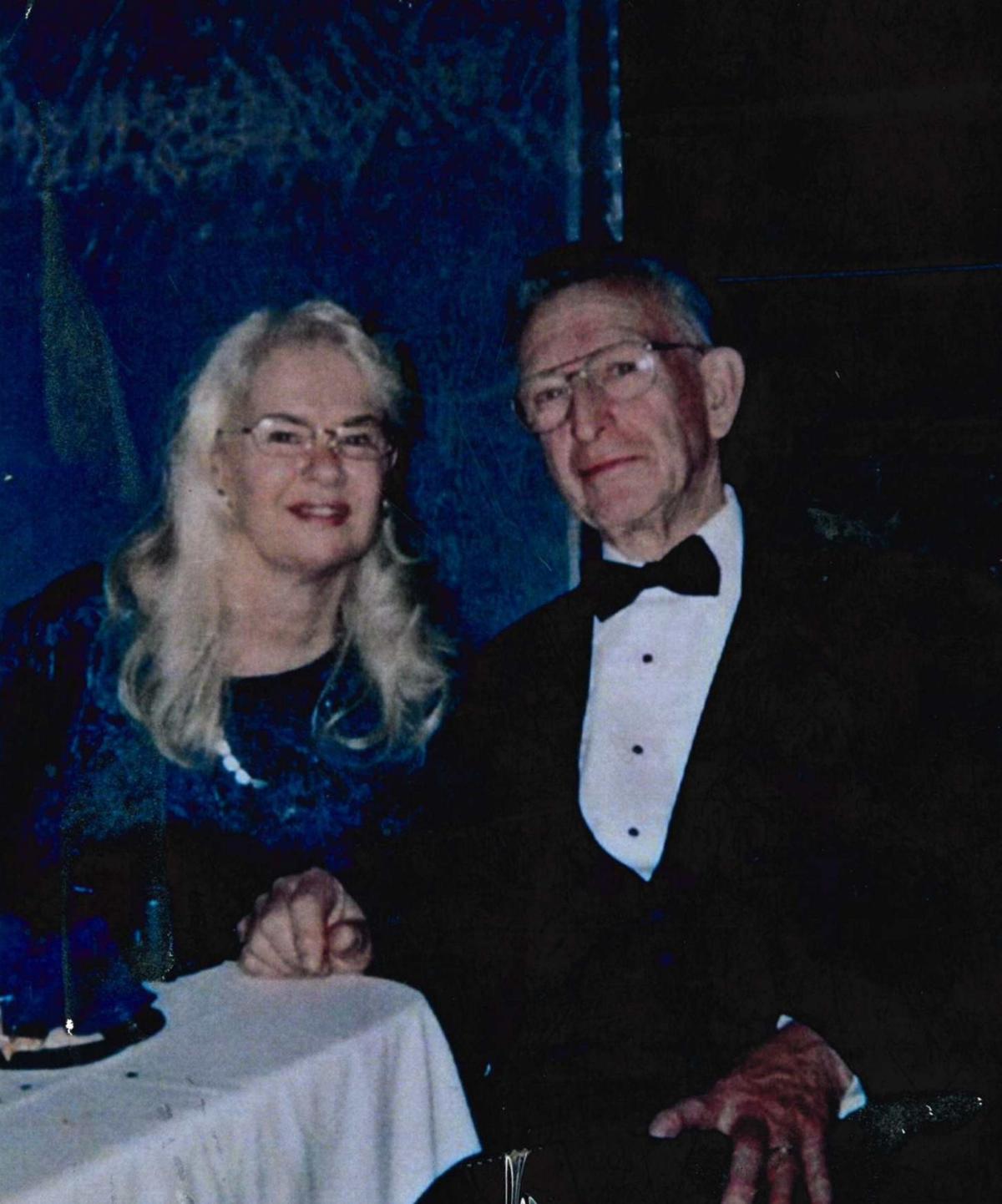 Mr. Drew, son of Gilbert Drew and Dorothy V. Green, married Sheila A. Sherman, daughter and stepdaughter of John and Rita Sherman and daughter of Clorice (Sherman) Bishop, on Nov. 7, 1970, at Asbury Methodist Church with the Rev. W. Russell officiating.

Mr. Drew attended college for three years and served in the Air Force for four years. She was a self-employed general contractor for more than 50 years. He is a member of both the Lions and Lincoln League Clubs. Mr. Drew enjoys collecting antiques and cars, playing cards, boating, fishing and going to church.

Mrs. Drew graduated from South Jefferson Central School, Adams. She worked for Faichney Inst. Company for five and a half years; sold vacuum cleaners for a year; sold Blair products for four years; worked with her husband in his office for many years and cleaned offices. She collects stamps and rocks, and enjoys playing cards, swimming, tennis bad mitten, boating and dancing.