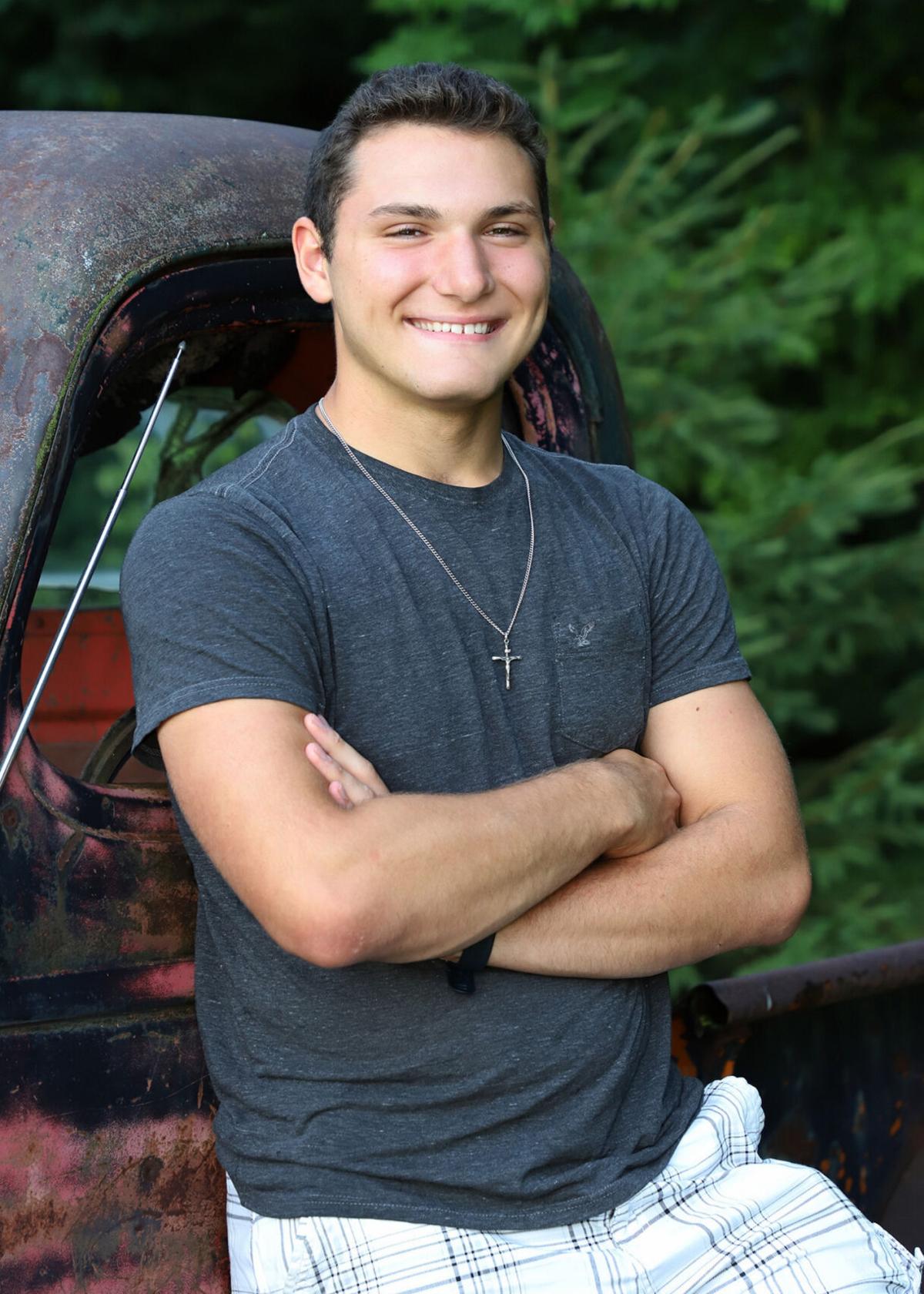 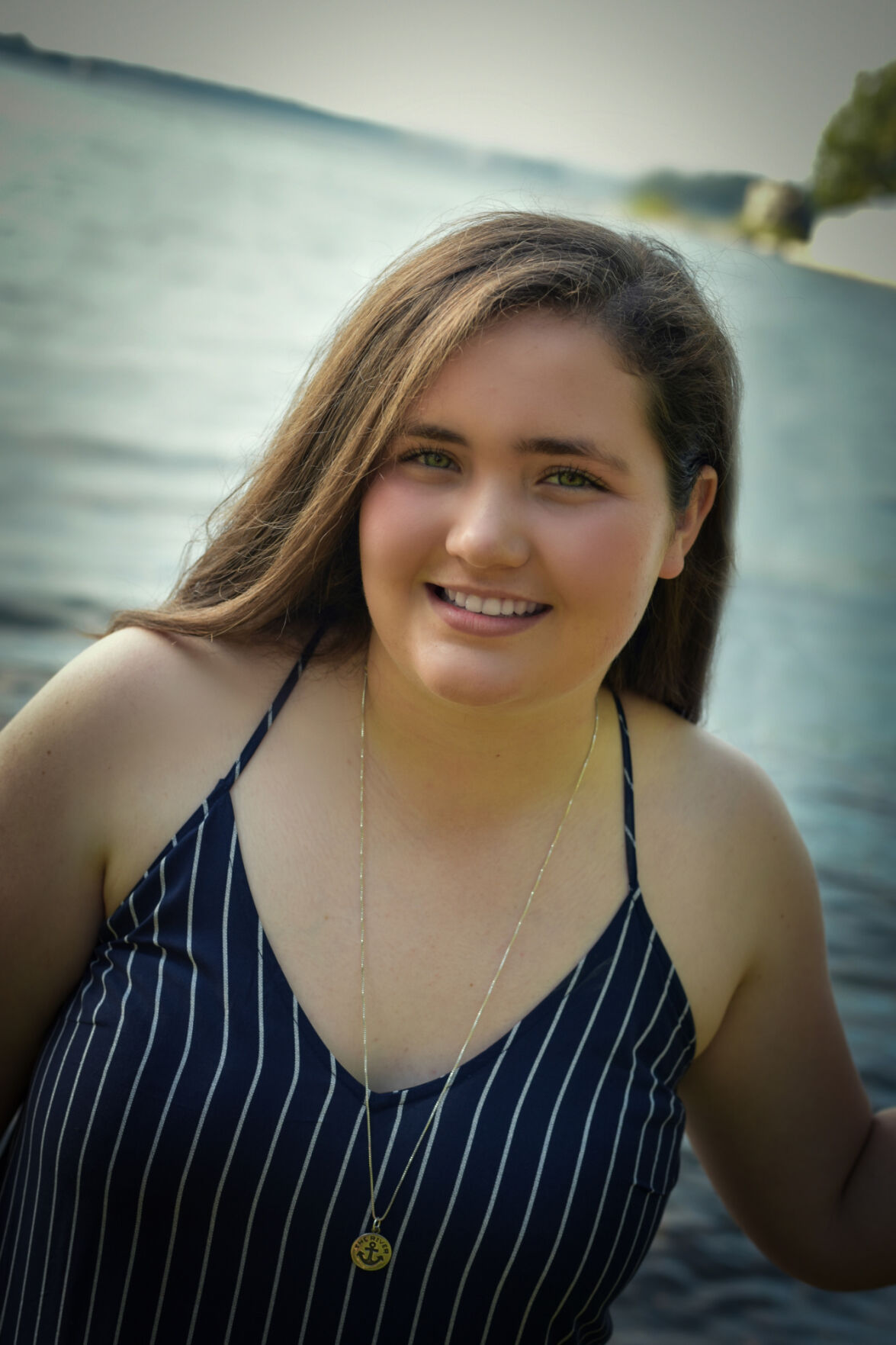 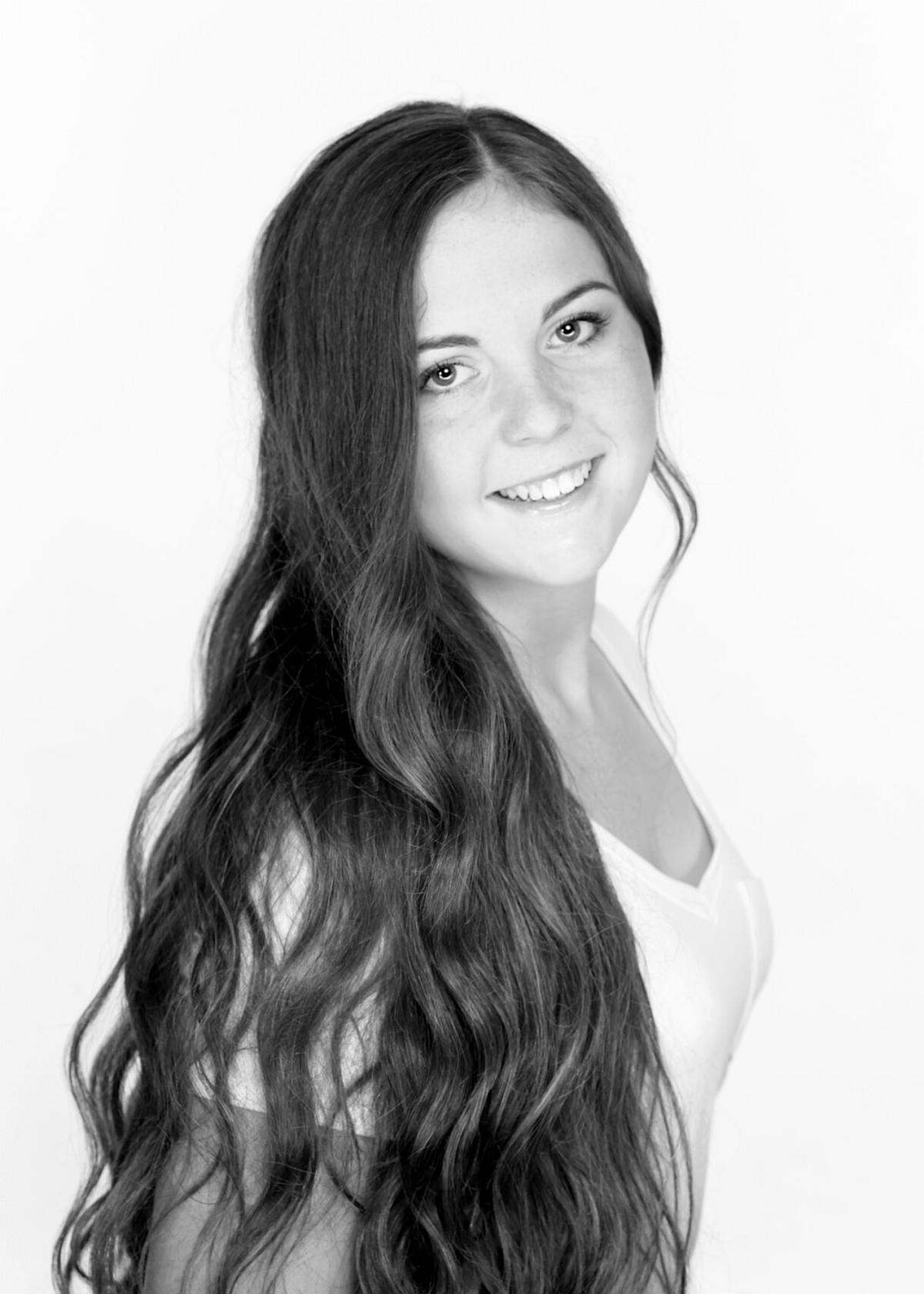 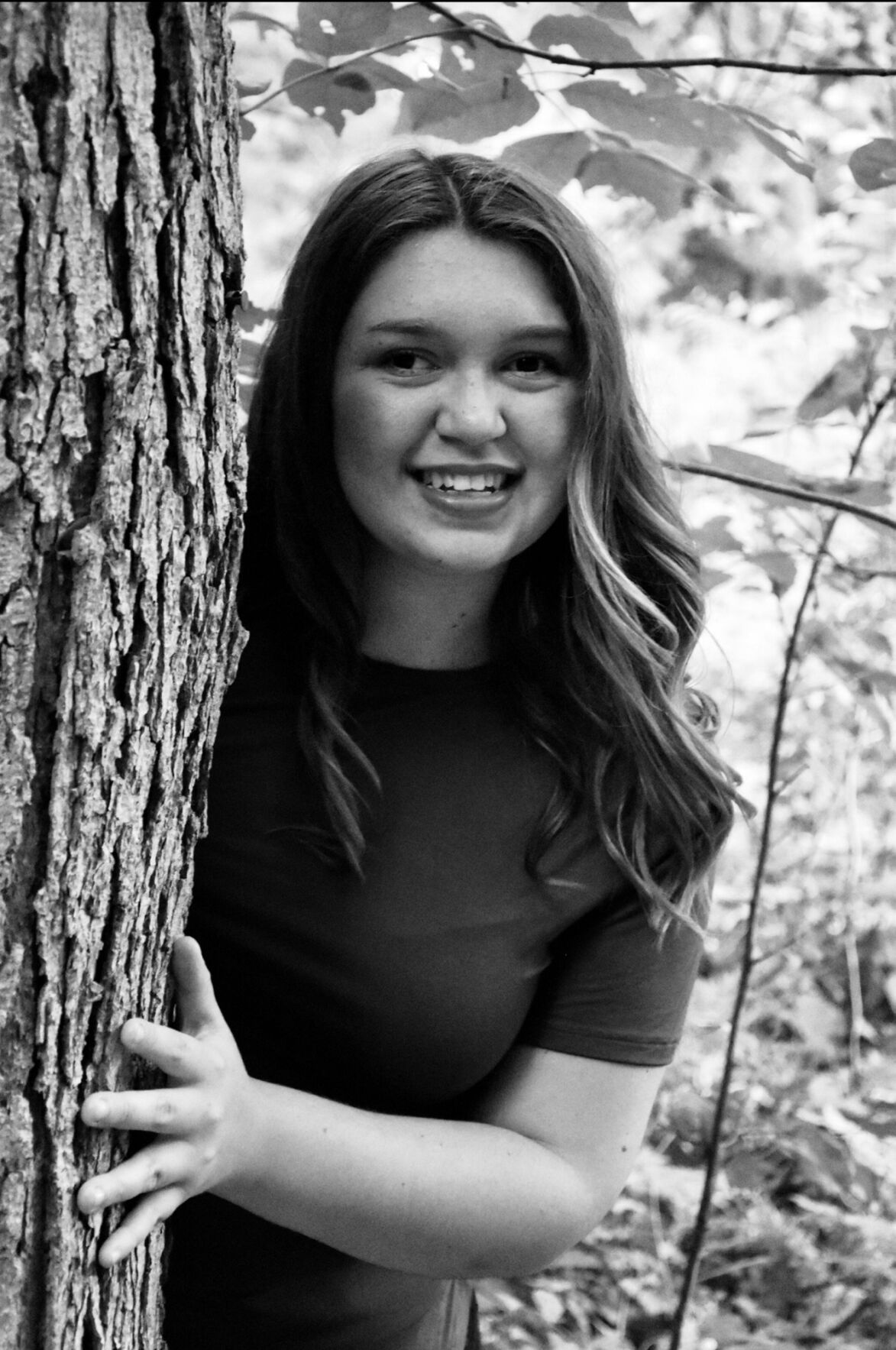 Samuel Felicia, son of Susan and Phil Felicia, has maintained an overall academic average of 96.7.

During his time at ACS he has been a member of National Honor Society, serving as president this year. He was involved with the FFA, Whiz Quiz and French clubs. He took JCC Edge classes offered at ACS. He earned a 99% on the state Regents exam in English and a 98% on both the U.S. history and earth science Regents.

Sam also participated on the soccer and basketball teams all four years and was captain for both teams this school year.

Sam has been a member of every musical group at school: concert band, marching band, jazz band and River Rat Steel Drum band. He also held several roles in the school’s annual musical productions. He has filled the office of treasurer for the band club over the past four years. Sam received the First Trumpet award at Area All State and a level 6 score at the NYSSMA competition for his trumpet solo.

Sam has been involved with the Boy Scouts organization, holding several titles from chaplain’s aide to junior assistant scoutmaster. He also was the regional winner of the “Eagle Scout of the Year” award. Sam has been a member of the American Legion Color Guard for several years. He also received the DAR Good Citizen Award this year.

Mya Weaver, daughter of Chrystal and Scott Weaver, has maintained an overall grade point average of 95.9.

In her junior year, she earned a 99% on the state Regents in English.

Mya is a three season athlete, participating in soccer, basketball and softball throughout her high school career. She served as team captain for basketball all four years and earned the Ronald McLennan Memorial award. She also received Frontier League All-Star /Honorable Mention for her efforts in soccer.

Mya also volunteers her time to help with the River Santa program, the ACS annual 5K Race for a Cure, and has been a life-long member of her family’s Relay for Life team that raises funds for the American Cancer Society.

In the fall, Mya will continue her education at Rochester Institute of Technology, majoring in biomedical engineering with a minor in public policy.

Rylie Willix, daughter of Brian and Diane Willix, has earned a grade point average of 94.9. She is enrolled in the New Visions health program at Bohlen Technical Center, Watertown. She is also a member of the Vocational National Honor Society.

Rylie has served as the president of her class over the last four years. She is a member of the National Honor Society and she was a member of the French Club during her freshman and sophomore years. Rylie also attended MASH camp two times and was on the Yearbook staff.

In addition to her school activities, Rylie has also worked year around at her family’s business.

She will be furthering her education at Le Moyne College where she is enrolled in the dual degree nursing program partnering with St. Joseph’s Hospital, Syracuse.

Rachel Hunneyman, daughter of Jerald and Terri Hunneyman, has earned a grade point average of 89.1. She has been enrolled in the cosmetology program at the Bohlen Technical Center for the past two years, where she has participated in the technical center’s Skills USA competition for cosmetology. In 2019, she was selected “Student of the Quarter” at BOCES.

Rachel is a member of the National Honor Society and was a member of the FFA club for two years. Rachel has also represented her class on the student council. During her sophomore year, she was chosen as the ACS “Student of the Month.”

Over the last fie years, Rachel was a member of the ACS bowling team. She also served as captain during her senior year. In her freshman and junior years, Rachel was honored with the ACS Sportsmanship Award for bowling.

Rachel has also volunteered her time at the vacation bible school for the Reformed Church of the Thousand Isles, Alexandria Bay, and the Kid’s Nature Camp for the Indian River Lake Conservancy, Redwood. She has also been a volunteer over the past four years at the FFA Annual Duck Derby Race.

Rachel will attend Jefferson Community College, Watertown, in the fall to pursue a degree in business administration and management.