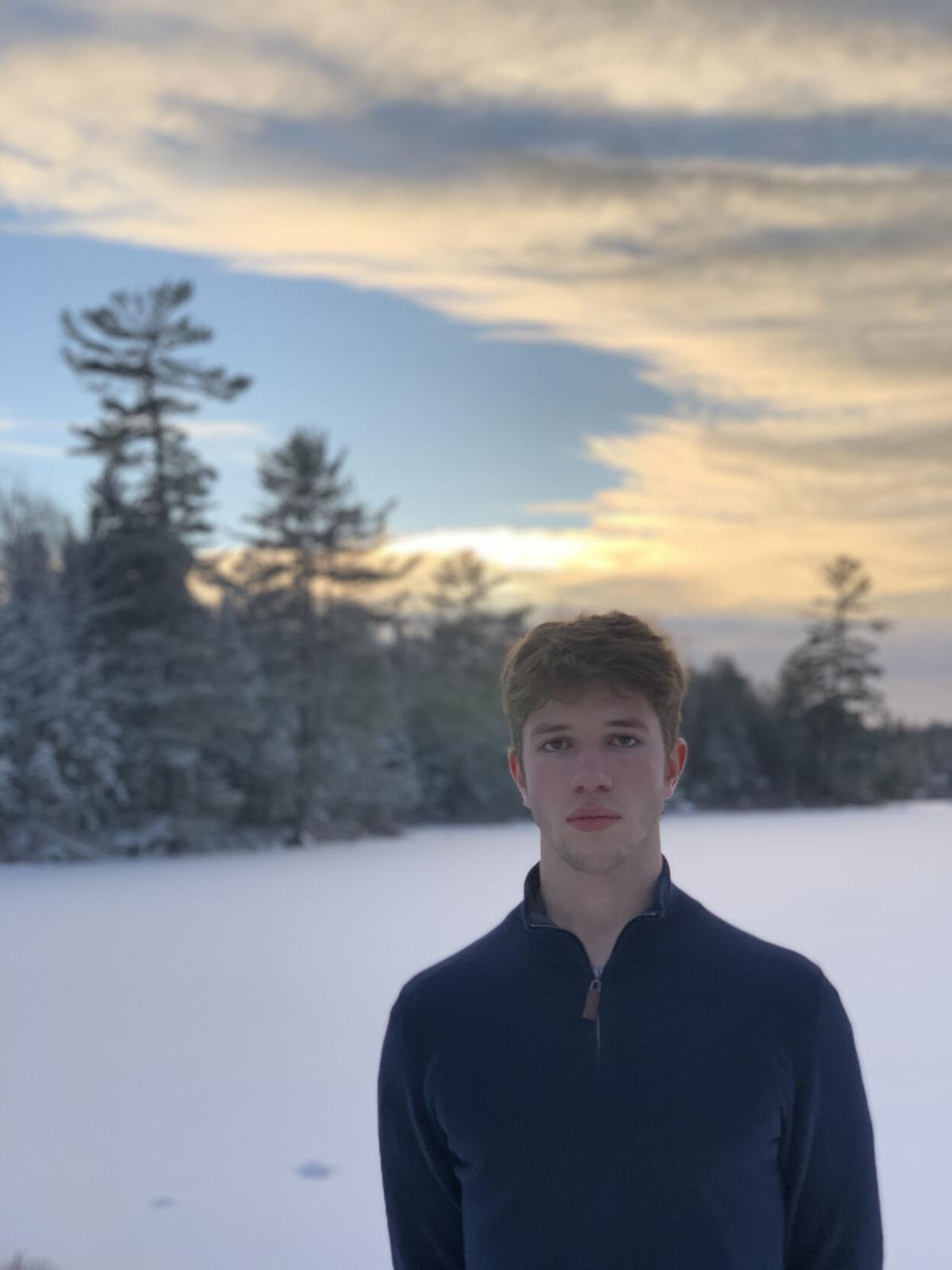 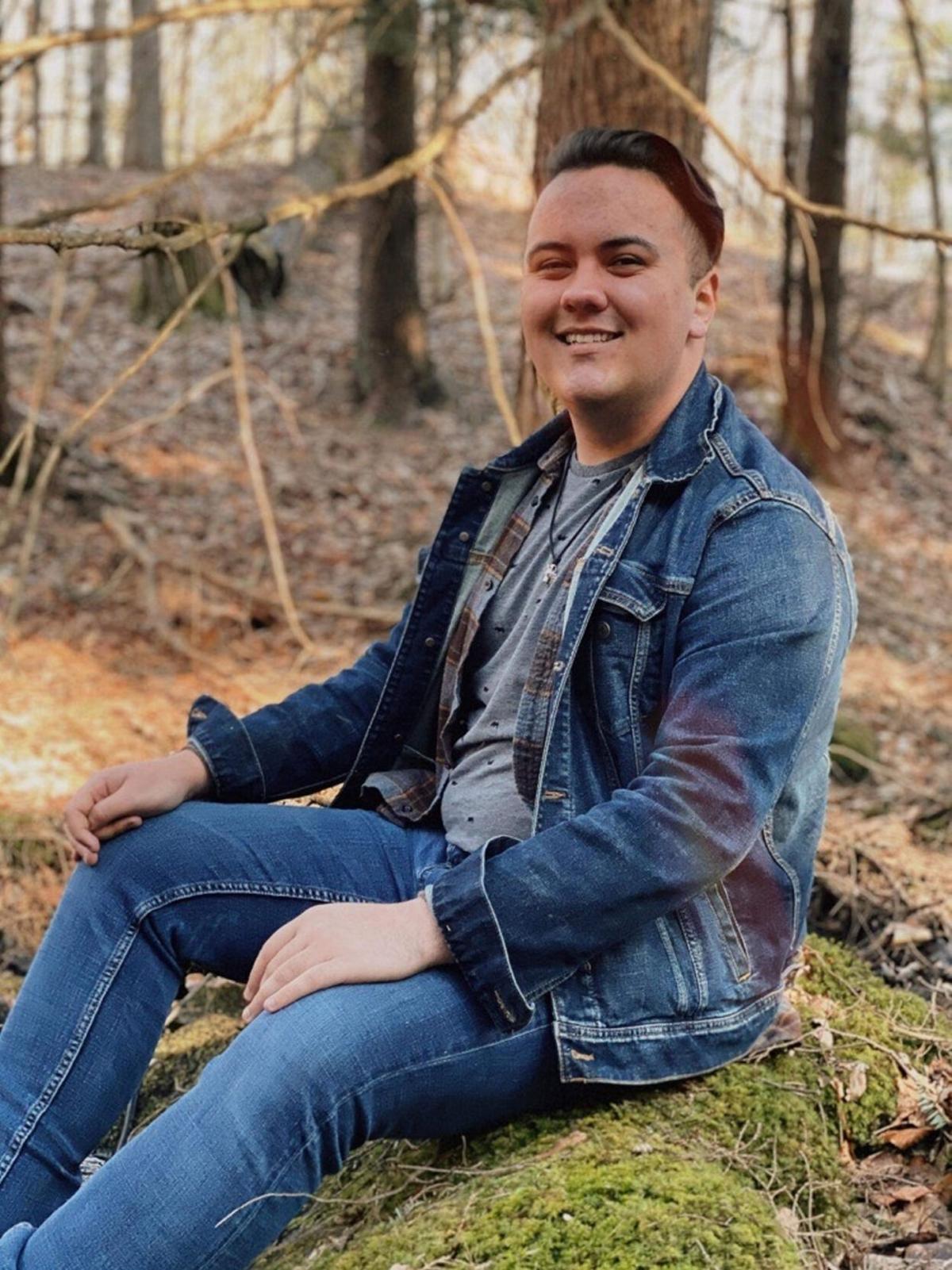 Mr. Benzel is the son of William and Judy Benzel, Wanakena. Among awards received are the University of Rochester Bausch and Lomb Honorary Science Award, Student Sage Award from the Sage Colleges and Clarkson Achievement Award; and was a St. Lawrence University Augsbury/North Country Scholarship nominee. A recipient of an Academic All-Star from 7 News WWNYTV, he is a member of National Honor Society, Student Council, serving as secretary, language club, Envirothon, and varsity soccer, basketball, baseball and track and field; and participates in community service events.

He is a member of National Honor Society, student council, jazz band, school musicals and fundraiser and community service activities.

Mr. Simmons completed his senior year at The Clarkson School and plans to continue through Clarkson University, Potsdam, to major in history.