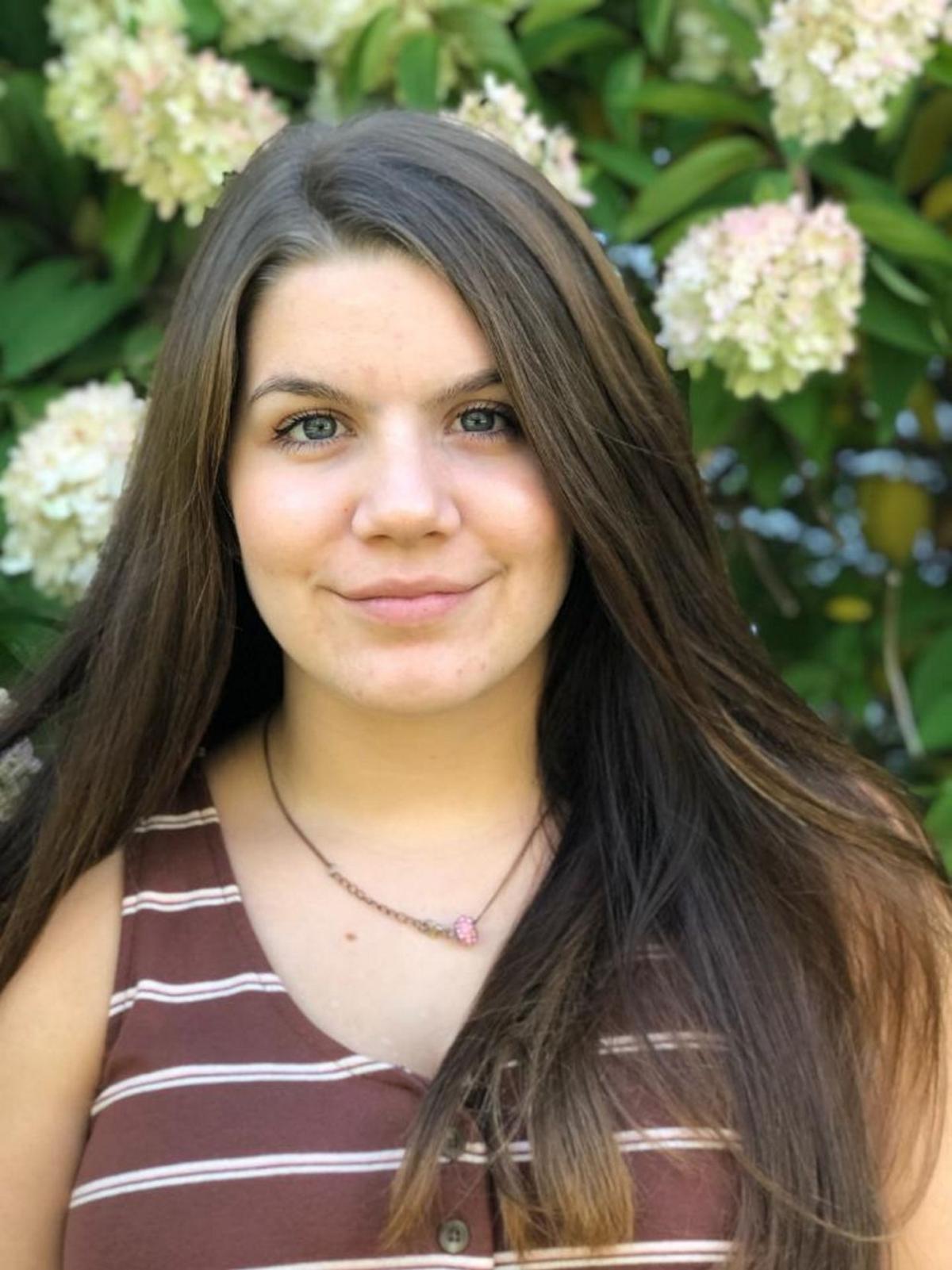 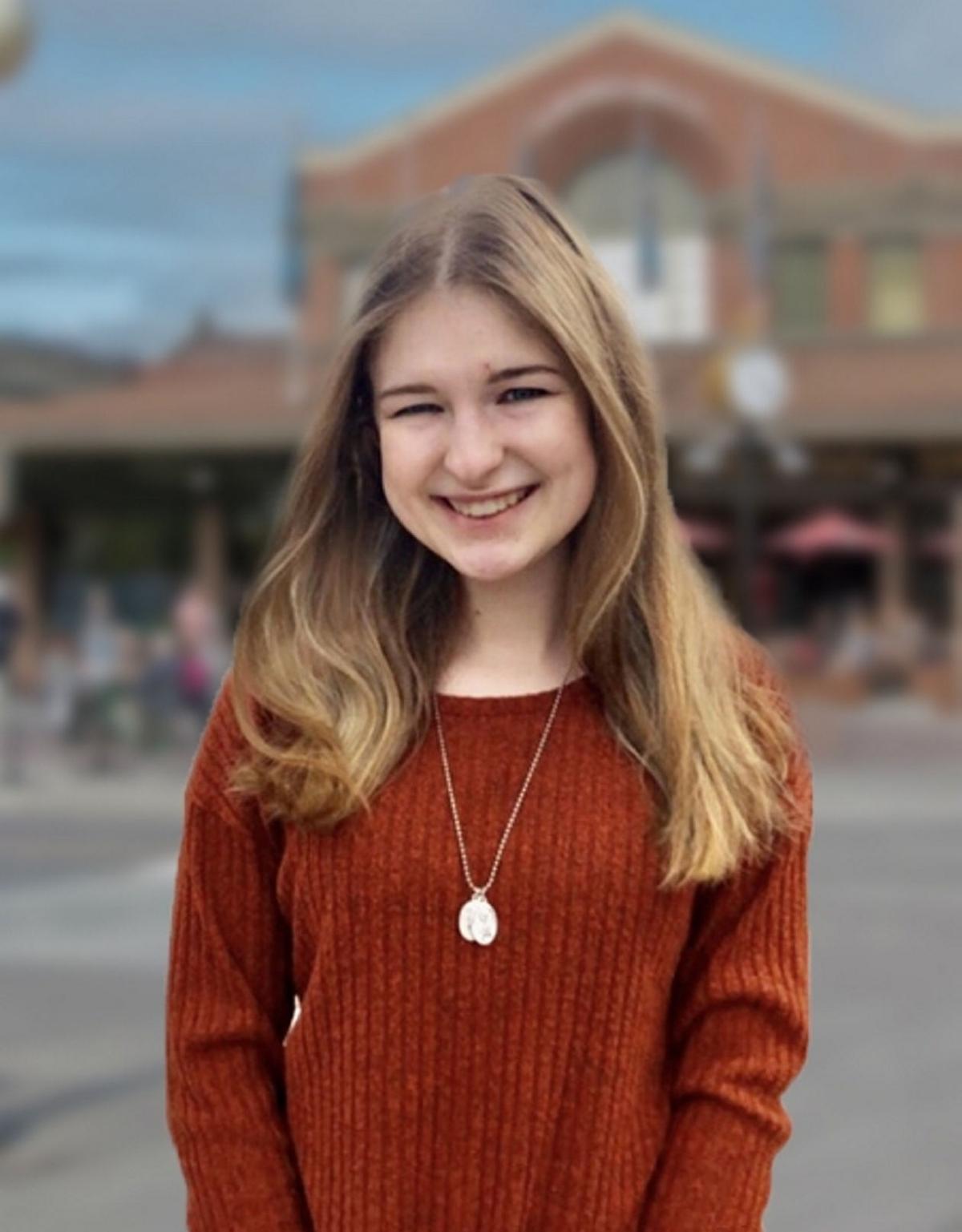 STAR LAKE — The academic leaders for the class of 2020 at Clifton-Fine Central School are Melanie Peabody, valedictorian; and Emily Heiland, salutatorian.

Miss Peabody is the daughter of Gregory and Mabel Peabody, Oswegatchie.

She received the University of Rochester Bausch & Lomb Honorary Science Award, the Student Sage Award from the Sage Colleges, and was a St. Lawrence University Augsbury/North Country Scholarship Nominee.

Melanie’s musical talent has led to her participation in NYSSMA, All-County and Area All-State.

She plans to attend SUNY Potsdam in the fall where she will pursue a degree in early childhood education.

Miss Heiland is the daughter of Michael Heiland and the late Cecilia Jaeger-Heiland, Fine.

Emily has participated in numerous extracurricular activities, including National Honor Society, Student Council, varsity soccer, varsity cheerleading, the March for Life and the Great Strides Walk for Cystic Fibrosis. She also is active in her church and has participated in leadership training at Camp Guggenheim, Saranac Lake. She was also the lights and sound technician for several school performances.

Emily plans to major in English and adolescence education at SUNY Plattsburgh in the fall.