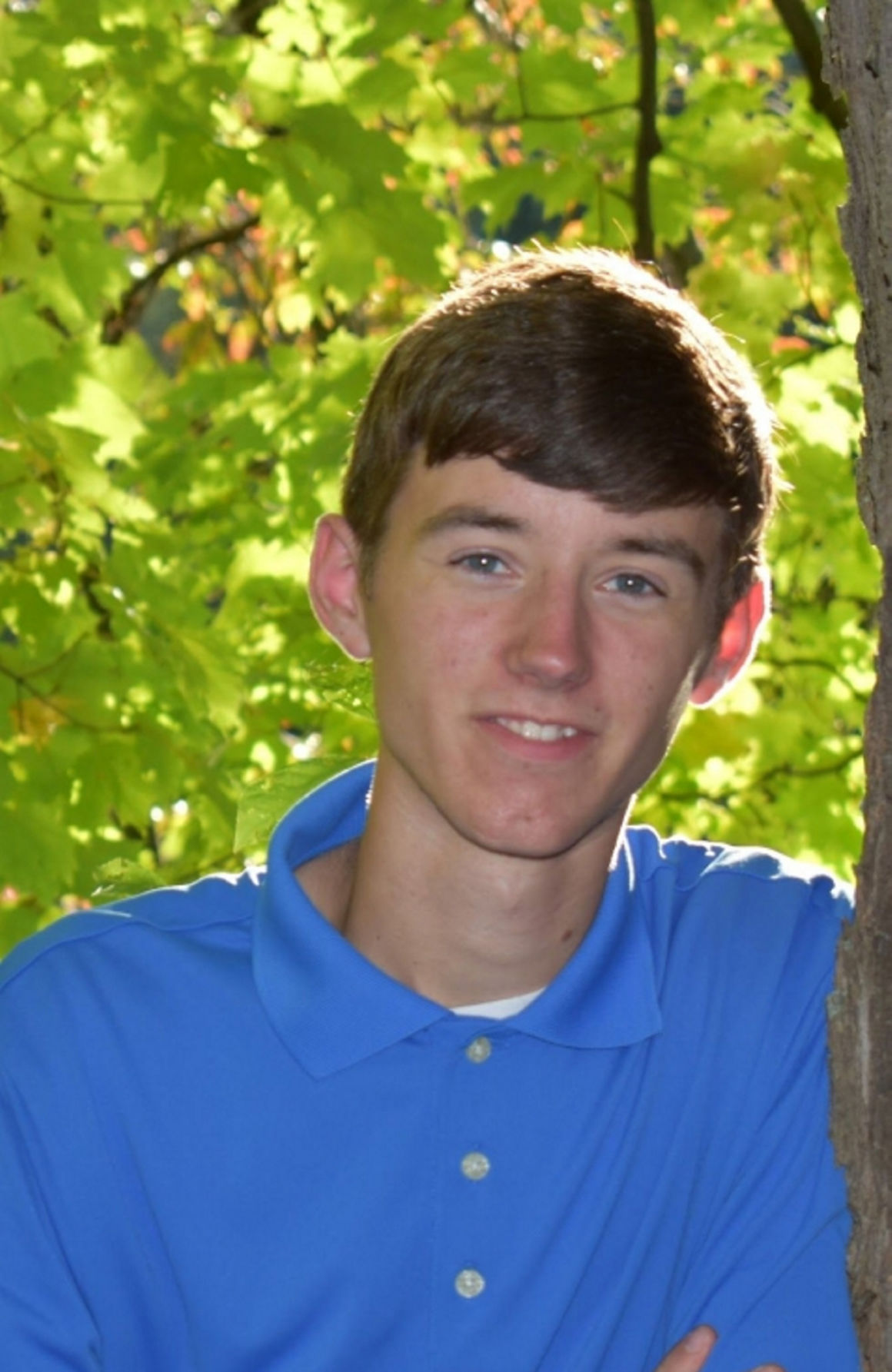 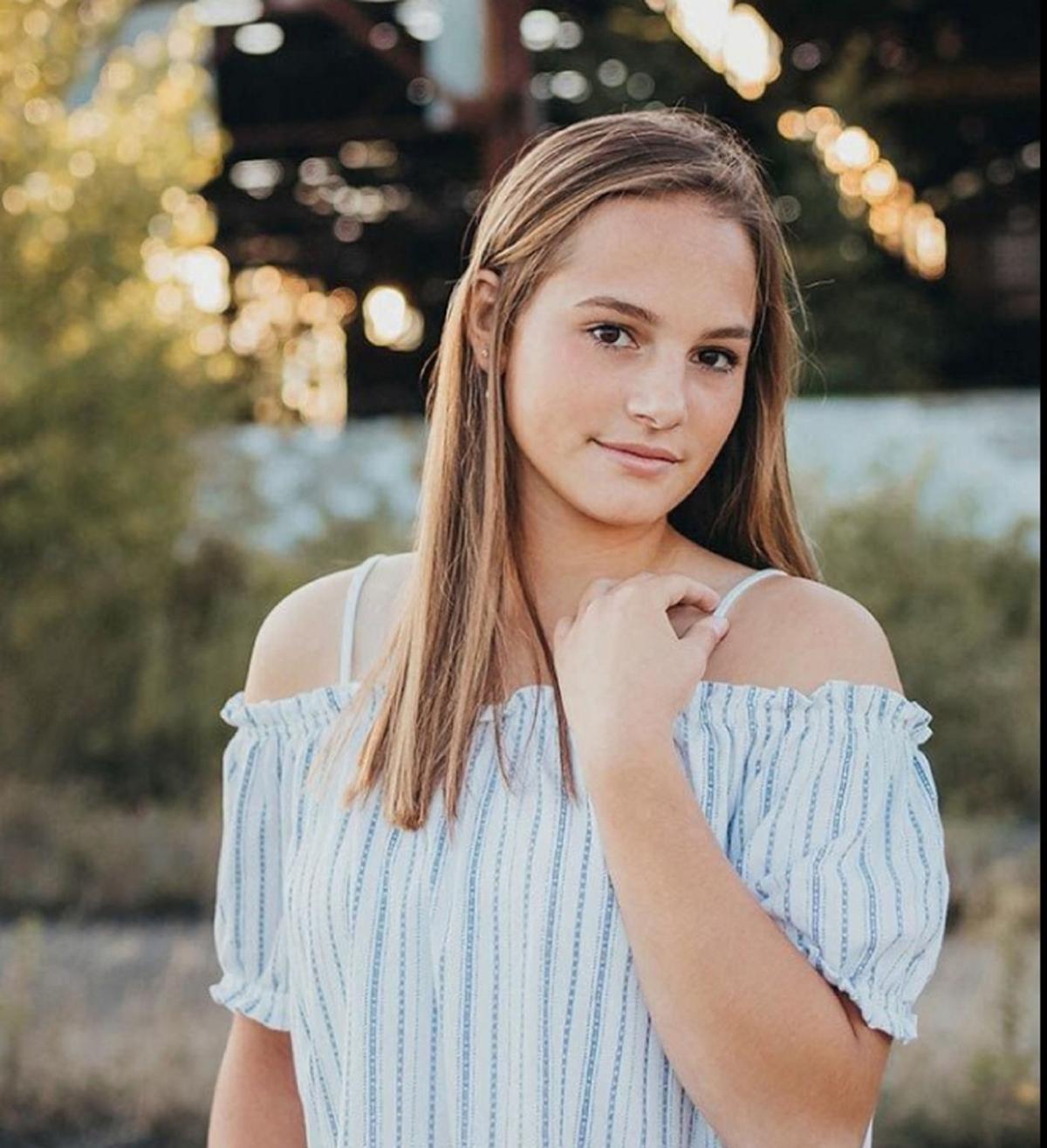 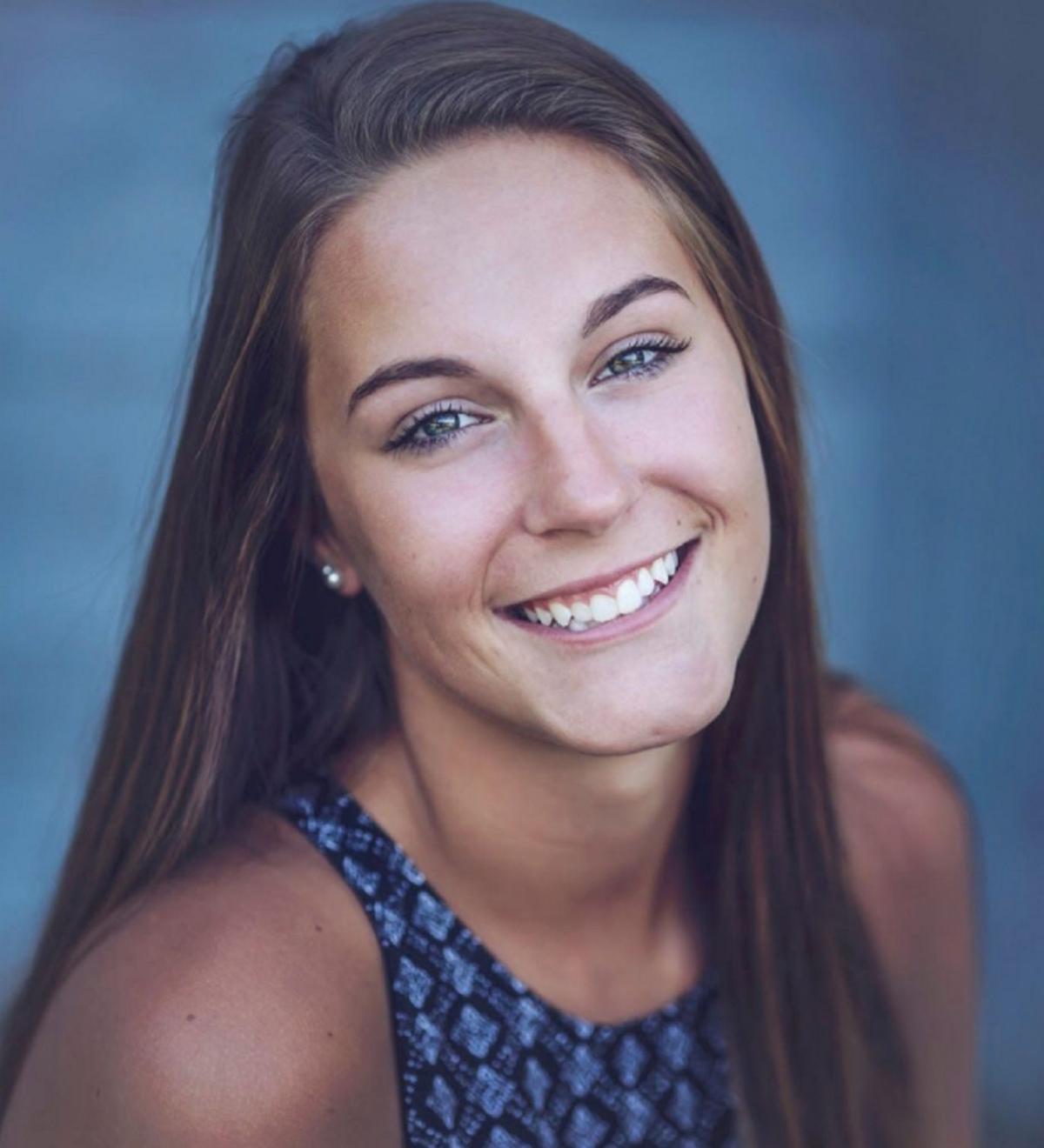 Keyan L. Deom, son of Randy and Sandy Deom, has an academic average of 98%. He was inducted into the George S. O’Brien National Honor Society in his junior year and serves as its treasurer. Keyan was the sophomore class vice president and class treasurer freshman, junior and senior years. He is a four-year member of Whiz Quiz team and was named as the Channel 7 News Academic All-Star. He also was a member of Spanish Club during freshman and sophomore years and the Yearbook Committee his junior and senior years.

In addition to school athletics and clubs, Keyan helped with the Youth Advisory Council carnival junior year, He also volunteered during Sunday School Campout the summer of his junior yearand with the Pitcairn Church construction in the summers of his sophomore and junior years.

In the fall, Keyan will be continuing his education at SUNY Canton, majoring in the automotive technology program.

Riley A. Dalrymple, daughter of Scott and Jennifer Dalrymple, has an academic average of 94.48%. She was inducted into the George S. O’Brien National Honor Society in her junior and senior years.

In addition to school clubs and athletics, Riley volunteers her time to tutor students in mathematics. She also volunteered at the Jefferson County SPCA in her junior and senior years.

Morgan T. Smith, daughter of David and Christina Smith, has an academic average of 93%. Morgan is attending the cosmetology program at the Howard G. Sackett Technical Center, Glenfield.

Morgan is a four-year member of the varsity soccer team and the varsity basketball team. She is also on the Youth Advisory Council.

Morgan is a member of the National Honor Society and the Yearbook Committee. She has also been either on the high honor roll or honor roll throughout high school.

In the fall, Morgan will continue her education at North Country Community College, Saranac Lake, in the radiologic technology program.