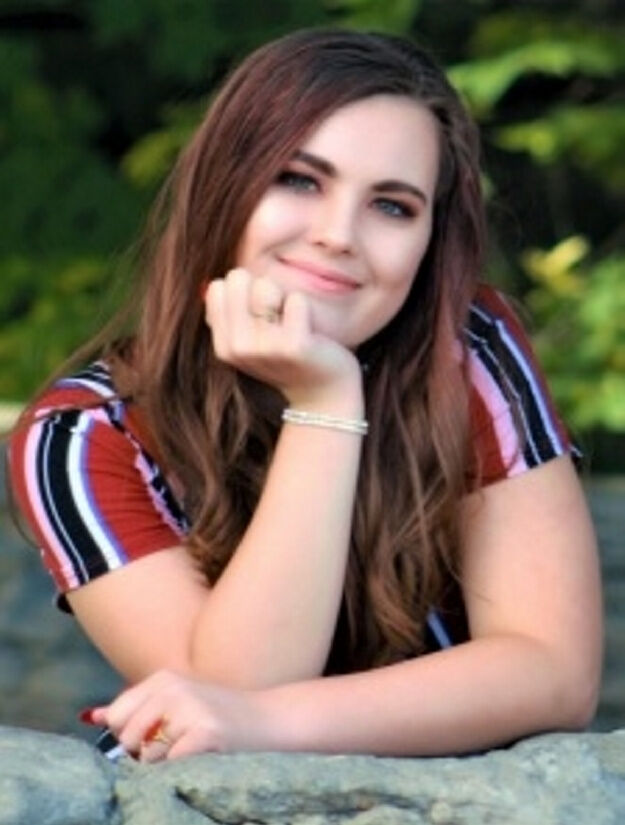 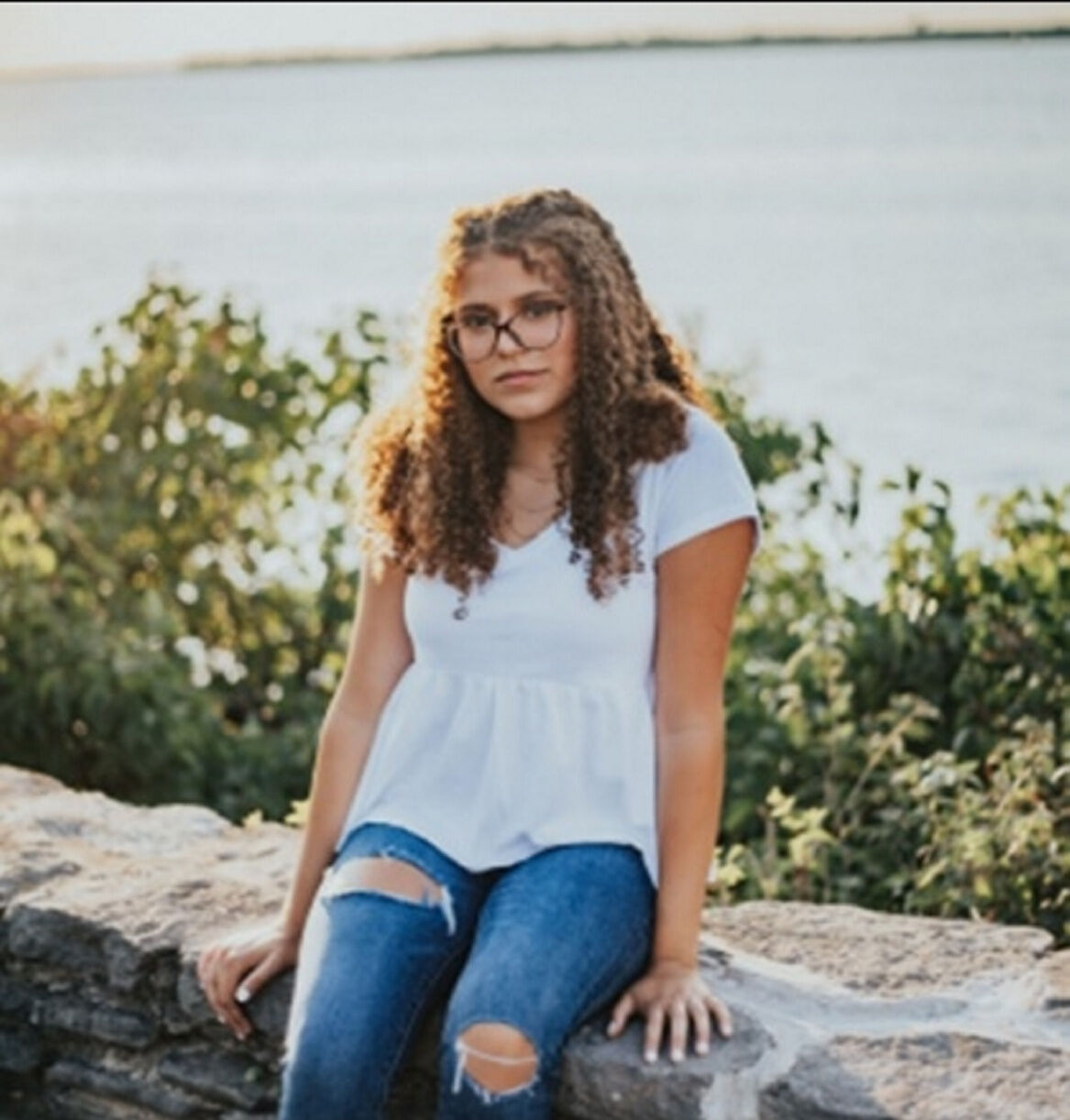 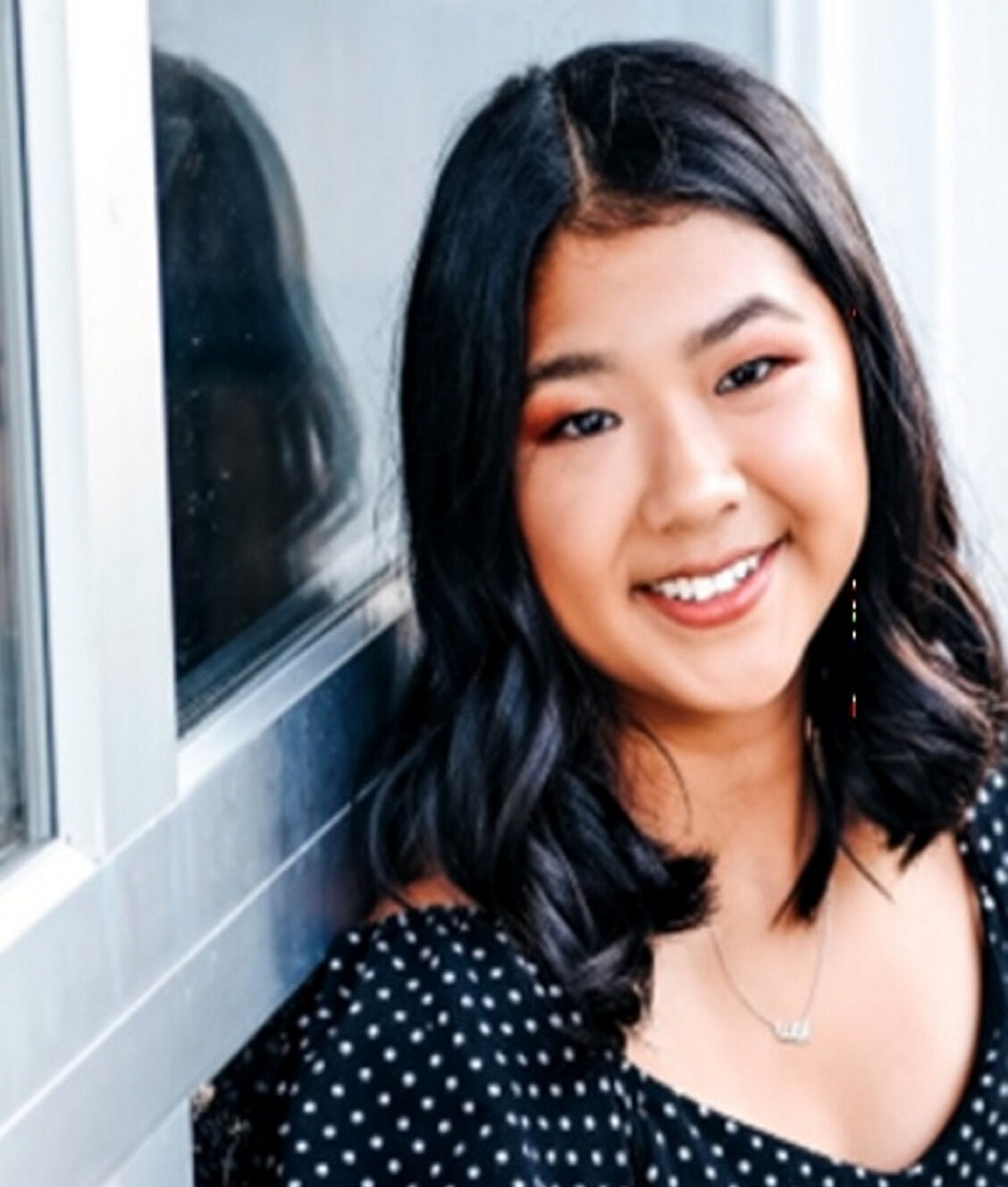 In addition, she participated in the Zombie Run, Awareness for Opioid Abuse and Lewis County Night Out; volunteered at Zoo New York, Watertown, over the summer; assisted with the elementary school play; volunteered for Meals on Wheels at Samaritan Medical Center, Watertown; and cleaned apartments for homeless people. Miss Walker has volunteered for Jefferson County SPCA, Watertown, and at the stone soup dinners for Grace Episcopal Church, Copenhagen.

Miss Rivera-Corona is a member of the varsity tennis and soccer teams and modified softball team. She served as class vice-president, treasurer and secretary; is a member of the Youth Advisory Council, serving as president; Students Against Destructive Decisions, having served as treasurer; and Spanish Club. She has been a peer leader for Sources of Strength, serving as co-president.

Miss Spaulding, daughter of Mark and Jennifer Spaulding, has an academic average of 95.6. She is a student in the cosmetology program at Howard G. Sackett Technical Center, Glenfield. She is a member of the varsity cheerleading team, serving as co-captain; is a New York State Public High School Athletic Association (NYSPHSAA) Scholar-Athlete in both varsity cheerleading and tennis. She is a member of the Youth Advisory Council, serving as vice-president; was a New York State Governor’s Youth Council Representative; serves as class president; is president of Students Against Destructive Decisions; is a member of National Honor Society and yearbook committee; and is a Save Schools Endeavor Representative.

Miss Spaulding participates the Pajama Program and has completed more than 4,500 hours of community service.

Miss Spaulding plans to attend the University of Toledo (Ohio) to major in pre-professional division college of pharmacy and pharmaceutical science, concentration in cosmetic formulation and design.