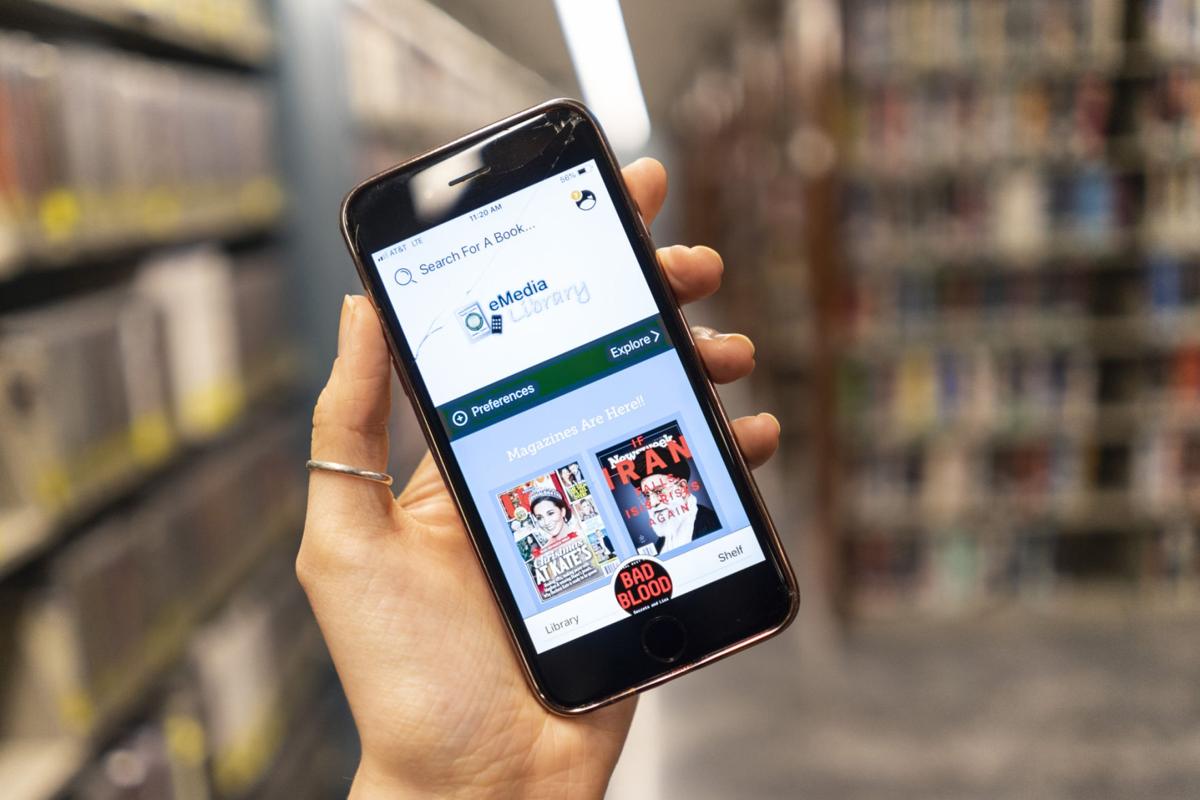 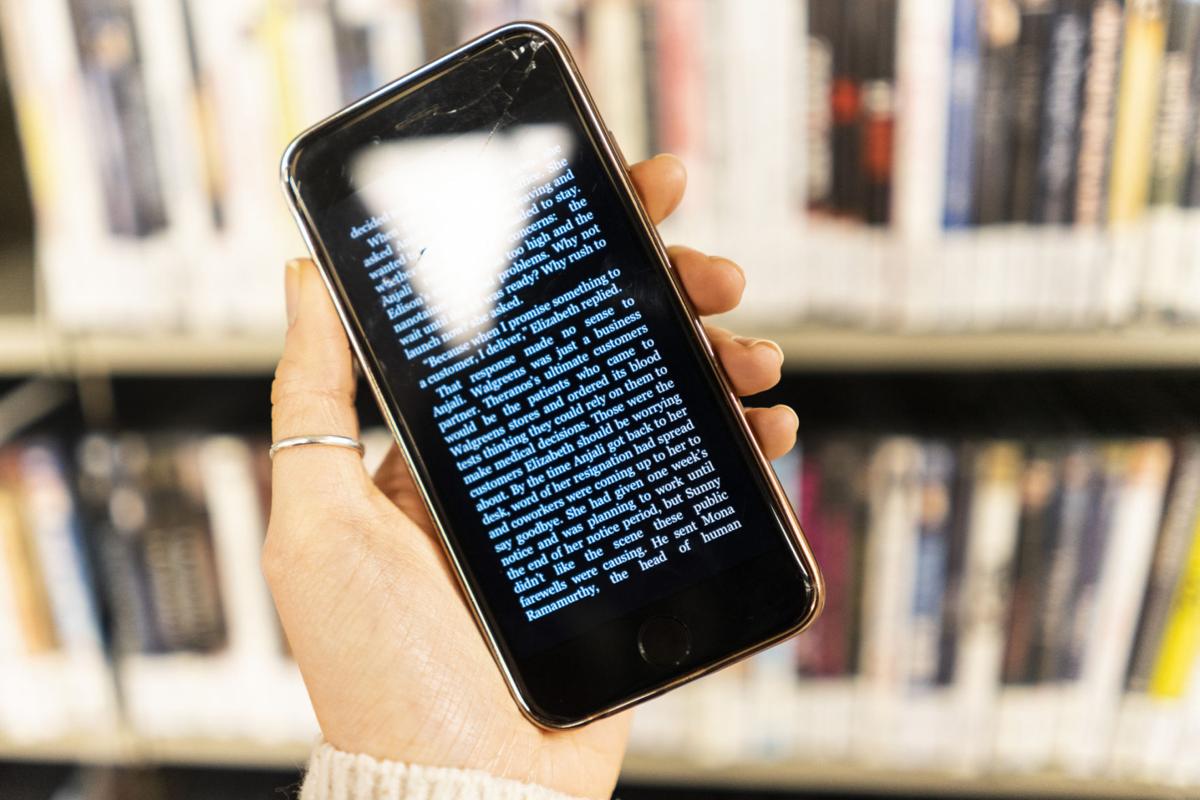 WATERTOWN — Though still not as popular as print books, e-books, along with audiobooks and e-magazines, are rising in popularity across the country — and the north country is no exception.

E-books have also found popularity in public library systems, where cardholders can download multiple e-books, audiobooks and e-magazines to their devices without leaving the comfort of their homes.

The North Country Library System oversees 65 libraries in Jefferson, Oswego, St. Lawrence and Lewis counties, and total e-media checkouts for the past year totaled 81,981, with the highest percentage being e-books at 50,626 — a 13,920 difference from 2018. These numbers are still significantly lower than checkouts of physical books, which totaled around 800,000 for the past year.

“Their popularity is growing wildly, even if people have a preference for physical books there are a lot of people coming around to enjoy the convenience of e-books,” said Matthew Corey, online resources consultant for the North Country Library System.

Essentially, OverDrive is the vendor for the e-media the library system uses, so the system does all the purchasing of the books and chooses the titles, but lets other libraries make suggestions as to what should be chosen.

According to Mr. Corey, the system considers what books are popular, or going to be popular, as well as giving consideration for physical books the system’s libraries have and if the e-books could help supplement those collections.

Most books come out on Tuesdays, which happens to be the day that Mr. Corey and another staffer place the orders for books, so the e-book versions become available that day.

“We pride ourselves on how up to date we are,” Mr. Corey said.

Because the system has been doing this since 2011, Mr. Corey said there are no safety or hacking concerns for patrons because at no point is there any financial information being shared.

“I think it’s really exciting for us and our libraries to be not only available 24/7, but its available from wherever, patrons can access from anywhere in the world if they have Wi-Fi.”

OverDrive works with more than 43,000 libraries to negotiate prices with publishers and provides tools to manage digital collections, including the library app Libby, according to the Washington Post.

Features of the Libby App include:

— Being able to sign in to multiple libraries, with one or more cards for each library

— Downloading books and audiobooks for offline reading, or streaming them to save space

— If you prefer reading on your Kindle, Libby can send your library books to it

— All loans and holds are consolidated on a single shelf

— Keep track of reading history in the Activity tab

— Positions, bookmarks, and notes are kept in sync across your devices

Using the Libby app is as simple as downloading it, putting in your library card number, and downloading whatever books strike your fancy.

According to Suzie Renzi-Falge, a librarian at the Flower Memorial Library who has been there for eight years, patrons can check out up to five titles at a time via the Libby app, and said fiction is by far the most popular genre for e-book downloads.

“I think e-books are a great addition for people on the go,” Ms. Renzi-Falge said. “Sometimes it’s not convenient to lug a big book around with you, but they’re definitely not replacing print in any sense.”

Haven’t had any problems, can have books checked out for one to two weeks, once it’s expired it’s no longer accessible, I don’t think we’d have any idea if people were keeping them longer somehow

Katie Male-Riordan, a librarian with the Hay Memorial Library in Sackets Harbor, thinks e-books are a great additional resource for people, though recent embargoes on certain titles from publishers like Macmillan are making it more difficult to provide those titles to patrons.

According to Mrs. Male-Riordan, the library is looking into adding additional resources for digital use, like the app Hoopla, which is similar to Libby and will add additional e-books and audiobooks, as well as music, graphic novels, and more.

For the month of November, 83 titles were taken out digitally at the library, in the form of either e-books, audiobooks or e-magazines. In the same month, 623 print items were checked out. Though print is still a clear favorite, Mrs. Male-Riordan is all for e-books.

“I feel like there’s this perception out there that libraries aren’t pro e-book use, but as librarians we’re trying to be stewards of information, so we’re always looking for ways to disperse material,” Mrs. Male-Riordan said. “We’re actually huge advocates, if this is a way our readers want to read, we want to help them.”

Don’t need a library for ebooks. You can put an entire library on an iPad. Just another way for libraries to try and justify their existence...