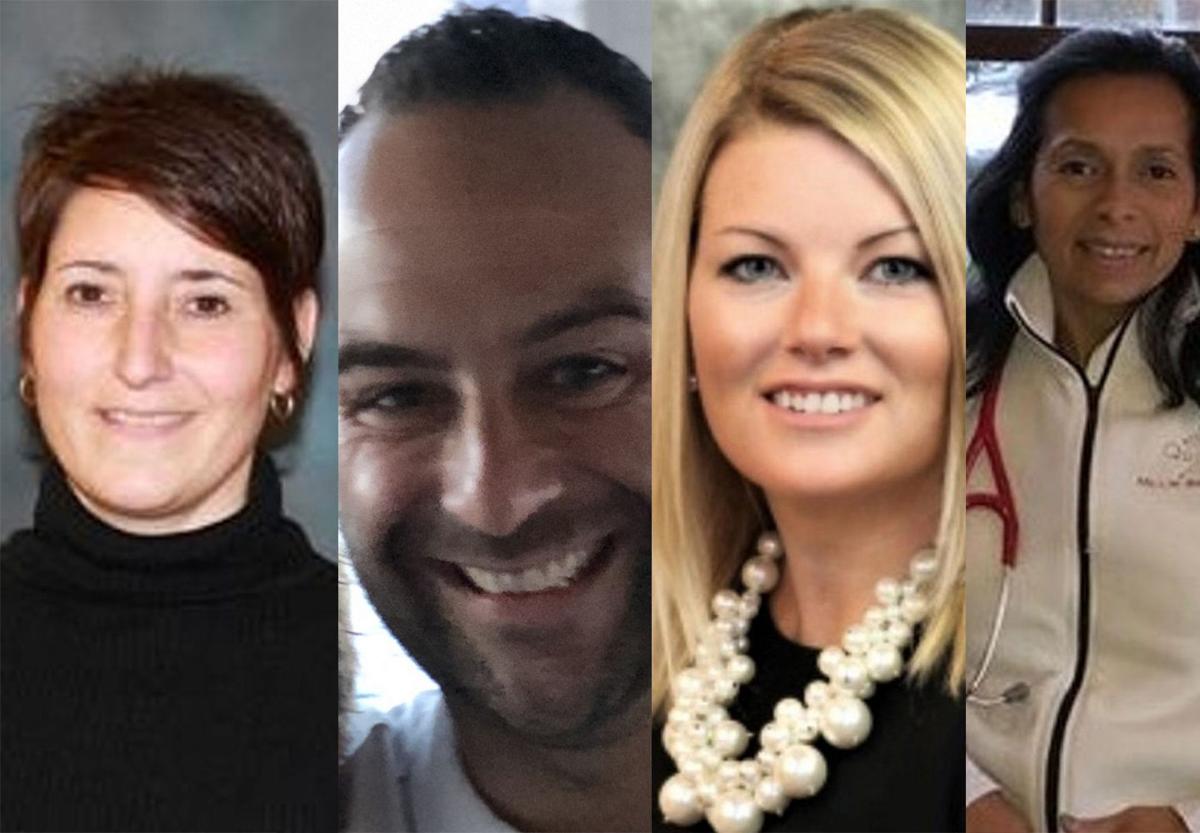 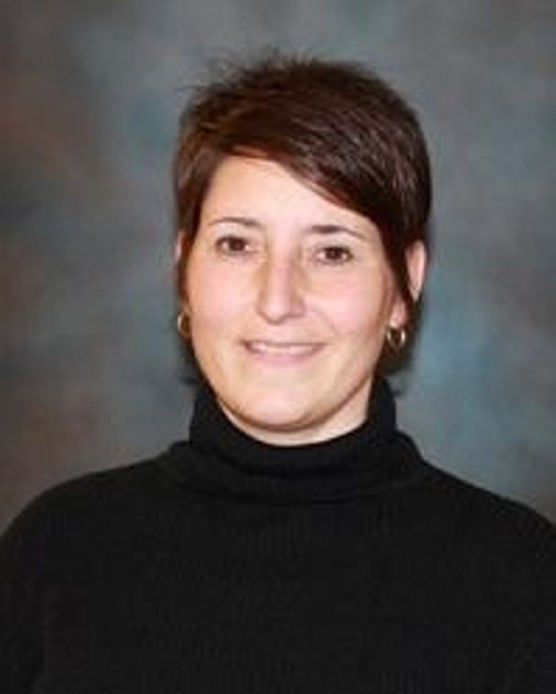 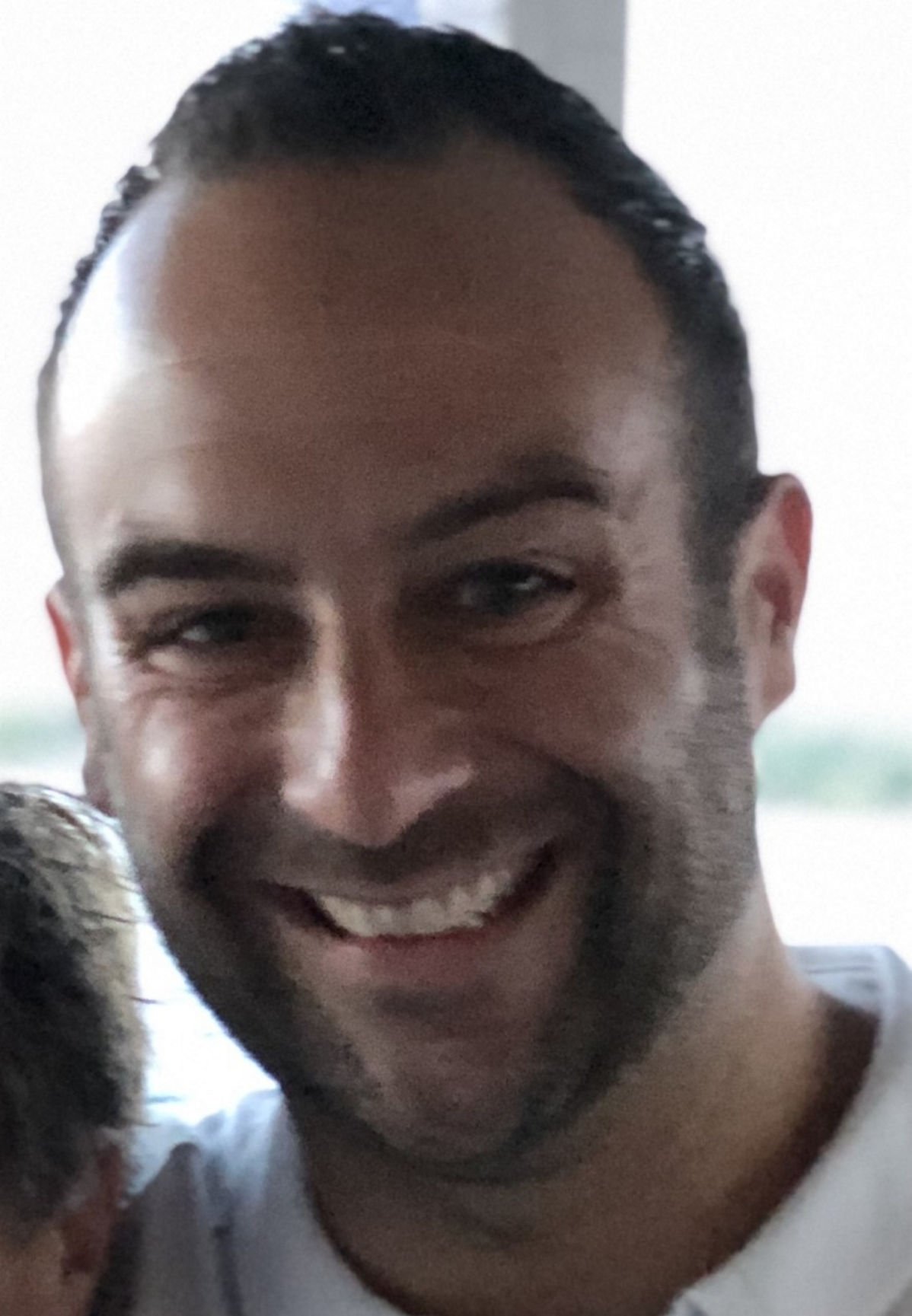 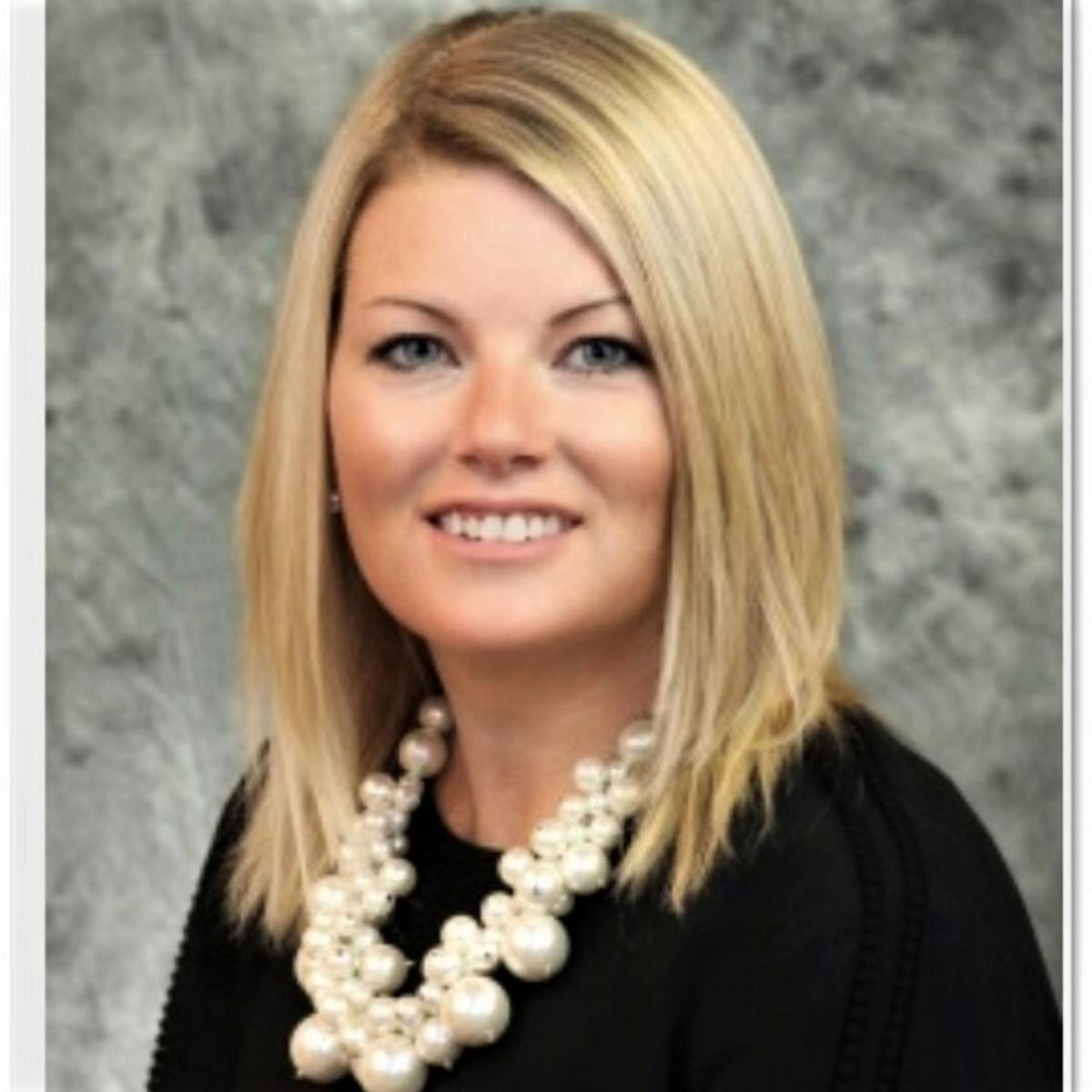 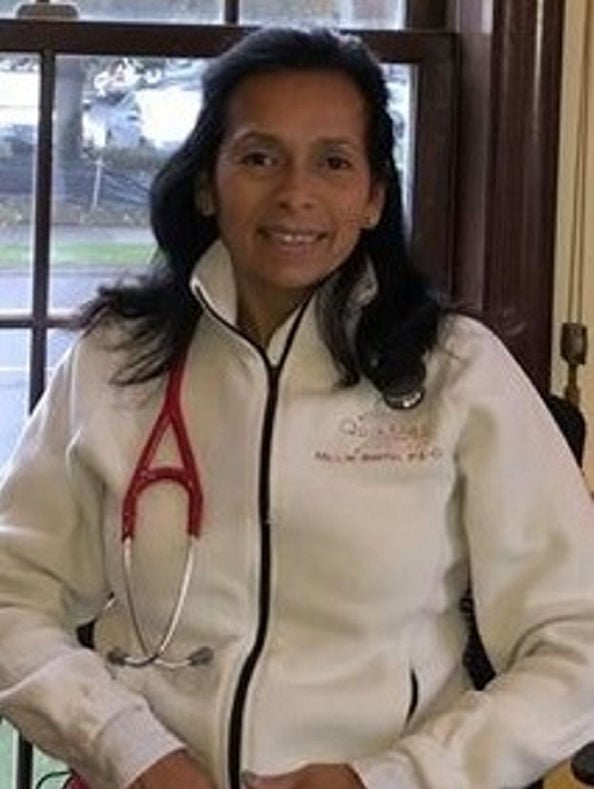 WATERTOWN — There are two seats available for the Watertown City School District Board of Education, with four candidates submitting their names for consideration and vying for a spot.

Both available seats come with three-year terms. Each qualified voter per household in the district will receive their own ballot to vote for the candidate of their choosing.

Originally from Carthage, Lorie L. Converse has lived in the WCSD for a little over 12 years, and works for 1st Priority Mortgage as a mortgage consultant, working jointly with her husband, Mark Converse.

Having worked for 1st Priority for the past year, the 42-year-old has decided to run for the board because it’s something she has always wanted to do, a lifelong goal, but has never had the time to commit to the position until now.

A mother to two biological children as well as two stepchildren, all who were very involved with sports, Mrs. Converse had always been busy with their activities in the past, so it wasn’t the right time for her to run. Now that they’re getting to graduation age, she feels this has become the right time to go for a seat on the board, especially because there are two seats available.

“I’ve always been an advocate for children, one of those people that wants to act in the best interest of children,” she said. “I realize that we’re in a very diverse situation in our district more so than others, and just want to make sure all students have the same opportunities.”

Involved with her children and their activities since they were 3, Mrs. Converse has held spots on the PTO, the school advisory committee, booster club and used to work for the Youth Advocate Program. Active in the community as well, she has been a part of many foundations and is involved with the Relay for Life.

Before joining her husband at work, Mrs. Converse worked at Renzi Food Service and Time Warner Cable for 15 years prior.

A WCSD board member since May 22, 2019, Jason B. Harrington’s term expires June 30. Born, raised and educated in Watertown, he started off at Knickerbocker and then went to Wiley, Case and Watertown High School.

Now, at 37 years old, he is seeking reelection. When he was originally appointed to the seat it was to serve out the term of another board member, who had stepped away from the position.

“What caused me to accept it and run are one and the same — I’m a product of the Watertown City School District and believe in it and want to volunteer to continue making it as successful as its always been,” he said. “I’ve really enjoyed my year and tried to be as active and productive as I possibly could be.”

A funeral director by trade, Mr. Harrington is the current manager of Reed & Benoit Funeral Home in Watertown. His 6-year-old son attends Sherman Street Elementary, and in his year on the board, he said he’s gone to most K-4 schools and read to the children, bringing in ABC 50 around the holidays with Alex Hazzard.

He believes it is important to thank the administrators and educators for the example they set for the students of the district, stating that in the grand scheme of things he really applauds their efforts.

“I’ve found out I’m a good team player and keep an open mind,” he said. “As far as qualifications I’d say I’m a competent adult and I grew up in the area, there are no degrees to be on a board, just to approach it with an open mind and that’s what I do.”

Born and raised in Watertown, Ms. Mesires, 43, is an eighth-grade science teacher at General Brown. She is running for her seat again because she said the district is doing a lot of great work and she would like to continue to be a part of that and serve another term.

“I used to actually teach in the Watertown City School District and I was transitioning to a different teaching occupation in a different district,” she said. “I knew there was a lot of potential in the district so I wanted to get on the board because I really wanted to make sure that potential could be explored and shine.”

As a member of the board, she helps with overseeing everything going on in the district, responsible for helping to implement policy and make sure education law is being followed, corresponding with district leadership to make sure a good educational experience is formulated for students.

An 18-year veteran educator, Ms. Mesires has seen a lot of districts across the north country and how they’re run, so she brings a lot of that experience with her. After joining the board, she became interested in school law, so every summer she sits with the school board’s law symposium to learn more. She also had a brief stint in her career as an administrator, so she has seen school districts from that aspect as well.

“I’ve taught myself finance as well because that’s been an important piece for me making sure our budget is fiscally responsible to our taxpayers, so that’s another strength that I bring since I’ve sat on the finance committee for the last five years,” Ms. Mesires said. “I think it’s going to be interesting in the fall to see how school districts are going to be formatting education and what it’s going to look like, I want to be on the forefront of that and make sure we have the best experience for our kids making sure they’re learning and getting what they need out of their education.”

Born in Peru, Milagro “Milly” Smith’s parents immigrated to the U.S. when she was 4 years old in 1969.

One of five girls raised in New York City, she moved to Watertown after graduating from school in 1996 with certification to be a physician’s assistant, and works at QuickMed Urgent Care as the practice manager and chief PA- also working as the Jefferson County Jail PA.

Having had so much exposure to different things through her life as an immigrant, being bilingual, the child of first-generation immigrants who don’t speak more English than is necessary to get by, Mrs. Smith believes her diverse cultural background would be an asset on the board.

“I think that sometimes we get caught up with what we’re comfortable with and its very difficult to think outside of the box and be innovative because you haven’t been exposed to other things and I bring that to the table,” she said. “My background gives me a whole different perspective on how to approach things.”

I also have obviously direct ties to the Watertown City Council and I think that school initiatives with my direct communication with the council can be advantageous to both parties.

Married to current Watertown Mayor Jeff Smith, the couple has a total of four children; the oldest being 26, and the youngest 13 years old. Because her children began their educations at Immaculate Heart Central for their elementary years before transferring to the WCSD, she has been able to see the similarities and differences between the two school systems.

Asked by some she considers influential to herself run for the board last year, Mrs. Smith declined because it would have been too much as her husband was running for mayor. Asked again this year, she decided to pursue a seat after much thought, pushed by the current COVID-19 pandemic.

“I think education in the city is going to change drastically from all of these CDC guidelines and I feel strongly that one of my angles is that I’m a medical person in the community with a solid reputation for providing medical care to the community,” Mrs. Smith said. “I really can use my knowledge to help move forward with all of these educational changes.”

WATERTOWN — Two incumbents held their seats on the city board of education after mailed ballots were tallied Tuesday. Two seats, which each ha…