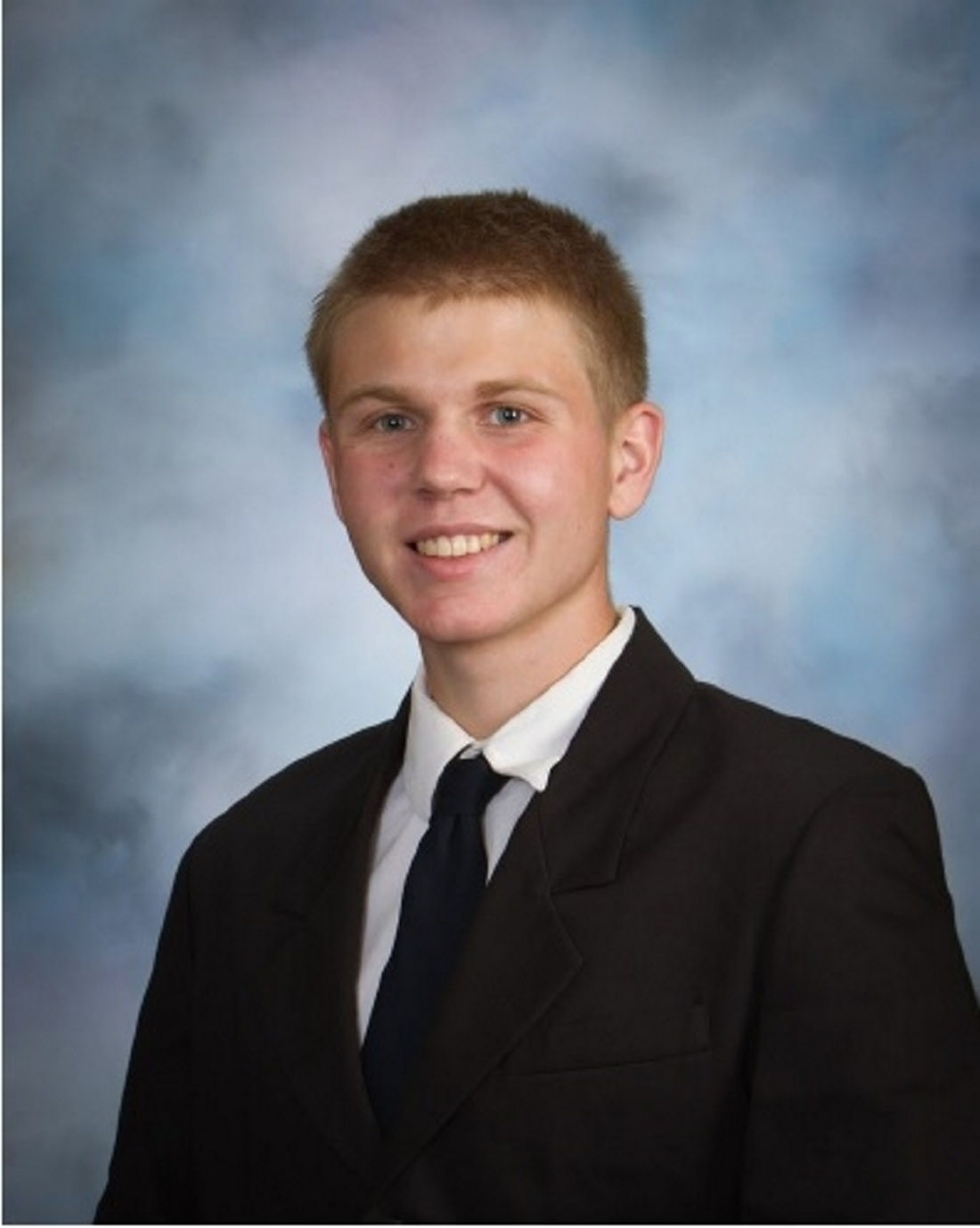 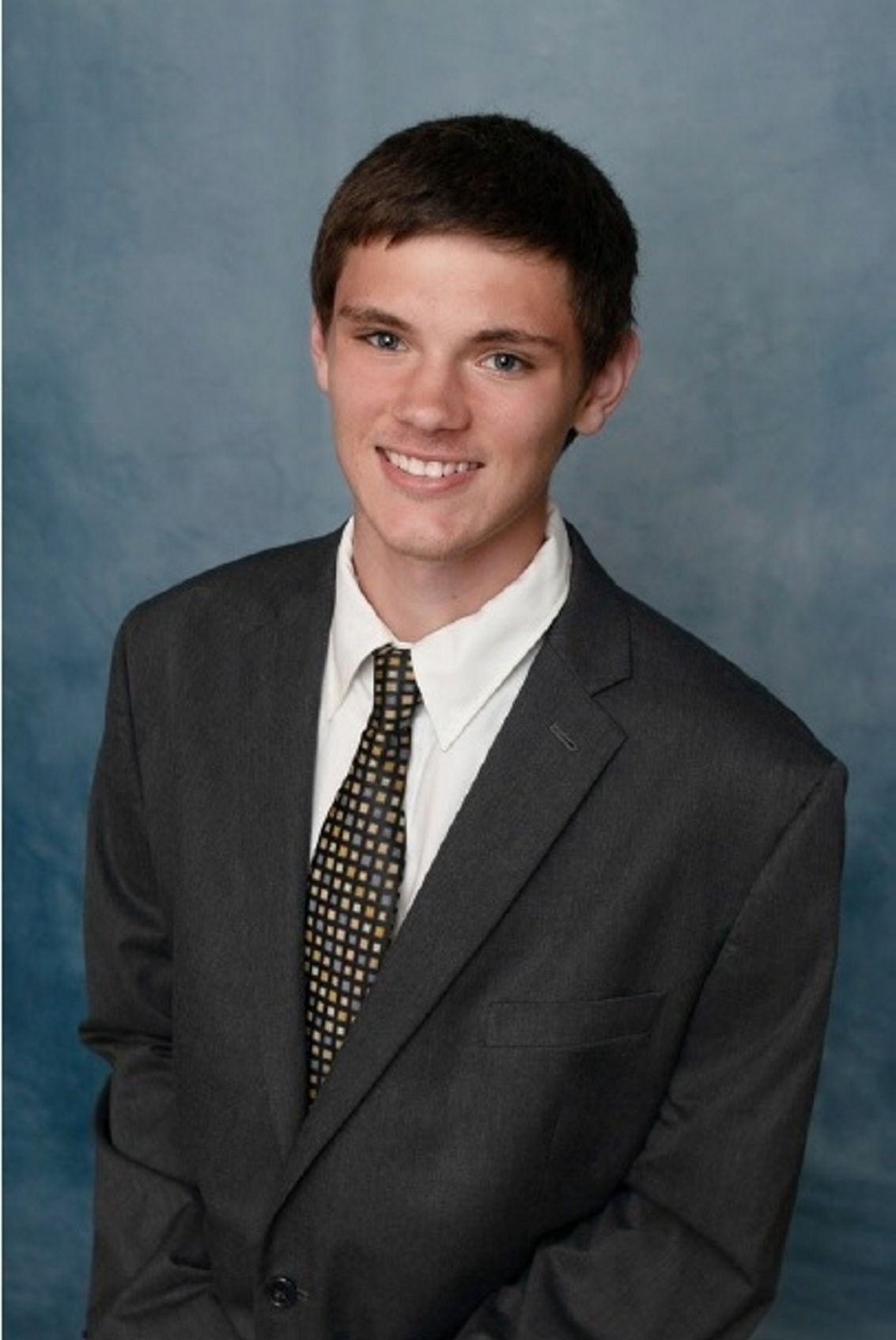 Peter, son of Aaron and Jennifer Harvill, Watertown, has an academic average of 98.667.

Peter has remained on the high honor roll during all four years of high school. He was awarded the University of Rochester Young Leaders Award, an NROTC Scholarship and received a letter of commendation for the 2020 National Merit Scholarship Program. He was also selected as a 7 News Academic All-Star and Arts All-Star.

Mr. Harvill will enter the University of Rochester in the fall where he plans to pursue a degree in optical engineering.

He is the current treasurer of National Honor Society and an active member of Math League, Key Club, International Club, Robotics Club, Yearbook Committee and varsity soccer. He attended Johns Hopkins University as an ambassador leader nominee as well.

Zachary has remained on the high honor roll all four years of high school. He was awarded the University of Rochester Bausch & Lomb Honorary Science Award, a first place finish at the 2019 Regional Robotic Competition and was a two year NYSPHSAA Scholar Athlete Award winner.

He will attend Loyola University in the fall where he plans to major in chemistry on the predental path.