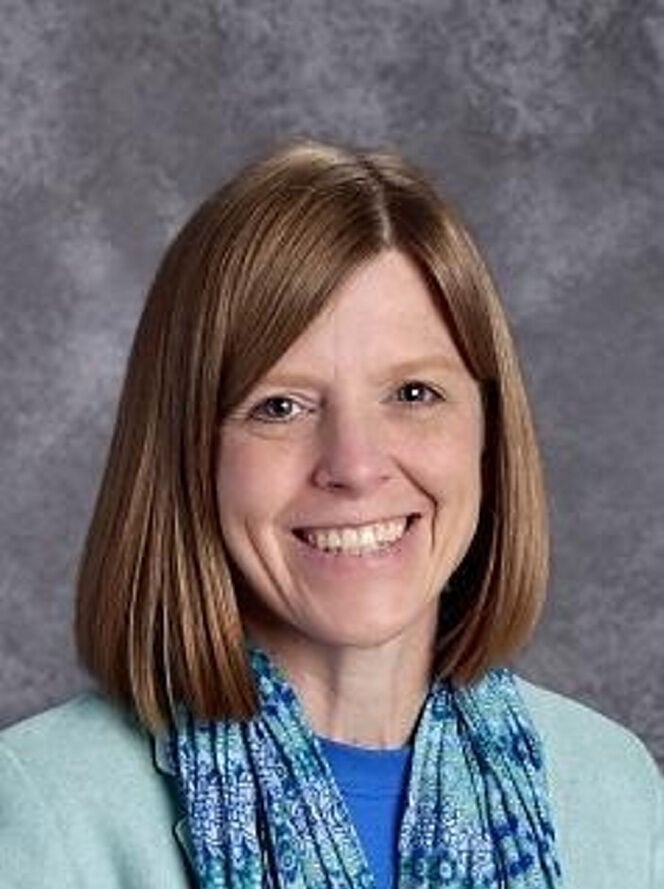 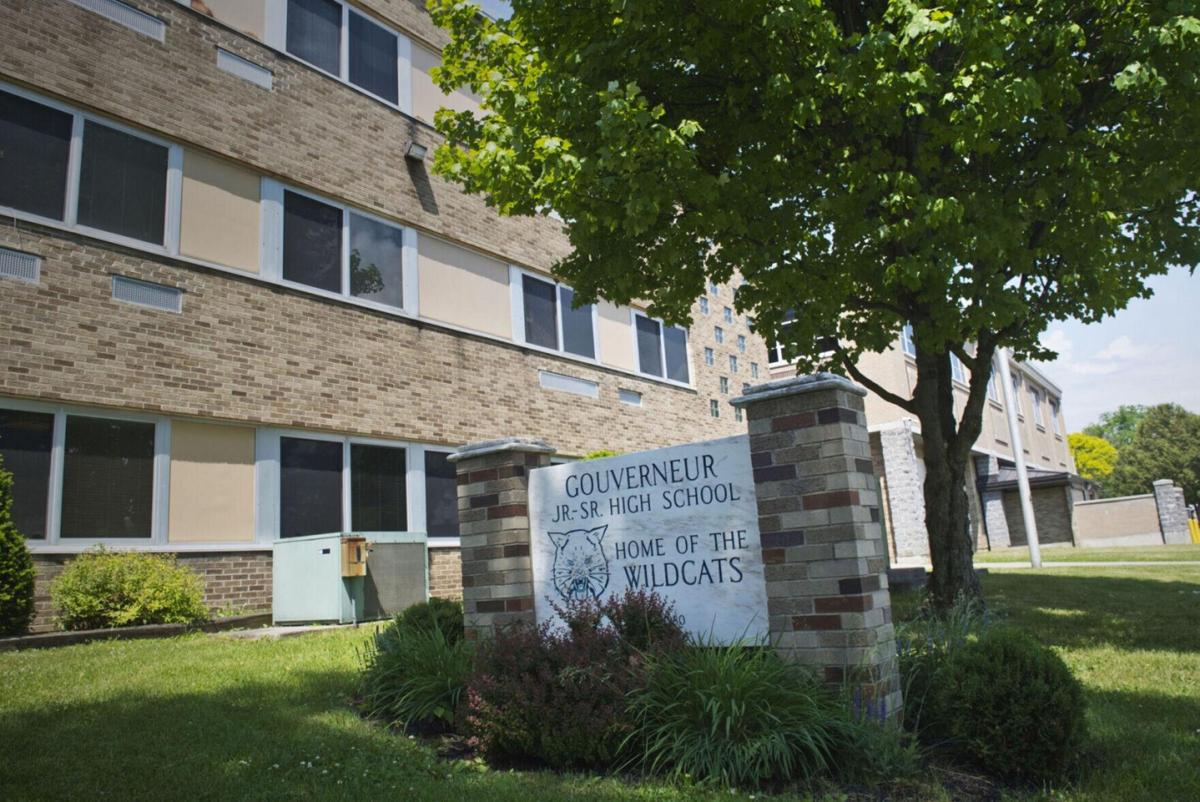 GOUVERNEUR — Following months of searching for a superintendent replacement, Gouverneur Central School District has a finalist.

The GCSD Board of Education has selected Jacquelyn L. Kelly, the current assistant superintendent for Ogdensburg City School District, to fill the position being vacated by Lauren F. French at the end of the school year.

Though not yet appointed, Mrs. Kelly said she is eager to move forward in the process.

Mrs. French, who announced her retirement in October, began her tenure as superintendent in 2012. She graduated from Gouverneur and worked for the district as a biology teacher and principal over her more than 30-year career.

Mrs. Kelly moved to the north country at 10 years old and graduated from Morristown Central. A former fourth-grade English teacher with more than two decades of education experience, she served as principal at John F. Kennedy Elementary School prior to becoming assistant superintendent for the city district in 2019. She earned her bachelor of science in management from St. John Fisher College; her master of science in education from Nazareth College; and a Certificate of Advanced Study as a school building leader from St. Lawrence University.

St. Lawrence-Lewis BOCES Superintendent Thomas R. Burns assisted GCSD in the recruitment process. The search was extended in February, after Mr. Burns and the board reviewed the eight applications submitted by the set deadline. The board at the time, according to a BOCES news release, “had hoped for both more applications and a more diverse group of applicants.”

Mrs. Kelly is expected to deliver presentations to GCSD teachers, staff and community members on April 22.