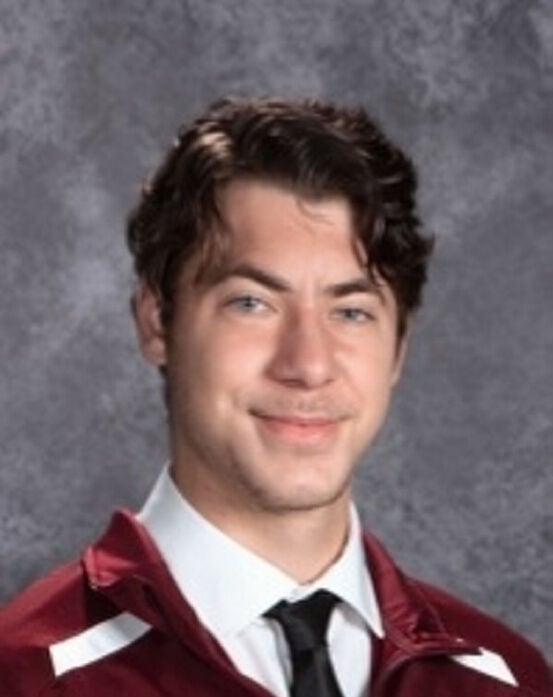 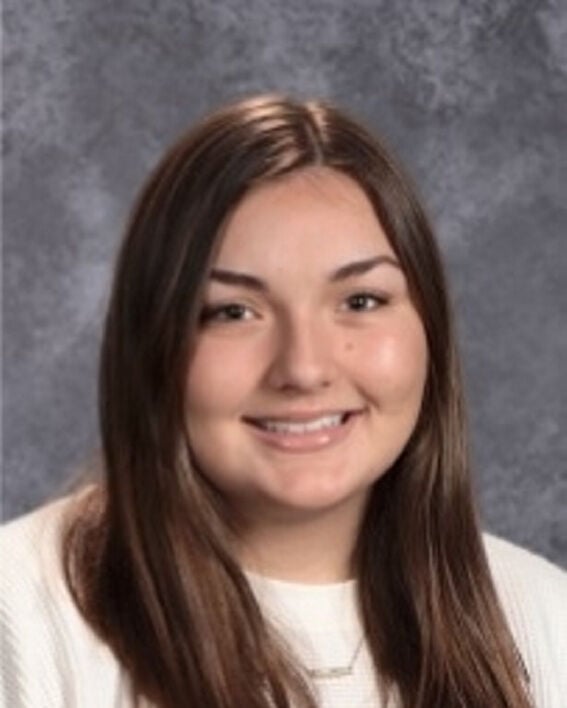 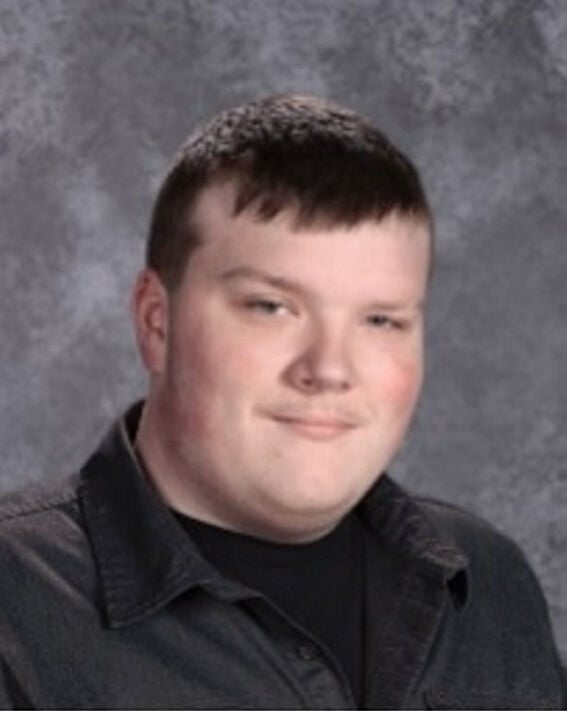 Mr. Hall, son of Jolie and Don Snider, Harrisville; and Jeff and Genny Hall, Gouverneur, has an academic average of 93.4. He will graduate with a Regents Diploma with Advanced Designation with Mastery in science and earn advanced placement credits and dual enrollment credits through North Country Community College, Saranac Lake, and Hudson Valley Community College, Troy.

He has assisted in several Red Cross blood drives; works with the HCS Backpack Program; volunteered at Harrisville Fire Department, Harris Courts and with the Lewis County Sheriff’s Department for their Shop with a Cop and Safe Child programs.

He plans to attend Clarkson University, Potsdam, to major in mechanical engineering.

She has volunteered for Red Cross blood drives, roadside clean-up and the Backpack Program. Among honors she has received are Harrisville Central School Academic Letters and High Honor Roll.

Mr. LaParr, son of Terry and Lynn LaParr, Harrisville, has an academic average of 90. He will graduate with a Regents Diploma with Advanced Designation.

He has participated in high school band and volunteered with roadside clean-up. He has received several honors, including Honor and High Honor Roll and November 2020 Student of the Month at Southwest Technical Center.