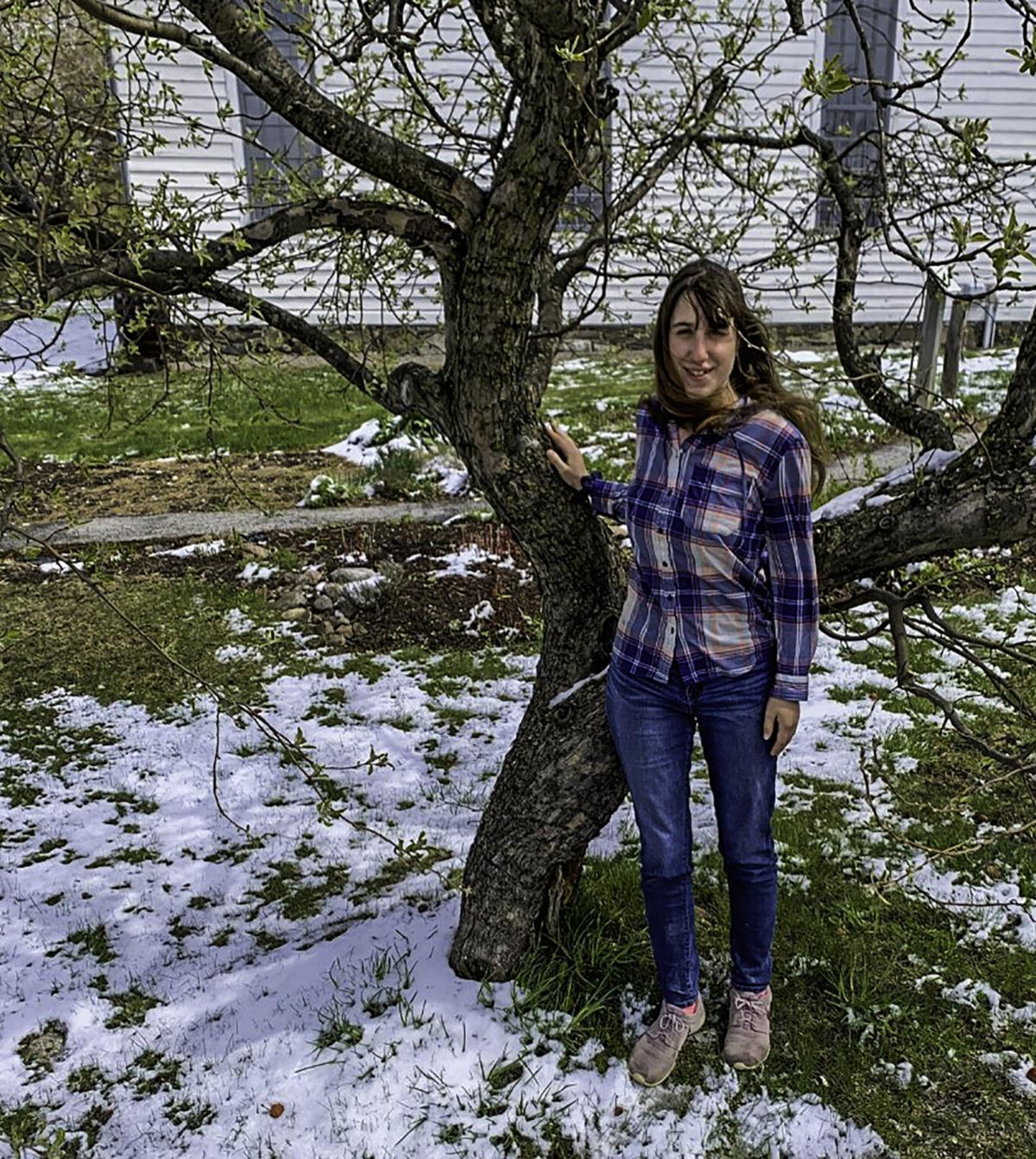 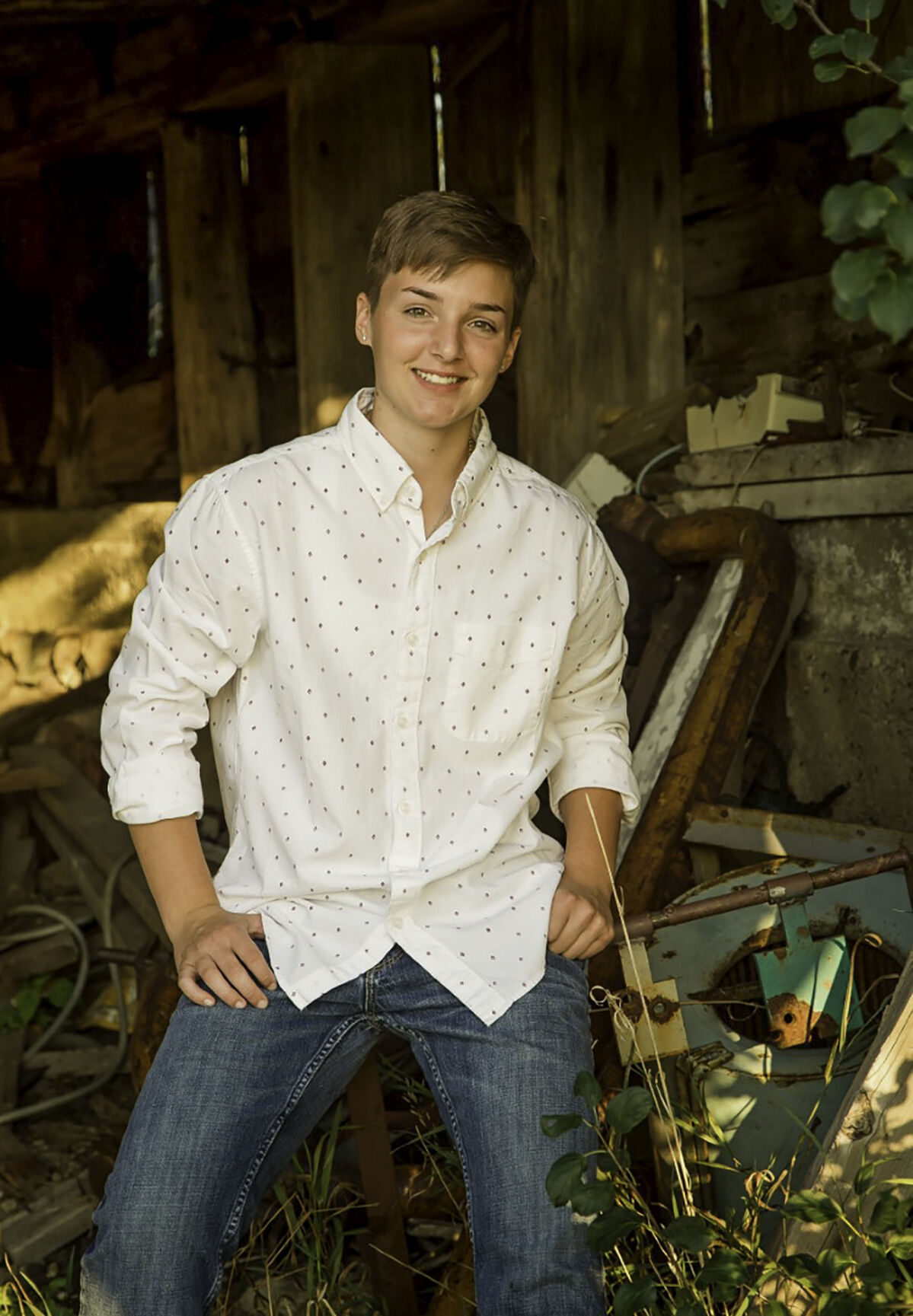 Miss Clark, daughter of Joseph and Heather Clark, has an academic average of 96.61. She will graduate with a Regents Diploma and has earned 12 college credits.

Honors and scholarships she has received include The Clarkson Achievement Award, Junior Key Award, Presidential Award and Horizons Scholarship. She was chosen as a representative for the National Youth Leadership Form in Advanced Medicine and Healthcare, Johns Hopkins University, Baltimore, Md., and earned a certificate of selection for the Congress of Future Medical Leaders Award of Excellence from Mario Capecchi.

Miss Clark enjoys caring for stray animals and working on her family farm. She plans to attend SUNY Canton before transferring to SUNY-ESF, Syracuse, to study environmental conservation.

Miss McQuade, daughter of Mike and Jaimee McQuade, has an academic average of 96.56. She will graduate with a Regents Diploma with Advanced Designation with Mastery of Science and has earned 25 and a half college credits.

She was a member of varsity basketball, soccer and softball, and received an Outstanding Sportsmanship Award for Section 10 in 2020 and was included in the Section 10 New York State Public High School Athletic Association (NYSPHSAA) Student Leadership Conference Group. She has been a member of Junior National Honor Society, National Honor Society, Outing Club and Student Council.

Ms. McQuade will attend SUNY Plattsburg and plans to major in adolescent education.