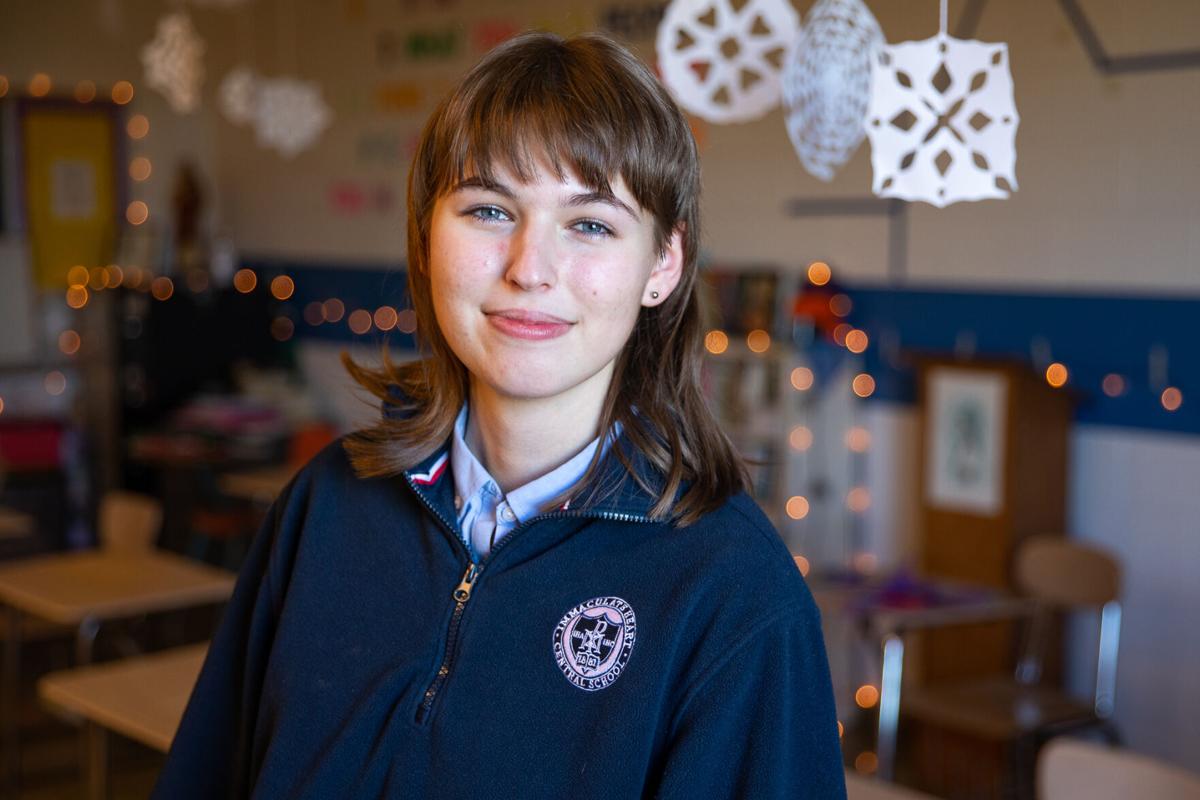 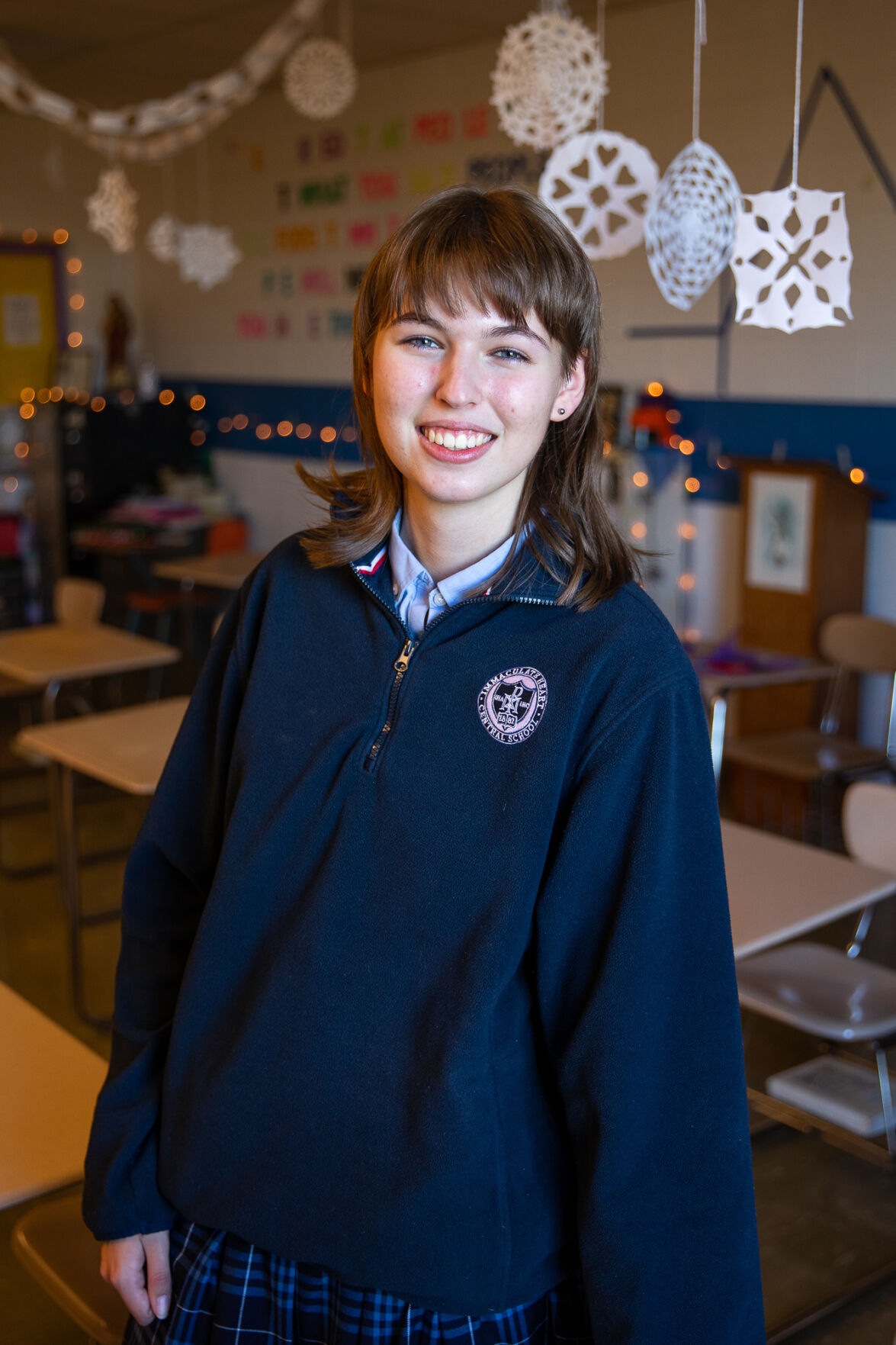 WATERTOWN — Immaculate Heart Central senior Liesel J. Barkei is celebrating a rare academic achievement: earning a perfect score on the English Language and Composition Advanced Placement Exam in the spring. The achievement is so rare, in fact, that Liesel, 16, was one of only 11 students in the world to earn all possible points on the exam in May.

Worldwide, 476,735 students took either the paper or the digital AP English Language exam in May. Of these 476,735 students, only 11 achieved a perfect score from all professors and readers on all essays and correctly answered every multiple-choice question, resulting in the rare and impressive feat of earning all 100 of 100 points possible on an AP English Language Exam.

“It was pretty interesting because I didn’t think I did that well on one essay at all,” Liesel said about her perfect score. “I kind of left thinking, ‘oh no, I think I made a fatal mistake.’ Apparently, it wasn’t as bad as I thought.”

Described as a talented and diligent student who possesses a remarkable faculty of language, Liesel said she considered the essay portion of the exam, and especially the essay on handwriting, to be the most difficult — having to write three essays in the span of a few hours — and also said she quite enjoyed the multiple choice section of the exam.

Colleges and universities receive AP scores for college credit, advanced placement, and even consideration in the admission process. Liesel hopes her score will help to get her into the school of her choice. Some options she’s currently considering are art schools like Minneapolis College of Art and Design or maybe Moore College of Art and Design in Philadelphia to pursue studies of illustration. She said she will also be looking into liberal arts.

What she said she likes about English is being able to read different writing styles and see how different people tell stories.

This is the first time one of English teacher Jillian M. Norris’ students has received a perfect score on the AP English exam in her decade of teaching.

“It’s extremely rare, even on a practice test. It’s rare to have a kid get all the multiple choice questions right, it’s a very difficult exam,” she said. “It’s a testament to her ability that she is able to really read a variety of material and glean information from it. We’re very lucky here to teach lots of engaged and talented students, but Liesel is exceptionally talented and very engaged with what she’s doing.”

To prep before the exam, Ms. Norris held after school sessions for her students where the group would utilize flashcards, which Liesel said was fun because it felt like a normal class and it didn’t feel as high stakes. She said the sessions were helpful and she felt pretty prepared going into the exam.

In addition to the English exam, Liesel took AP U.S. History and did pretty well there as well, earning a four out of five. Outside of school, she enjoys drawing, watching movies and writing short stories.

She hopes to be able to study English along with art as she pursues higher education and be able to use it a lot later on in life.

“She’s so astute in her observation, she can take anything and have an opinion and then be able to state that opinion in a succinct and creative way,” Ms. Norris said of Liesel as a student, “which is a talent that very few people master, let alone innately possess.”