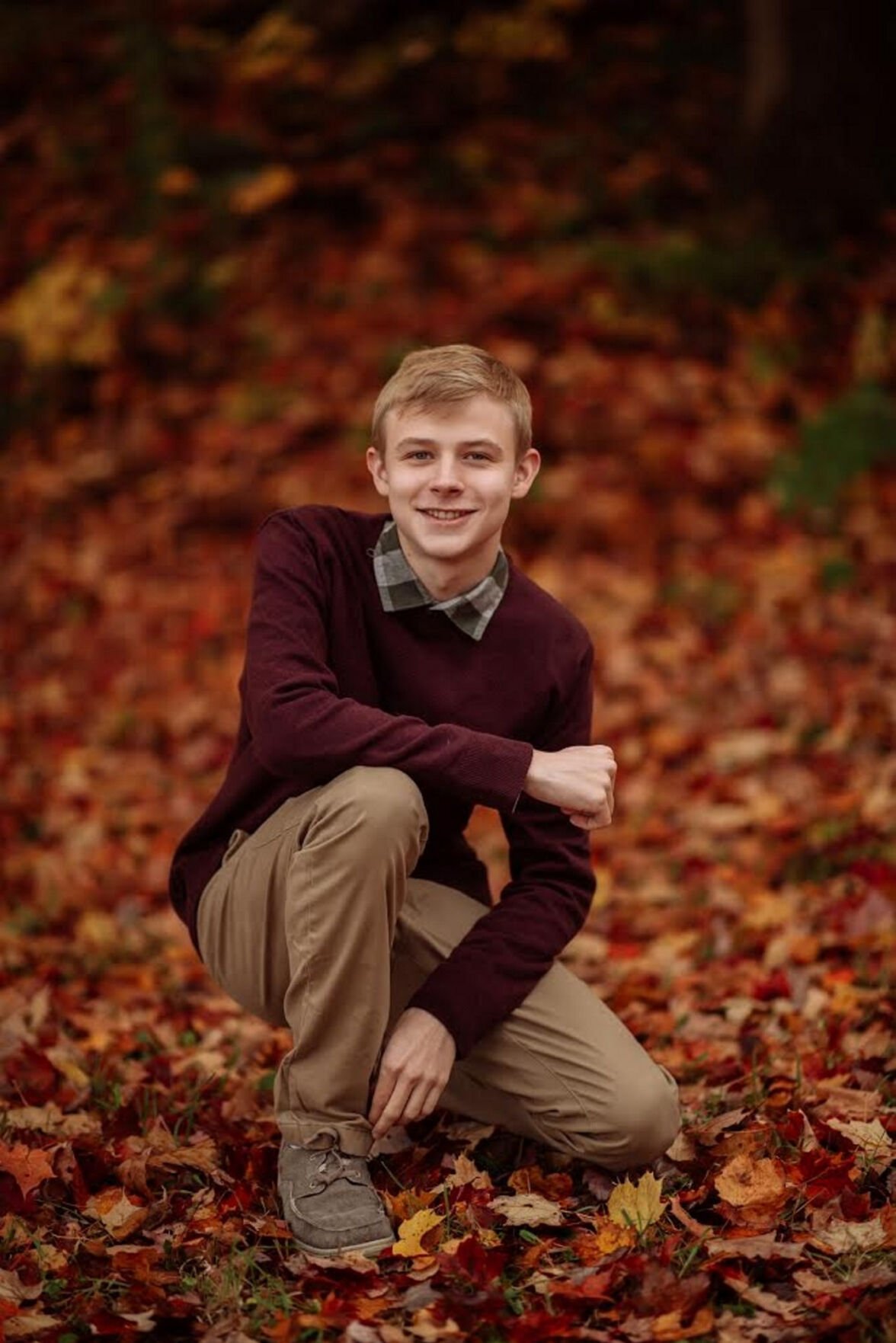 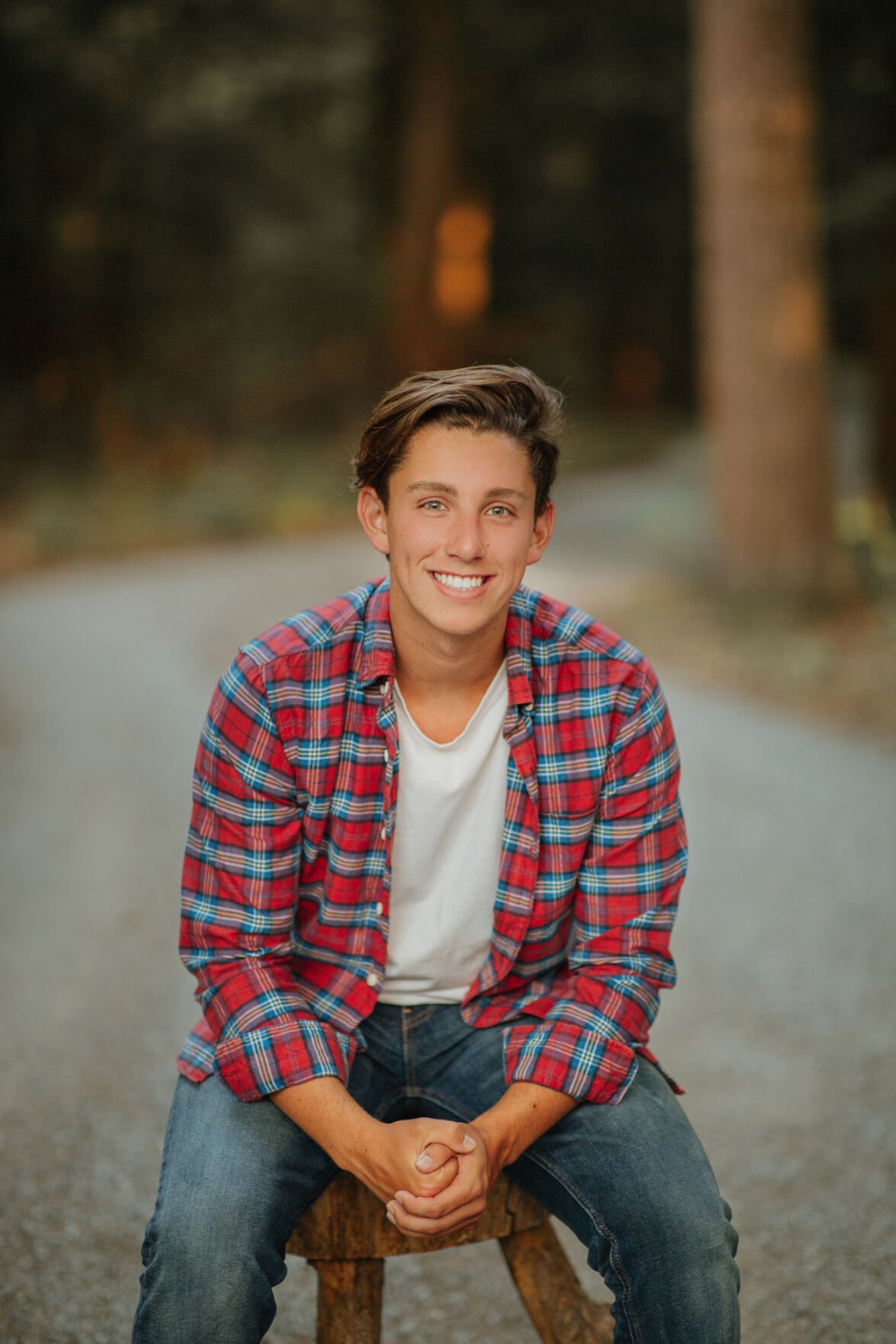 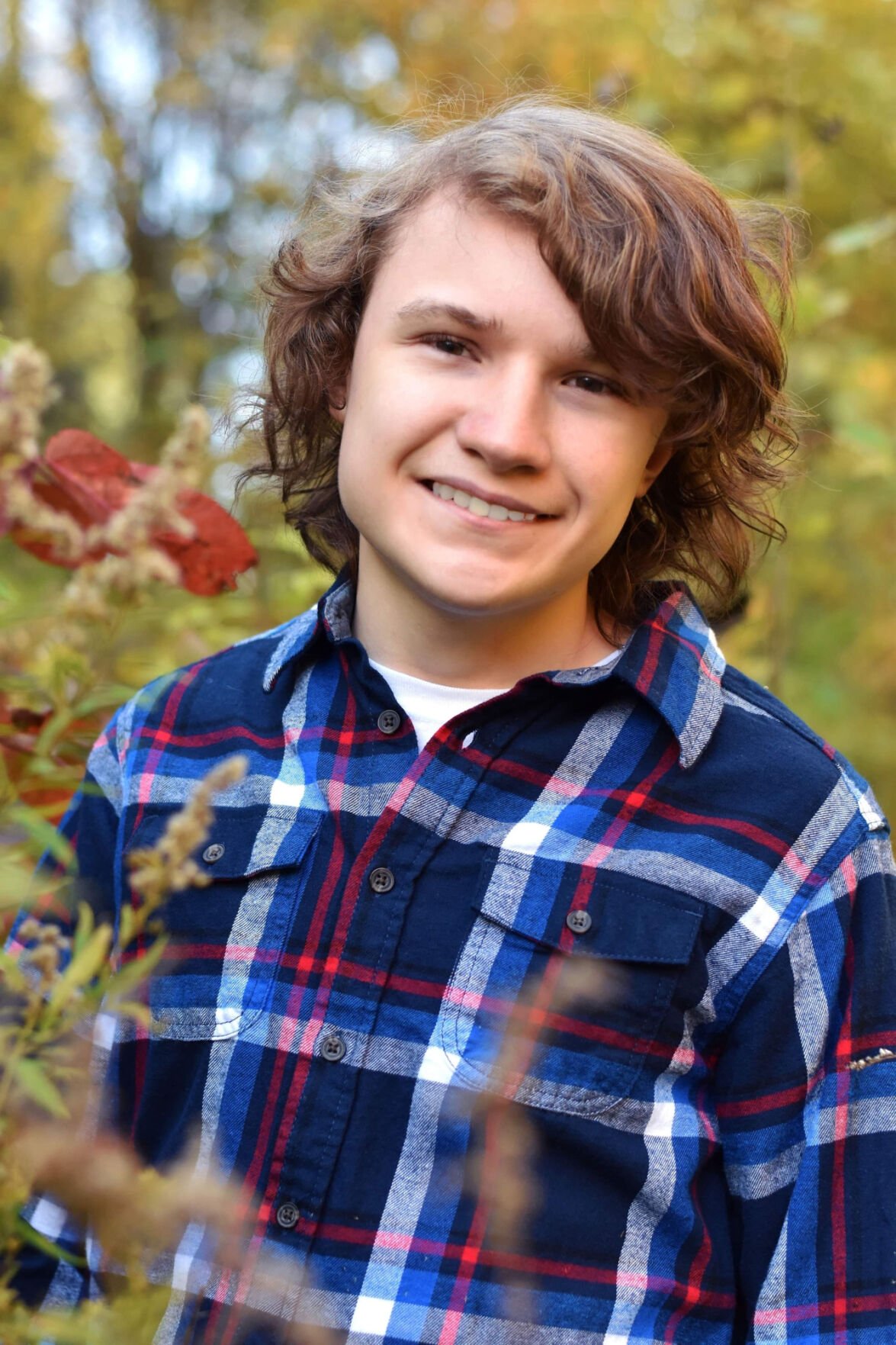 Mr. Jones, son of Jason and Dr. Diane Jones, Carthage, has an academic average of 98.28. Having completed advanced classes, he will graduate with 30 college credits through Syracuse University and Jefferson Community College, Watertown; and a Regents Diploma with Advanced Designation with honors and mastery in math and science. He has received several honors, including National Merit Commended Scholar, Bausch and Lomb Award, Daughters of the American Revolution Citizens Award and National Merit Rural and Small-Town Recognition Program Award.

Mr. Jones is co-captain of the Varsity Soccer Team and has participated in Varsity Indoor and Outdoor Track. He volunteers at a local hospital; is a research assistant; and will co-author a research paper in a medical journal on Orthopedics, studying shoulder instability in active-duty military patients. He coaches soccer at the local YMCA; and has volunteered for several invents, including the American Hearth Association, Relay for Life and Community Health Fair; and has sponsored charity events to benefit the Indian River Backpack Program.

Mr. VanTassel, son of Ryan and Amber VanTassel, Philadelphia, has an academic average of 97.53. Having completed advanced classes, he will graduate with 36 college credits through Syracuse University and Jefferson Community College, Watertown, with the potential of earning extra credits through CLEP testing; and a Regents Diploma with Advanced Designation with honors and mastery in math and science. He has received several awards, was inducted into the National Honor Society his sophomore year and earned the St. Lawrence University North Country Augsbury Scholarship.

Mr. VanTassel was a member of Math and Spanish Clubs; is a member of SADD, Key Club and Student Council, where he served as secretary his sophomore year and president his junior and senior years. He is a member of the Soccer, Track and Swim teams. He played the role of “Eddie” in “Mamma Mia” as a sophomore. Mr. VanTassel participated in MASH Camp and the National Student Leadership Conference, held in Boston, Mass.

He has created two fundraisers for local community members; taught church school, where he volunteers regularly; participated in Relay for Life and assisted at community dinners; and served as a soccer coach at the YMCA.

Mr. Shinaberger, son of Brian and Melissa Shinaberger, Fort Drum, has an academic average of 91.17. He attends Charles H. Bohlen Technical Center, Watertown, in the visual communications program, where he has an average of 85. He will graduate with a Regents Diploma with Advanced Designation.

Mr. Shinaberger was a member of the Bowling Team and Gaming Club his sophomore year; active in the Maker Space Program for three years; and is a member of the Anime Club. He was inducted into the National Honor Society and was named an Indian River Student of the Month in his junior year.