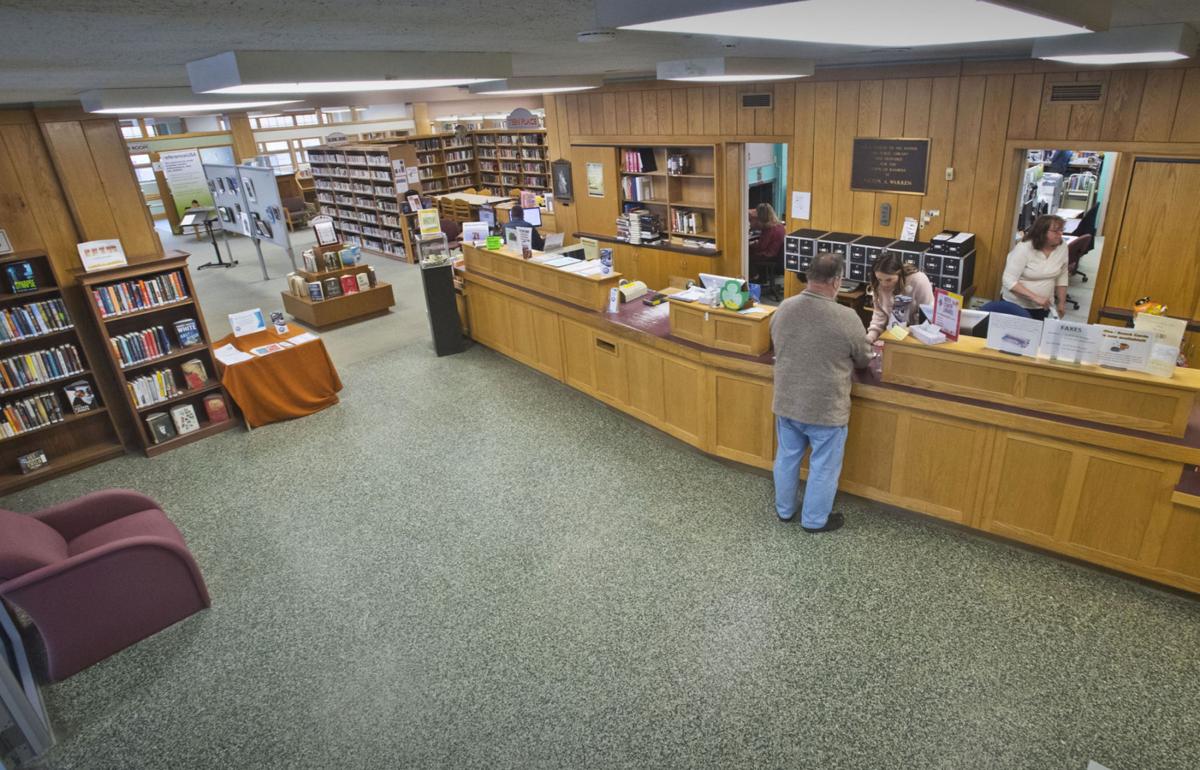 A vote to determine if the Massena Public Library remains owned by the town of Massena or becomes a school district public library is scheduled for June 16. Christopher Lenney/Watertown Daily Times 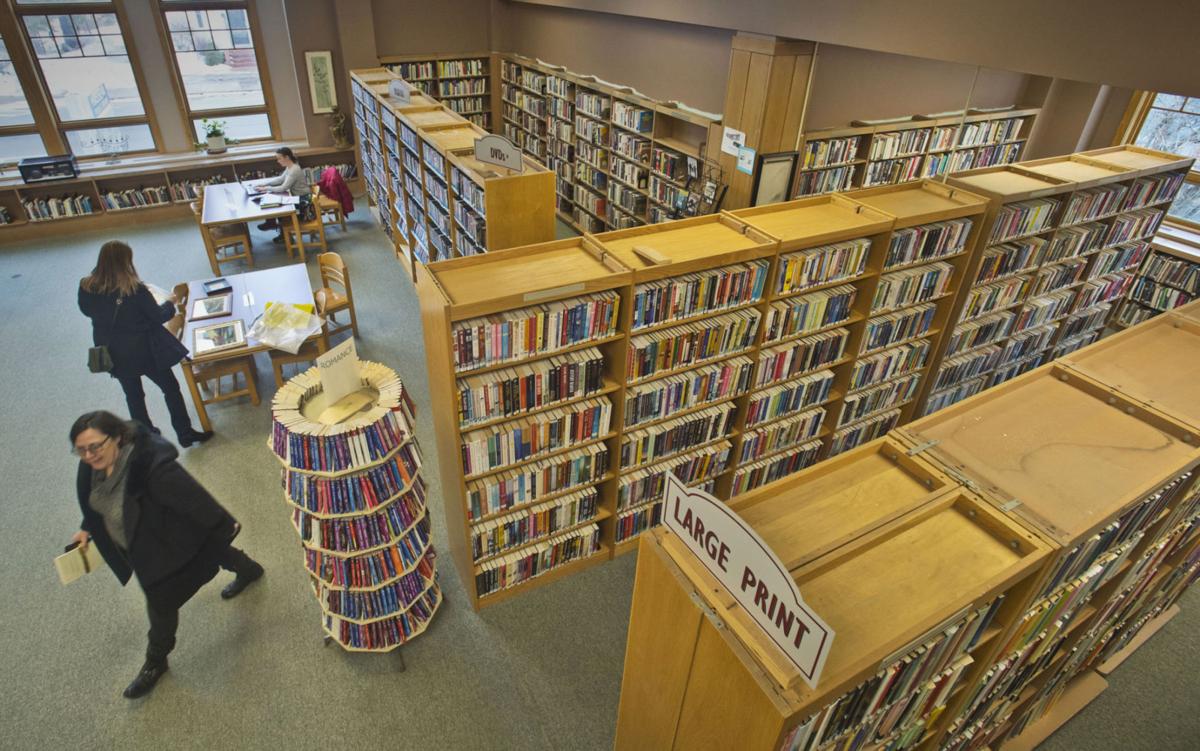 A vote to determine if the Massena Public Library remains owned by the town of Massena or becomes a school district public library is scheduled for June 16. Christopher Lenney/Watertown Daily Times

MASSENA — A Louisville resident says he has some concerns about the Massena Public Library becoming a school district public library rather than one being funded by town of Massena taxpayers.

Under the proposal, which will be put before voters on June 16, the library would be funded by residents of the towns of Massena, Louisville and residents in portions of Norfolk and Brasher who live in the Massena Central School District’s boundaries.

“This is clearly an attempt to shift the burden of the Massena library to outlying communities,” Charles McGrath said following a presentation by library officials to the Massena Town Council. “The people outside the town of Massena don’t have a chance to decide whether they want to participate in this library except for, ‘Oh yes, everybody will be able to vote.’”

Currently, town of Massena residents with property assessed at $50,000 contribute $241 a year to the library’s operation as part of their town tax bill, while those with a $200,000 assessment pay $964 a year.

If the proposition passes, the Massena Town Council has said it would remove the library funding from its budget, saving town of Massena taxpayers money.

In addition, some of the cost would be picked up by the Louisville, Norfolk and Brasher residents.

Under that scenario, and with the current equalization rates, a town of Massena resident with property assessed at $50,000 would contribute $44 a year, or $176 if their property was assessed at $200,000.

“I’m sure excited about somebody with a home like mine saving $250 in taxes this year in Massena. But I live in Louisville, so that’s going to cost me $200. The statistics I received at the Louisville presentation was that 7 percent of the active card holders were from Louisville, but you want us to pay 22 percent of the bill,” Mr. McGrath said.

Library officials say their funding from the town has been stagnant.

Under the proposal to become a public school district library, officials are asking for an initial budget of $700,000. If they needed to raise that in the future, they would need approval from voters.

“I think your insinuation is a result of the Town Council in the past not funding at an increasing rate,” Mr. McGrath said. “Your funding has been level. That’s what you’re complaining about.”

“We’re not underfunding,” Town Supervisor Steven D. O’Shaughnessy said. “What we’re doing is funding what we believe the taxpayers in the town of Massena have paid for. It’s up to us to decide what level of services the town of Massena should offer its community.”

Mr. McGrath said the $700,000 initial budget would represent a 16 percent increase. But Joseph Savoca, a member of the library’s Board of Trustees, said that increase was necessary since they would no longer be able to rely on the town to fund any emergency situation that might arise.

“You need to consider, the library district is starting with nothing,” Mr. Savoca said. “If there’s an emergency in the building, it’s the same as the school district. We’re independent. We have to cover all those expenses and costs ourselves. That’s where we need the funding.”

With the difference in population between the town of Massena compared to Louisville, Norfolk and Brasher, Mr. McGrath said Massena taxpayers could have the ultimate say in the library’s future.

“This allows the people in the other communities a say in how the library is run,” Mr. O’Shaughnessy said. “They get to participate, and get a say in funding. We’ve done it since 1934. We’ve asked in the past for financial support from different communities.”

“We’re all going to get to vote, but the mob gets to vote whether they want to save a portion at a cost to the adjacent communities,” Mr. McGrath said.

Well is getting dryer. Before long nothing left.Police fire dpw take it all nothing left but to raise your water bill..Cut services is a big no in this village