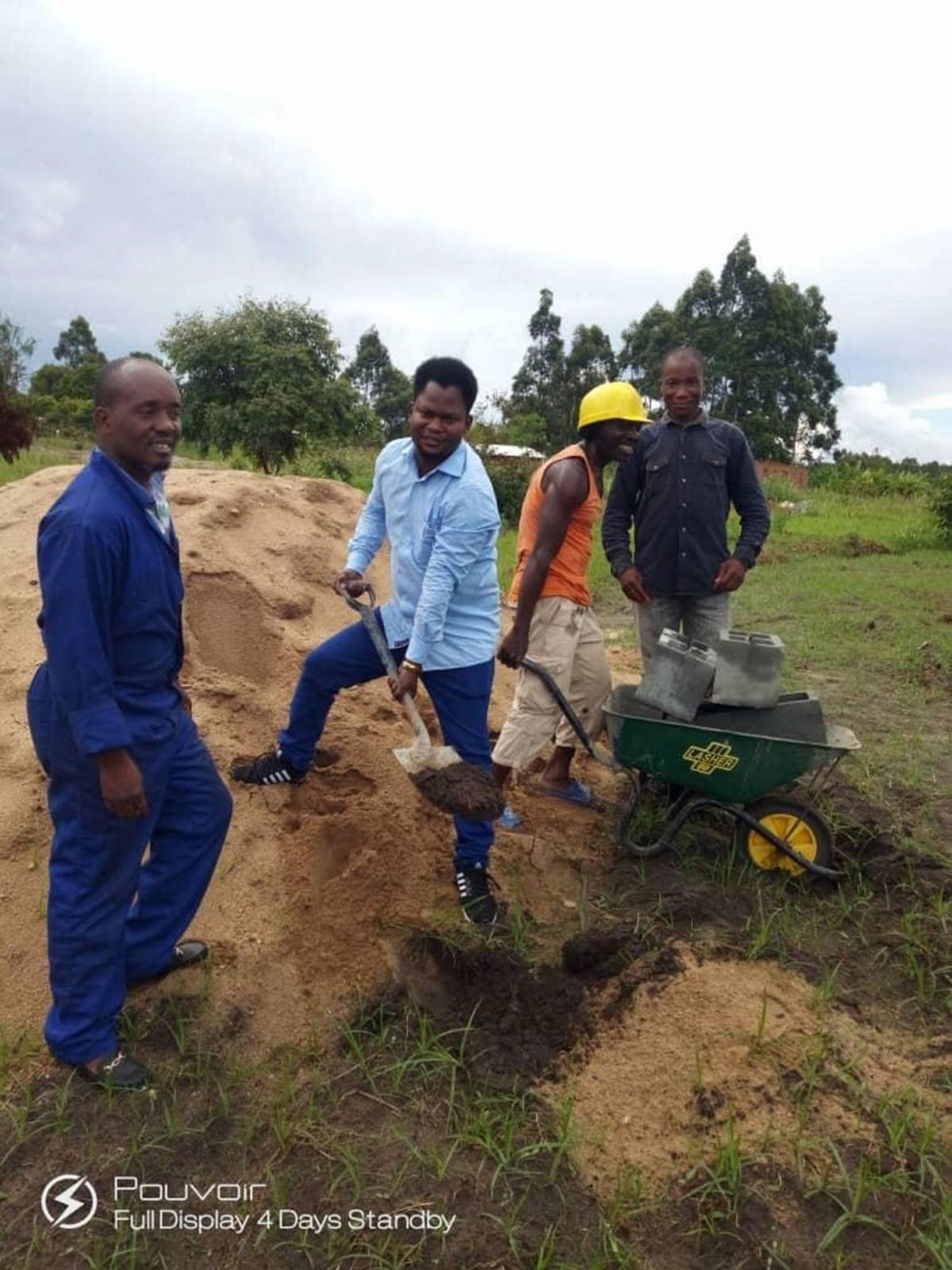 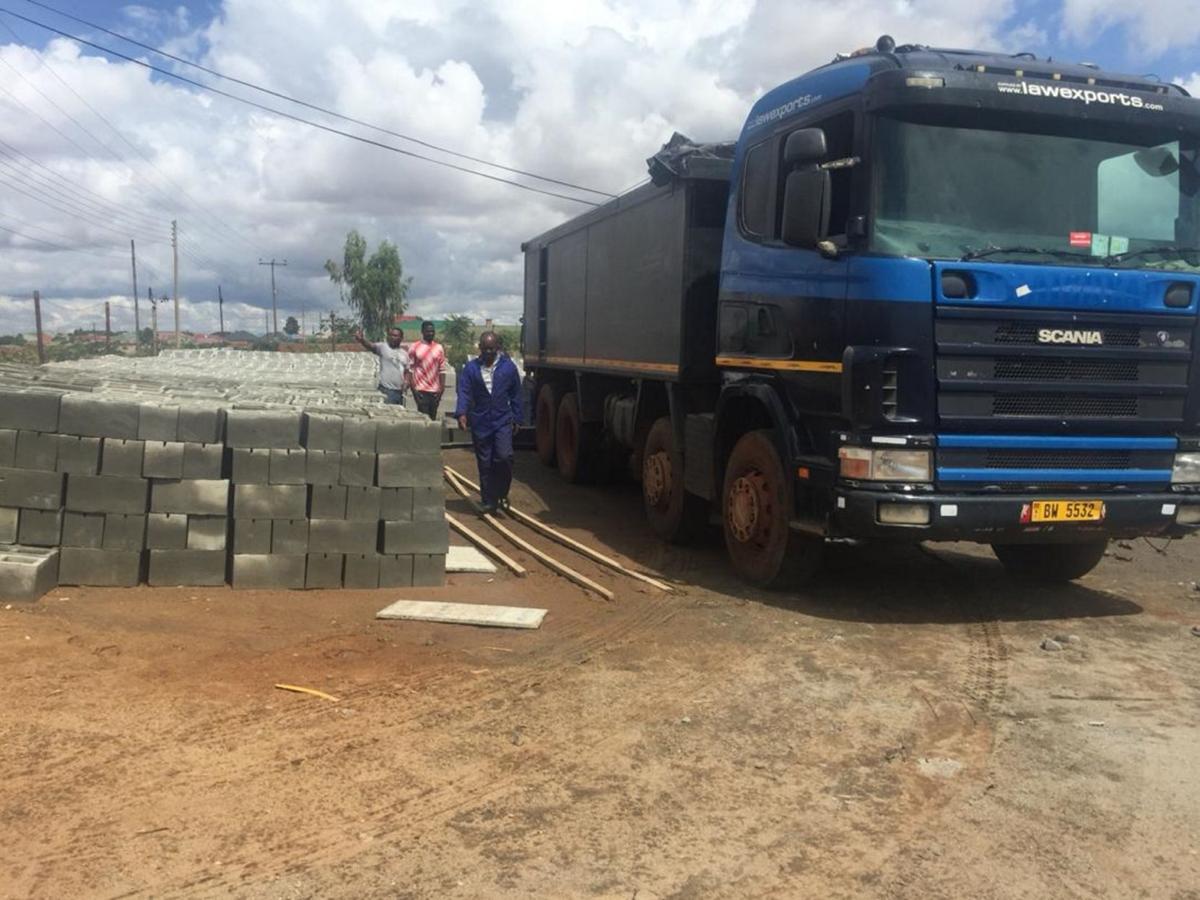 Cement blocks are dropped off at the library’s building site in Malawi. Provided photo 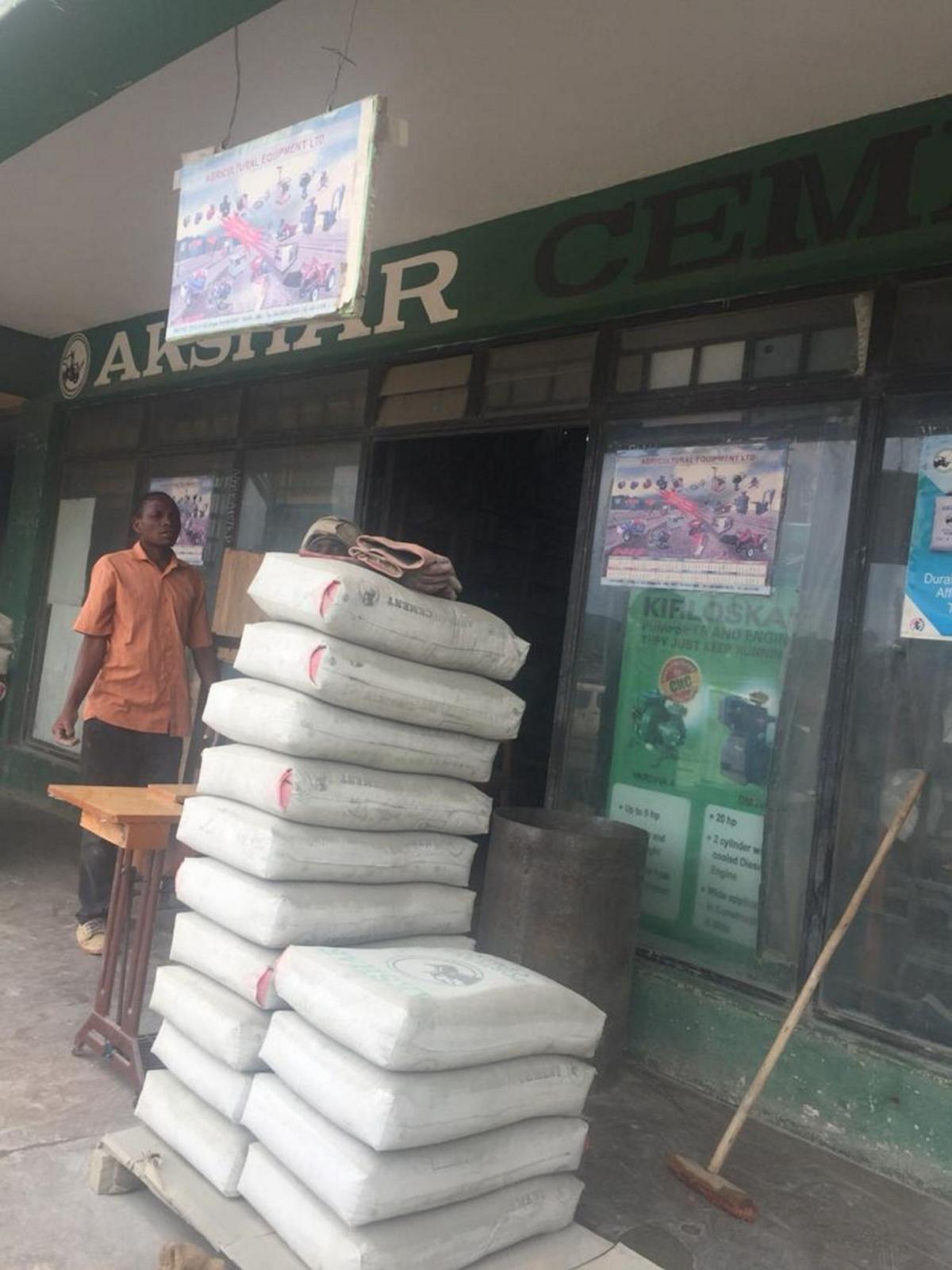 Bags of cement await use for the library building project in Malawi. Provided photo

Cement blocks are dropped off at the library’s building site in Malawi. Provided photo

Bags of cement await use for the library building project in Malawi. Provided photo

MELT is an ecumenical mission project of Watertown’s First Presbyterian Church. While the previous space was rented from someone else, this time around MELT owns the land being built upon and will own the library. So far, the project has raised $42,000 out of the $95,000 goal.

“We are so very excited about this project and the potential for our future programming having our own building,” MELT team leader Heather F. White said. “We’re almost halfway there with fundraising, and we have some grant applications out but won’t hear back until April.”

This $95,000 project includes the purchase of the land, the new MELT Central Library Building, interior work — including the library space, administrative office, rest rooms and a small kitchen area — as well as a security wall and lighting around the property.

The project is divided into three stages, according to Mrs. White. Step one is foundation work, which has already started with the digging of trenches and the laying of cinder blocks, and probably will take two to three weeks.

The cinder blocks used in the project are different than the traditional bricks used in Malawi because the government is trying to become more environmentally friendly, according to Mrs. White, and the library will have a solar panel in an effort to be an environmental model in Malawi.

Phase two of the project will be walls, as well as door and window openings, and phase three is going in and finalizing the septic and pouring cement flooring, as well as installing glass windows, doors and iron sheet roofing — the standard in Malawi. Mrs. White said the final phase is always most expensive, especially with roofing.

Though it may seem strange to begin the project when all the necessary funding has yet to be secured, Mrs. White said the team thought it was necessary to show the Malawian government its commitment after it helped so much with acquiring land and getting drawings of the future library approved.

To this end, MELT is still busy fundraising and just received a check for $5,000 last week. According to Mrs. White, they are meeting with individuals interested in donating $1,000 and more, and have three of those.

Those who donate $1,000 or more to the project will have their names or the names of loved ones engraved on a commemorative wall plaque in the library’s entrance once it is built. During these meetings, the team explains the importance of the donations and how donating $1,000 can aid in a circulation of 80,000 books per year for a total of 20 schools.

According to Mrs. White, MELT’s ideal scenario would be to have the building completed before the group’s trip to Malawi in August.

Because this is Malawi’s rainy season, there is not much work to be found at the moment, so Mrs. White said its nice to be able to give some people employment with the project.

Sam Chirwa, director of the library in Malawi, asked Mrs. White to pass along his thanks to the donors in the United States. He video-calls Mrs. White often so she can see the job site because he knows how much she wishes she could be there every step of the way. Along with Mr. Chirwa, the teachers benefitting from MELT’s literacy efforts are excited by the project’s progress.

“The teachers really appreciate this rise of hope after the devastation on July 4,” Mrs. White said. “They’re hopeful for the future of MELT.”

Visit malawiearlyliteracy.org to donate to the project and follow the progress.