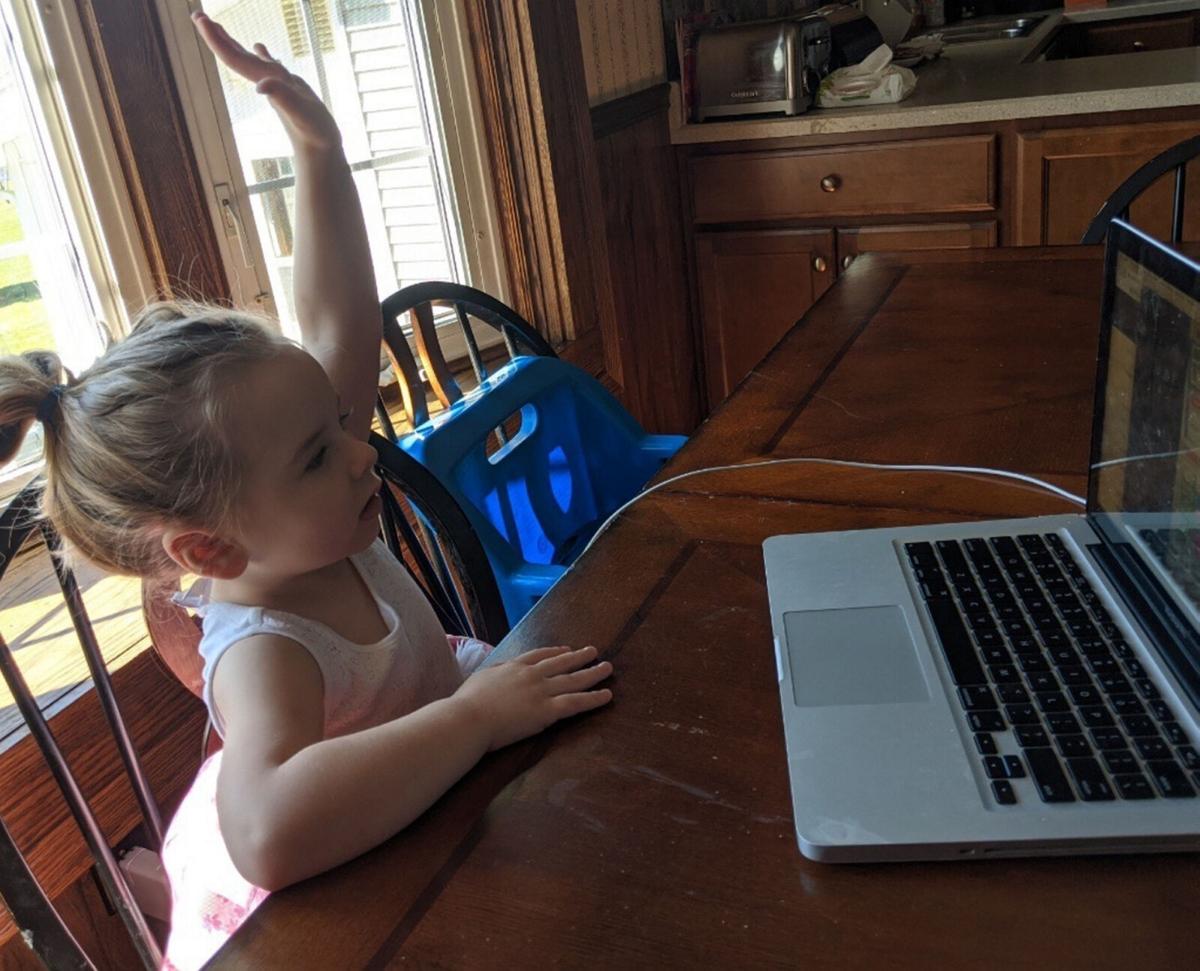 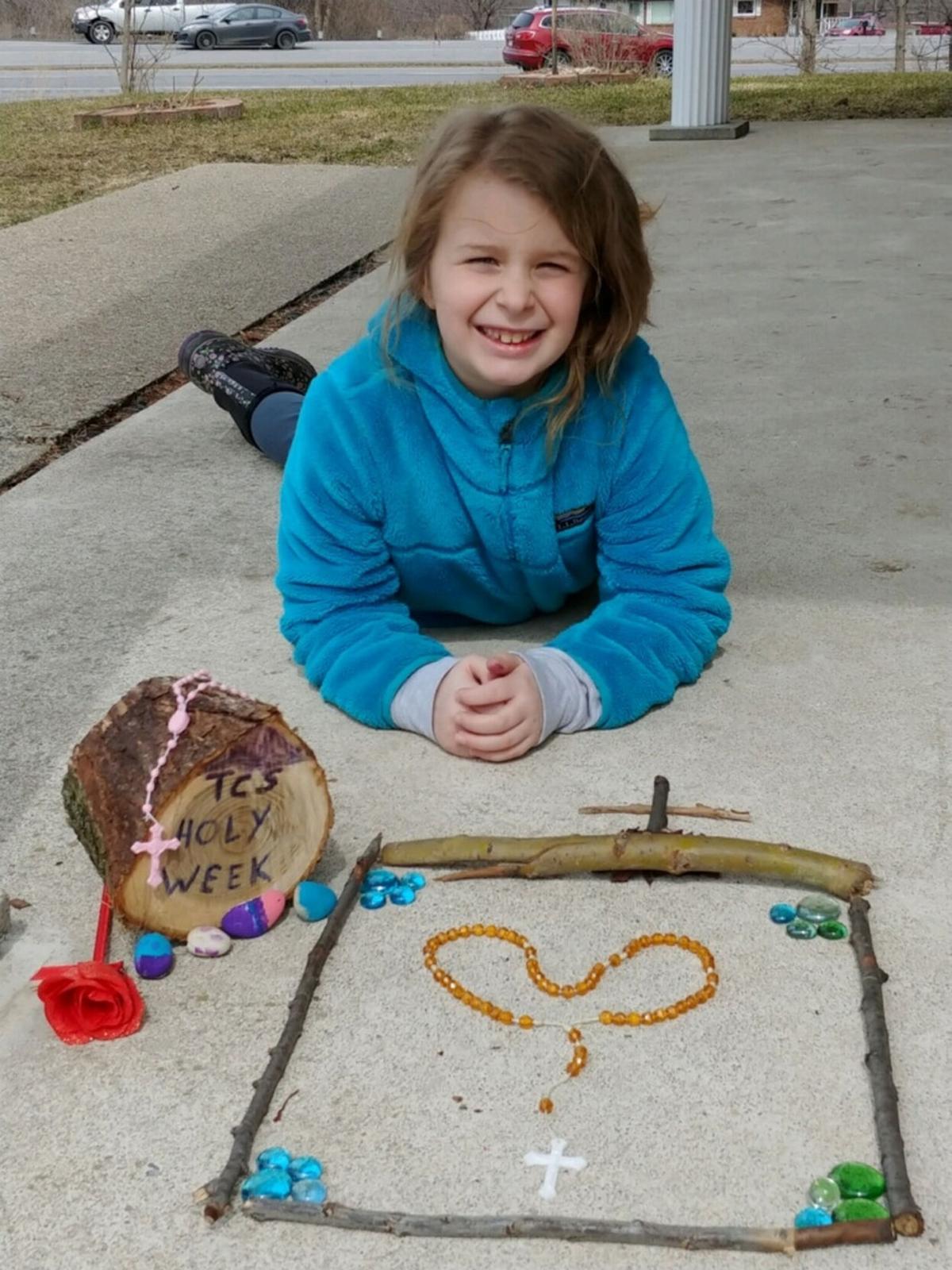 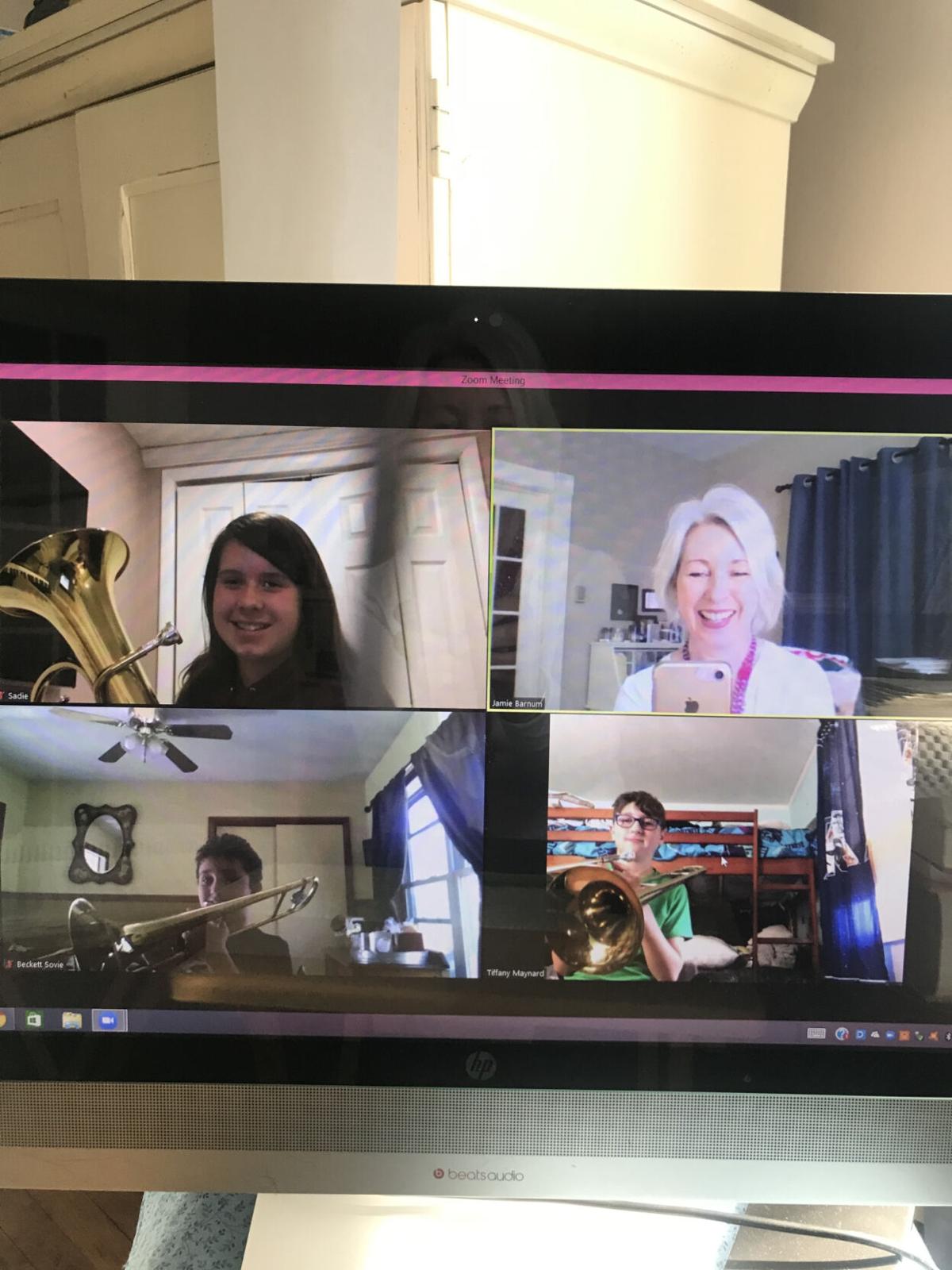 MASSENA — With the 2019-20 school year in the books, Trinity Catholic School officials have had an opportunity to look back on their efforts during the coronavirus pandemic and prepare for the 2020-21 academic year.

When mid-March hit the calendar, it marked the beginning of a new journey that schools had never been through — remote learning from home. And Trinity was no exception.

“When we left on the 13th, it was Friday the 13th, we thought we were coming back on Monday. It wasn’t until Sunday that we found out we were not coming back,” Principal Joyce Giroux said.

A small group of school staff met March 16 at the Massena Public Library to talk about how they were moving forward.

“We planned to meet the next day at the library. Then they said we’re closing indefinitely. It all changed overnight,” Ms. Giroux said.

Teachers came to the school that Wednesday, Thursday and Friday to prepare for the distance learning.

“We said, ‘OK, let’s start from the beginning again.’ Those were three days to figure out how we were going to do this, and we started on the following Monday, the 23rd of March. Given that there are some teachers on our staff who are not as tech savvy as some others, it was quite an endeavor to plan,” she said.

Ms. Giroux said they pulled together as a team to iron out those kinks.

“It wasn’t just an adjustment for the teachers and the students, of course, but the parents. I really saw that it was a real struggle for a lot of families. That was hard to watch. So I give the parents a lot of credit, too, for working with us and being part of the team. It was a real triangle — teacher, students and parents. Our teachers really did an amazing job,” she said.

Although there was a focus on the main subjects, some special areas such as art and music were also covered.

“Our music teacher had Zoom band lessons. Artwork that our teachers pulled out of these students was unbelievable. Teachers would have their own Zoom meetings with the kids by class. The teachers involved the parents in things. I was so impressed with how our teachers handled it and kept the students and families involved. Teachers became creative with this,” Ms. Giroux said.

Although it was distance learning, she said they kept true to some of the school’s traditions via live feed — saying the Pledge of Allegiance every morning, and on Mondays holding Disciples In Action and announcing birthdays for the week. And sixth-graders were given a socially distanced graduation to send them off to their new school.

Now it’s time to prepare for Sept. 8 when the school’s doors open again. Families have been given the option of sending their child to school or continuing distance learning at home. Lessons will be live streamed.

“Some people are not comfortable coming back to the building, and I respect that. Some families are choosing distance learning. They’re participating live from their homes. We’re five days a week across the board. You’re either in the building or you’re at home distance learning,” Ms. Giroux said.

The school will be following all of the Department of Health guidelines such as social distancing by placing markers six feet apart on the floor and allowing for social distancing in classrooms. Masks will be worn in the hallways and whenever a student moves from their seats in the classroom. Students will eat lunch in their classrooms.

“I’m going to make a video to show parents what their school looks like, what a classroom is going to look like, how the halls are cleaned and social distanced. We’ll show them what a child’s day will be like at school,” Ms. Giroux said.