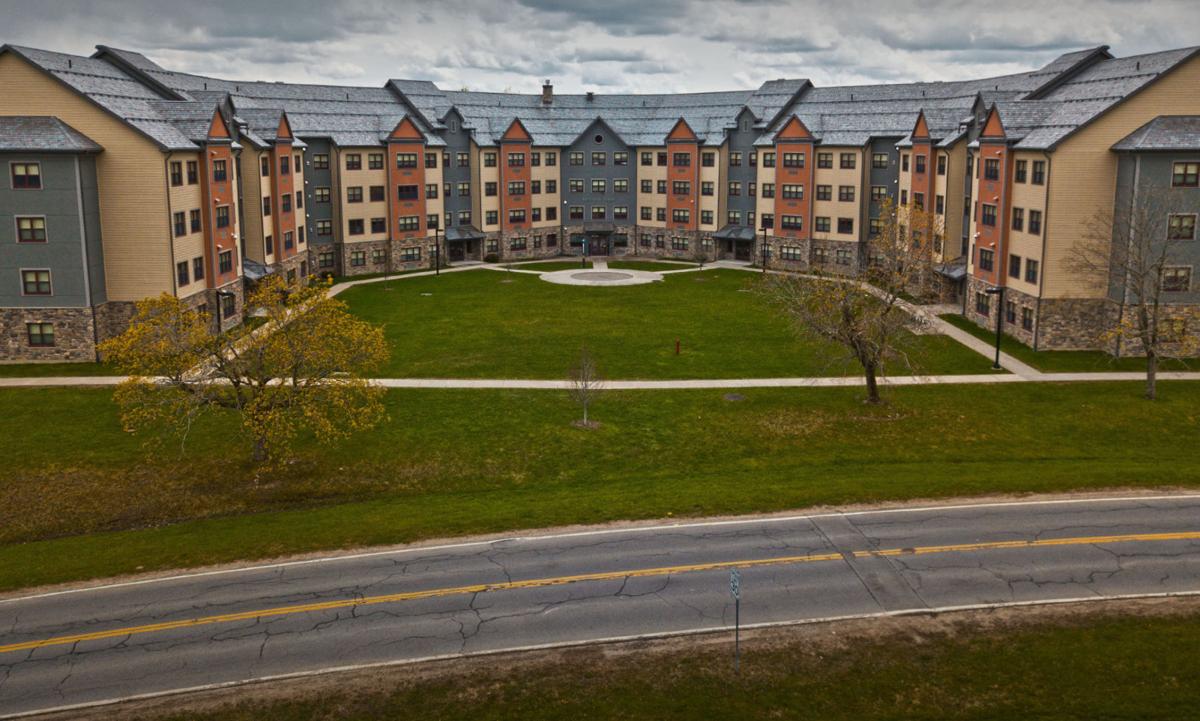 About 90 students who are living in Kennedy dormitory and other residence halls at SUNY Canton were exptected to leave campus Saturday. About 800 students who left campus in March have belongings still at the school. Christopher Lenney/Watertown Daily Times 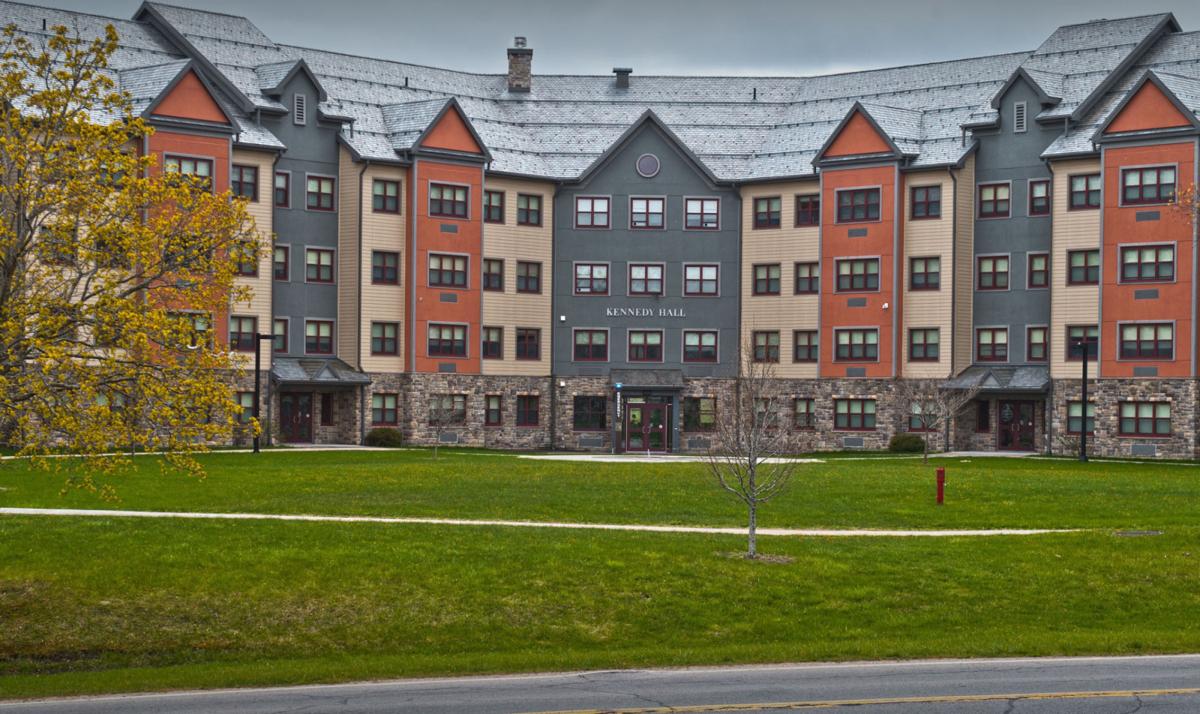 About 90 students who are living in Kennedy dormitory and other residence halls at SUNY Canton were expected to leave campus Saturday. About 800 students who left campus in March have belongings still at the school. Christopher Lenney/Watertown Daily Times

About 90 students who are living in Kennedy dormitory and other residence halls at SUNY Canton were exptected to leave campus Saturday. About 800 students who left campus in March have belongings still at the school. Christopher Lenney/Watertown Daily Times

About 90 students who are living in Kennedy dormitory and other residence halls at SUNY Canton were expected to leave campus Saturday. About 800 students who left campus in March have belongings still at the school. Christopher Lenney/Watertown Daily Times

Since universities across the state shifted to remote learning in March, residence hall rooms at schools in the north country have sat vacant, many with belongings still displayed on unused desks and photographs adorning walls.

University officials at SUNY Canton plan on taking “a staggered approach with an emphasis on social and physical distancing,” and hopes to implement formal procedures after the St. Lawrence County travel advisory expires later this month.

With 730 total rooms on campus, SUNY Canton estimates about 800 students still have belongings in campus residence halls. Most of the fewer than 100 students remaining on campus under State University of New York exceptions are expected to move out over the weekend, according to the university.

Similarly, SLU plans to communicate details “once government and public health officials declare it is safe.”

“We know the items that our students have left behind are important, which is why our residence life team has worked diligently to finalize a plan that will allow students to obtain their belongings,” SLU’s Vice President for University Communications Paul Redfern said.

In an email sent to students of Clarkson University, Potsdam, a little over a week ago, university officials announced packing procedures to students, many of whom did not return to campus when remote learning started after an extended spring break nearly two months ago.

In response to the university’s email, a user identified as “Clarkson Student” filed a petition on change.org, a petition-generating website managed by the for-profit Change.org corporation and used by individuals and organizations worldwide.

The Clarkson Student petition denounced the university’s decision to prohibit students from returning to campus for belongings, even after the state’s PAUSE order is lifted. The order is now extended through June 6, with regional reopenings varying after that date and a timeline for the north country still unclear.

The petition garnered nearly 2,500 signatures at the time of this report.

“Clarkson University has told students that they will be going through their belongings and packing them up in order to move them out,” the petition reads in part. “This means that they will be invading any number of students’ privacy and going through our valuables in our personal living quarters. ... We don’t care if it means we have to wait until a time when we can come and retrieve our belongings, but we feel that forcing us to let you go through our belongings is just wrong.”

As of this week, the university has offered to schedule campus returns so students can clear out their rooms.

Though student returns will not be permitted until the PAUSE order is lifted, Clarkson Vice President for External Relations Kelly Chezum said a registration process will schedule returns based on residence hall, floor and time of day.

Ms. Chezum said the registration process is designed to limit the number of students returning for belongings to 25 at any given time. Once returns begin, she said the university anticipates the process will take several weeks, with graduating students prioritized due to many having post-grad job obligations.

Already in the works, Clarkson’s pack-and-ship and pack-and-store services are being facilitated by athletic department staff, who use video conferencing technology with students while rooms are packed.

So far, about 300 students, most from out of state, Ms. Chezum said, have opted for the pack-and-ship or pack-and-store methods, with costs being covered by the university.