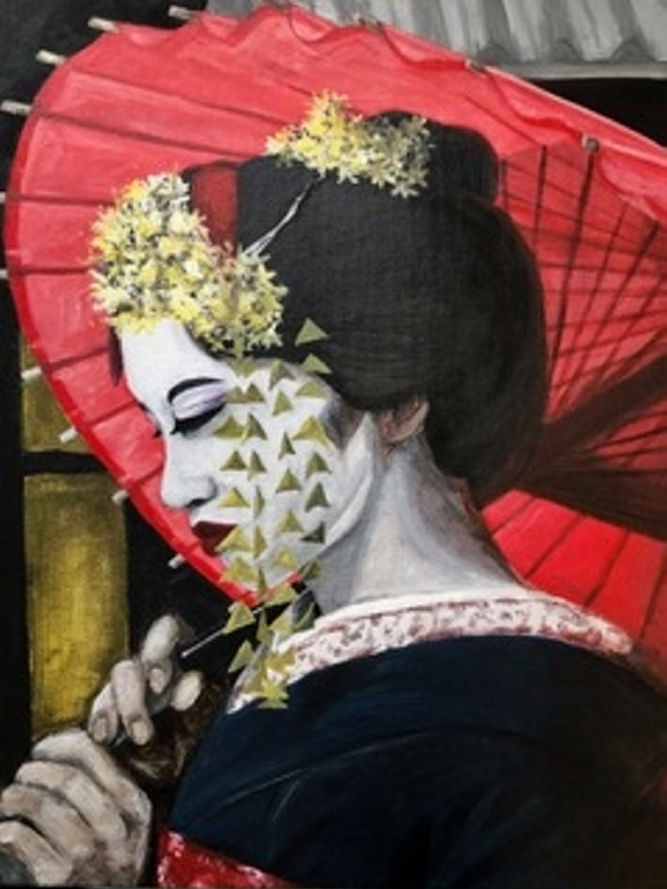 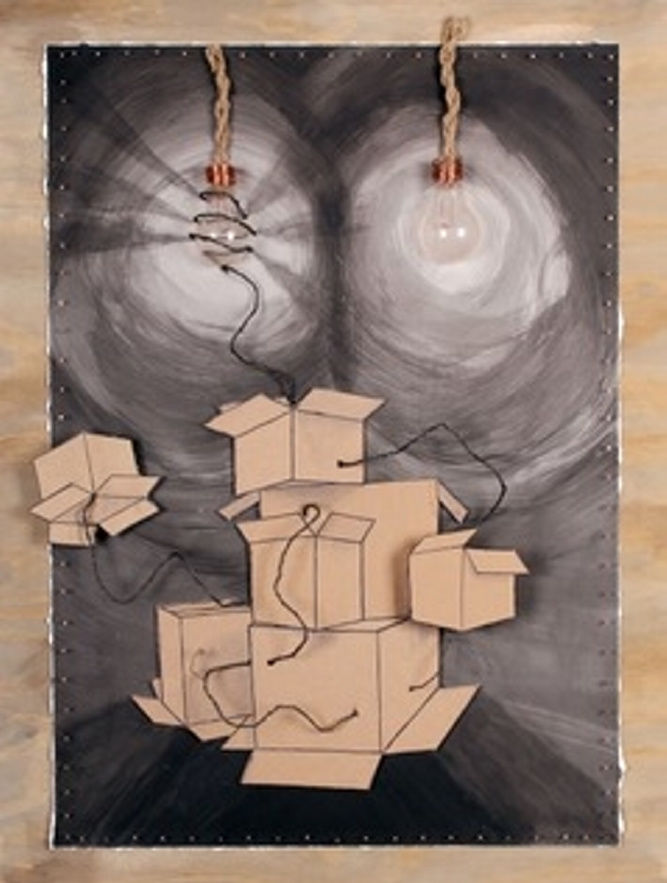 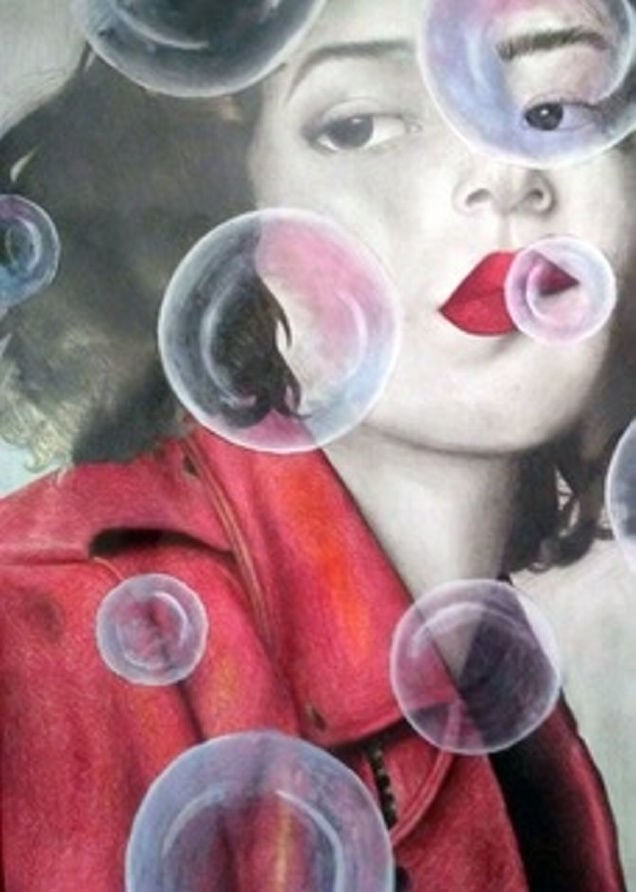 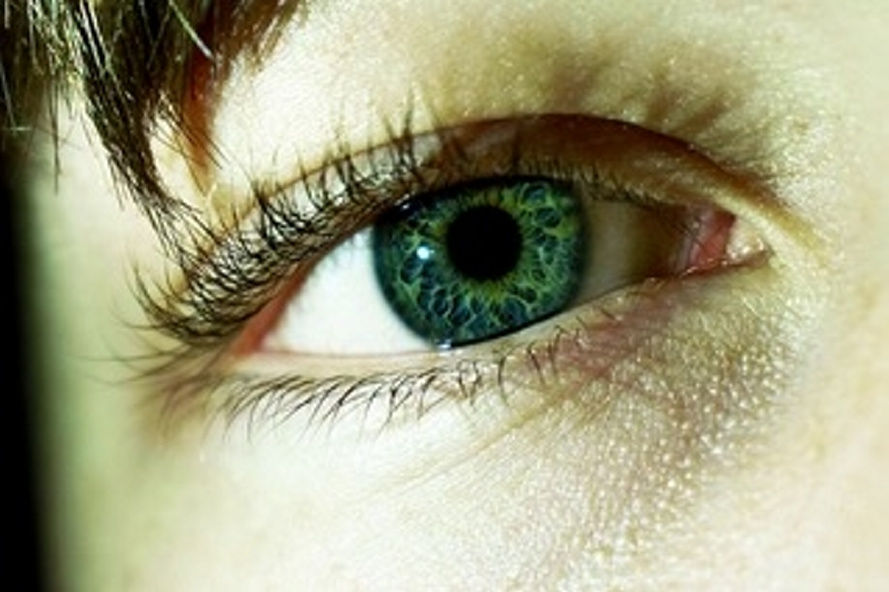 WATERTOWN — For the 2020 CNY Scholastic Art Awards, the largest annual art competition in America, thousands of creative students across Central New York and the north country submitted their best pieces of artwork for judging.

More than 1,000 entries received honors such as gold and silver keys, as well as honorable mentions, including those created by students in the tri-county area.

The awards were sponsored by M&T Bank and hosted by Onondaga Community College. Following a special awards ceremony on Jan. 21 at OCC, an exhibit of over 1,600 winning works was unveiled.

This exhibit is free and open to the public through Feb. 28 at OCC’s Whitney Applied Technology Center. The Everson Museum of Art, in Syracuse, will also display select works from March 7 to April 5.

Earlier this month, over 4,650 pieces were judged in 17 categories for entry in national competition, as well as for local awards, cash prizes, and special recognition. More than 1,370 works were awarded to both individual pieces and eight-piece portfolios.

The Scholastic Art Awards program was founded by Scholastic, Inc. in 1923. OCC, as part of the school’s Arts Across Campus initiative, has hosted this program for more than 20 consecutive years.

Copenhagen student Charli Carroll received a gold key award for work with ceramics and glass, while Lukas Slate was awarded a silver key for drawing and illustration. Meaghen Fitzpatrick and Shyla Rumble received honorable mentions for their work.

Paige Duffy and Highland Sibrava of Belleville Henderson received a silver key for photography and an honorable mention, respectively.