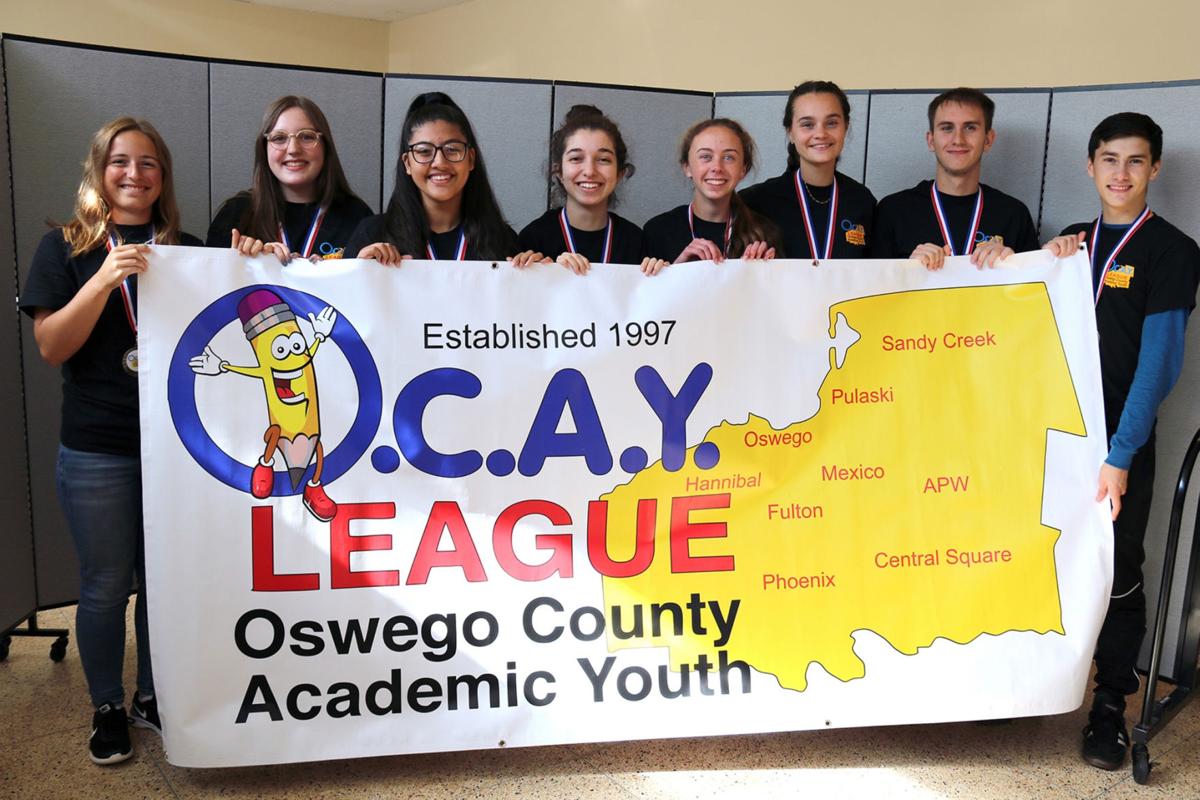 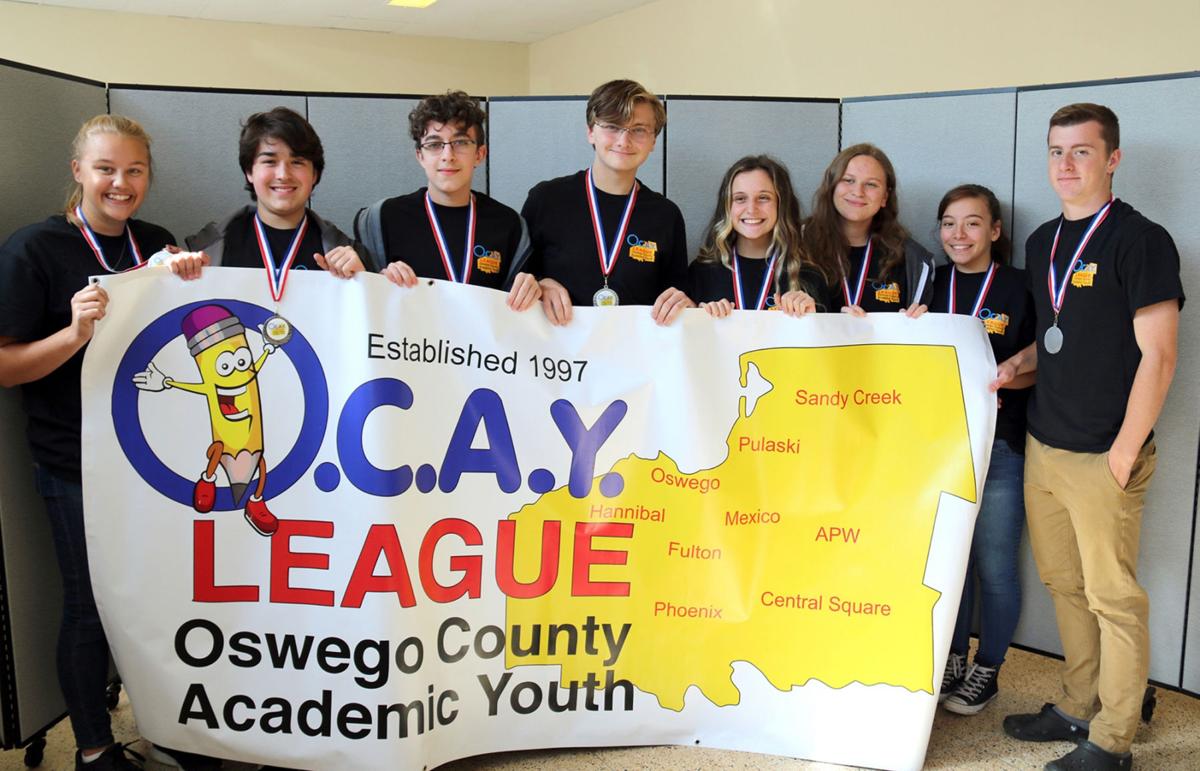 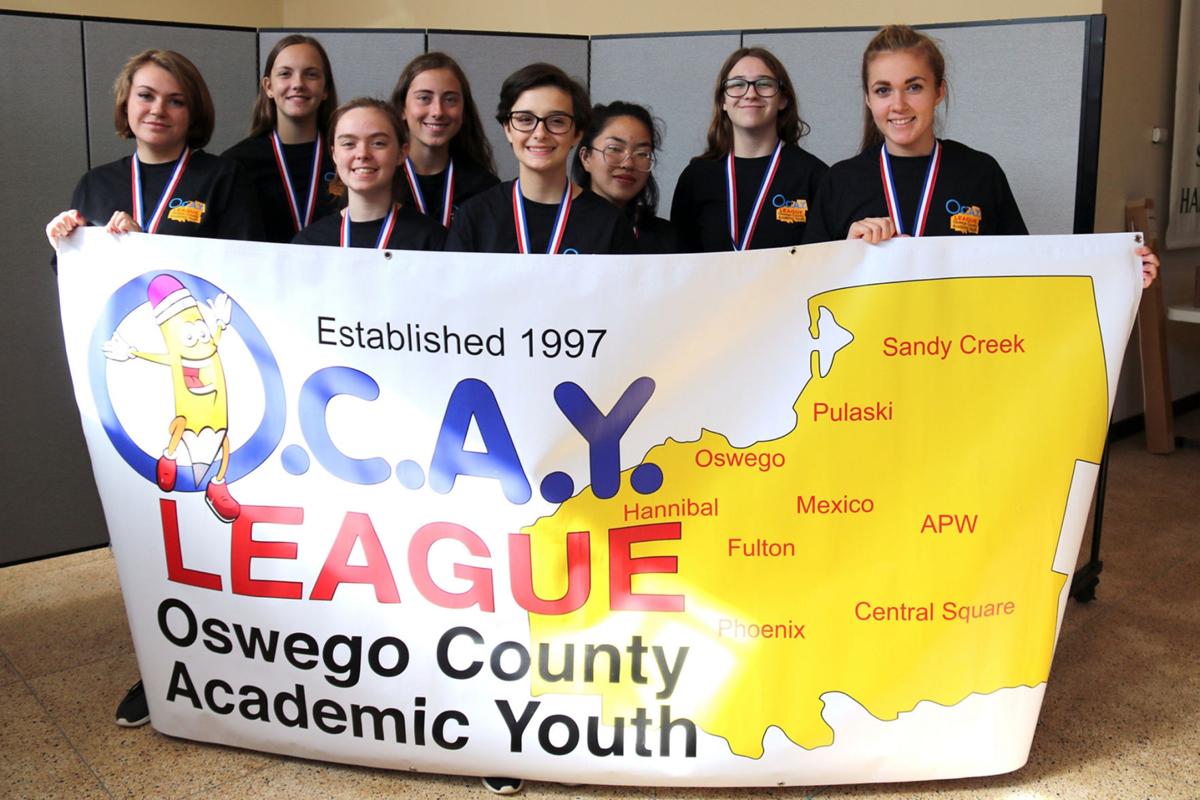 Have you ever dreamed of writing your own book or becoming a published author?

For many OCAY League participants, that dream became a ‘virtual reality’ as the team goal for the competition was to sign a book deal with a distinguished publisher, in only a few hours.

Each team was challenged to create a story idea for a young adult book, and then pitch their creation to a panel of judges, acting as real publishers. Each team had to create a book cover, a story synopsis, and a character portrait to support their story idea. In addition to the story pitch presentation, each team had to battle head-to-head in a variety of others mini-challenges including an author word scramble, a rotating scrabble game and various literary themed quizzes.