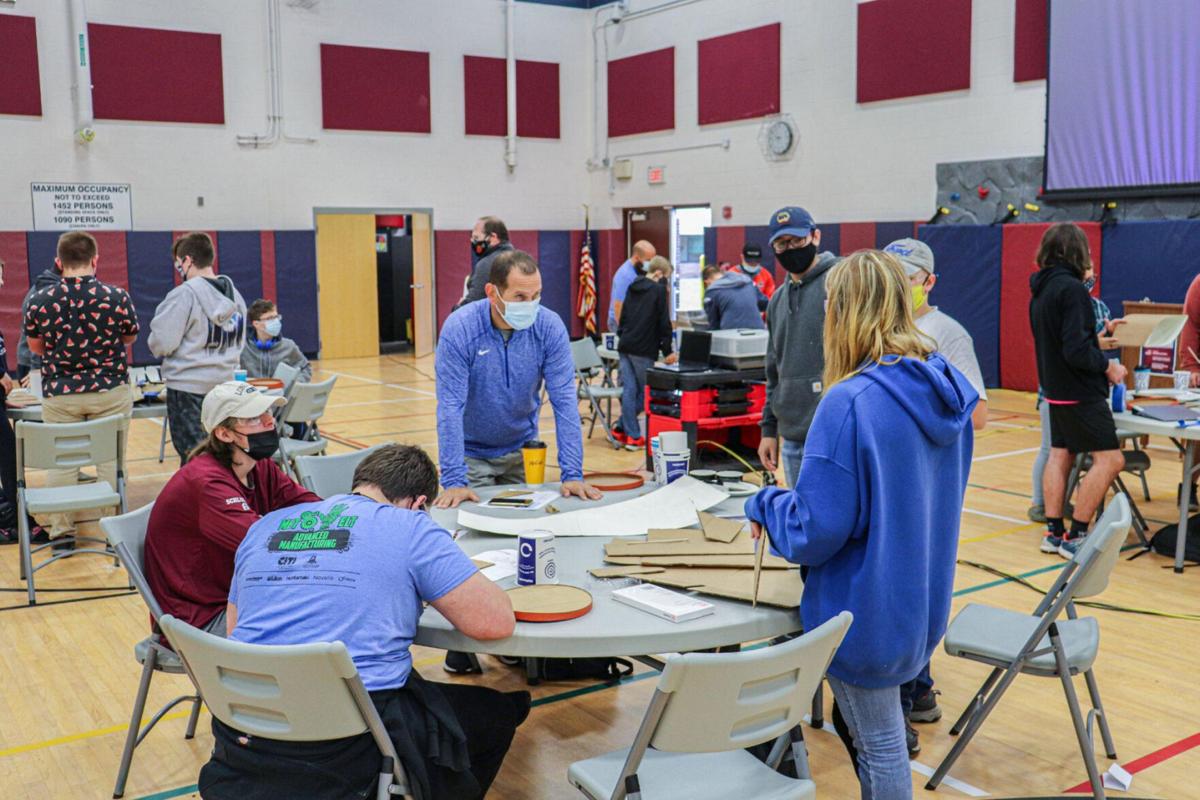 Teams work on building the boats. 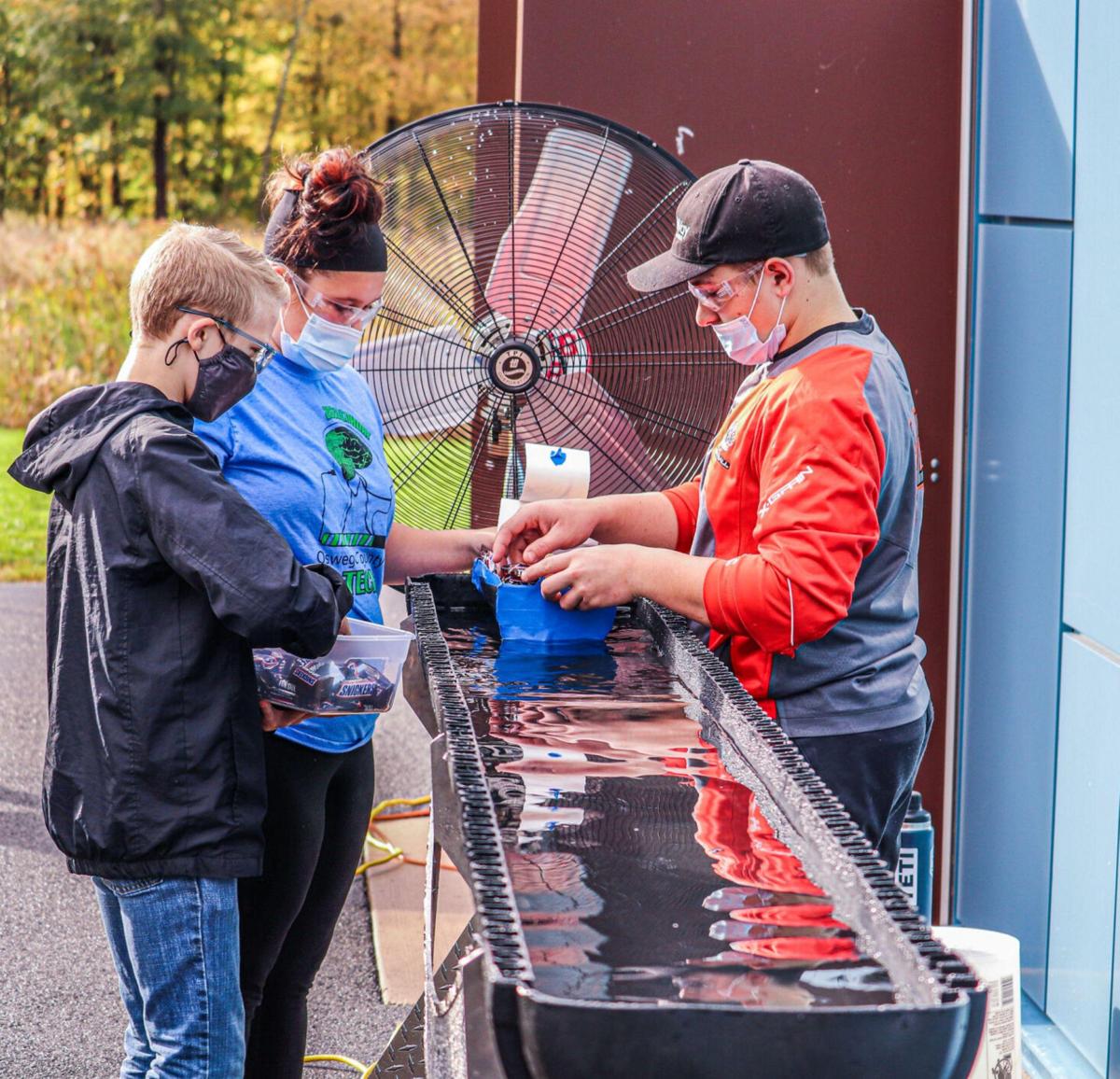 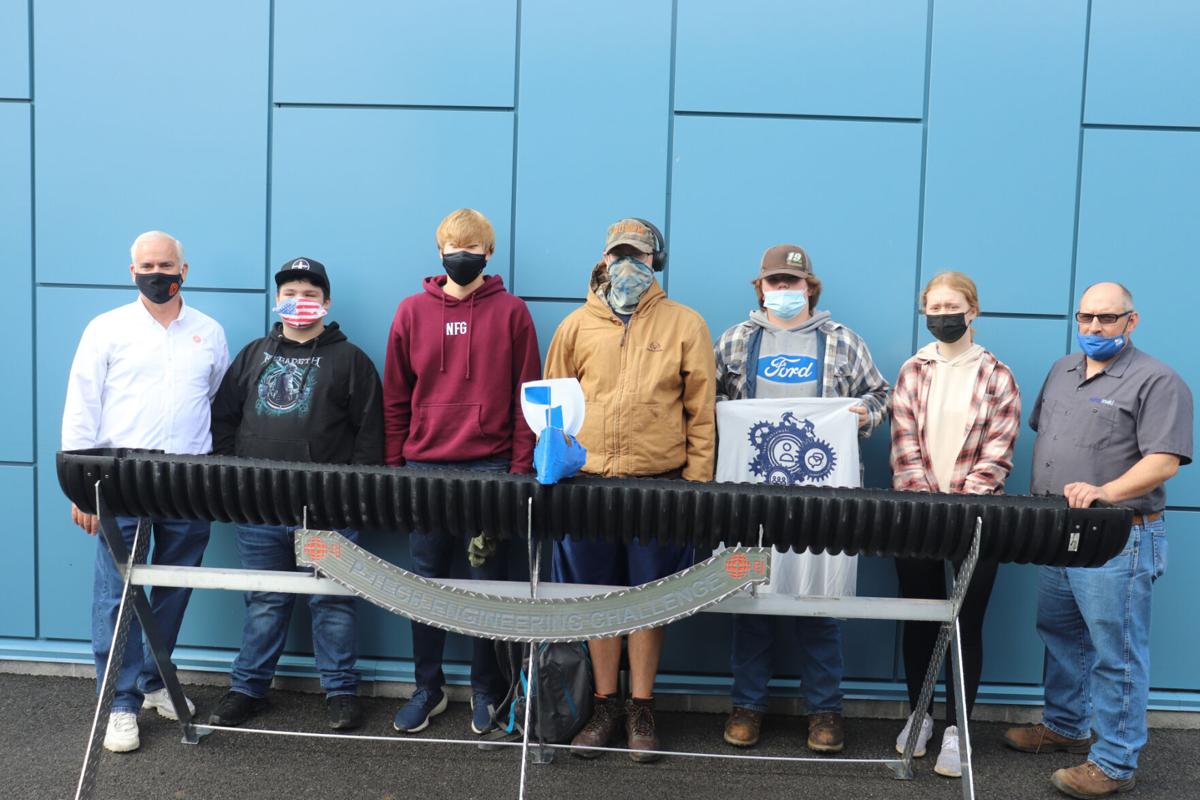 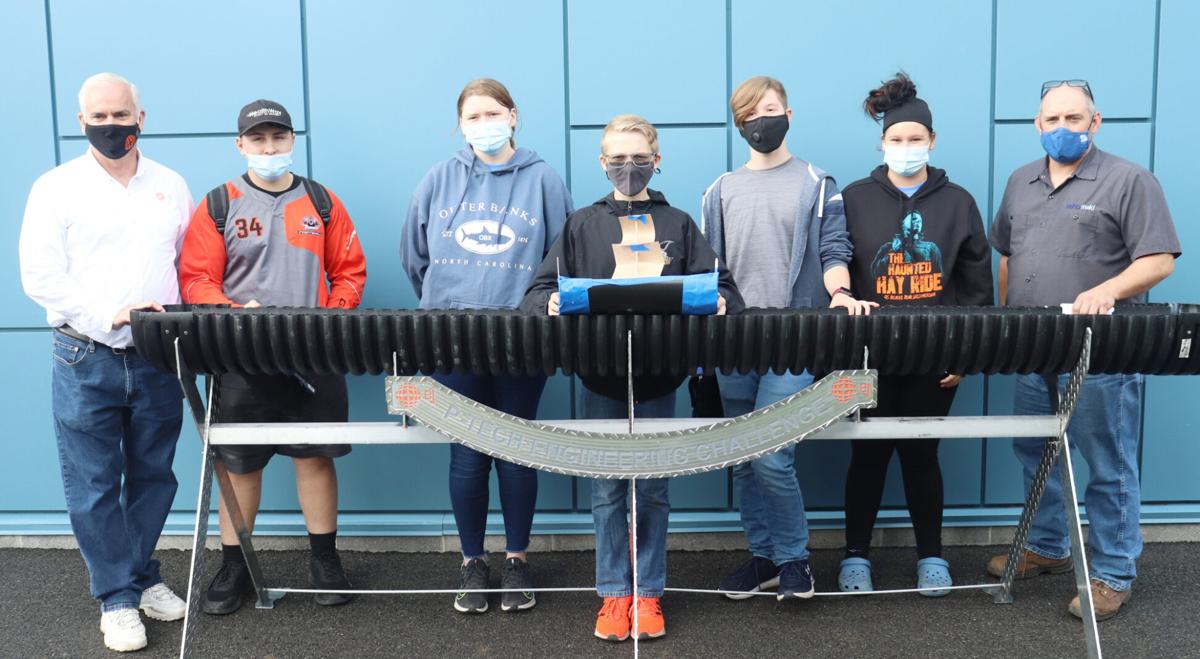 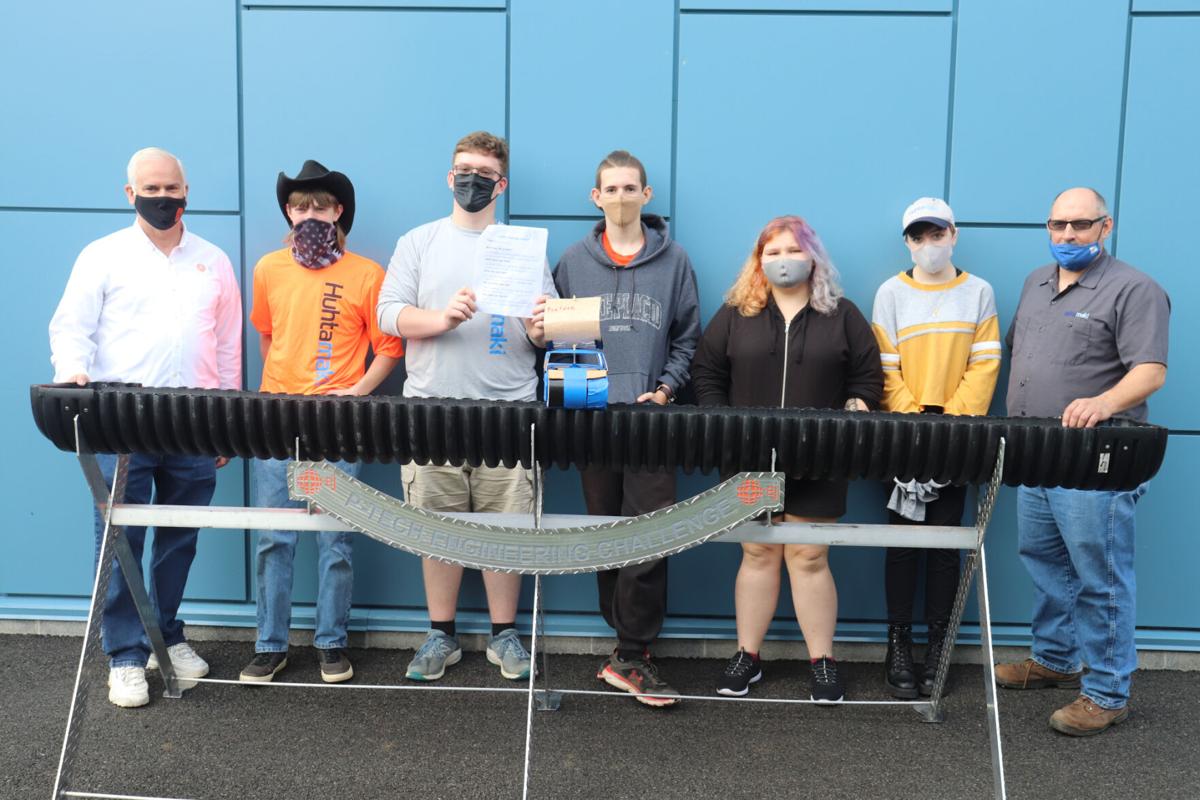 Teams work on building the boats.

The goal of the competition was to design and build a boat that was capable of floating and carrying a certain amount of cargo. The boats were then tested in a homemade canal system, using large fans as a means of propulsion.

The competition ended with rewards being given to the winning teams.

“These industry challenges are an excellent opportunity for our students to apply all the valuable skills they’re learning here at P-Tech,” said P-TECH Principal Brian Heffron. “We are also very fortunate and thankful to be partnered with such great companies like Huhtamaki and EJ.”