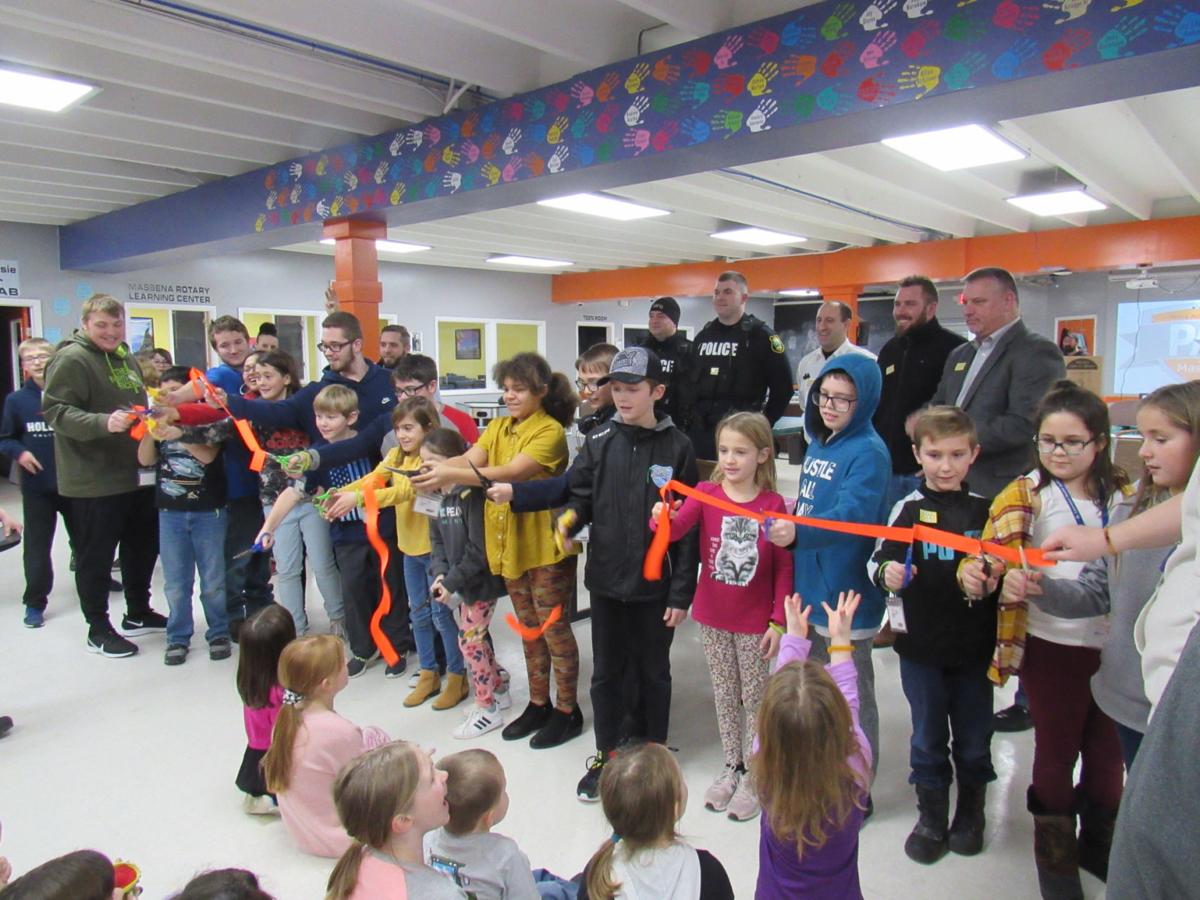 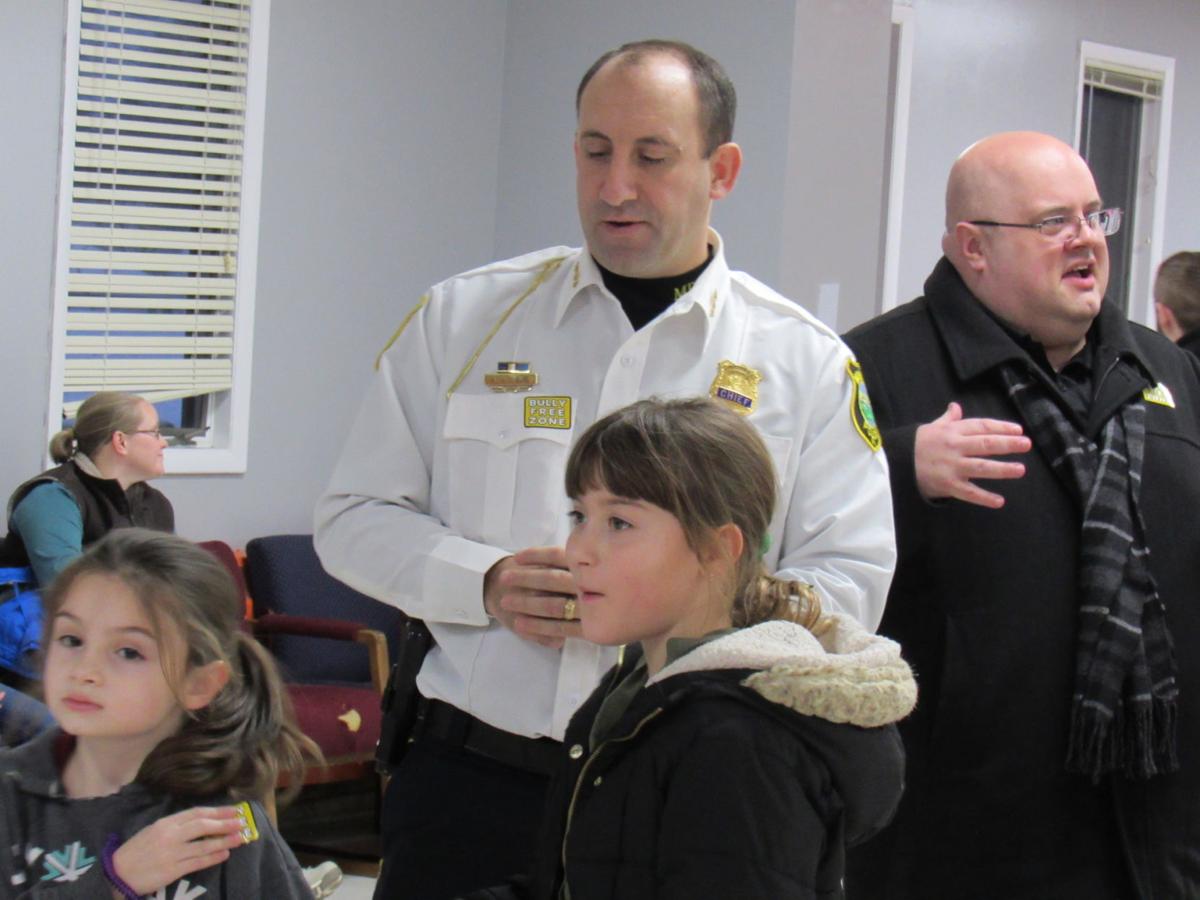 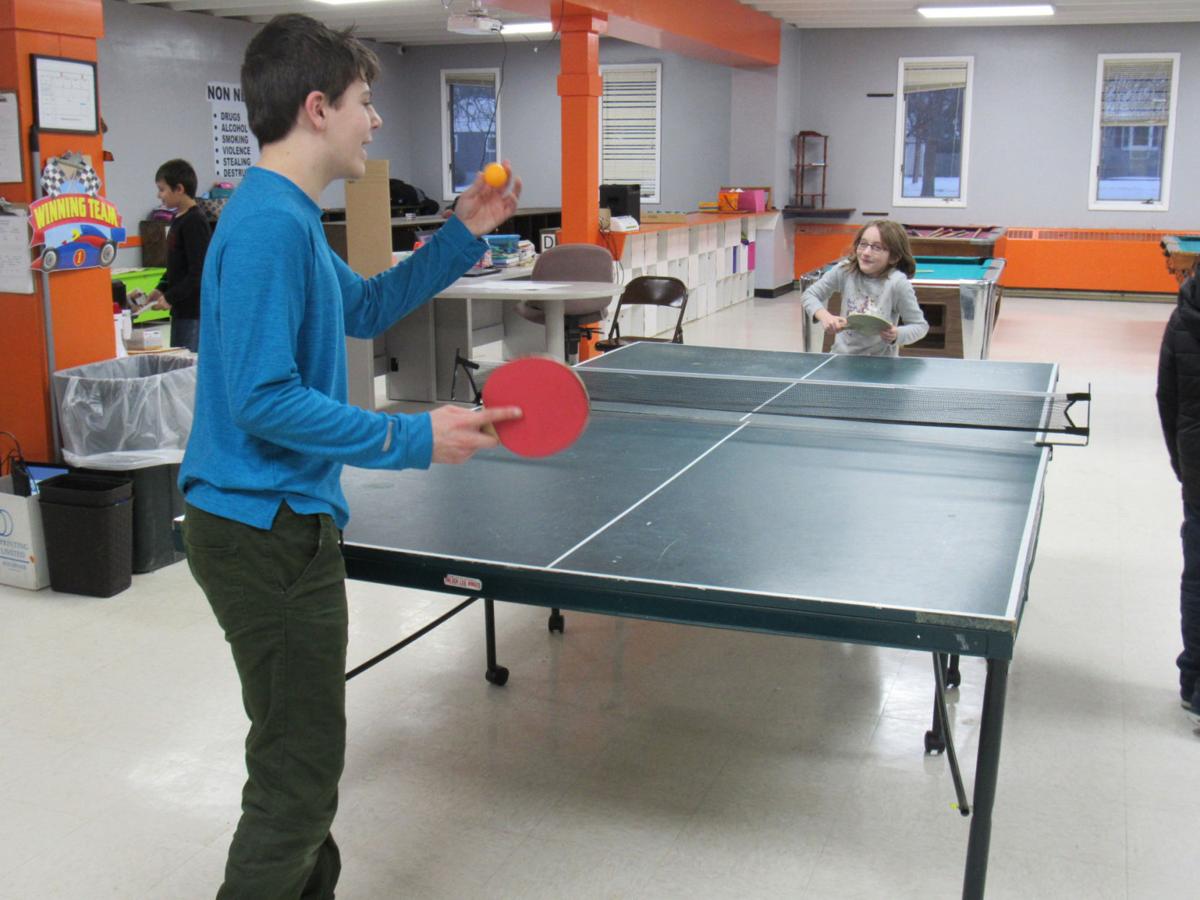 Table tennis is one of the many activities available to members of the Police Activities League of Massena in their Bayley Road clubhouse. Bob Beckstead/Watertown Daily Times 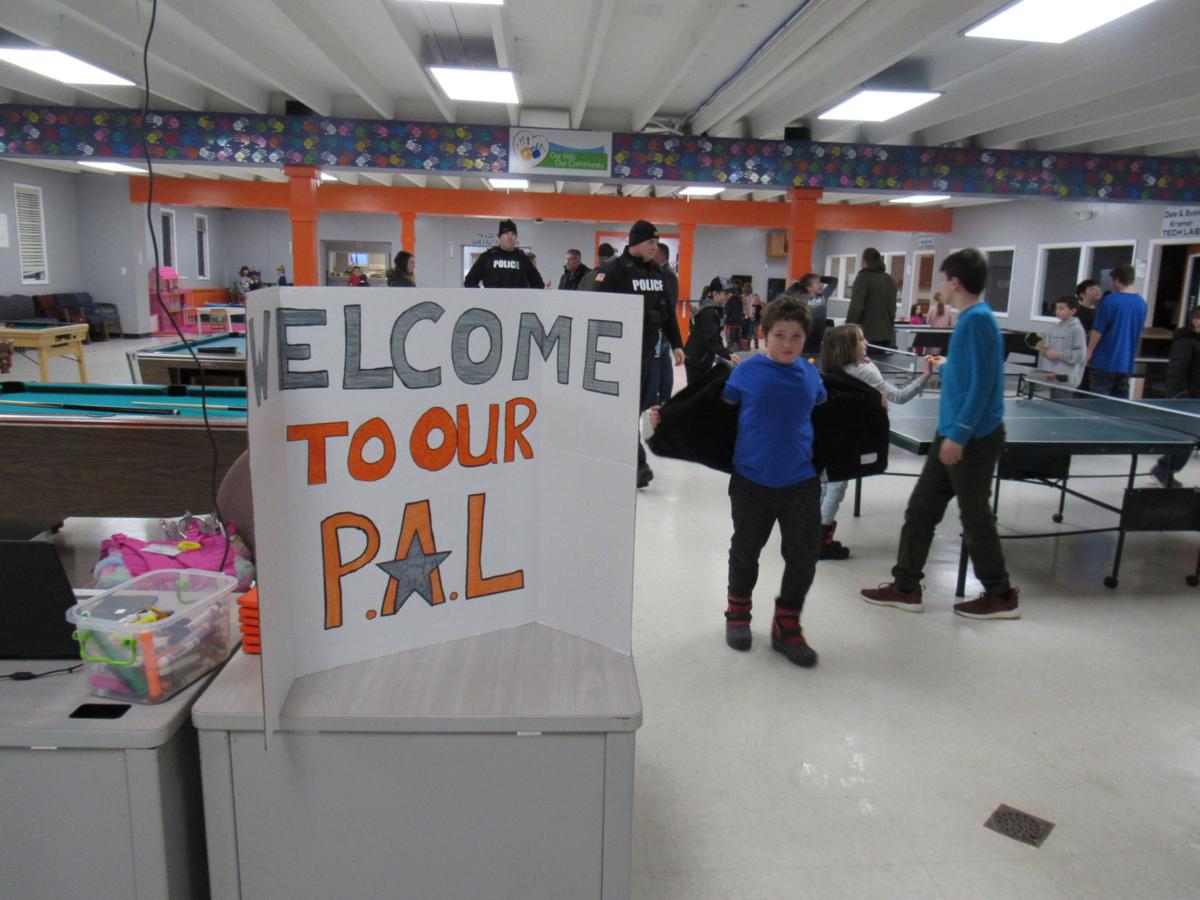 Table tennis is one of the many activities available to members of the Police Activities League of Massena in their Bayley Road clubhouse. Bob Beckstead/Watertown Daily Times

MASSENA — What was once the Boys and Girls Club of Massena is now the Police Activities League of Massena, and club officials held a “re-grand opening and open house celebration” on Tuesday to highlight the day-to-day activities, and offer an opportunity to meet the board of directors, staff and volunteers, as well as see some of the facility’s recent updates.

Looking around the clubhouse, there were some holdovers from the Boys and Girls Club days — the Massena Rotary Learning Center, the Dale and Susie Kramer Tech Lab, the Ken and Darlene MacDonnell Art Room, and the Alcoa Foundation Game and Multi-Purpose Room.

Air hockey, table tennis, pool, bumper pool and an assortment of toys like Hula Hoops also continued to be part of the daily activities.

A beam contains handprints with names of the club’s supporters. A grant helped them build a kitchen to serve snacks. Trays of lettuce that are just beginning to sprout sit under the lights of a grow station.

The differences are few. The club’s logo has changed, and the members repainted the clubhouse into a more vibrant color, Executive Director Zachary Monroe said. There was also a new eSports Arena for the members.

“We continue to do all great programs” that will help the members with academic success and see their importance in the community, he said.

“It’s good for us. It’s a long-term strategy for the future of a better community,” Mr. Monroe said.

Tuesday’s ribbon-cutting was another step in a process that began more than 10 years ago.

“This journey began for many of us back in 2009,” said Mayor Timmy J. Currier, who had served as president of the Boys and Girls Club Board of Directors.

He said kids needed an after-school program, as well as a safe place to learn and grow, and the idea for a Boys and Girls Club originated through the Neighborhood Watch program.

“We realized we needed to do something,” he said.

Forming the club and locating a place to serve as the clubhouse was a total community effort, Mr. Currier said. He thanked the sponsors, donors, supporters and partners who assisted. Their efforts could be seen in plaques and other pieces of recognition around the Bayley Road clubhouse.

“This was a daunting task. It takes money and program support to make this happen,” he said.

He also thanked Mr. Monroe, the staff and volunteers, the Board of Directors, Police Chief Adam J. Love and the Massena Police Department, and PAL members and their families.

“You’re the reason that we’re here,” Mr. Currier said. “Together, we are building our future by investing in the next generation today.”

Mr. Monroe said the national PAL organization oversees 400 chapters, and one of the benefits is the additional opportunities for staff professional development.

He said the club serves about 150 youths, and they see an average of 74 each day to hang out with friends, do homework, play games, participate in athletics, develop lifelong friendships and even learn to cook.

“Despite the change, we continue to provide quality program for our youth. The future looks bright for you guys,” he said.

He also thanked the staff and volunteers who “put your heart and soul into it by being wonderful role models.”

“We’re not arresting everybody. We’re getting to know our community,” he said. “You are going to be in one of our spots one day. We want you to understand what law enforcement is about.”

He said, if the club members interacted with an officer, they could ask them any questions they desired.

“Want to play a game? Play a game with them,” Chief Love said.

Nice Article Bob! we appreciate your continued coverage and support of our organization