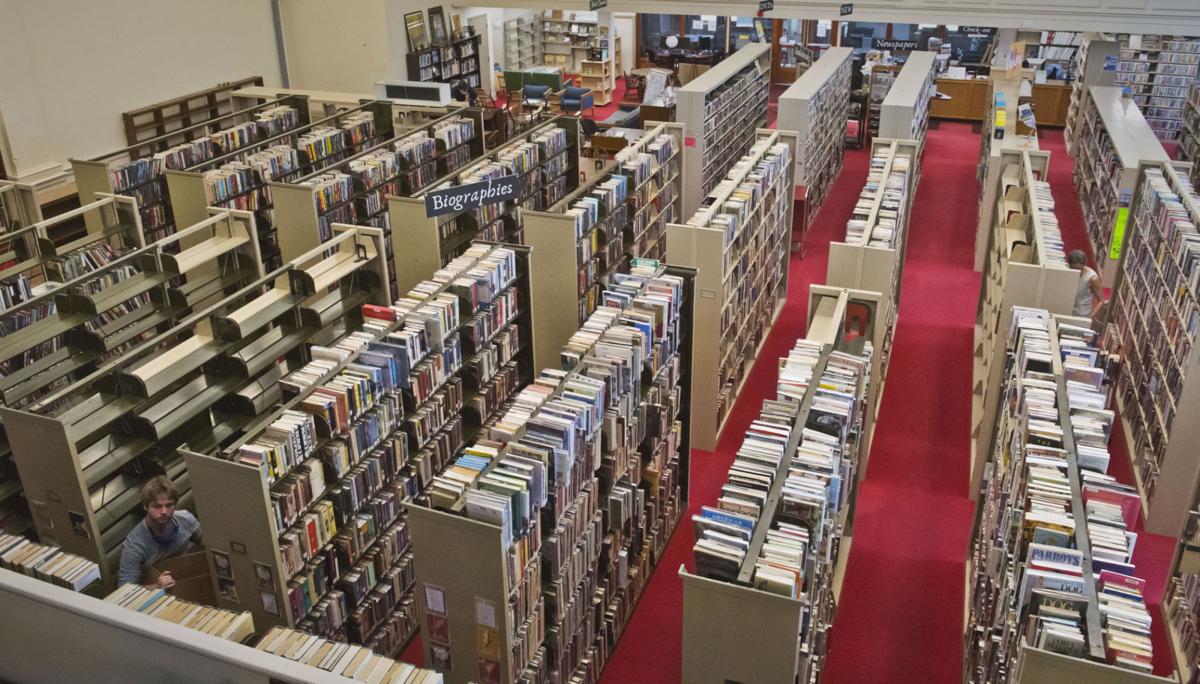 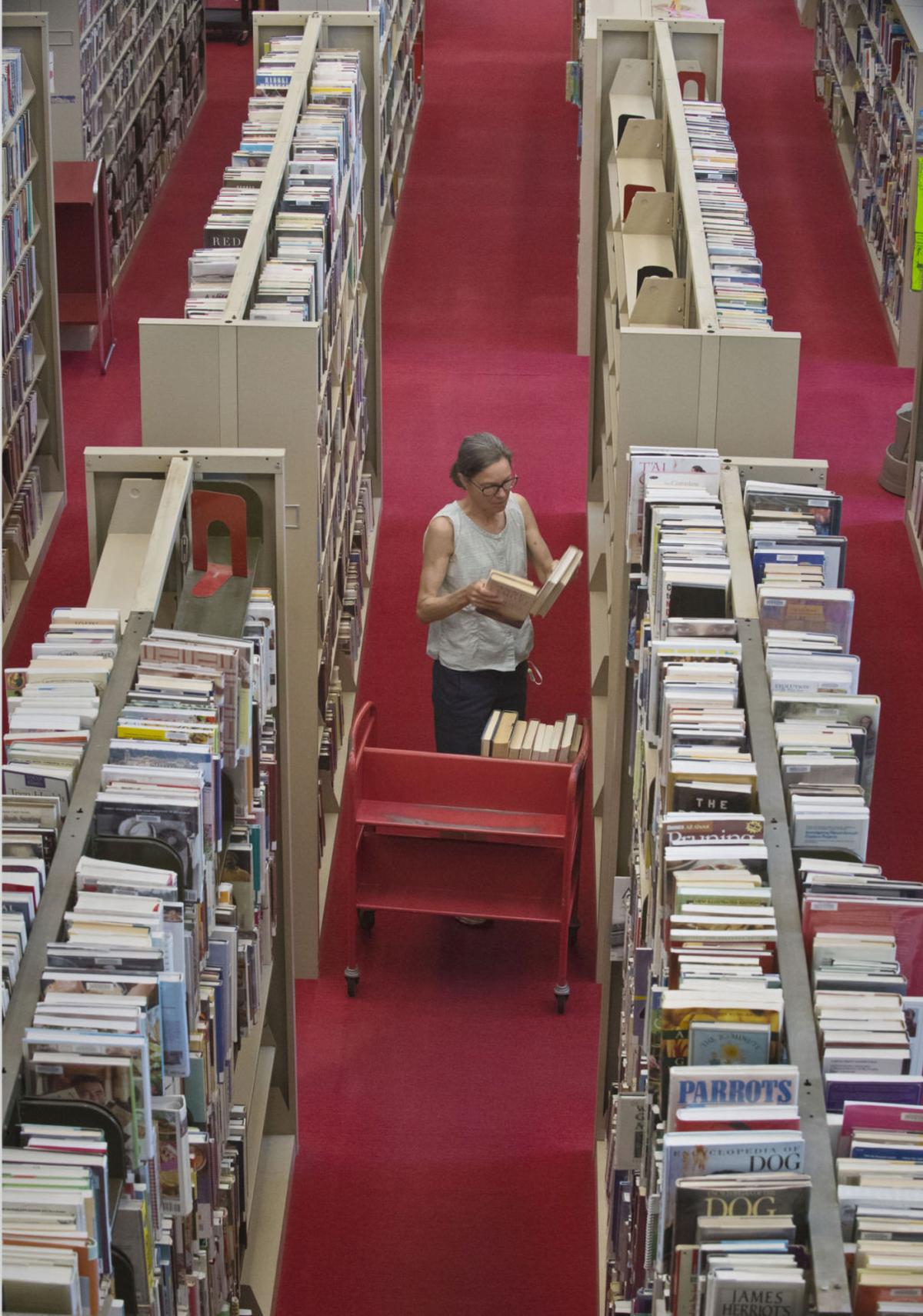 POTSDAM — After the COVID-19 pandemic caused the three-phase major overhaul of the Potsdam Public Library to be delayed, Potsdam Library Director Ann T. Chase said a construction contract has been signed and staff is gearing up for the work, which is expected to last until September.

“We were going to begin, I think it was March 16,” Ms. Chase said. “It was right around when we closed that I had planned to have some workers come in and make room so we would have places to stack our boxes of books to store.”

On Tuesday, a staff of two, socially distant and wearing masks, had continued what was a recent beginning of boxing up books to prepare for the construction.

The library will remain closed through the work of the first two phases of the three-phase construction.

“That was our intention before we heard about the virus and everything,” she said. “We knew that we wanted to be closed because we wanted to get our construction work done as quickly as possible, that means applying more construction staff and that means we have to be out of the way.

“We do want to open back up as soon as we can, but what’s most important to me is that it is done well and there are no corners cut,” she said.

The contract, with Continental Construction out of Gouverneur, was ready to go before the pandemic shut everything down, she said.

The goal was to have the first two phases finished by May 2020.

Timelines had to be adjusted and the contract was signed on May 21 with adjustments to the timeline, Ms. Chase said

“We are a bit delayed, but we’re still going to hit our June 30 deadline, which is a grant imposed deadline,” Ms. Chase said. “And once we hit that, we are not in any more danger of violating the terms of our grant, so phase one has to be finished by that time. Phase two has to be finished by June 30 of the next year.”

Renovations through those two phases include moving shelving from the meeting area to make it more spacious, building a mezzanine that would take up one third of the library space and would cover an enclosed children’s center below and seating, the adult non-fiction section and a computer center above.

Phase two involves taking the ceiling out and putting in a new heating, ventilation and air conditioning system.

The ceiling was 24 feet originally but with the drop ceiling that was installed it’s now about 16 feet, leaving six to eight feet of additional space between the drop ceiling and the finished ceiling.

Phase one and two will dovetail into each other, while phase three will be more an “island” project that can be done once the library is reopened, Ms. Chase said.

“We’re planning to have it done by September, or somewhere there about, although we are leaving it to the contractor and the architect to really dictate the timing of it,” she said about the second phase. “It has been my philosophy about the whole thing, not to rush it. There is no hurry, we are doing this once in a lifetime and I want to have it done well, so that is the main focus here.”