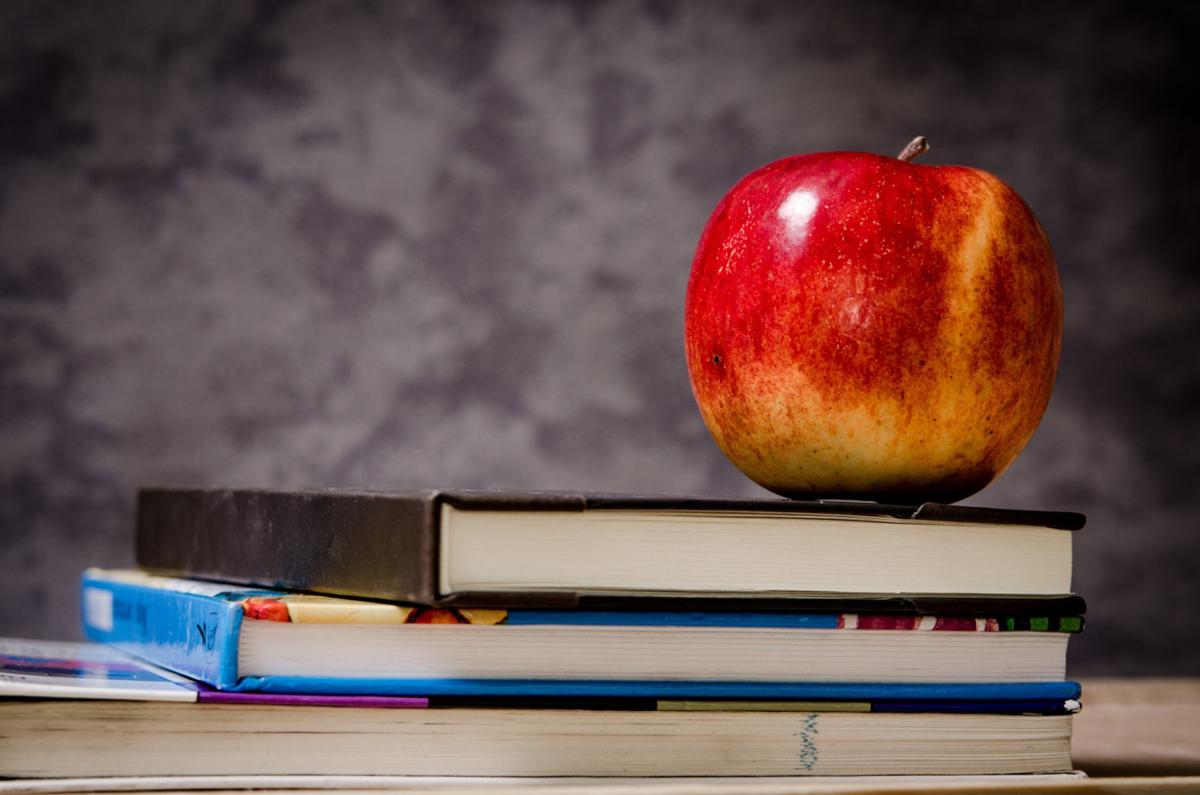 Gov. Andrew M. Cuomo has announced that several north country teachers are among the 228 latest teachers to be recognized as Master Teachers. Photo courtesy of Pixabay 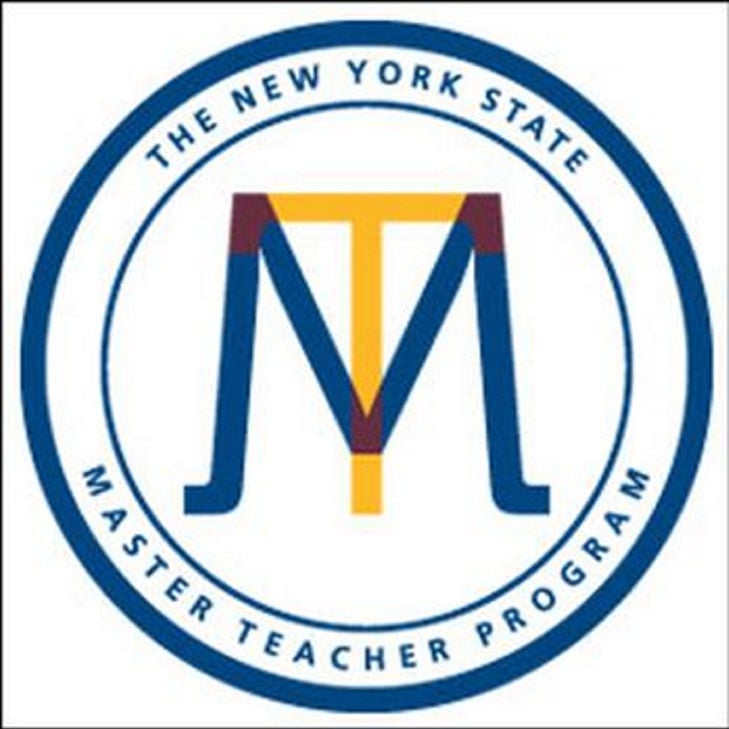 Gov. Andrew M. Cuomo has announced that several north country teachers are among the 228 latest teachers to be recognized as Master Teachers. Photo courtesy of Pixabay

ALBANY — Gov. Andrew M. Cuomo has announced that several north country teachers are among 228 educators throughout the state to be recognized as master teachers.

The New York State Master Teacher Program is a partnership with the State University of New York and Math for America. It celebrates the work of the highest-performing STEM (science, technology, engineering and math) teachers by establishing an expert community that’s dedicated to developing expertise in the areas of content, pedagogy, and students’ families and communities.

Area teachers who are included in the New York State Master Teacher Program are:

The designation “emeritus” is given to those who successfully complete four years as New York state master teachers.

“I salute these brilliant and dedicated teachers who have made an incredible, lasting impact on New York’s future leaders,” Gov. Cuomo said in a statement. “These 228 new members of the Master Teacher Program will join the ranks of the state’s top educators, a group who strive every day to enrich and expand the horizons of countless students in every corner of the Empire State.”

To be eligible for the program, teachers must be a certified full-time state public school teacher with at least four years of teaching experience. Kindergarten to sixth-grade teachers must be a teacher of record for science, technology/computer science, engineering or mathematics (STEM) content. For grades seven through 12, teachers must have a course load of at least 60 percent STEM courses.

A teacher of record is one who’s responsible for preparing and implementing the curriculum and assessing students.

In addition, teachers must be rated “effective” or “highly effective” on their annual professional performance review.

Through their four-year participation in the program, master teachers receive a $15,000 annual stipend and engage in peer mentoring and intensive content-oriented professional development opportunities during the academic year. They also help develop the next generation of STEM teachers.

In addition, they attend required regional meetings, and participate in and lead several professional development sessions each year.