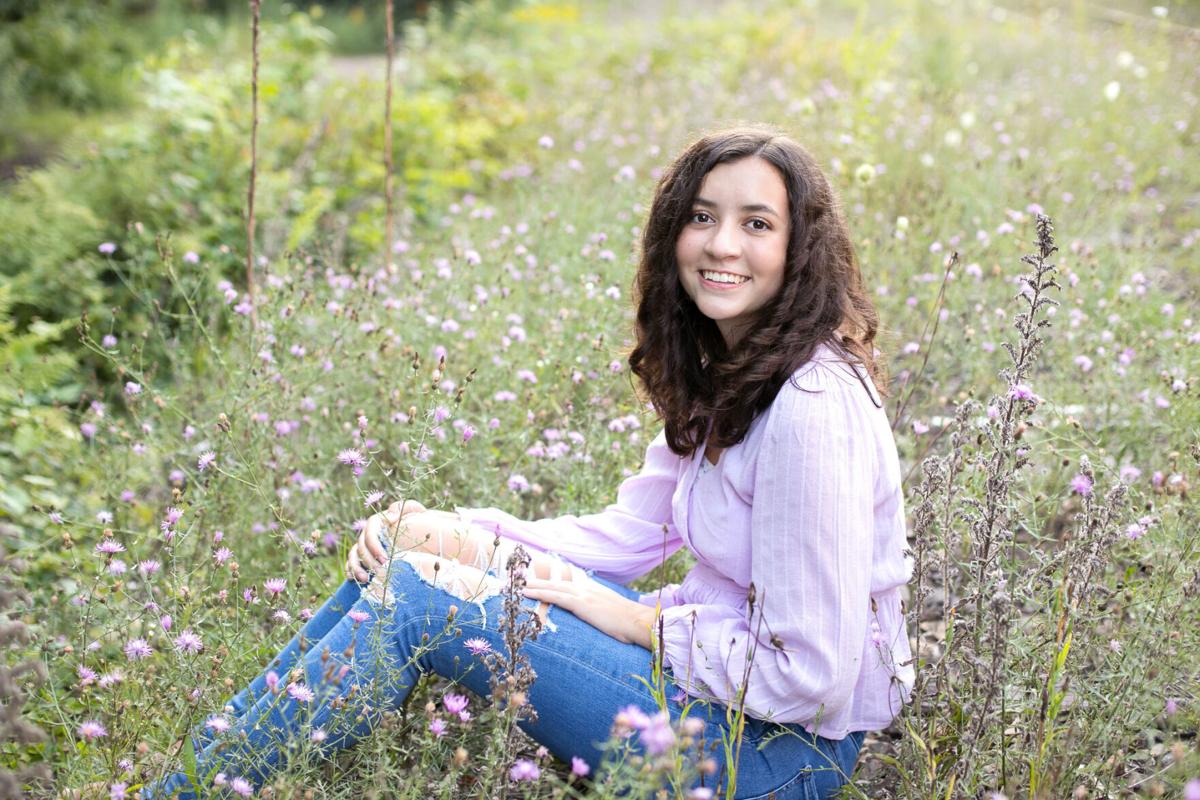 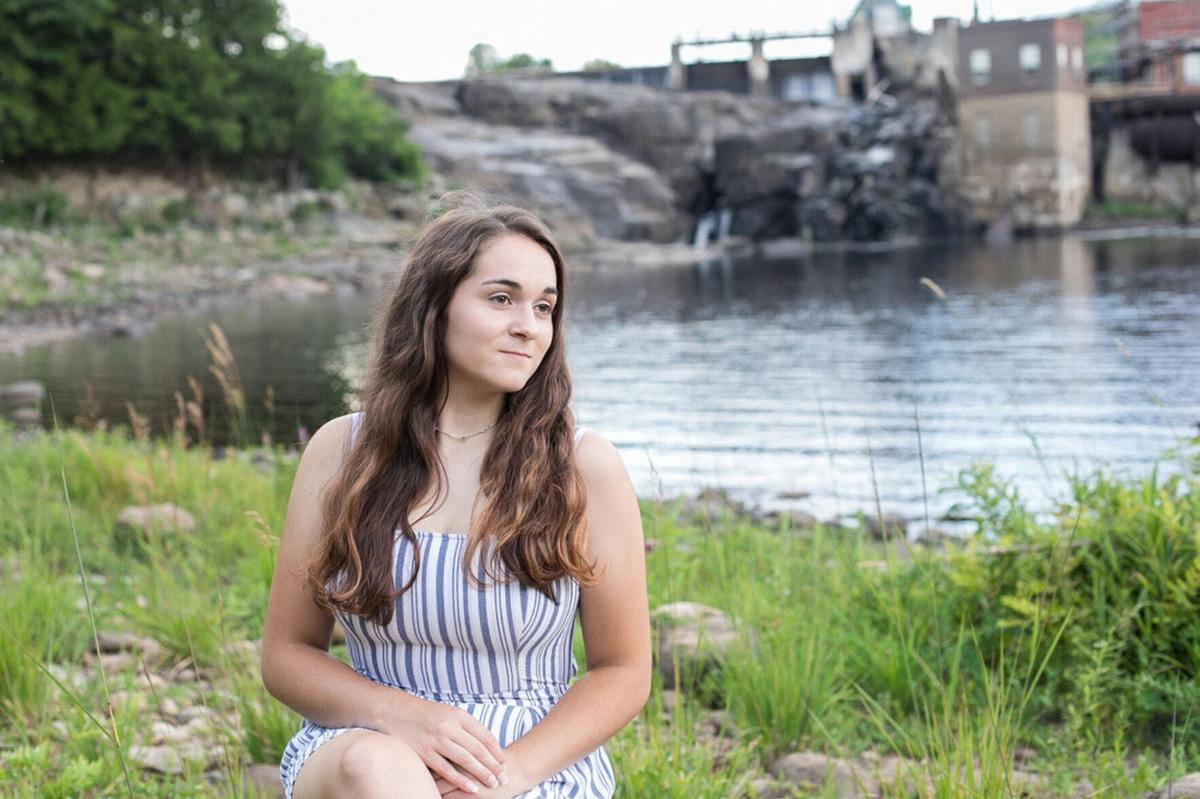 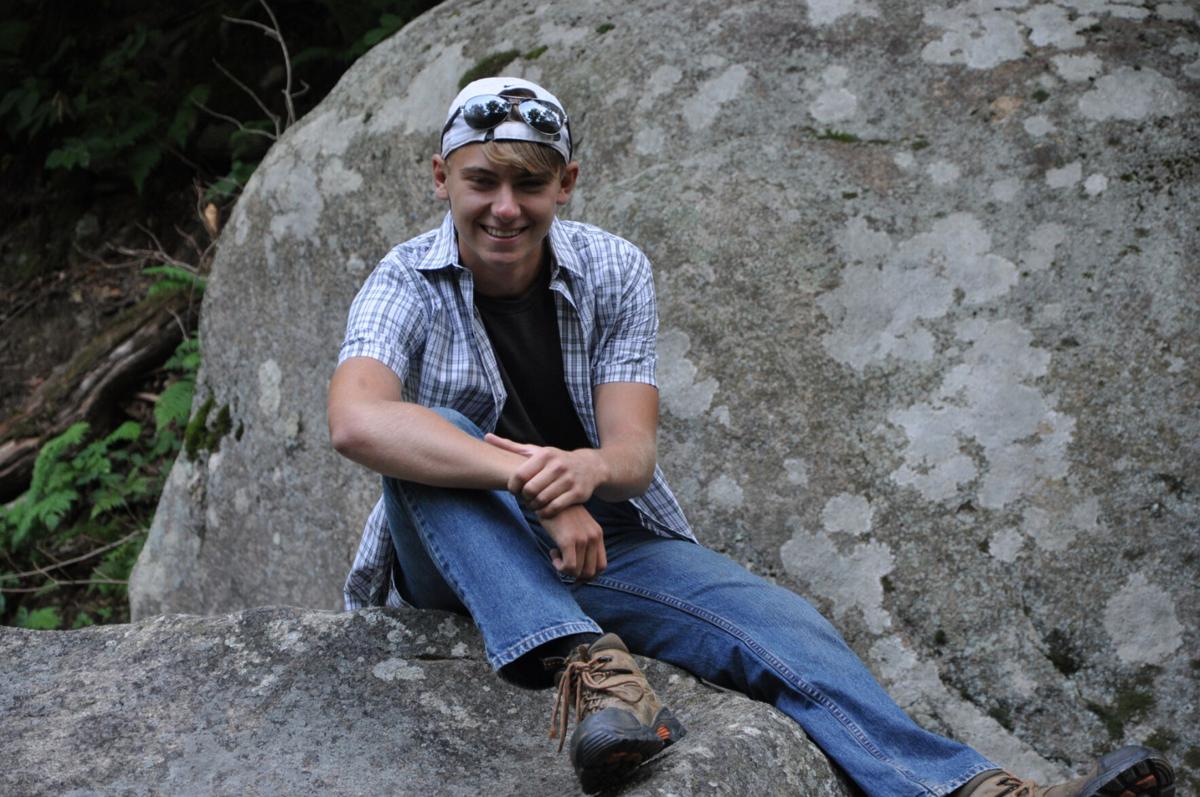 Miss Munn, daughter of Timothy and Lisa Munn, Lyons Falls, has an academic average of 99.28. In addition to academics and maintaining honor grades, she is a member of Students Against a Vanishing Environment, a mentor in Falcon Friends, and a peer leader in the Sources of Strength project.

Over the years, she has devoted time to the South Lewis Girls’ Athletic Association and Whiz Quiz Team. She served as class vice president her sophomore and junior years and as class president her senior year.

Outside of school, she has studied tap and ballet for 16 years; teaches Sunday school at her church; works as a barista in a local café; and interns at a family-owned network technology business.

Miss Denslow, daughter of Wallace and Holly Denslow, Lyons Falls, has an academic average of 97.76. In addition to maintaining high honor average, she is a trombone player in the high school concert band, where she was named Most Improved her freshman year. In the past, she participated in Students Against a Vanishing Environment (SAVE). She was a Falcon athlete, as a player on the junior varsity volleyball team, where she was appointed team captain her sophomore year.

Miss Denslow is a member of The Morgan Lewis Chapter of National Honor Society and was named a Class of 2021 South Lewis Lions Club Scholar. In her senior year, she was nominated for the University of Rochester Bausch and Lomb Honorary Science Award and for the Rensselaer Medal Award from Rensselaer Polytechnic Institute, Troy.

In addition, she works at a local market and garden center, where she is a cashier, and assists with seasonal work in fields and greenhouses. Miss Denslow volunteered her time to promote Goats in Pink Collars, a Lewis County Fund for Hope campaign to raise funds and assistance to local cancer patients.

She plans to attend Albany College of Pharmacy and Health Sciences.

Mr. Sweredoski, son of Timothy and Rebecca Sweredoski, Constableville, has an academic average of 90.81. A student in the BOCES Engineering and Design program, he is currently studying in the EDGE Program, a two-year engineering and design program through the Lewis County JCC Education Center, Lowville, where he participated in SkillsUSA and received the Outstanding Performance award in June of 2020.

Outside of school, he enjoys downhill skiing, snowmobiling, bowing and small game hunting. He is a carpenter’s apprentice at a family-owned construction business.