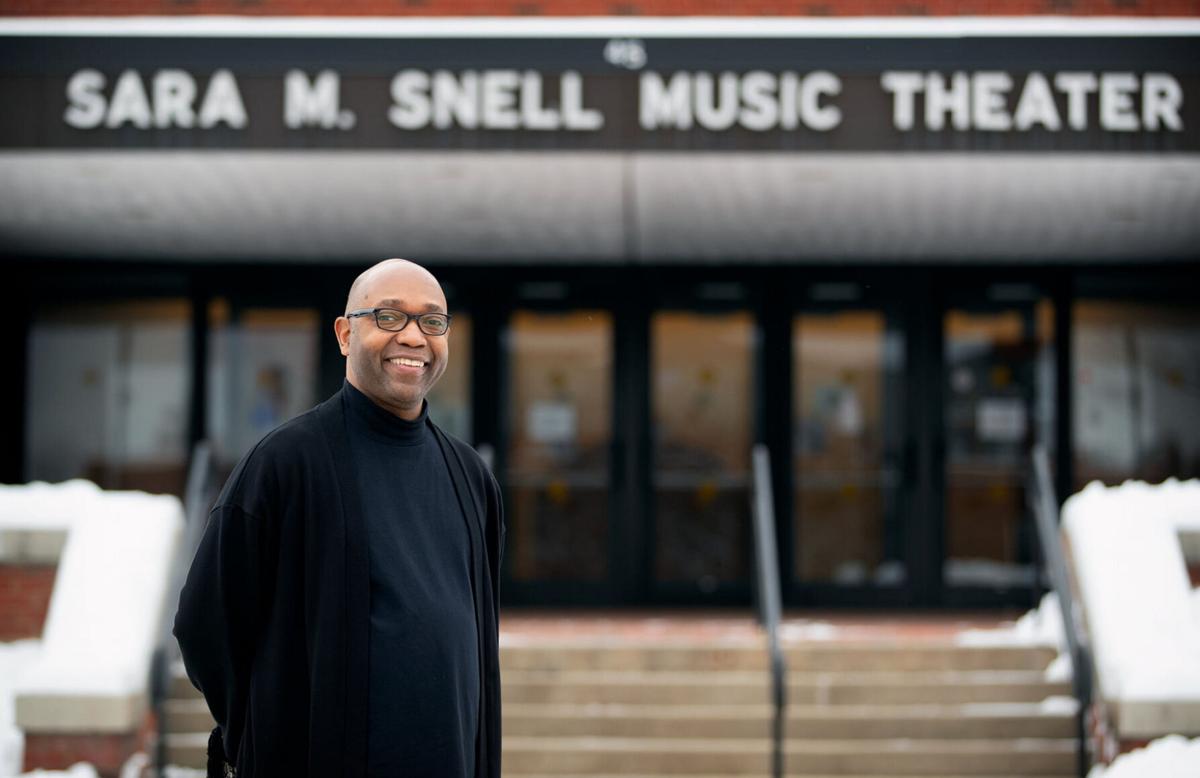 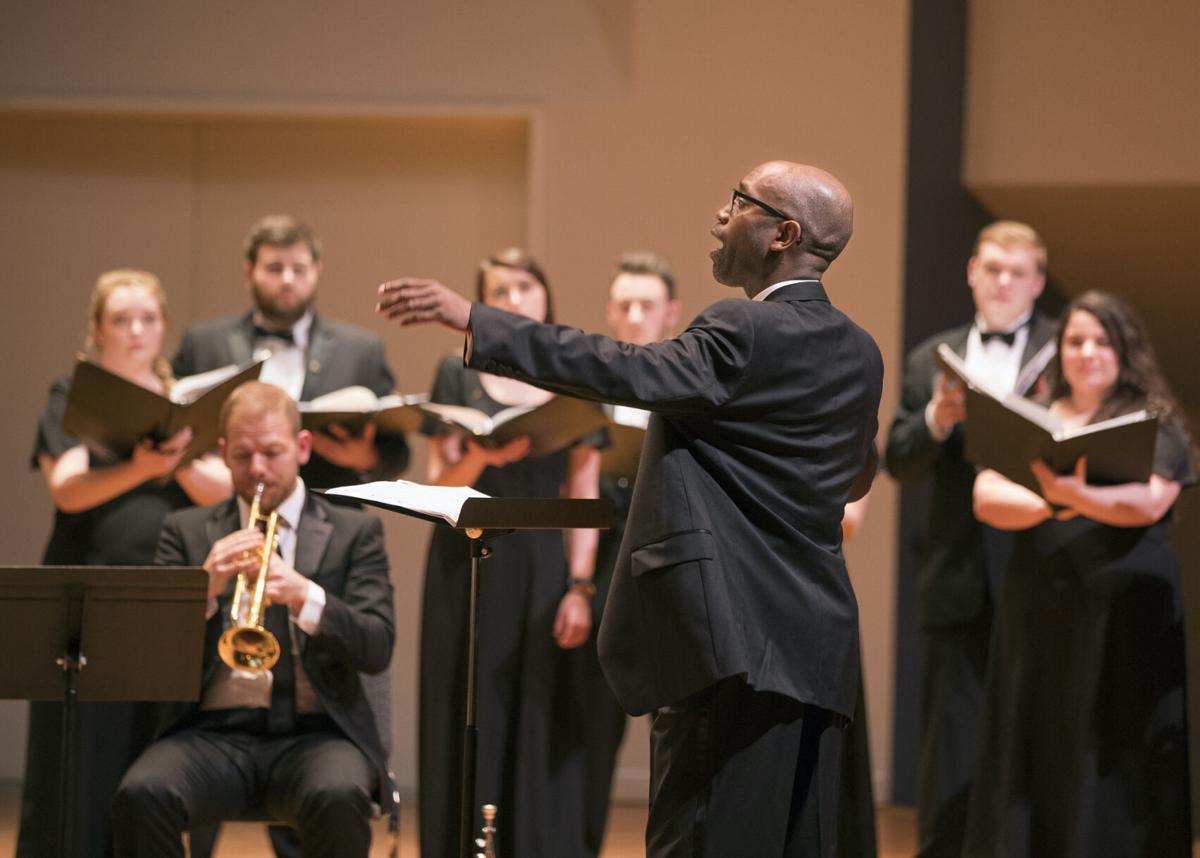 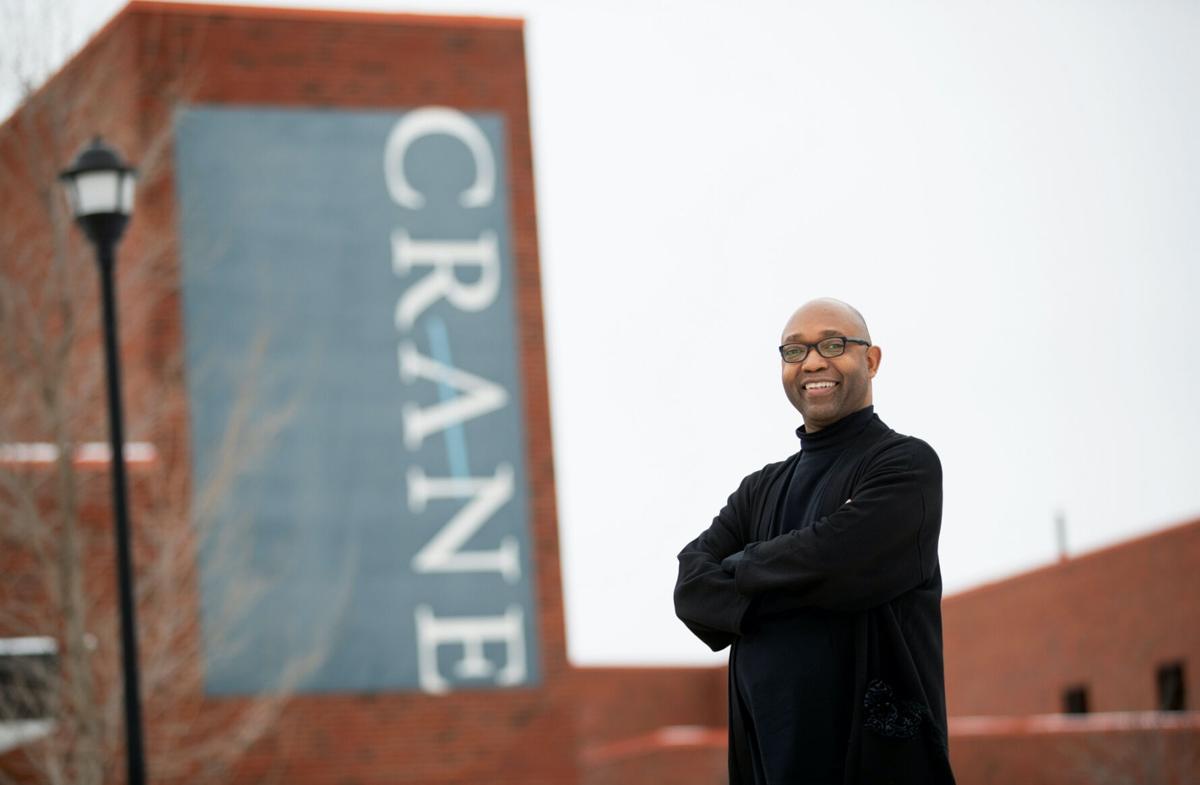 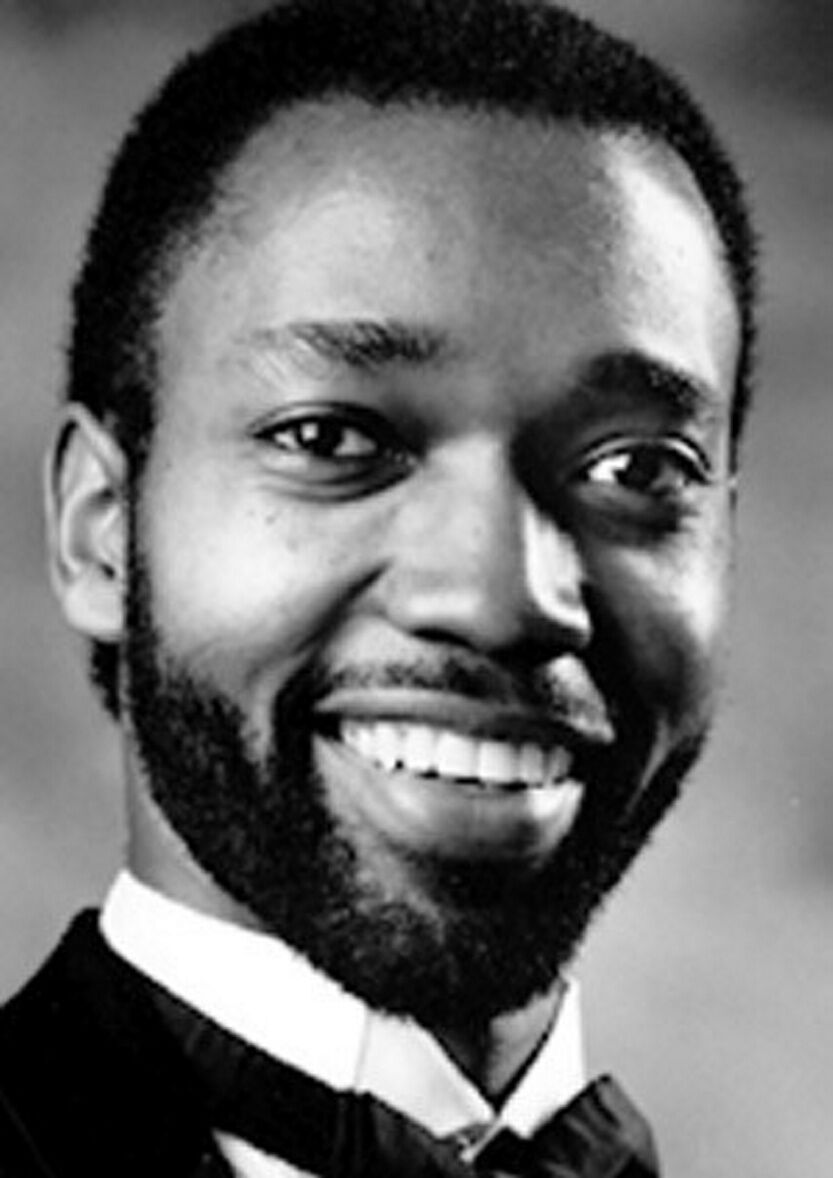 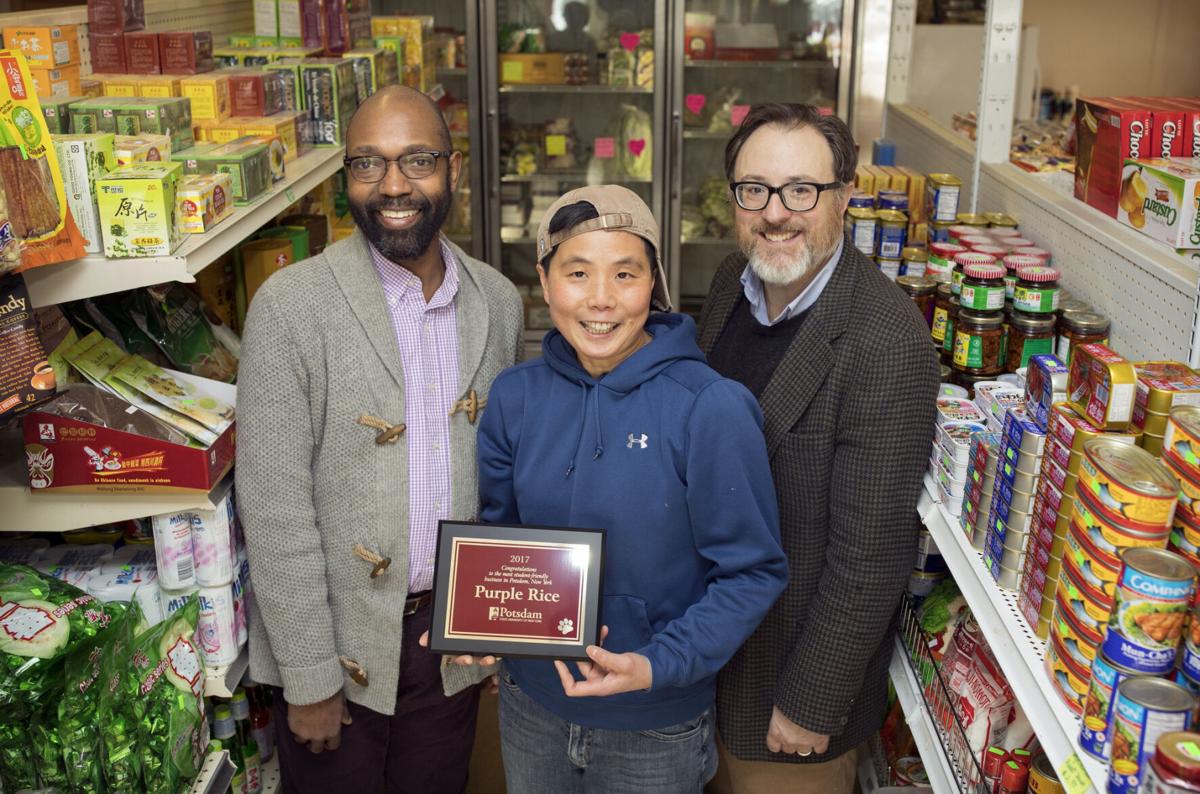 POTSDAM — His tenor tone resonated on Broadway, at his teaching studio and inside sanctuaries where worship endures.

Lonel Woods was a north country light, by way of Chicago, and a professor of music at SUNY Potsdam. Mr. Woods died Sunday, after years of fighting the same kidney disease as his late mother. He was 53.

Father Rocker leads the Roman Catholic parishes of St. Patrick in Colton and St. Mary in Potsdam, where Mr. Woods served as ministry music director. Mr. Woods was punctual and professional, so when he didn’t make it to Saturday’s 4 p.m. Mass at St. Mary’s, Father Rocker said he knew something was wrong.

Upstate Medical University shared part of Mr. Woods’ story last year. At the outset of the COVID-19 pandemic, Mr. Woods had already been on the national kidney transplant waiting list for three years. Self-dialysis was completed five times every day — 1,825 treatments. On April 22, 2020, a match was made.

His new kidney was donated by a deceased 42-year-old from Illinois, Upstate Health magazine reported in the fall. The transplant procedure in Syracuse took five hours, and by about 7:30 p.m. on April 23, Mr. Woods was out of surgery and heading into an extensive recovery.

Mr. Woods — from his hospital bed — led an online lecture that week, according to the university. Reflecting on his ongoing recuperation earlier this year, he told senior writer and photographer Jason Hunter he wouldn’t yield.

“I can’t abandon them,” he said of his students.

Father Rocker said Mr. Woods was a faith-filled man and member of St. Mary’s himself.

“He loved to serve with the talents he had,” Father Rocker said. “And he had a lot of talents.”

First graduating from Chicago’s DePaul University with a bachelor’s degree in music education, Mr. Woods then headed to Washington D.C. for a master’s in vocal pedagogy from Catholic University of America. He earned his doctor of musical arts in performance from the University of Michigan.

He performed with the Orchestra of Northern New York and previously sang with the Washington National Opera and several other professional orchestras, operas and chorales across the country.

The 1994 Broadway revival of Oscar Hammerstein II and Jerome Kern’s “Show Boat” featured Mr. Woods in the ensemble, as did the show’s national tour.

A professor at Crane for 12 years, he stepped in as interim dean of the school in January.

Also chair of SUNY Potsdam’s Diversity and Inclusion Action Coalition, Mr. Woods had “an outstanding record both in his teaching and professional career,” university President Kristin Esterberg wrote in a campus message Monday. She added the university family has lost one of its “most respected, recognized and beloved members.”

“He exemplified the best of the educating profession, meeting students where they were to make sure they had all advantages to succeed in their classes, and his love for music was contagious,” Mr. Malatras said in a statement. “Our hearts go out to the vast SUNY Potsdam community — both past and present — who mourn this tremendous loss.”

In his own words in 2018, Mr. Woods talked of being Black in the opera world, on academic perceptions of American music, and on diversity.

When he was selected for his first opera role in “The Magic Flute” in college, Mr. Woods wrote he “realized that performing was natural.”

“I liked to dress up, and being gay on top of it, it was like, ‘oh, finally!’” he wrote. “You know, I can sort of be me, and it’s not necessarily a stigma, but it’s an art, to dress up and put on makeup and express myself.”

“Diversity itself is important. It takes away nothing, but it gives you more. Diversity of thought, diversity of learning — it just makes everybody somehow better.”

In the spirit of Mr. Woods, President Esterberg signed her campus message with the three words he characteristically used: “Peace and love.”

The university is planning a memorial for Mr. Woods in the coming weeks. Father Rocker said the parishes will also be memorializing him.