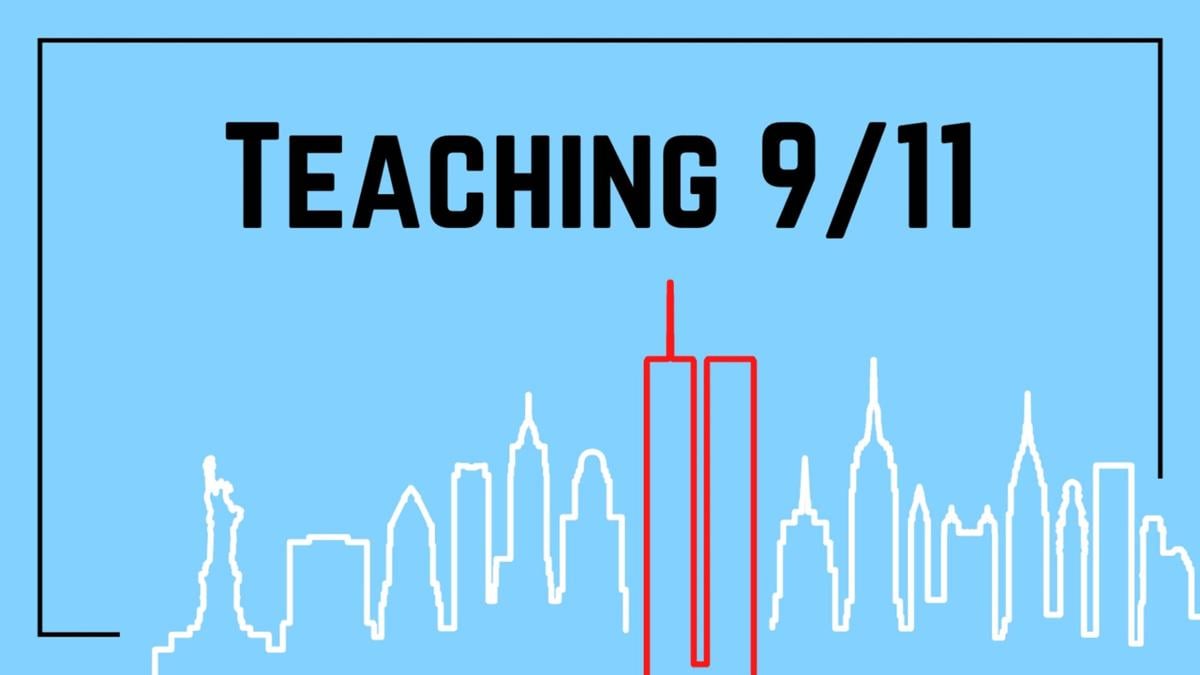 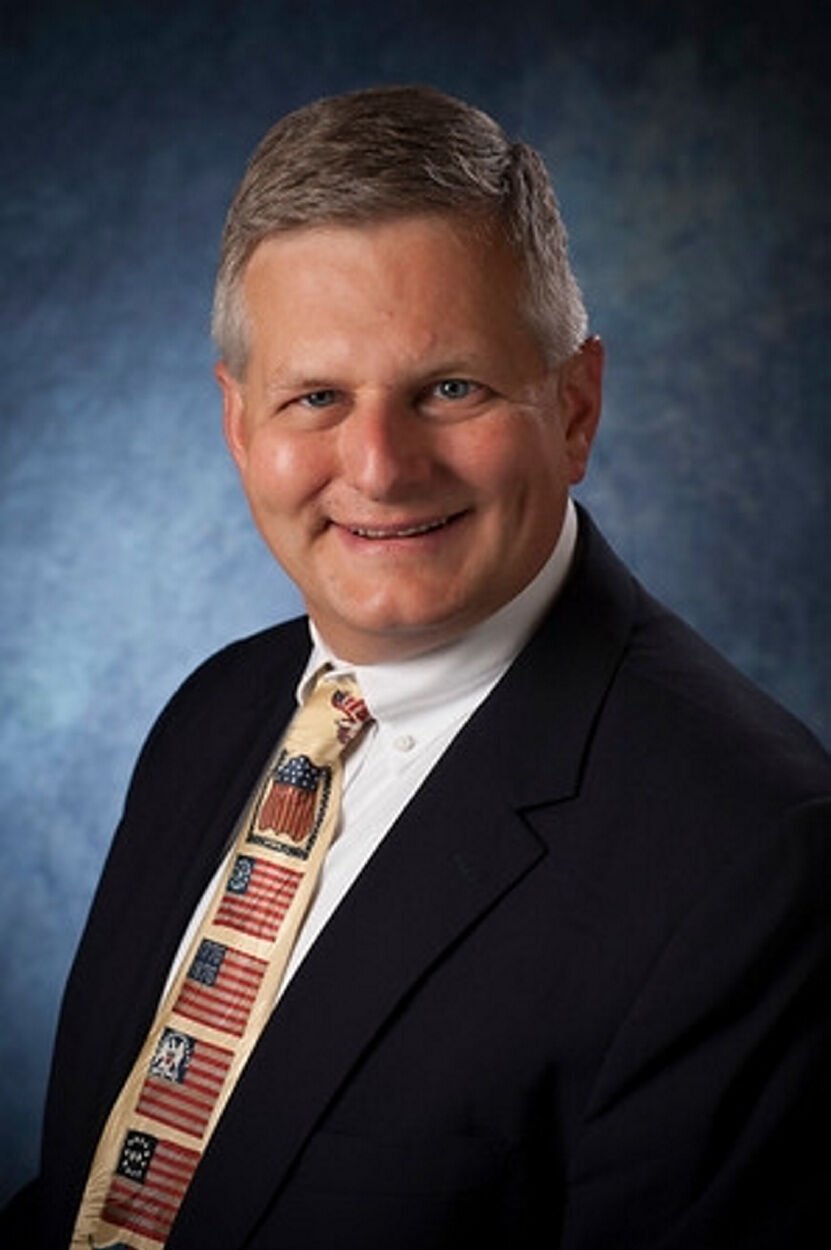 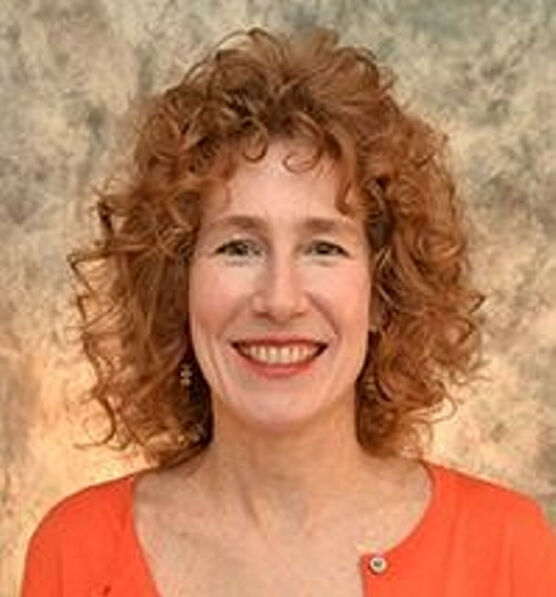 Lawrence M. Paska was a middle school social studies teacher on 9-11 in Westchester County where the attacks had a direct impact on students and staff.

“Those conversations in the past few days really just focused on, ‘How do we support each other?’” said Mr. Paska, now executive director of the Silver Spring, Md.-based National Council for the Social Studies.

Those conversations evolved and have echoed to today’s world in how 9-11 is taught.

“Things that we’re talking about now tie back to 9-11,” Mr. Paska said. “Part of what we do in social studies is try to put historic events that may seem isolated in context. By putting them in context, we’re able to show how things progress over time, in that even though there’s a culminating event or a turning point in history, there are many causes to what brought us there and many factors beyond that.”

For example, 9-11 led to the creation of the Department of Homeland Security and led to the invasion of Afghanistan.

Anton Schulzki, the president of the National Council for the Social Studies who teaches at William J. Palmer High School in Colorado Springs, Colo., said there are ways to make the 9-11 attacks more relevant to today’s students.

“For the teachers, there is the ‘Where was I?’ kind of stories that might personalize the events,” he said.

That approach has worked for a local teacher in his lesson plan for 9-11.

“From my experience last year, the students are more curious about what actually happened and the immediate impact it had on American citizens,” William Chynoweth, Watertown High School social studies wrote in an email. “I give examples of people that I know who had died in the attack and the impact it had on their families.”

“It is certainly history to our students, but it’s also memory for their families, and the experiences of the students may be shaped by the memories of the family,” Mr. Schulzki said. “That and the repercussions are still being played out today — making it current events, based on the past.”

The attacks are still being placed in context, Mr. Schulzki said.

“The world the adults grew up in was a world for many that was consumed by the Cold War, and not necessarily World War II or Korea,” he said. “These students have grown up in a world where terrorism has defined foreign and domestic policy, and that will be ongoing for the future.”

It’s important to connect the events of 9-11 to today’s world, Mr. Paska said.

“The way to address our current generation is to say,’This is a major turning point now,’” he said. “We’re at a 20-year mark. That means we tend to look back and reflect. But why do we consider it a turning point?”

Overall, it’s an especially good time to reflect on who we are as Americans, Mr. Paska and Mr. Schulzki said.

“Part of putting these events in context is to say, ‘How does the event leading up to this moment define us as a country?’” Mr. Paska said. “‘How did our response to it reflect who we are and what we value as Americans? How does this reflect the values and principals that we see in other places around the world?’”

Mr. Schulzki added, “There is never a time not to reflect. We have so much going on that at times, it seems hard not to stop and take stock.”

Kimberly Kopko, senior extension associate in Cornell’s College of Human Ecology, Ithaca, is an expert in child development and parenting as well as family processes. When it comes to the 9-11 attacks and younger children, she says it’s best to keep the conversation simple and to avoid elaborating on details related to horror and death.

“If a young child is aware of the event, it is important for parents to discuss what the child has conveyed and to clear up any misunderstandings in the child’s knowledge,” Ms. Kopko said. “Young children have active imaginations. As such, what they have heard may be misconstrued in their attempt to make sense of intense and overwhelming information.”

She recommended keeping the conversation simple and to use words appropriate for a child’s developmental level.

“Do not elaborate on the horror, terror or death,” Ms. Kopko said. “Describe the events in simple language – ‘9-11 is the day when airplanes crashed into really tall buildings in New York City.’ Refrain from allowing your child to view any images or television footage. Do not go into details but do answer any questions they ask.”

The 9/11 Memorial & Museum offers interactive lesson plans for students in grades 3 to 12 that address the 9/11 attacks, their ongoing repercussions and the history of the World Trade Center. Lessons plans are divided by grade level and theme.

For more info, go to wdt.me/9-11lessonplans