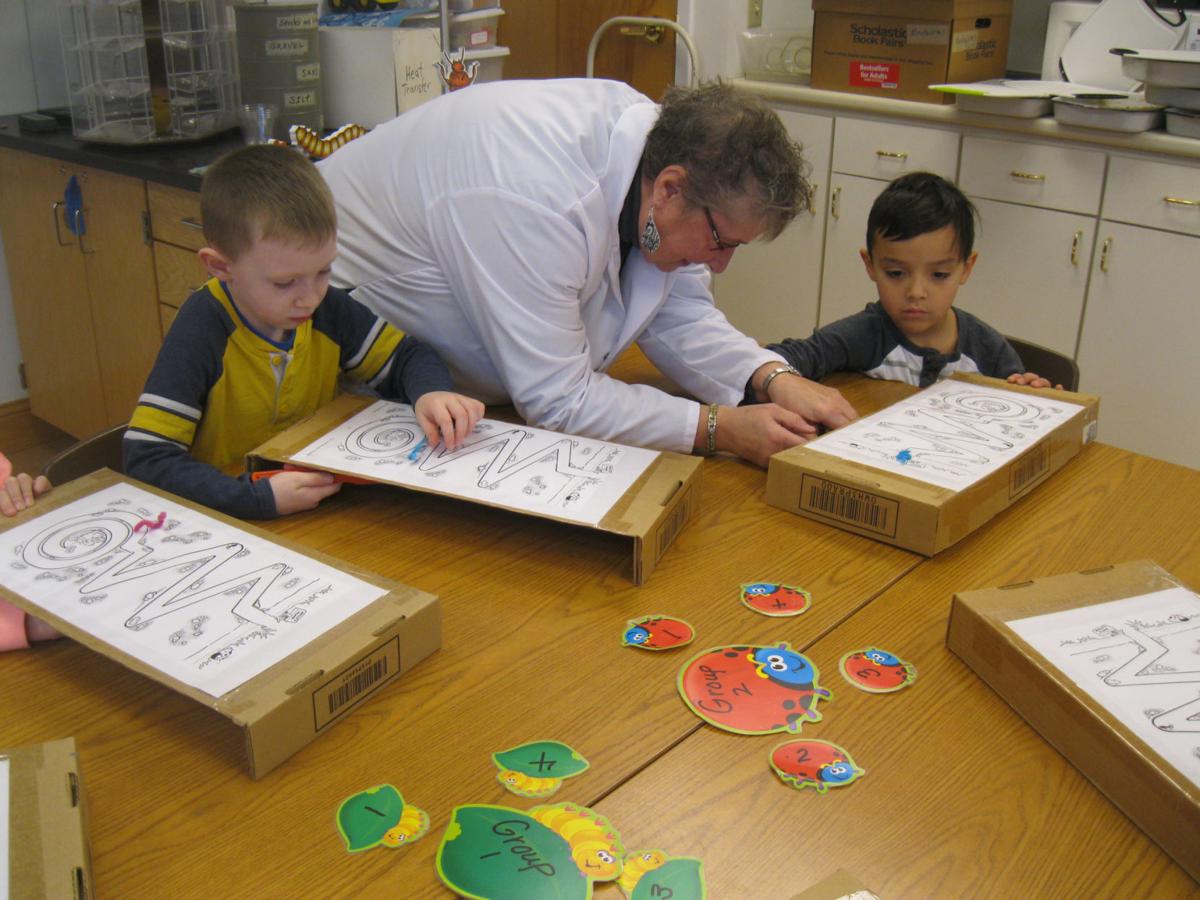 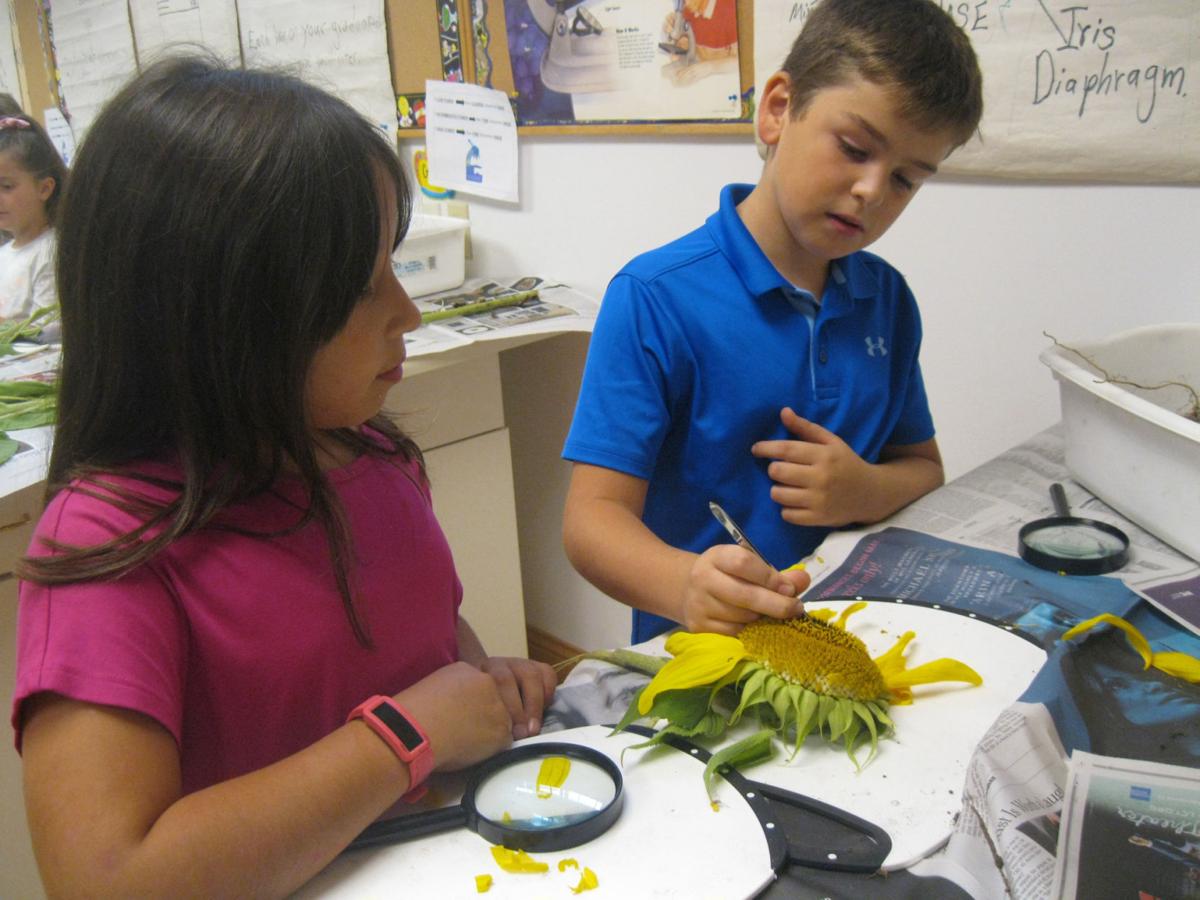 MASSENA — Registration for Trinity Catholic School is coming up from March 2 through 6, and Principal Joyce Giroux says there are plenty of reasons to consider sending your child to the school.

“Junior kindergarten is huge. I wish that had been around in my time. It’s just another year of time for some kids who are not ready for kindergarten and who just need that to develop a little bit more,” Mrs. Giroux said.

“The Pre-K 4 is already full. We’re thinking of opening another class. If people want Pre-K 3, they have to come in and reserve a spot immediately,” she said.

Mrs. Giroux said some families may wonder why they would want to pay to send their child to Trinity Catholic School.

“What makes Trinity stand out?” she said.

But there are many reasons, like small class sizes and dedicated teachers, she said.

“Classes go down and use that as well,” she said.

Every student from grade one to six also has a Chromebook at their disposal.

In addition to offering the New York state curriculum, the school also gives students an opportunity to take part in enrichment clubs. For one of their Cultural Enrichment Club sessions, a representative from the St. Regis Mohawk Tribe will talk about things like beading, basket weaving and Native American dances.

“We have some Jewish members of our community who are going to come in and talk about their faith,” Mrs. Giroux said.

The school also plans to have a Passover Seder meal in the Jewish tradition on Holy Thursday.

“We use it as a means to celebrate Holy Thursday and the Last Supper. We invite someone from the community who is Jewish to tell their experiences of Passover and their Seder meals when they were growing up,” she said. “We embrace all cultures. It’s not you have to be Catholic and you have to be Christian.”

Unlike public schools, Trinity Catholic School does celebrate its religious heritage through concerts, prayer services, Masses and other avenues.

“Not only just the concerts, we talk about it. We’re allowed to talk about it, things like faith,” Mrs. Giroux said.

Kerri Baillargeon, the school’s advancement director, said students also have an opportunity to learn about leadership through public speaking. The school holds a Monday morning prayer service, with each class taking a turn at leading it.

“Each class also has a turn at church during Mass. They’re reading in front of a crowd,” she said.

Mrs. Giroux said families who want to know more about Trinity are welcome to come in and take a tour to see the school in action.

“That’s when you really get a feel of what we’re all about,” she said.

More information can also be found on the school’s website (https://www.trinitycatholicschool.net/), its Facebook page (https://www.facebook.com/TCSMassena/) or by calling the school at 315-769-5911.