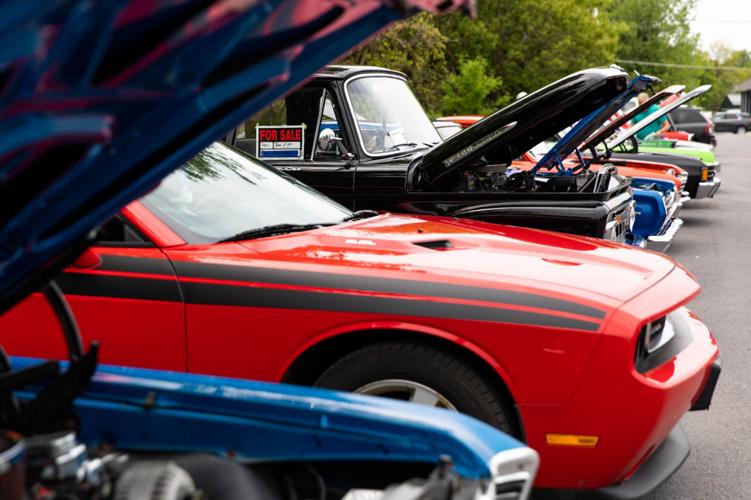 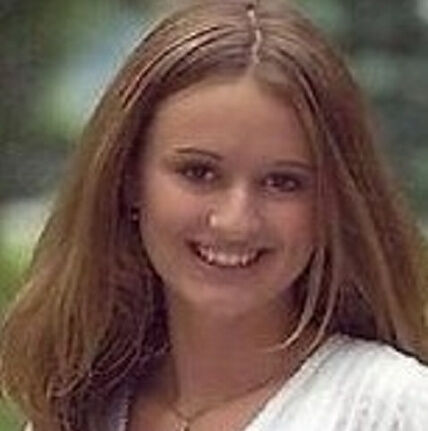 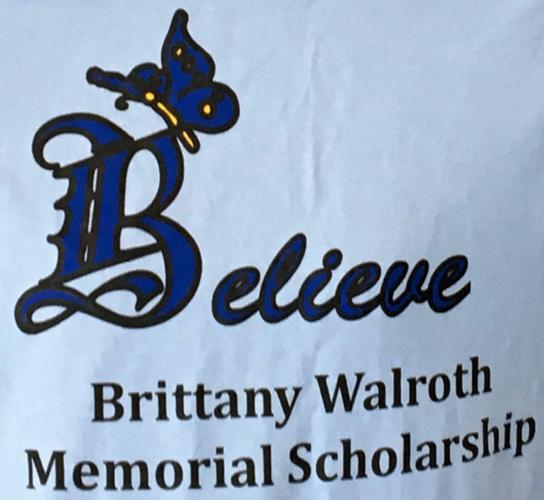 A T-shirt with the scholarship logo. / Submitted photo

A T-shirt with the scholarship logo. / Submitted photo

The motto of the Brittany Walroth Scholarship Fund is “Believe,” and for more than a decade, its funds have helped students with an Individual Education Program plan do just that: believe in themselves.

“We have inspired,” said Darlene G. Walroth, who along with her husband, Neil J. Walroth, created the scholarship. “We’ve seen a tremendous outcome.”

Brittany, daughter of Darlene and Neil, grew up in the General Brown Central School District. She had an Individualized Education Program, and despite on several occasions being told by other children that she was not intelligent, she graduated from high school in 2004.

An IEP is a map that lays out a program, or plan, of special education instruction, supports, and services children need to make progress in school.

Brittany worked for the Child Development Center on Fort Drum for six years, before she died in a car accident July 5, 2010, at age 23.

The scholarship in her name began 11 years ago with some of her parents’ own funds and originally targeted students with an IEP at General Brown Central. A couple of years after the scholarship was established, its management shifted to the Northern New York Community Foundation and is now available to all students in Jefferson, St. Lawrence and Lewis counties.

This year, in addition to the usual fundraiser of a Highway Legends Cruise-In on June 4 held during General Brown Weekend, the 10th annual Two Nations 1000 Islands Extravaganza Car Show on May 21 at Clayton’s Cerow Recreational Park will benefit the Brittany Walroth Scholarship Fund.

However, the Walroths are seeking more corporate sponsors of the scholarship in addition to the ones listed on the scholarship’s website at brittanywalrothscholarshipforld.com.

The annual scholarship fundraisers began with a wine tasting in 2011.

“We’ve reached out, and it seems like whoever applies for it can receive it,” she said. “That’s the way we put it out there.”

Mr. Walroth said that the Northern New York Community Foundation each year sends him and his wife letters and other info from scholarship applicants. “And then we make decisions,” he said. “But nine times out of ten, we do them all.”

Highway Legends Car, Truck and Bike club is the presenting sponsor. The car, truck and motorcycle club is open to all ages, classes and makes of vehicles. Each year, its Two Nations show raises funds for a local organization. More info: highwaylegends.us.

The annual General Brown Weekend festival is June 3rd-5th at 216 Brown Boulevard in Brownville. If you are a craft, vendor and/or a food vendor and would like to attend, email organizers at generalbrownweekend@gmail.com for an application and list of guidelines.

n Of note: The scholarship fund seeks corporate sponsors. For more information on the scholarship and to donate directly to it, go to brittanywalrothscholarshipforld.com. Donations can also be made directly to its fund managed by the Northern New York Community Foundation at wdt.me/brittanynnycf.