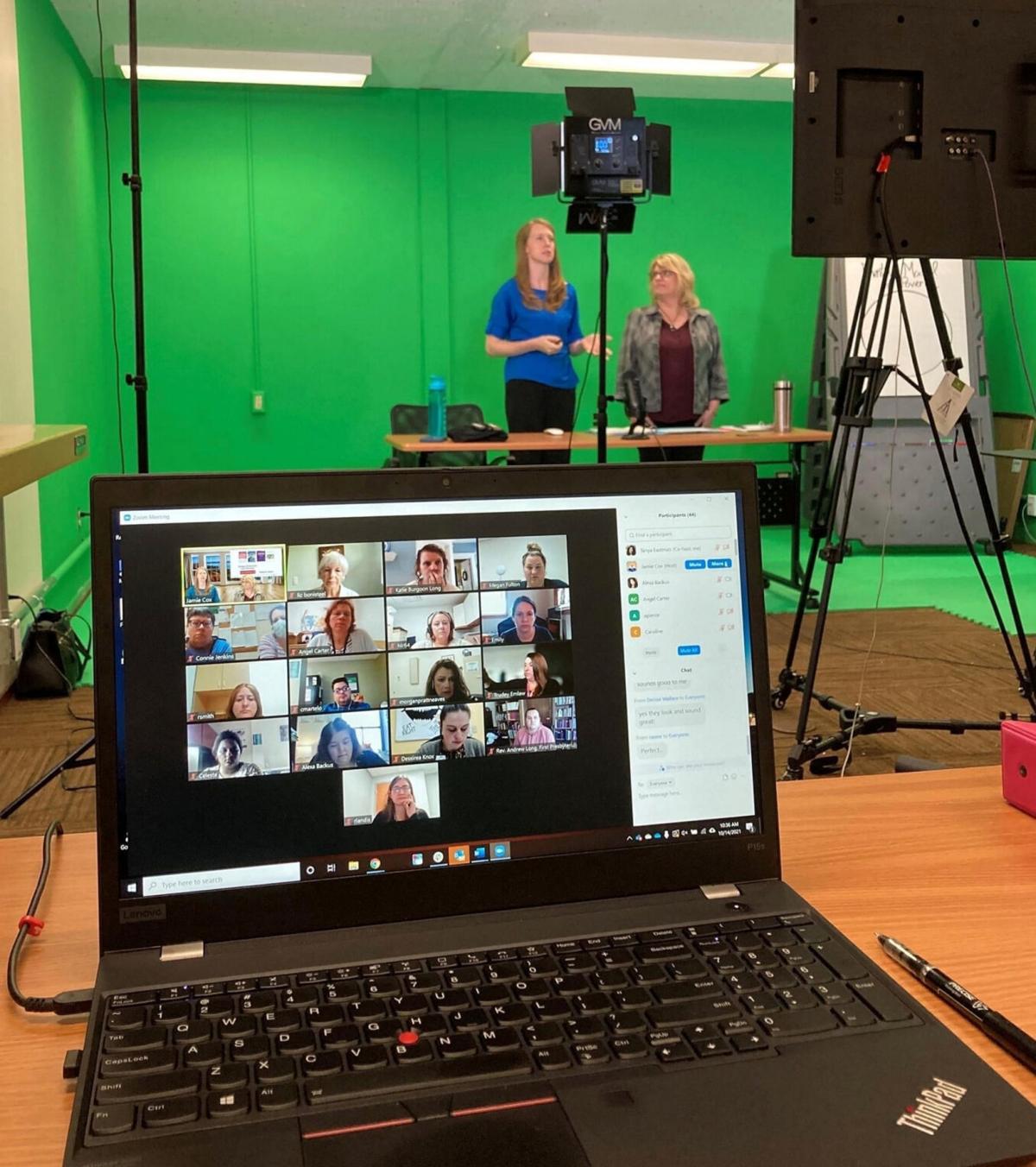 A training seminar is held by the North Country Center of Nonprofit Excellence, which has been expanded and rebranded as the North STAR Center for Professional Development. Provided photo 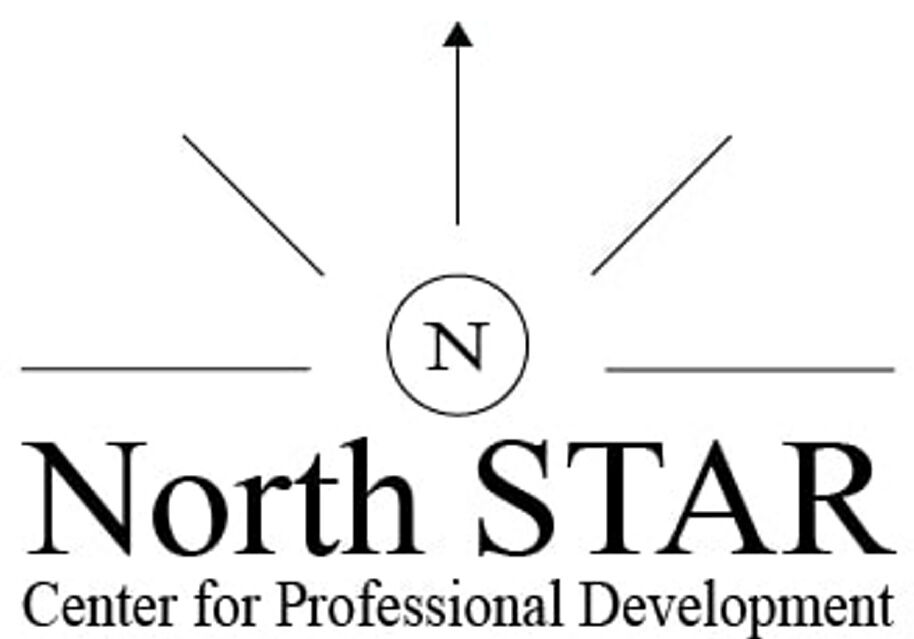 A training seminar is held by the North Country Center of Nonprofit Excellence, which has been expanded and rebranded as the North STAR Center for Professional Development. Provided photo

WATERTOWN — The United Way of Northern New York has announced the rebranding and expansion of its professional education and training center, now renamed the North STAR Center for Professional Development.

The original focus of the North Country Center of Nonprofit Excellence, launched in January 2020, was providing professional development programming that maximized the limited resources of organizations within local communities, specifically focusing on nonprofits in the north country.

The North STAR Center will continue to build the capacity of individuals and organizations through training and educational experiences — for all interested professionals in the north country and even outside the region — thanks to the virtual delivery platform. The North STAR Center will be offering different types of professional development programming, including cohort learning circles, a virtual training series and organizational capacity building.

Jamie L. Cox, chief executive officer of the United Way of NNY, said the North STAR Center complements other area programs, including those offered through Jefferson Community College and Boards of Cooperative Educational Services, because its curriculum “can be much more agile.”

“We’re not trying to overlap each other, we’re trying to complement each other in terms of maybe there’s something that JCC doesn’t fit what they do as an organization, but it fits maybe what we do, and leadership cohorts are a great example of that,” Mr. Cox said. “...we can operate on that smaller scale to give people personal attention that they want in the curriculum as opposed to having to worry about filling a whole classroom full of people.”

Over the two years since the center’s launch, Mr. Cox said the United Way started to see for-profit companies and government agencies also having professional development and leadership training needs that were not being met. Now, the center will offer everything from Microsoft Excel training to teaching new supervisors how to lead.

Mr. Cox described the North STAR Center as the next step of growth in the organization that takes the original two years of curriculum and matures it into individual learning cohorts, so young leaders have a place to gather virtually throughout the year to trade ideas and to talk about different leadership topics. Mr. Cox said it’s becoming much more encompassing in terms of meeting the needs of the entire business community, but there will still be a special part of the curriculum that targets nonprofits.

“Two years ago when we opened the Center of Nonprofit Excellence, that was one of my first major initiatives when I had gotten up here to the north country,” Mr. Cox said. “The fact that in two very short years that we’ve got a woman with her doctorate in education, Tanya Eastman, running our education program and offering these very specialized and personalized courses is something that I don’t think it’s been done in the nonprofit community. And it’s amazing because we see young executives not only from nonprofits, but places like New York Air Brake and from banks, so there’s definitely an appetite in our business community to make people and our companies better. It’s just an exciting time that the United Way can play that role in kind of helping our economy grow.”

To learn more about the North STAR Center, visit thenorthstarcenter.org.