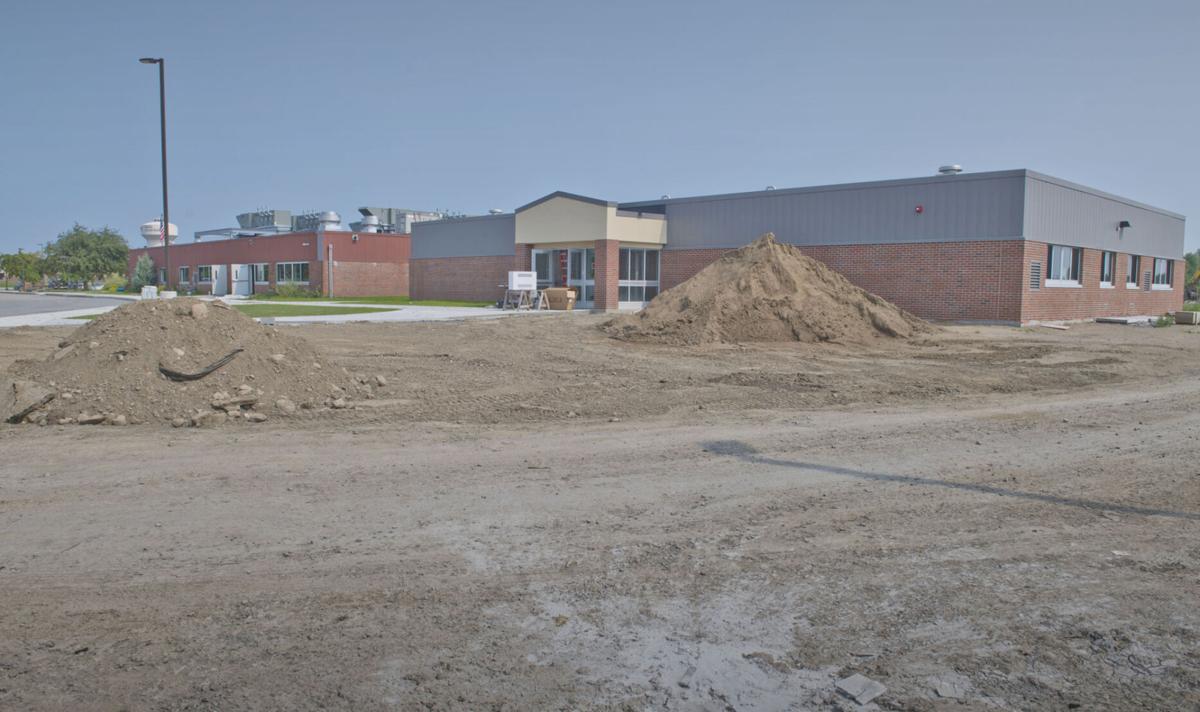 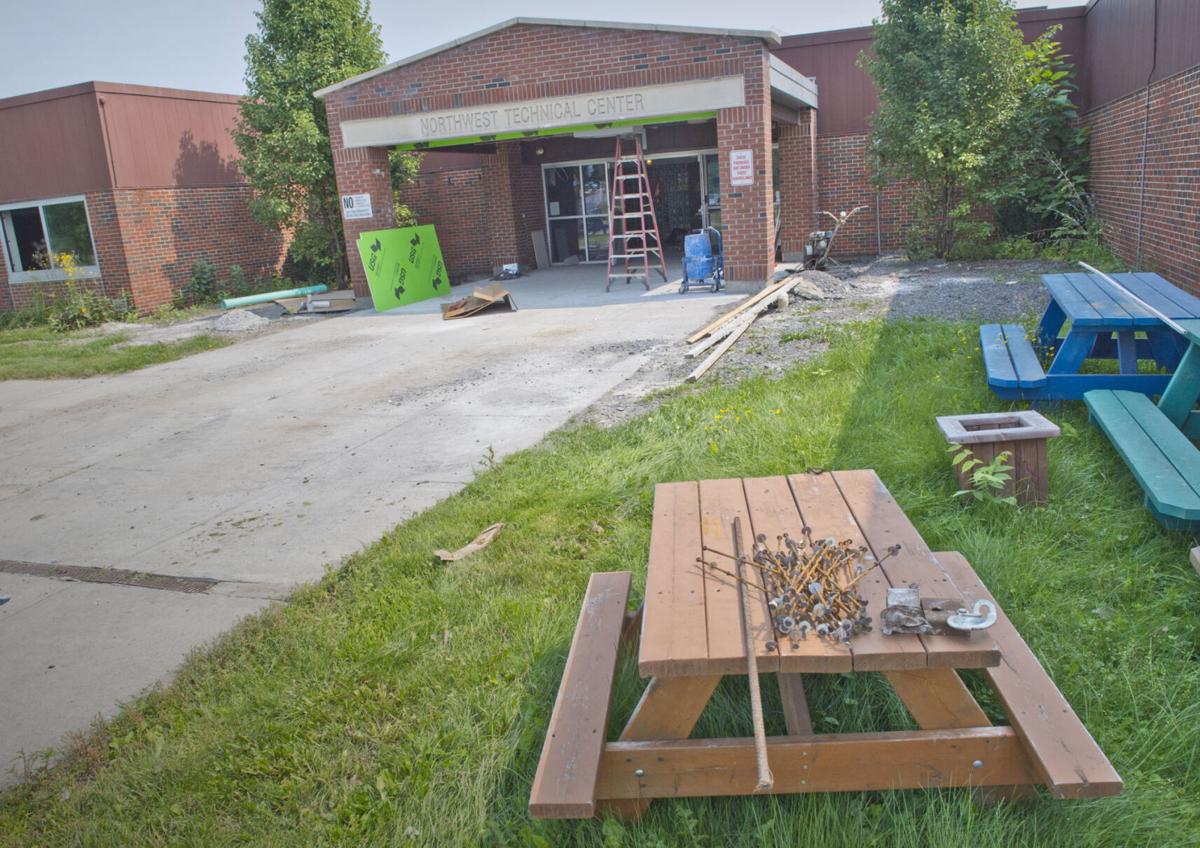 OGDENSBURG — When trade students return to BOCES Northwest Tech in September, they will have something that they never had in their various trade shops before – instructional classrooms.

The addition of the classrooms to the technical trade shops were just a small piece of a multi-million dollar renovation project at Northwest Tech, 1000 Park St., and is part of an overall $43.5 million project renovating and upgrading 1970-era educational buildings not only in Ogdensburg but in Norwood and Gouverneur.

“I remember not too many years ago we were very concerned. We were looking at major system failures in these buildings which were all 1970 vintage,” said Burns, who added that when the project was announced, school districts and the communities as a whole supported the venture.

“We had 87 percent approval. That tells me the communities support this,” said Burns.

BOCES Director of Facilities Kevin F. Perretta said that the Northwest Tech project began in June of 2020, during the COVID-19 pandemic, which only slowed it a little, in the way of supplies.

“We had some minor supply chain factors because of COVID, but for the most part its gone fairly smoothly,” he said, adding that it should be completely finished by September.

For the project itself, it involved an “expensive infrastructure overhaul,” according to Perretta, with a new boiler system for heating and air handling; complete electrical rebuild “from the switch gear in”; new LED lighting system; classrooms for each trade shop; and an addition to house Special Education programs.

“We’ve really had a major revamp of all the infrastructure,” he said.

The one aspect of the project where BOCES students will see the most improvements are with the classrooms, according to Perretta.

“Every shop has been reconstructed to include a specific instructional classroom space, whereas previously they didn’t have those” said Perretta, adding that the students would have to take time to leave the shop and go to a classroom for lessons. Now it’s all in the same place so it’s more efficient for both students and teachers.

Perretta added that all of the trade shops have been brought up to code requirements with means of egress being taken into account as well as handicapped accessible bathrooms.

The 6,800 square foot addition will house three Special Education programs – the Greenhouse Program, Community Connections Program and the Crossroads Program. Previously, according to Perretta, those programs were on campus but in a separate building.

“Now everything is going to be under one roof,” he said.

Jane S. Akins, director of Career and Technical Education at BOCES, said that planning was made ahead of time to limit the amount of negative interaction between the contractors and students. With many BOCES students opting out for remote learning due to COVID-19, it hasn’t been too severe, she added.

Perretta said that they planned with contractors to minimize any distractions for the students while in school.

“We have created space within the school for the contractors to work where possible that separates them,” he said.

Students and staff a like are looking forward to the project’s completion.

“The students are being impacted as little as possible, but really we are looking forward to the fall where everybody can have their new spaces and everything will be up to snuff,” Akins said.

What BOCES staff have also found is that the trade students are actually intrigued by the work that was going on at the technical school and when they can, it was incorporated into their lessons.

Akins agrees, adding that the construction workers seem to also enjoy showing the students the ins and outs of what they are working on.

“I think the other piece is that a lot of the workers are past BOCES students so we see them taking a great deal of pride in what they are doing,” she said.

Akins adds that there is a lot of “buzz” among the students and they are willing to learn about the construction project.

“A lot of their trades in one way or another correlate to what we are doing. They’re seeing it first-hand and its kind of exciting for them to see the process from start to finish,” said Akins.