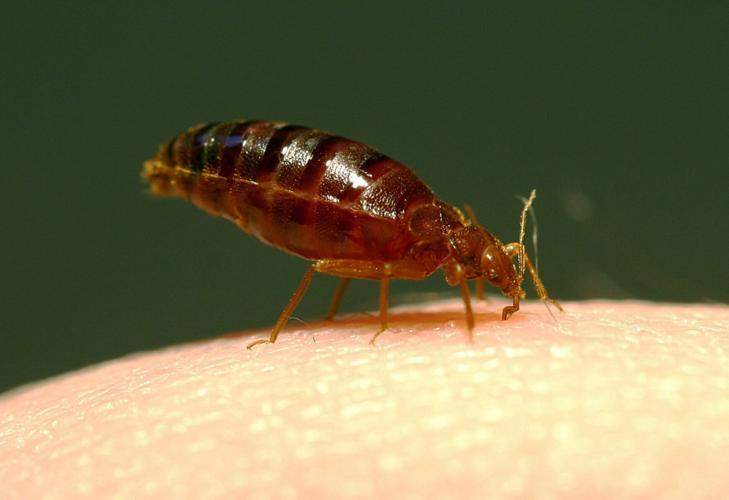 Parents are not satisfied with the Watertown City School District’s response to reports of a possible bed bug infestation at Watertown High School. National News/Zuma Press/TNS 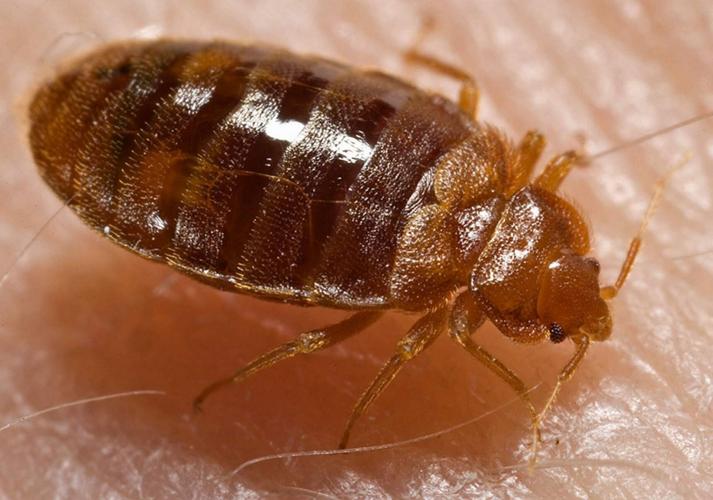 Parents are not satisfied with the Watertown City School District’s response to reports of a possible bed bug infestation at Watertown High School. National News/Zuma Press/TNS

WATERTOWN — Parents remain dissatisfied with the Watertown City School District’s handling of a potential bed bug incident at the high school that was brought to light Monday. Parents also claim the district was aware of the possible infestation well before parents were notified.

Responding to calls from parents wanting to know if there were bed bugs and if there was cause for concern, the school district on Monday would not confirm whether bed bugs were present in the school. Instead, Superintendent Patricia B. LaBarr sent a notice outlining protocols for handling situations when bed bugs are discovered. Social media posts suggested the insects were in the high school auditorium, where some students eat lunch.

“They wouldn’t answer any questions,” parent Angela M. Bennett said. “I think by their omission alone, that said all that we needed to know. Myself personally, I don’t want to send my son back until I know for sure that it’s been handled fully. It shouldn’t even have gotten to that point if they were actually following their protocols. They’re talking so much online about how they’re following protocols, but are they? Because here we are.”

Mrs. Bennett said her son Ashton, 15, messaged her Monday and told her he and some of his fellow students had been sent to eat their lunch on the gymnasium floor because there were bed bugs in the auditorium, where lunches are split with the cafeteria to maintain social distancing. He told his mother that he thought they were in the auditorium spraying something, which made her think the insects would start scattering to look for places to hide. This prompted Mrs. Bennett to pick her son up and take him home. She was not alone, as many parents reacted to the possible bed bugs Monday by bringing their children home early.

Tuesday morning, another statement was sent out to parents from the superintendent’s office stating that “this situation was about one case at Watertown High School (there is not an infestation), and our protocol was followed.” The protocol included service by pest control Monday night and a deep cleaning by staff. Mrs. LaBarr said the district is monitoring the situation, and if any additional actions are warranted, the school will communicate them accordingly.

Another district parent, Rose M. Miller, said her 16-year-old son Ian told her last week that there was a girl who was sent home due to bed bugs.

“In my mind I was like, ‘Well, if that was really a serious issue, the school would have reached out to somebody.’ But nobody ever reached out,” she said. “Then come to find out yesterday they had part of the auditorium taped off, they had supposedly pulled the child from the class and her book bag was all wrapped in plastic and they sent her home. But they still had the children in the same auditorium where this girl must have sat.”

With Tuesday’s message, Mrs. Miller is still not satisfied with how the district has handled the issue. She called the school Monday when Ian had returned home for the day and said the woman she spoke to was nice but would neither confirm nor deny any information. Mrs. Miller said she learned more about the situation from social media.

“It feels very unhygienic. You can shut the school down for COVID and social distance children and have them eating in an auditorium versus the cafeteria, but you can’t tell the parents that there’s a bug problem in the school?” she said. “If they’re willing to put everybody at risk, I feel it’s my right as his parent to protect him and keep him home.”

Mrs. Miller said she is not comfortable sending her son to school when she is not sure enough has been done to eliminate the problem.

“I just think they need to do better. They’re responsible for our children for more than half of the school day for five days out of the week, and I feel like more communication would be great for us parents,” she said. “If we had a problem, we would call the school and let the school know, so I feel like they should be doing the same in return.”