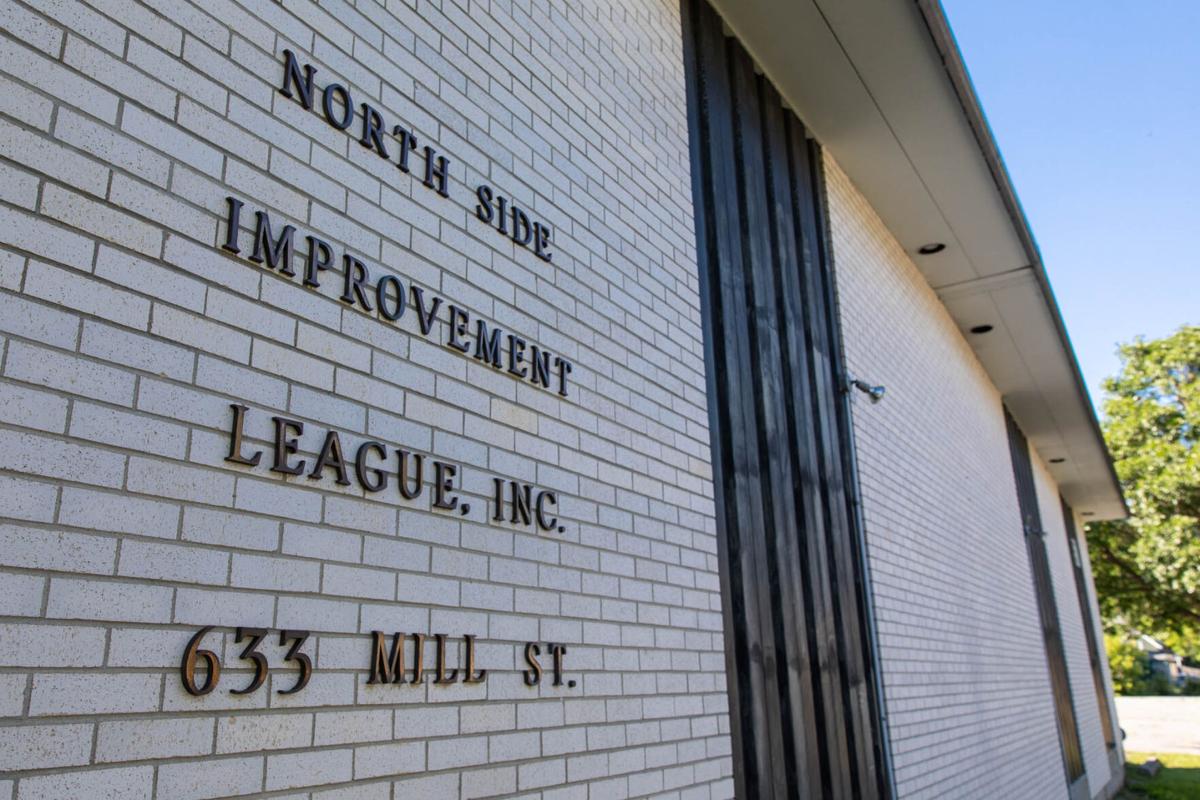 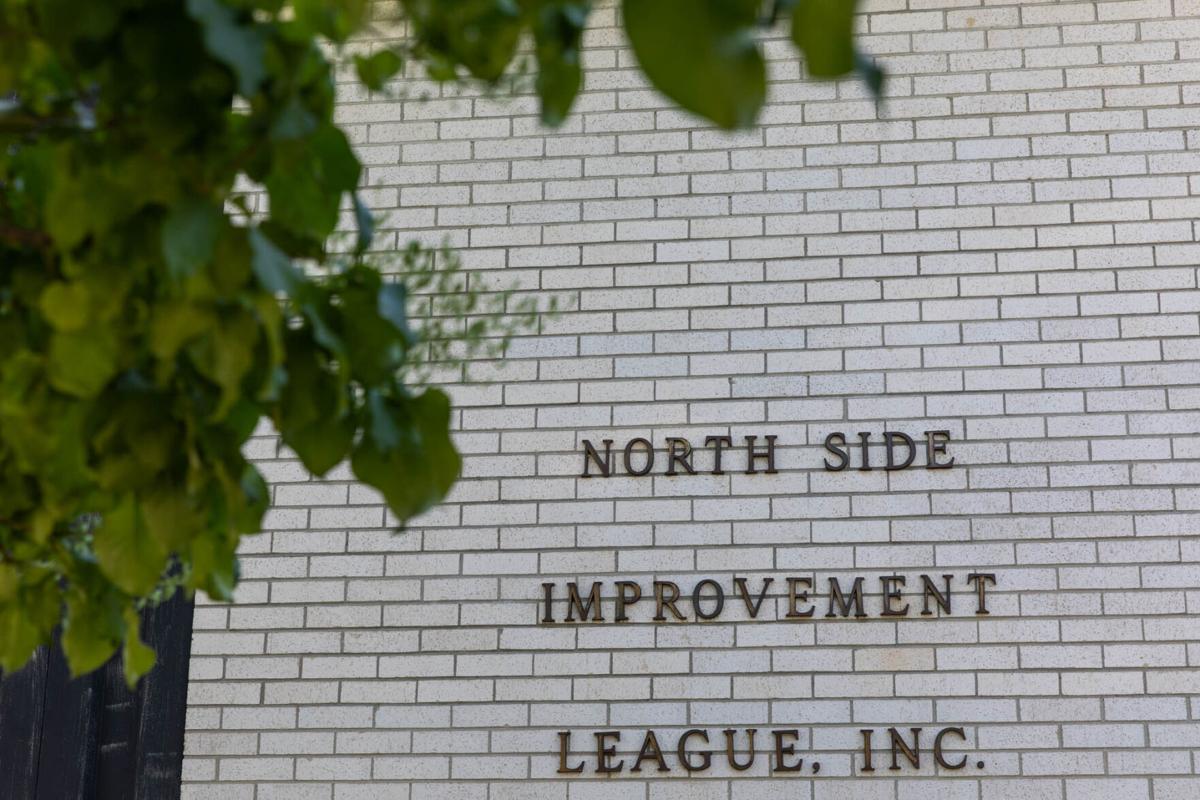 WATERTOWN — Even at the group’s darkest hour, the remaining members of the North Side Improvement League knew that the decades-old charitable organization could still do good in the community.

And keep its history and heritage alive.

Working with the Northern New York Community Foundation, the group — now known as the North Side Legacy Fund — announced its inaugural scholarships to eight graduating seniors and grants to four local organizations, totaling $6,000 in support for education and nonprofits.

“We are proud to continue the good works of the North Side Improvement League that began nearly 110 years ago,” said Bill Parody, past president and North Side Legacy Fund Advisory Committee member.

“Helping the younger generation with their education carries on a tradition of the league to always be there in support of our city and youth.”

Established in 2019, the North Side Legacy Fund Advisory Committee announced earlier this year the creation of the scholarship fund with plans to support members of the class of 2020.

Graduating high school seniors who live in the Watertown area were eligible. Students from other areas who have family ties to the North Side Improvement League were also encouraged to apply. Grant support to local organizations totaled $2,000.

Scholarship recipients plan to enroll for the first time this fall as full-time undergraduate freshman students. Recipients of this one-year award each received $500 and were selected based on combined test scores, cumulative high school GPA, rank in class, personal data, essay scores and applicant appraisals.

“These scholarship and grant awards have special significance this year, as they are the beginning of a program that will forever benefit the Watertown community,” said Rande Richardson, Community Foundation executive director. “This fund helps build upon the many ways the league has invested in the people and organizations of the city. It is an honor for us to be the permanent home of this important heritage.”

It’s been a three-year struggle for the legacy advisory committee to get to this point and overcome its financial troubles.

The former North Side Improvement League had to dissolve its assets, sell its defunct clubhouse on Mill Street, get permission from the state attorney general’s office and wait to see what was left from the proceeds from the sale of the building before it could establish the scholarships and grants.

The committee blamed the league’s financial troubles on the former board. In 2015, a new board stepped in to resurrect the improvement league.

The rich history and legacy of civic involvement and community betterment of the North Side Improvement League spanned more than a century. In its heyday decades ago, the league had 1,600 members played a crucial role in the city’s politics.