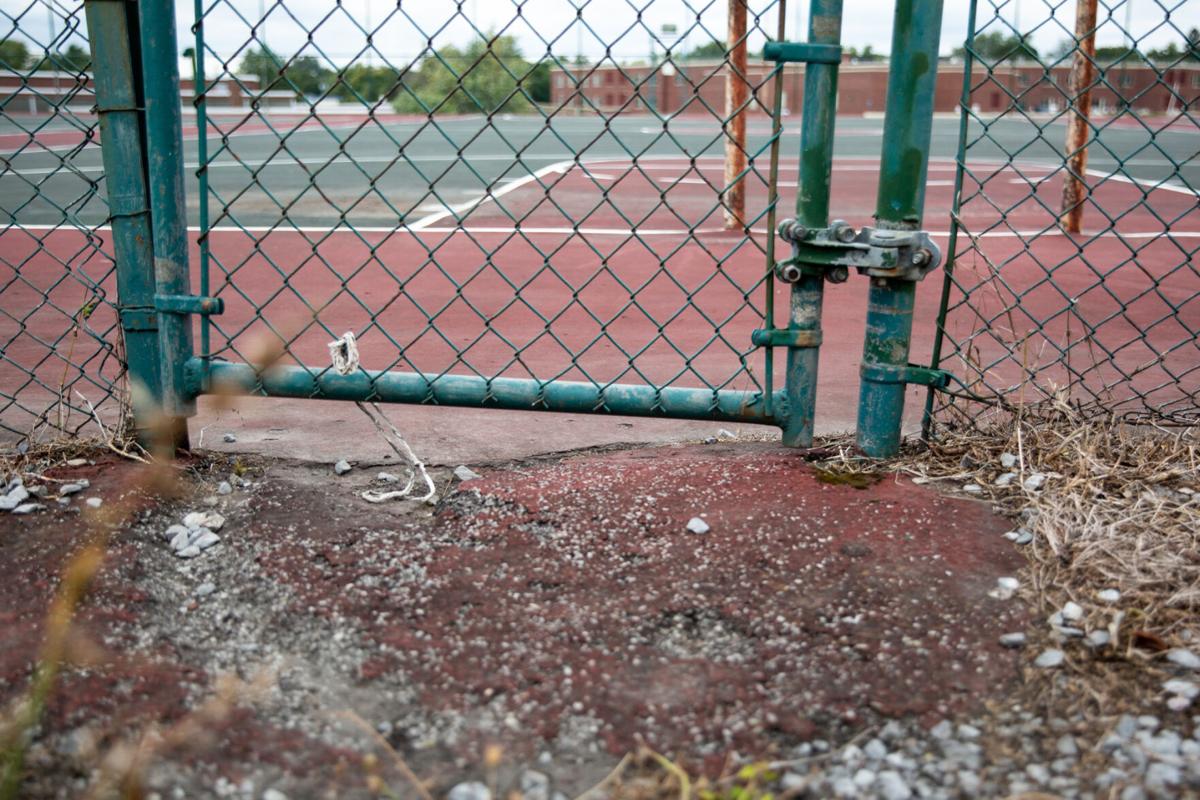 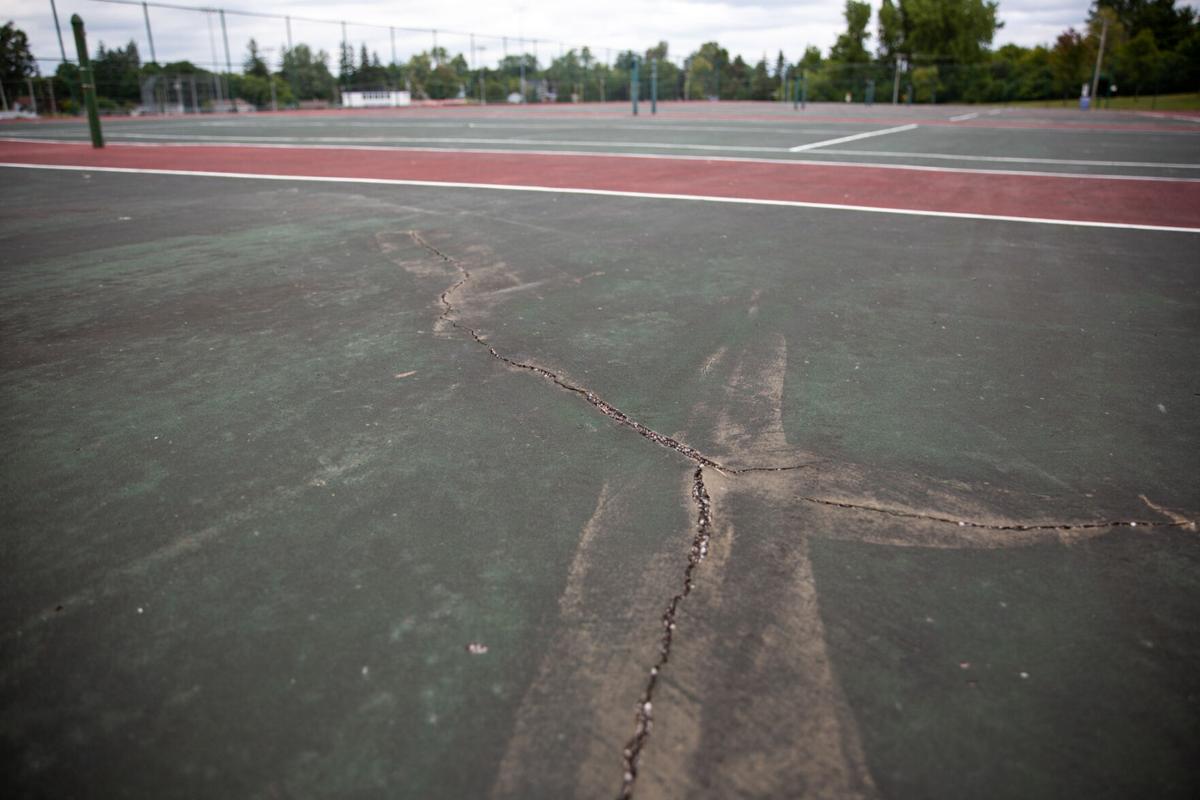 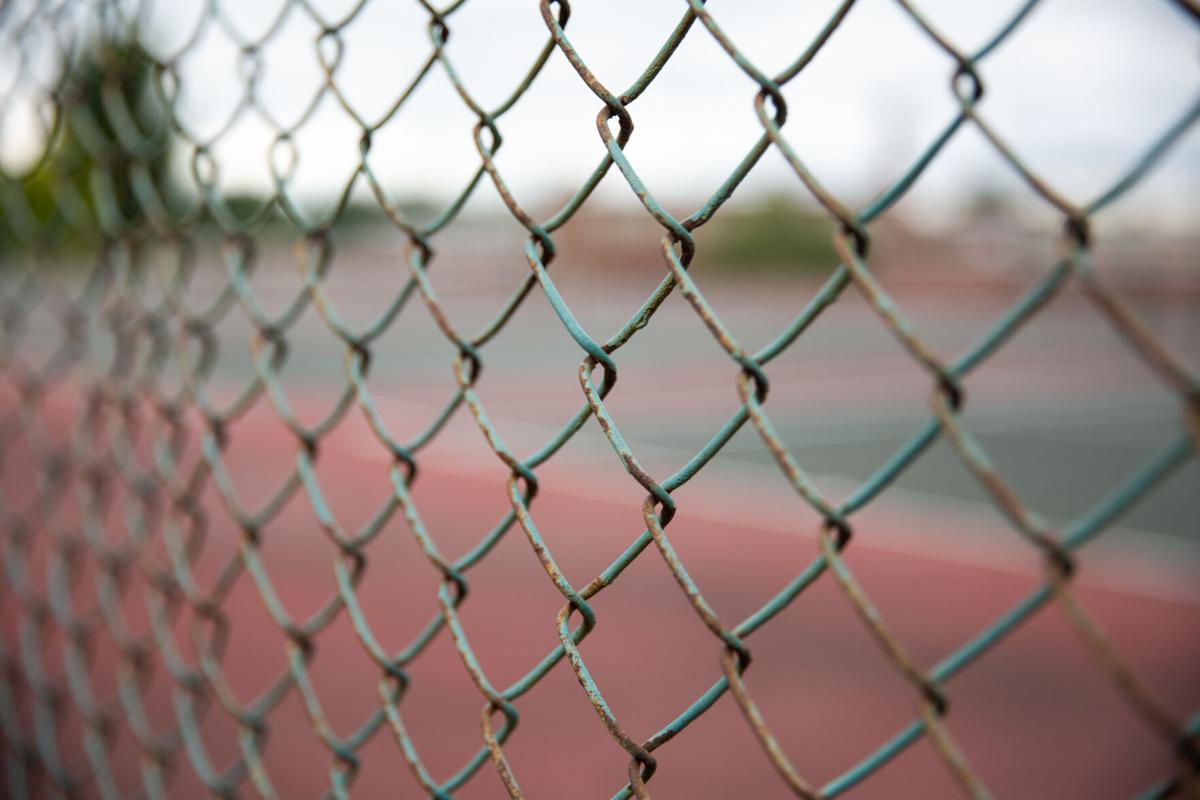 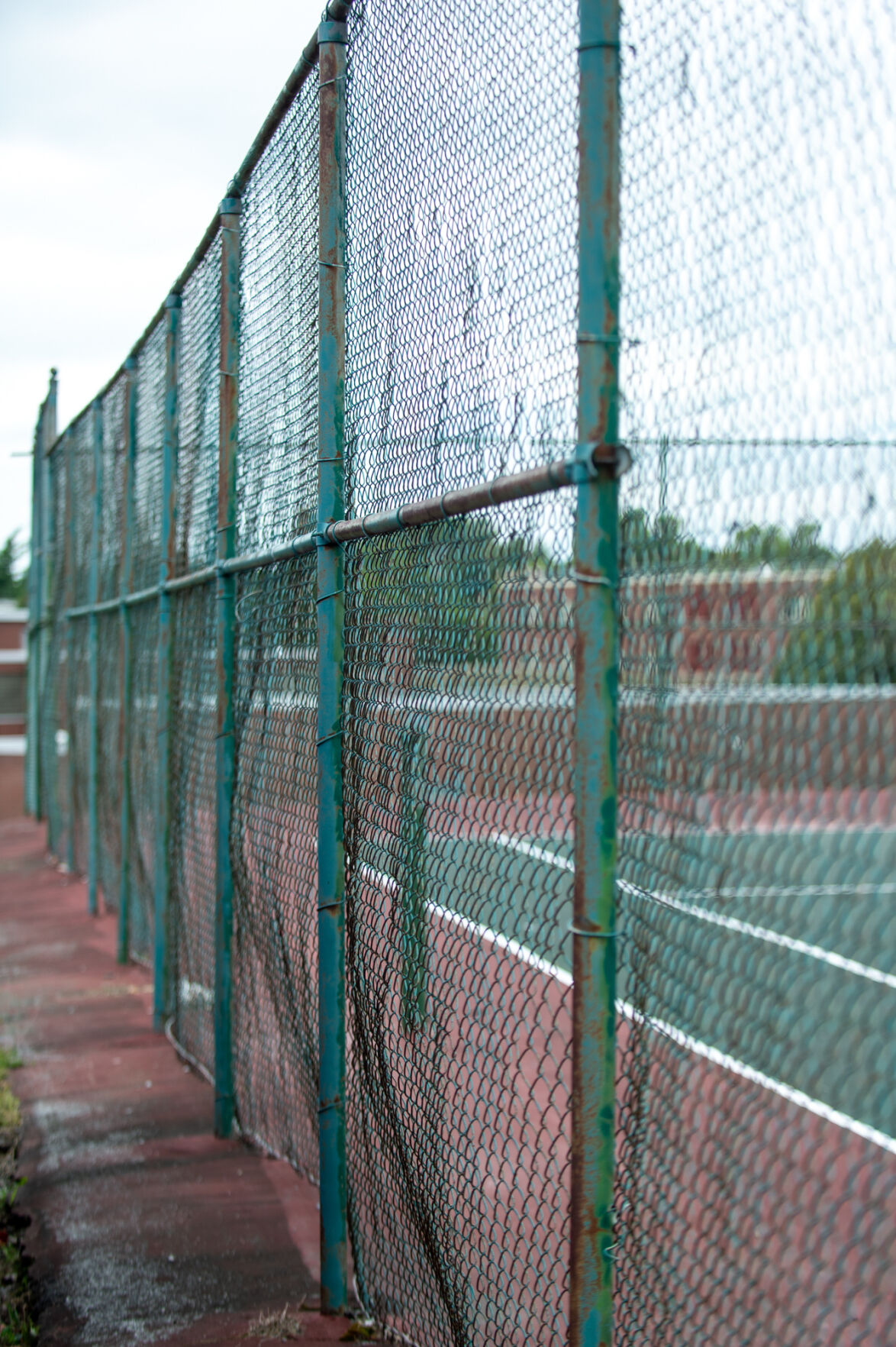 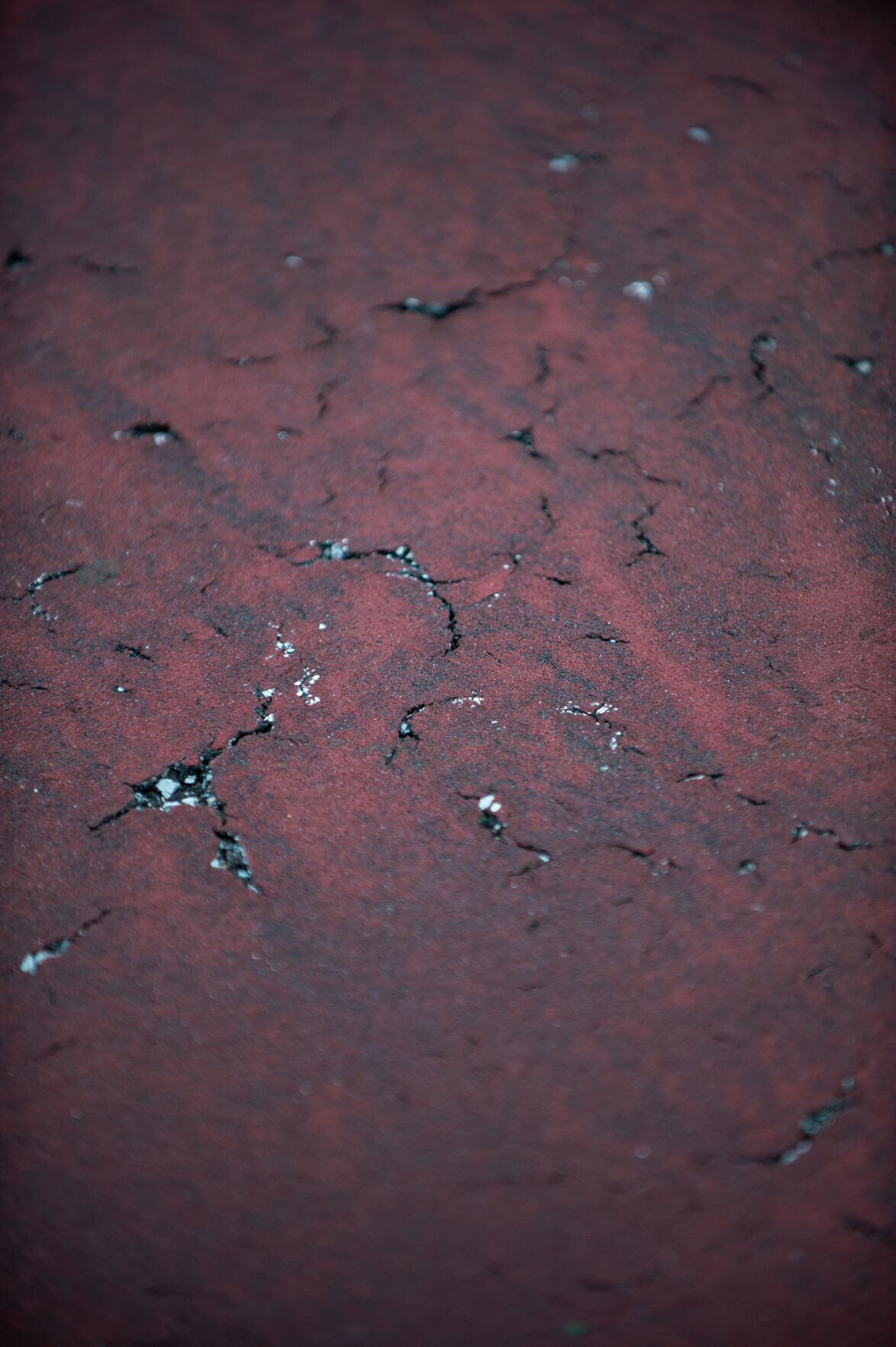 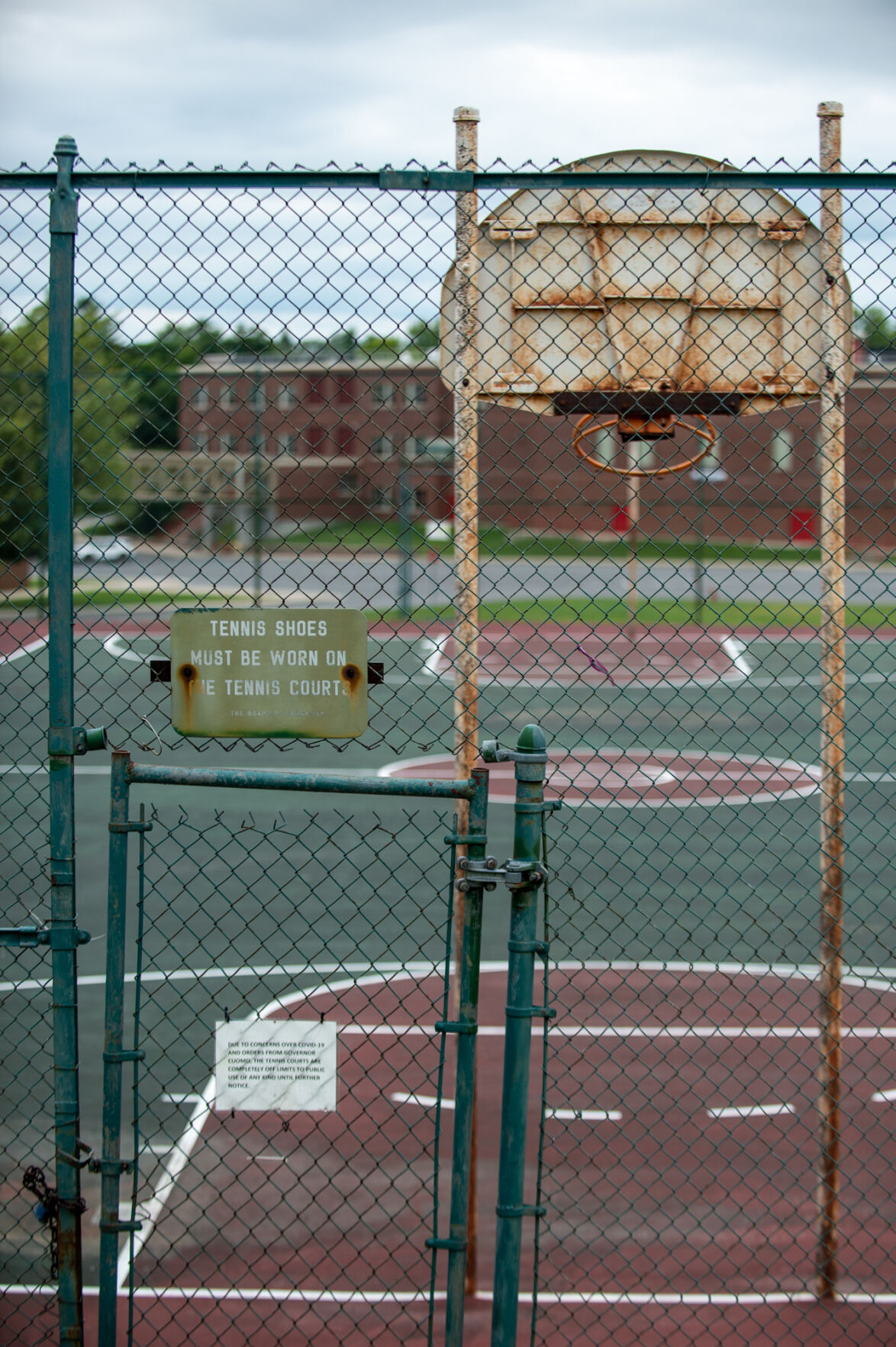 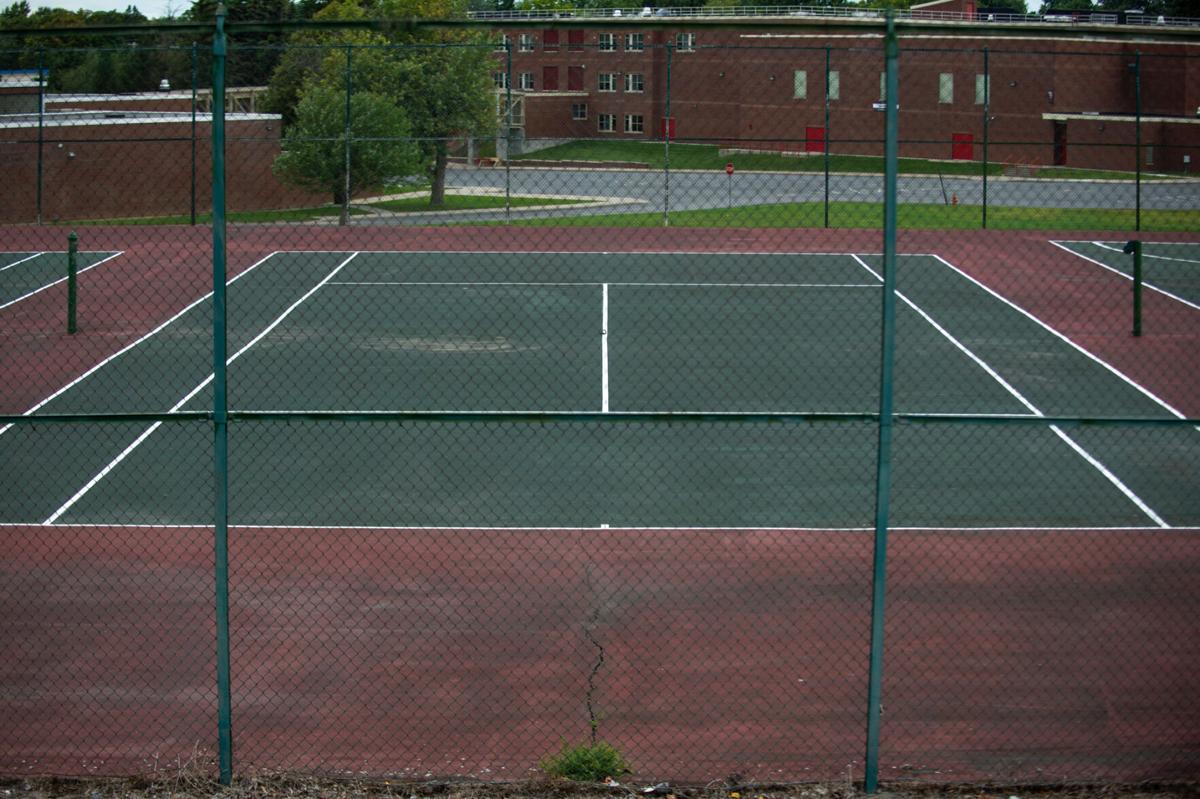 WATERTOWN — The Watertown City School District Educational Foundation, a permanent fund of the Northern New York Community Foundation, is seeking donations to resurface the 10 tennis courts at its Washington Street campus. The project also consists of the conversion of a former basketball court into pickleball courts.

According to the district’s athletic director, George Emrich, the total cost of the project will most likely be just below, or just over, $100,000.

The district’s original tennis courts were installed around 1953. The present courts were resurfaced in 1973, and again in the late 1980s or early 1990s. In 1997, the courts were repainted. Presently, the courts have 800 feet of cracks in them and their surfaces are weathered.

The city also hosts a tournament on the courts each September.

The district’s Booster Club has agreed to a donation of about $31,000 toward the tennis and pickleball courts project, and the North Country Tennis Association is also supporting the project with donations from its organization and members.

An online store is offering T-shirts, sweatshirts and other items with proceeds helping to raise money for the project. For each item sold, $10 will be donated to the project. Items are available in all Frontier League school colors and read “Frontier League Tennis” on the front and “You Just Got Served” on the back. Patrons can visit the online store at stores.inksoft.com/frontierleaguetennis/shop/home.

A bottle and can drive to support this project will be announced later.

According to Mr. Emrich, if by chance the money needed can be raised by next spring, the district’s tennis team could still play on five courts and start resurfacing the other five, working on them half at a time. When the tennis season is over, the rest can be completed throughout the summer.

“In the Frontier League, we’re centrally located, so that’s why they have all the championship tournaments and things here for the league,” Mr. Emrich said, “and we’re the only school that has ten tennis courts, so it would be nice if we could maybe someday host a sectional championship here and the teams from the Syracuse area can come up and play.”

Those wishing to learn more about the effort may contact Mr. Emrich at (315) 785-3833 or gemrich@watertowncsd.org.