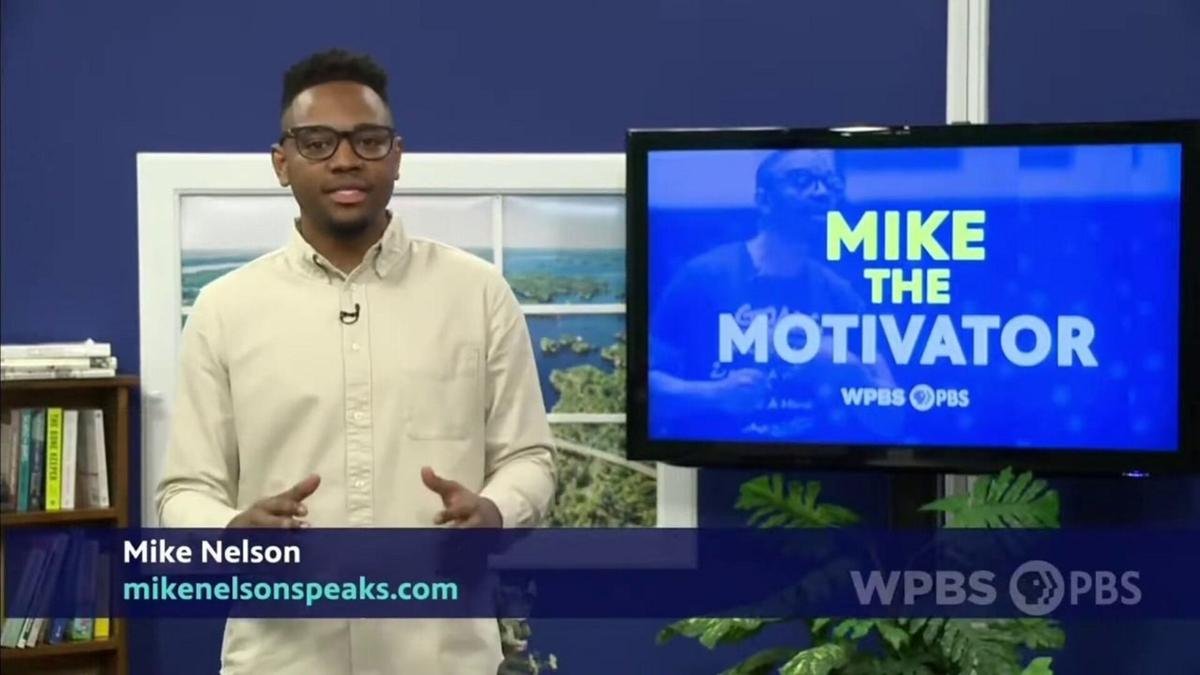 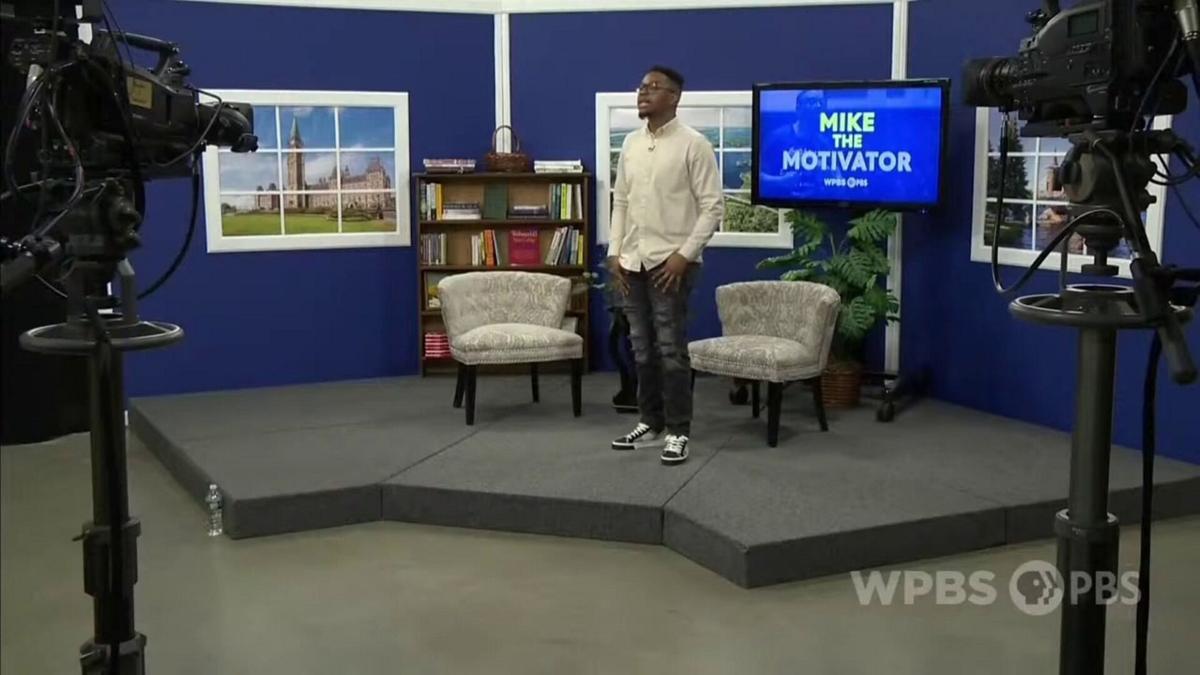 WATERTOWN — A motivational speaker since he was 19 years old, Michael L. Nelson, known as “The Motivator,” has made it his mission to inspire as many people as he can with his words and keys for success.

Early Monday afternoon, WPBS-TV hosted an event titled “Student Success Seminar with Mike the Motivator,” which was streamed and broadcast from 12:30 to 1:15 p.m. Viewers were encouraged to tune in and watch Mr. Nelson, 32, as he encouraged students to succeed in school and be the best they can be during the free seminar, working to motivate the current and next generation of students.

Mr. Nelson said nine times out of 10, he’s speaking to audiences of students at schools, colleges and educational programs.

“I think motivation is kind of the starting point because if we can get students interested, motivated, I think that’s a critical key to success — everybody needs to be motivated,” Mr. Nelson said. “It’s not just doing it once, it’s almost like taking a shower — you need to do it daily, we need to motivate ourselves daily, especially students during this time.”

His first time in Watertown, the speaker was hosted by WPBS as part of his “Student Success Tour.” Live from the studio, he explained his seven key principles for success, which are also outlined in his book titled “Yes, You Can: 7 Keys to Student Success.”

These principles are what Mr. Nelson attributes his academic success to, having gone from that low grade point average to graduating from the University of Valley Forge in Phoenixville, Pa., before going on to obtain a master’s degree.

Mr. Nelson is a minister, author, speaker and trainer. Hating school growing up in Philadelphia, his GPA was evidence of that as he entered into his first year of college with a 1.9. Through hard work and dedication, and a little studying help from a friend, he graduated and discovered his “student success” formula, which he now shares with students and educators across the country.

Taking his concepts and sharing them with audiences, Mr. Nelson has taught and inspired 100,000 educators and students across the country, according to his website, and hopes to get to one million.

Those interested in learning more about Mr. Nelson or his book are encouraged to visit mikenelsonspeaks.com.