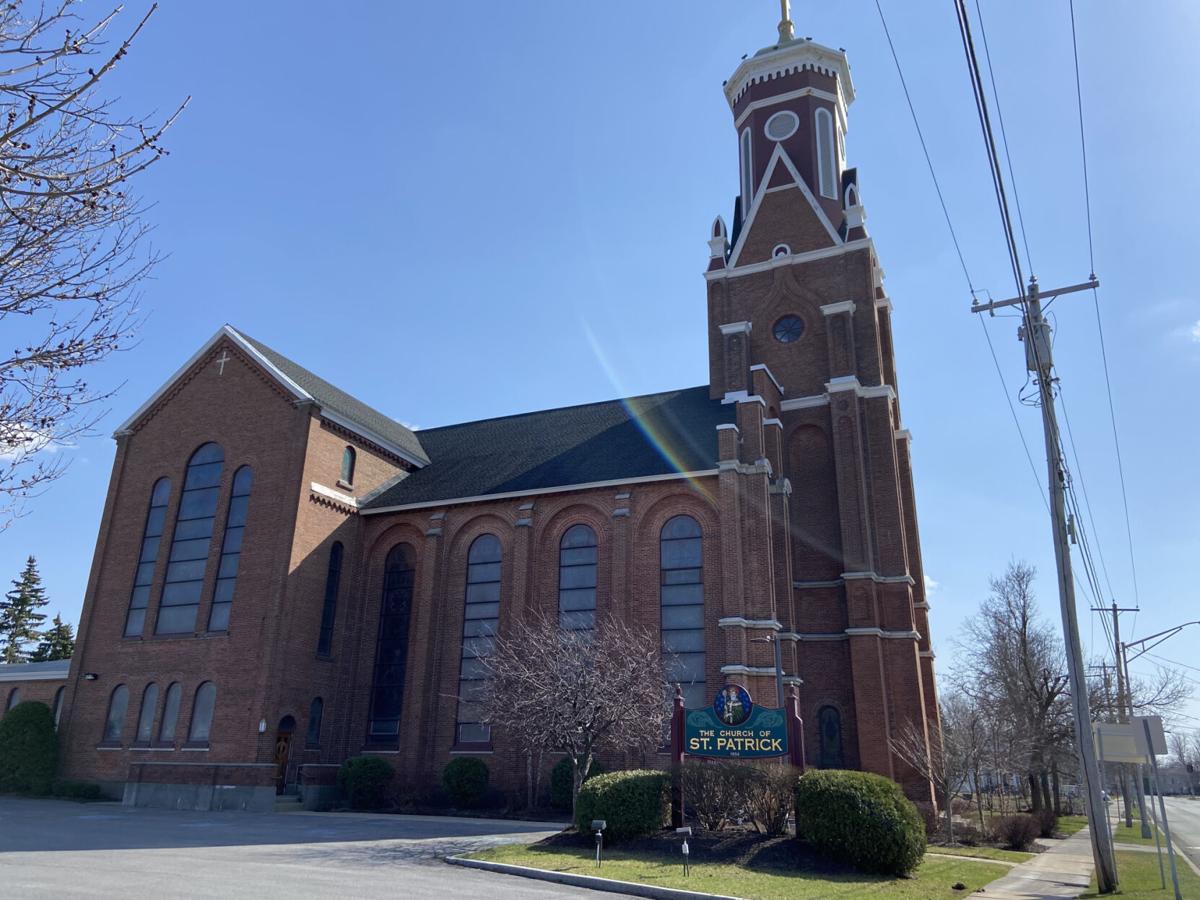 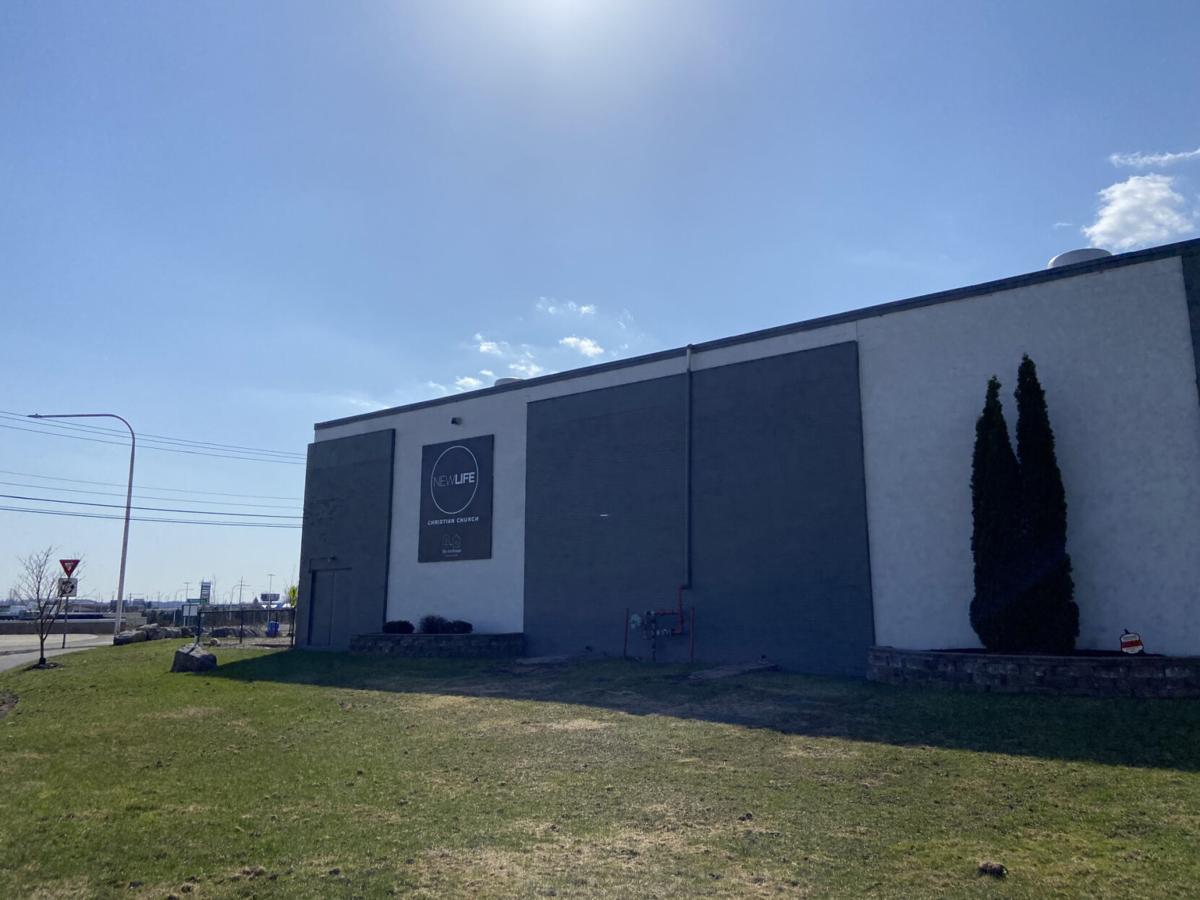 WATERTOWN — Churches across the north country welcomed their congregations in-person for Easter Sunday this year, a stark change from a year ago when no church in New York was able to meet in-person.

“This year is a remarkable difference from a year ago,” said Deacon Kevin Mastellon of St. Patrick’s Parish in Watertown.

He said last year, the Bishop of Ogdensburg held virtual mass in a number of churches across the diocese, and the service was broadcast on local television so as many parishioners could attend as possible.

This year, Sunday’s Easter Mass was held in-person and virtually at all three Catholic churches in Watertown. For the week before Easter, known as passion week, the three city parishes pooled their resources and live-streamed events for Holy Thursday, Good Friday, and Saturday night’s Easter vigil.

This year’s Easter still didn’t resemble those of past years, however. Traditionally, the church would host a symbolic washing of the feet, to signify when Jesus washed the Apostle’s feet at the Last Supper before he was crucified.

“We didn’t even plan to do that this year,” Mr. Mastellon said.

Other north country churches are seeing the difference too.

A year ago, New Life Christian Church held its Easter Sunday services online only at its two campuses in Watertown and Carthage, livestreamed through Facebook.

This year, the church held three in-person Easter services at its Watertown campus, one more than it usually does.

Executive pastor Joel Berthet said the extra service was added to accommodate as many people as possible while still keeping the sanctuary socially-distanced and safe. Service was livestreamed on Facebook as well.

Mr. Berthet said there are still plenty of church members who don’t feel comfortable coming into the building, and the church made every opportunity available for them to attend virtual services as well.

“Probably about 50% to 60% are coming in, and the remainder are watching online,” he said.

Mr. Berthet also said it seems like the church has added some members to its congregation because of how easy it was to get people to attend a service.

“The nice thing about last year was it was easy to invite someone to church, all they had to do was tune in online,” he said.

He said, after a year of the pandemic, to be able to meet and celebrate one of Christianity’s most important days is an exceptionally good feeling.

“It’s been a long year, to be coming out on the other end of it, to see people and be able to worship together again, it was really meaningful,” Mr. Berthet said.

Mr. Mastellon said there was a decent turnout for people this year at St. Patrick’s Church — fewer than they saw in 2019, but still more than they’ve seen most days since they restarted in-person services. Starting with Lent in mid-February, he said more and more people have been coming in for in-person Mass.

“We’re watching the numbers grow week by week,” he said.

Altogether, Mr. Mastellon said while things are still largely abnormal, and the church continues to operate with the pandemic in mind, he’s excited to be able to welcome people back for a normal, fully in-person Mass soon.