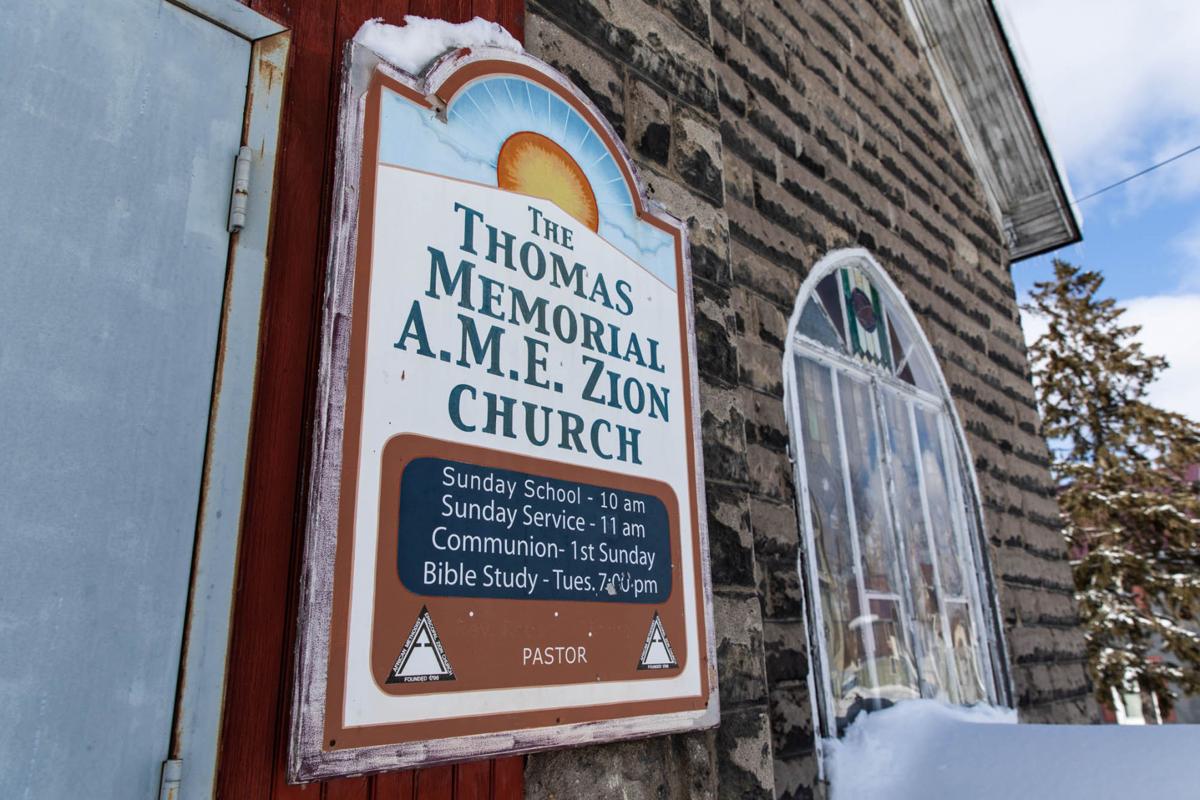 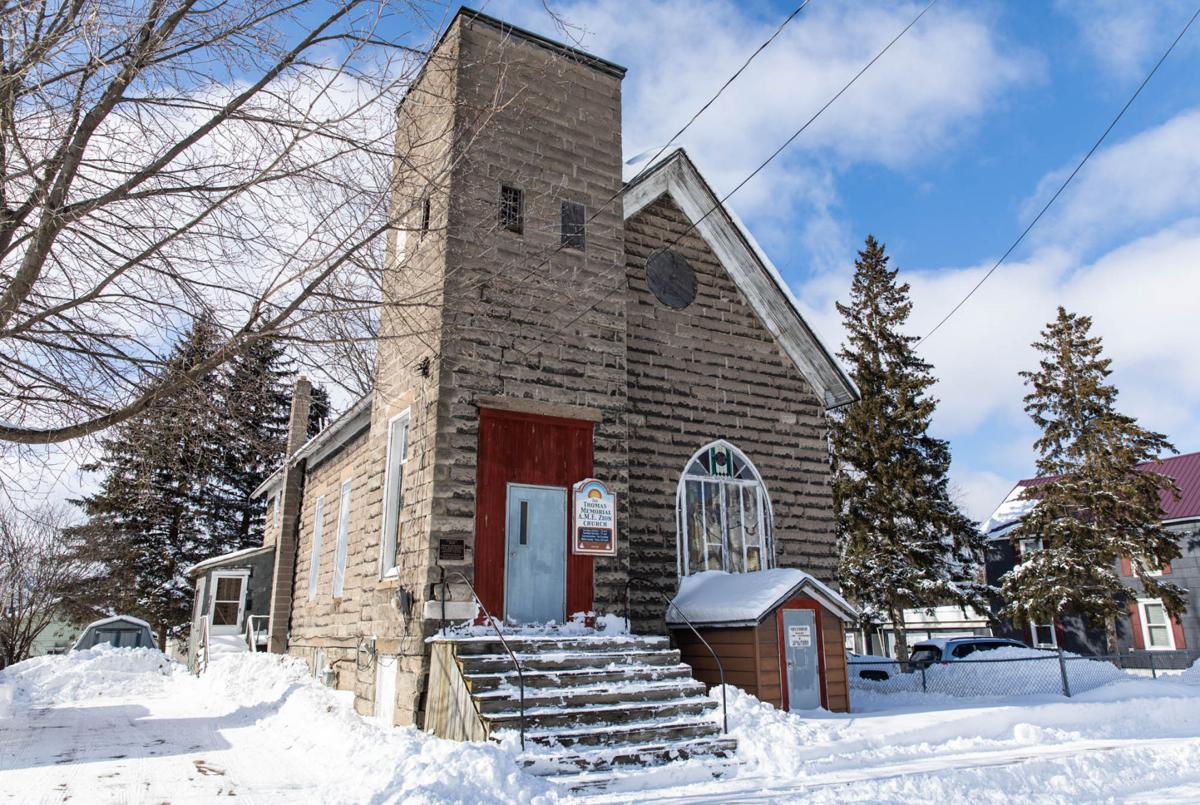 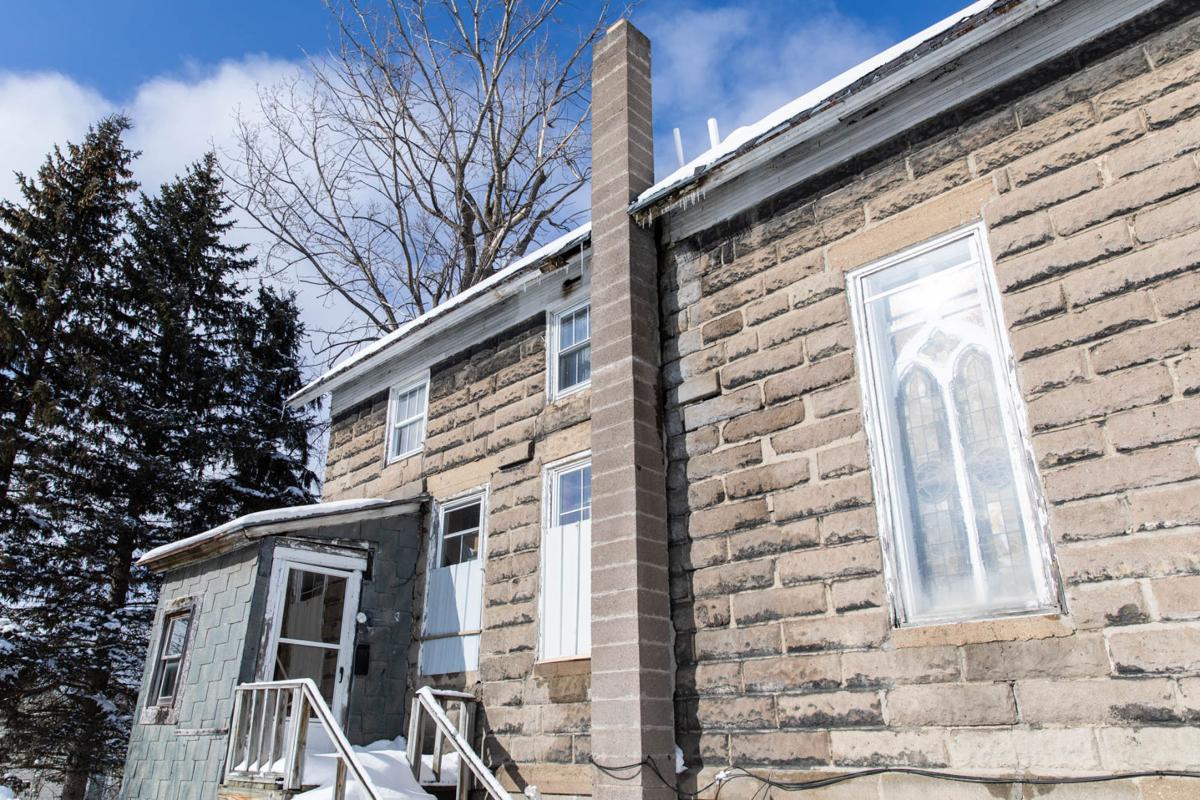 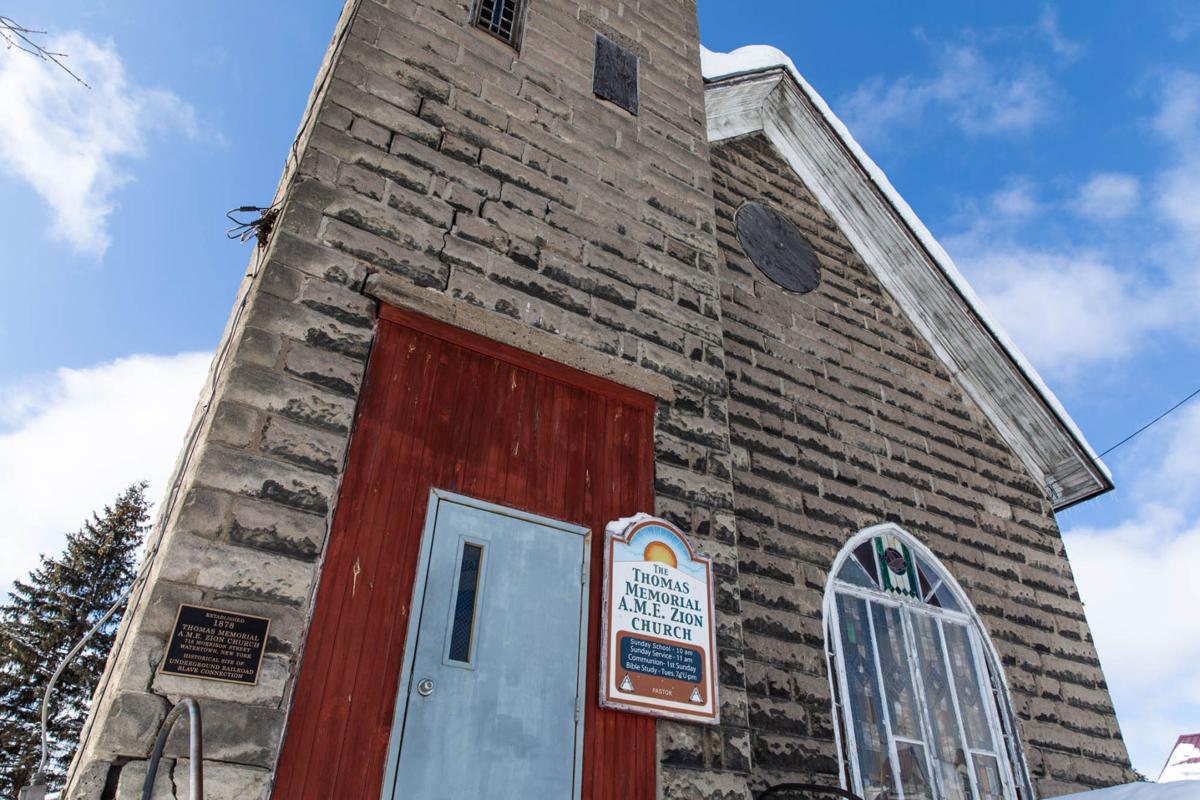 WATERTOWN — A part of the city’s connection to the Underground Railroad is in jeopardy as the city’s Code Enforcement office has become concerned that the Thomas Memorial AME Zion Church on Morrison Street is unsafe.

After recently receiving a complaint from a neighborhood resident, the Code Enforcement Office inspected the exterior of the historic church, 715 Morrison St., to find out the church steeple and chimney are deteriorated and have become unattached to the building.

The landmark has a historic background and a connection to the city’s history to the Underground Railroad.

But Christine Shipley, a city building safety inspector, said it appears that the steeple and chimney are “cracked and detached from the main structure” causing the church to be “unsafe.”

The codes office sent a letter and photos notifying the owner, the AME Zion Church, to correct the situation.

“Repairs must be made to all deteriorating exterior walls that are depicted in the attached photos,” according to the Feb. 26 letter.

But the fate of church has never been in so much doubt. City officials say that they have no actual contact to send the letter to because it’s been years since the AME Zion has had any members.

For decades, William E. “Buster” Crabbe, the building undertaker and a church trustee, took care of the building until he passed away in 2017 at the age of 81. Mr. Crabbe was well-known for his involvement in educational programs on Black History Month and Watertown’s place in the history of the Underground Railroad.

With his death, there is no longer a local contact to deal with the situation, said Carolyn Meunier, the city’s code enforcement supervisor.

According to a 1922 deed, the church is owned by its trustees and successful officers, city assessor Brian S. Phelps said.

“The organization has no successful officers as we can tell,” Mr. Phelps said.

Mrs. Meunier won’t know the church’s condition and what needs to be done until she can get inside to look at its interior and go up the attic and steeple, she said.

This past summer, Jason Comet, who lives two block away from the landmark, noticed the cracks in the steep on one of his walks in the neighborhood.

“It’s just sad because of its history to the Underground Railroad,” he said. “Somebody should do something to save it.”

He remembered that a pastor in Syracuse came forward to pay its back taxes.

In 2017, the Rev. Daren Jaime, who is pastor of the People’s AME Zion Church in Syracuse, paid off the $1,820.45 in back taxes to the city, according to the city’s comptroller’s office.

While the building was erected in 1909, Watertown’s AME Zion Church traces its roots back to Underground Railroad and runaway slaves. Before the Watertown Zion church was formed in 1878, several of its first members were slaves who came up north and then went on to Montreal to seek their freedom.

“All that history with the Underground Railroad is in peril,” Mr. Comet.

He hopes that someone will hear about the situation and come forward to save it.

The news about the church’s condition comes on the heels of the city demolishing six dilapidated houses and four vacant unsafe commercial buildings.

What would you like to see done with the St. Thomas Memorial AME Zion Church in Watertown?

I wonder if the businesses in Watertown that provide the services that the AME structure needs would be interested in a collaborative community service project?

The businesses stand to "strengthen their reputations, create positive goodwill, gain the respect of their employees, network and create connections with other local businesses, and set their businesses apart from competitors. It would make their businesses visible, allow people to get to know their brands and products, and help create reliable, trustworthy and generous business images."

Community involvement. It's good for business and the community.