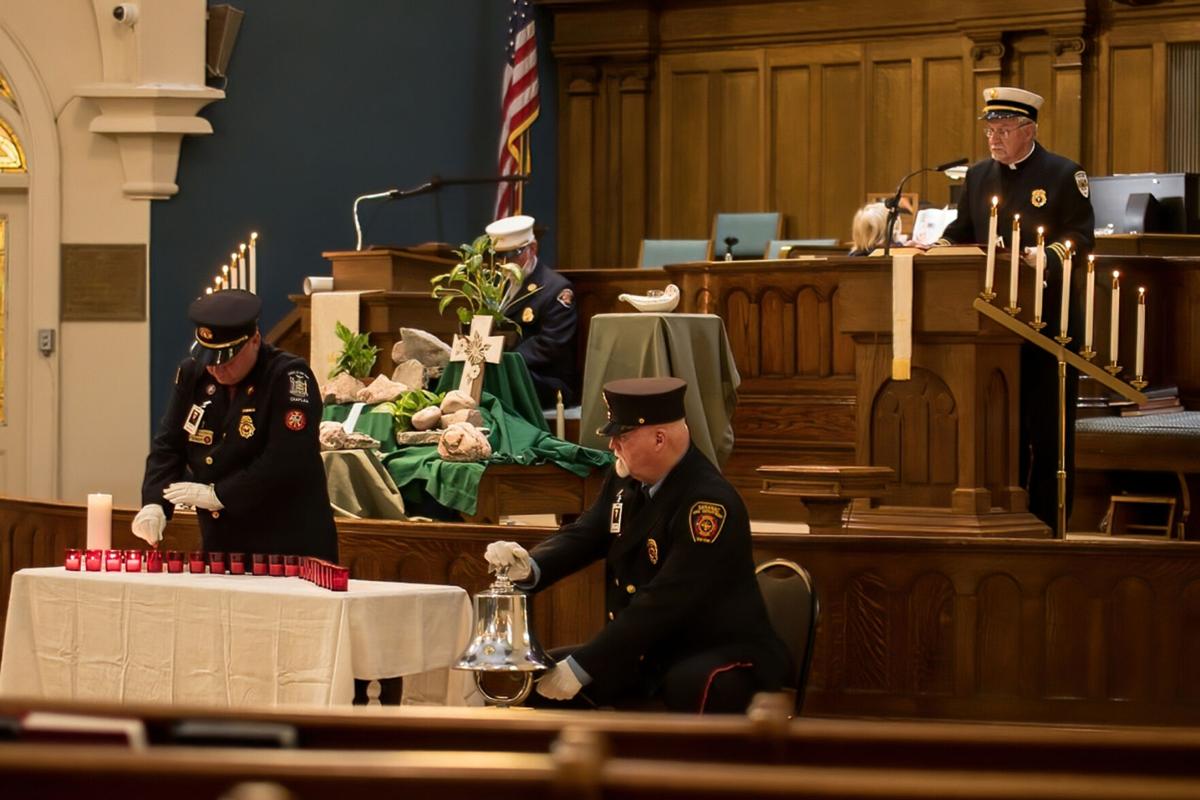 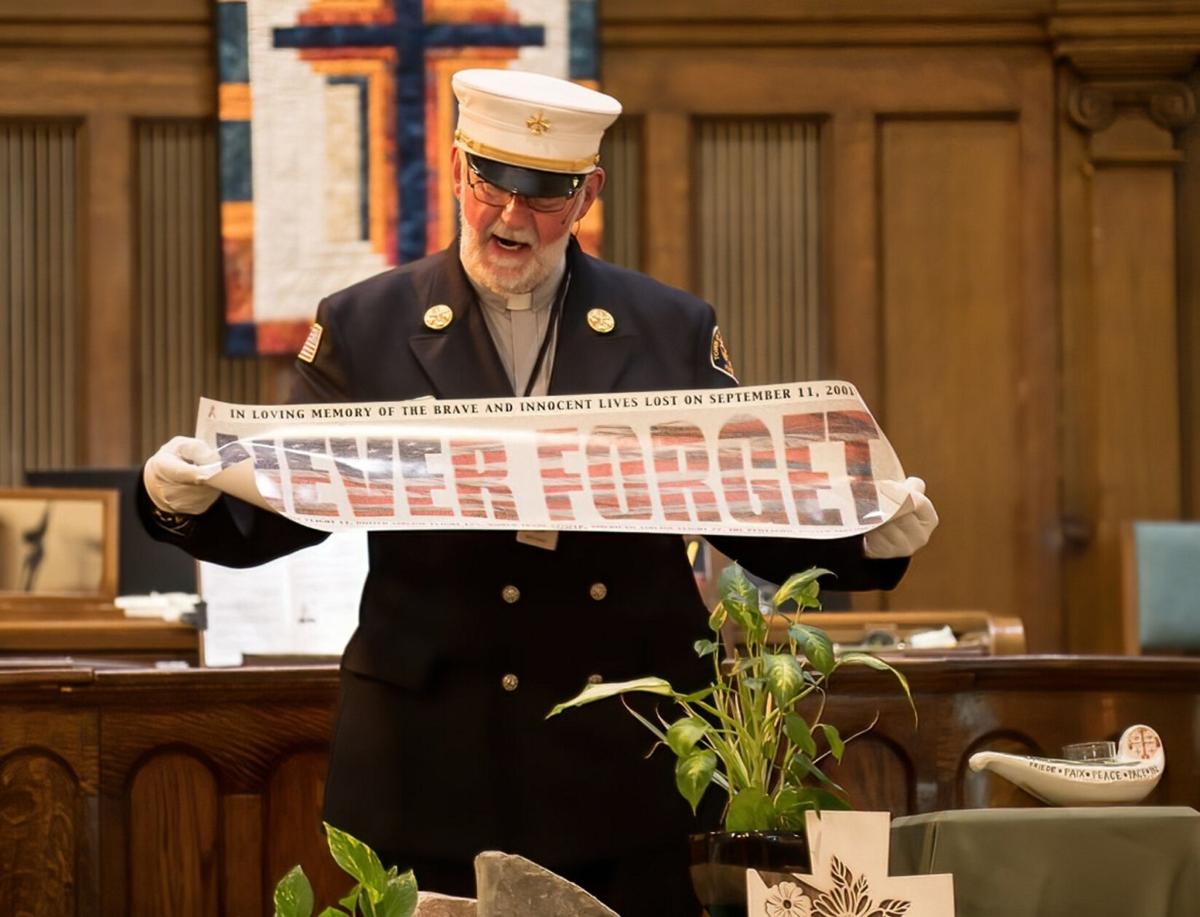 The Rev. Leon VanWie delivered a memorial address in recognition of those killed on 9-11. Julie K. Covey

The Rev. Leon VanWie delivered a memorial address in recognition of those killed on 9-11. Julie K. Covey

WATERTOWN — In May of 2020, the Rev. Leon I. VanWie, who retired as at Asbury United Methodist Church in 2017, was elected chief chaplain of the New York State Association of Fire Chaplains Inc., an organization with over 350 members. Due to COVID-19, the annual meeting and training conference scheduled for Watertown in April 2020 was postponed until this past April. Out of caution, the training and memorial service were delayed again — until August. Chaplains from across New York state and one from North Carolina attended the four-day event.

Many chaplains were eager to meet in person, since last year’s conference had been canceled. However, some were still hesitant because of the increase in COVID cases in New York. One chaplain and his wife, from Long Island, registered for the conference but contracted COVID prior to the event. The chaplain died Aug. 23. Several chaplains, who could not attend in person, were able to participate through the streaming service that was offered.

Ryan Noel Fraser, licensed clinical pastoral therapist, associate professor of Bible and Pastoral Counseling at Freed-Hardeman University in Henderson, Tenn., provided training on “Crisis Counseling in Chaplaincy.” At the end of the training, the chaplains participated in a drill where they dealt with a victim who survived a terrorist attack.

A memorial service was held at Asbury United Methodist Church in Watertown where 22 chaplains, who had answered their last alarm in 2019 and 2020, were honored and remembered during a candle lighting and bell ceremony. Also, since this is the 20th anniversary of 9/11, the gathering remembered those killed that day, especially the 343 from the Fire Department of New York.

The Rev. VanWie has worked to enhance the connections of the chaplains throughout the state by offering semi-weekly communications lifting up common concerns of the chaplains and the sharing of joys, concerns, and death notices. The chaplains have also participated in several online gatherings to help get to know each other.

The Rev. VanWie’s term of office will end in April when Chaplain Thomas With will be elected the Chief Chaplain at the annual meeting in East Greenbush, Rensselaer County.