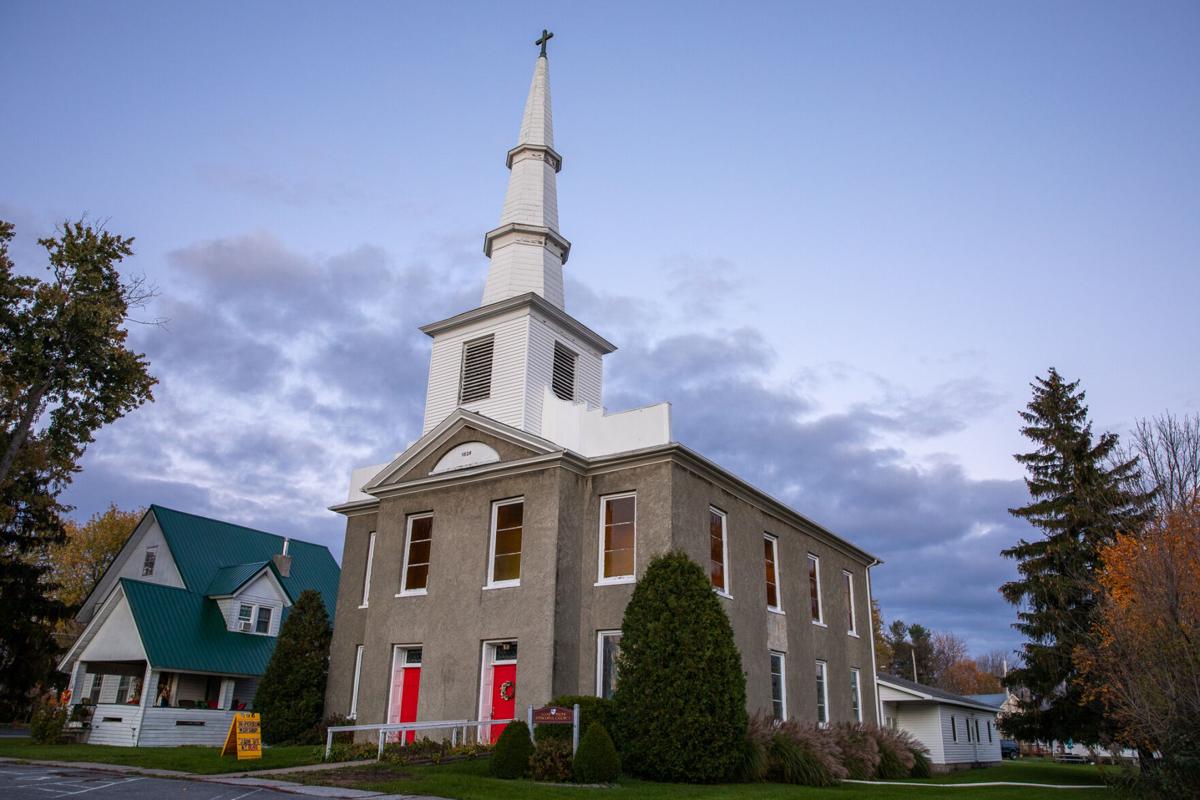 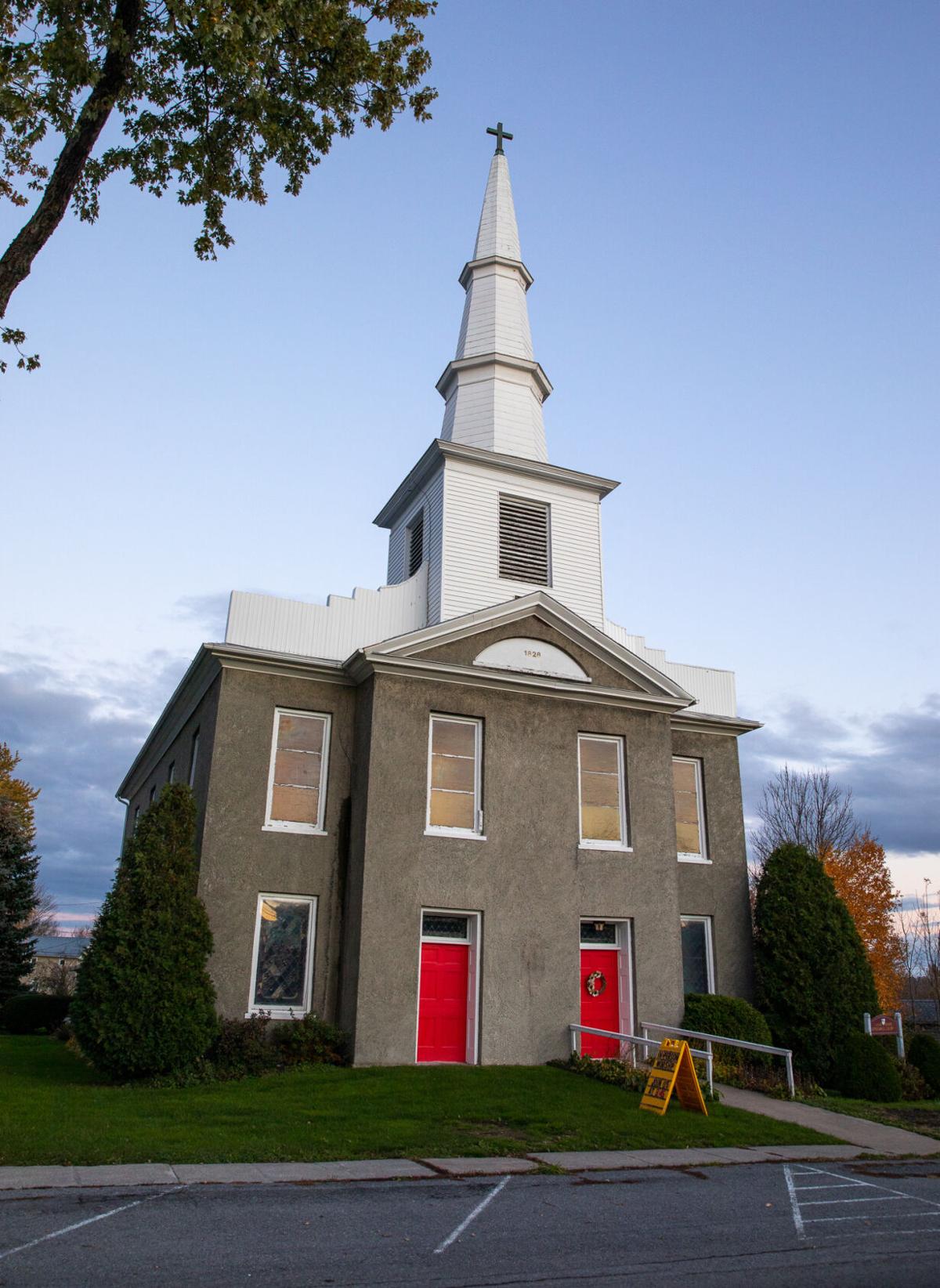 BROWNVILLE — Faced with a shrinking congregation, St. Paul’s Episcopal Church in the village of Brownville will host its final worship service on Sunday, 193 years after it began.

The church at 210 Washington St., consecrated in 1828, has served not only as a place for spiritual guidance, but as a community hub, hosting meals and distributing school supplies and backpacks in the fall and Christmas gifts during the holidays. Its mission was also felt internationally. An example: its donations to the annual “Mission of Miracles” health campaign in El Salvador.

The final worship service begins at 8:45 a.m. Sunday with COVID-19 safety protocols, including masks and distancing, in place.

The Very Rev. Ninon Hutchinson, priest in charge of St. Paul’s and also of St. John’s Episcopal Church in Black River, has been overseeing the Brownville church for eight years. Both are among the north country churches in the Episcopal Diocese of Central New York. Rev. Hutchinson is also the dean of the north country district.

“While it has been difficult to make the decision to retire this building, we have a light to carry and the love of God to share,” the Rev. Hutchinson said.

In the past three or four years, the number of congregants attending services has been about 20, she said.

“You get to a place where it’s too much for too few people and the wise and faithful decision becomes to say, rather than burn everybody out, it’s better to say, ‘Let’s do something different,’ because it’s very important that these faithful souls have the chance to continue their life in Christ and continue to spread the good news of God’s love and not just get burned out,” she said. “None of us do as well when burned out.”

Following the final service on Sunday, the church building and other resources at the church will be stewarded by the Episcopal Diocese of Central New York.

The Rev. Hutchinson has not finalized her final Brownville sermon.

“But a big part of what my message is celebrating almost 200 years of the life of a Christian community with all the people who have been part of that, and celebrating the life that we, as a community, have shared,” the Rev. Hutchinson said. “And sending people out in the love of Christ and to continue to do as Christians have done from the beginning — to do what we can to share the good news of God’s love for all people and that healing love of the world.”

The Brownville church is one of the oldest in the north country. According to Times archives, the church building itself was built in 1820 and was used by a number of denominations before it was acquired by the Episcopal church.

In 1928, at its centennial celebration, the Right Rev. Charles Fiske, bishop of the Episcopal Diocese of Central New York, urged parishioners to stop and give thanks. The celebratory service in September was during the community’s harvest celebration, with the church reflecting those festivities with fruits, grains and vegetables brought in by members of the parish. Aisles and sidewalls were decorated with boughs of autumn leaves. In front of a church, a cross was made from four loaves of bread.

“In this church, which has stood for a century in this village, there have been many things take place that would be a blessing on all of you, if you would but pause for a moment and remember,” Rev. Fiske told the congregants. “Every piece of wood in this building, its walls and decorations are things that hold memories so dear that they can never be taken away. All of these things we have to be thankful for but we often neglect to give our thanks for them.”