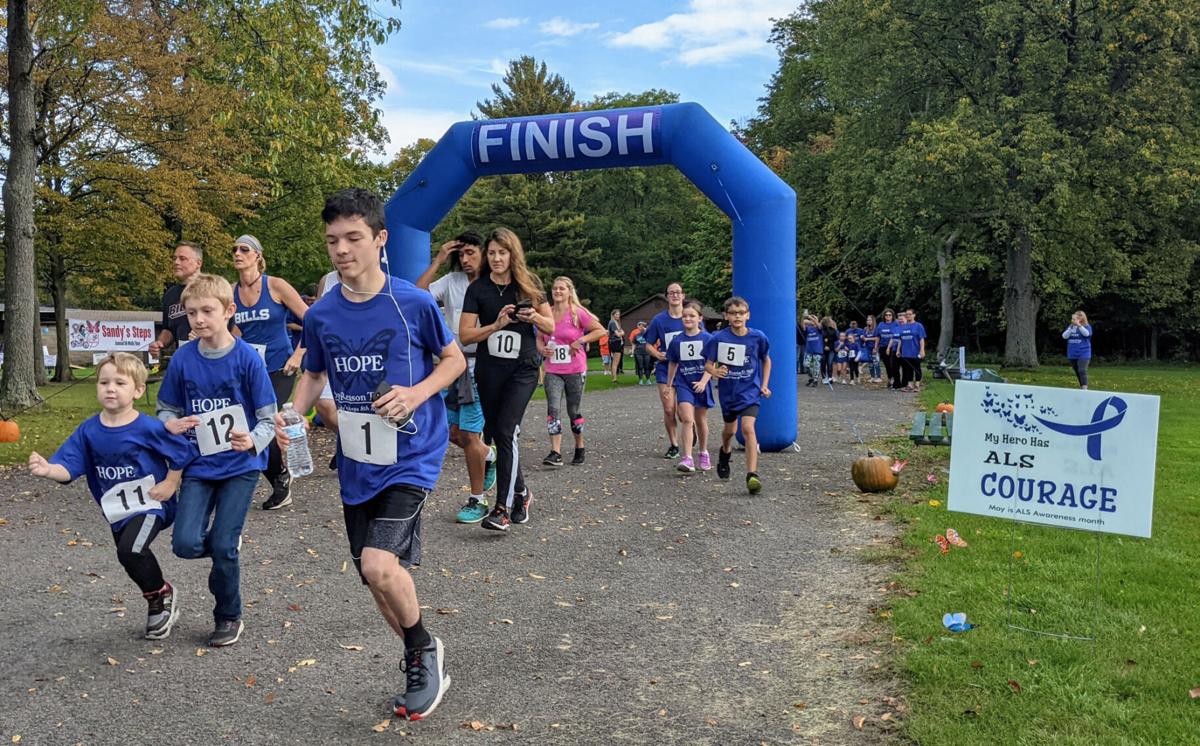 Runners start off on a 3-mile course Saturday at Robert Moses State Park in Massena as part of Sandy’s Steps to Edge out ALS. Tom Graser/Watertown Daily Times 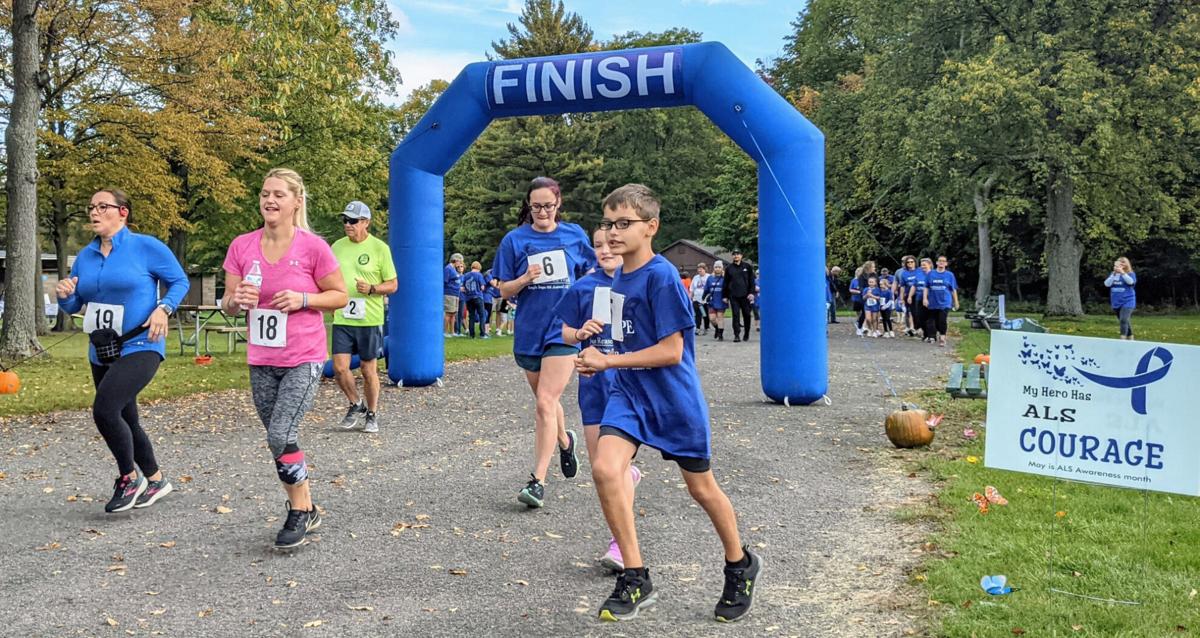 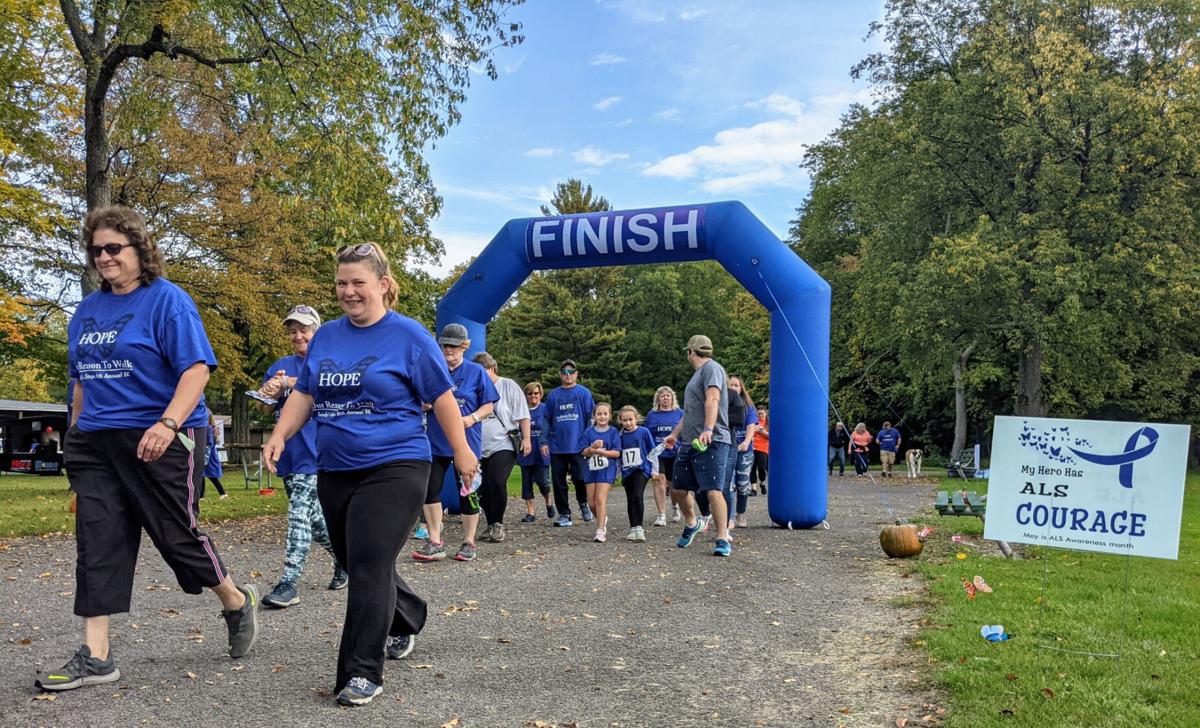 Runners start off on a 3-mile course Saturday at Robert Moses State Park in Massena as part of Sandy’s Steps to Edge out ALS. Tom Graser/Watertown Daily Times

MASSENA — This is the eighth year that Christina D. Miller has gathered the force of her family and friends in the name of Amyotrophic lateral sclerosis, more commonly known as ALS or Lou Gehrig’s disease.

About 100 people gathered at the picnic grounds at Robert Moses State Park Saturday to take part in a 5K run/walk, a cornhole tournament and makeshift reunion.

This year, there were some new people in the mix because of the addition of the cornhole tournament, Ms. Miller said.

Over the years, Sandy’s Steps to Edgeout ALS has raised about $15,000.

This year the money will go to purchase beach wheelchairs. The chairs, with outsized wheels, give access to sandy areas for people who use wheelchairs.

The ALS Association describes the disease as a progressive neurodegenerative disease that affects nerve cells in the brain and the spinal cord.

ALS is 20% more common in men than in women, according to the association. About 90% of ALS cases occur without family history. The remaining 10% of ALS cases are inherited through a mutated gene, which is known as familial ALS.

Sandy’s Steps to Edgeout ALS will be back next year at Robert Moses State Park, Ms. Miller said. People should keep an eye on local media to get involved next year.