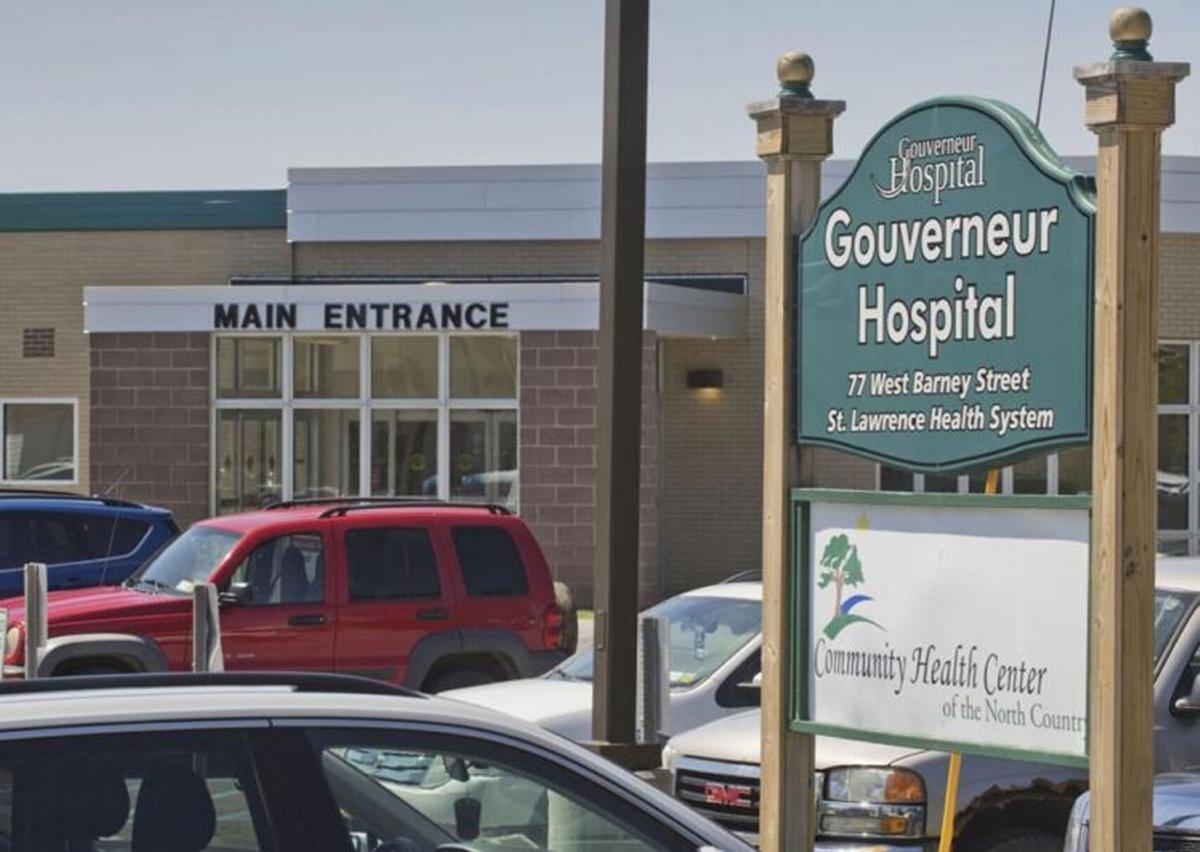 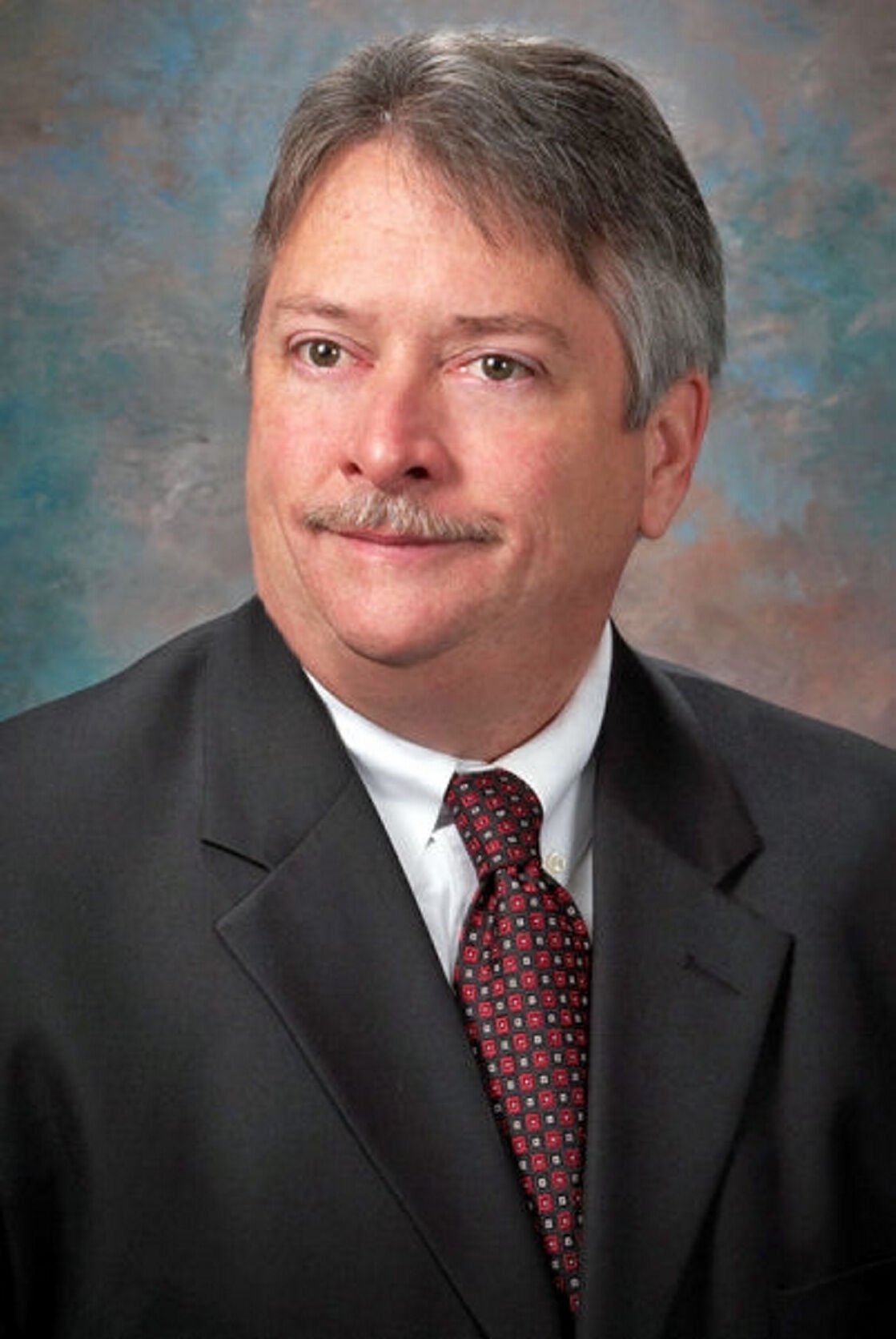 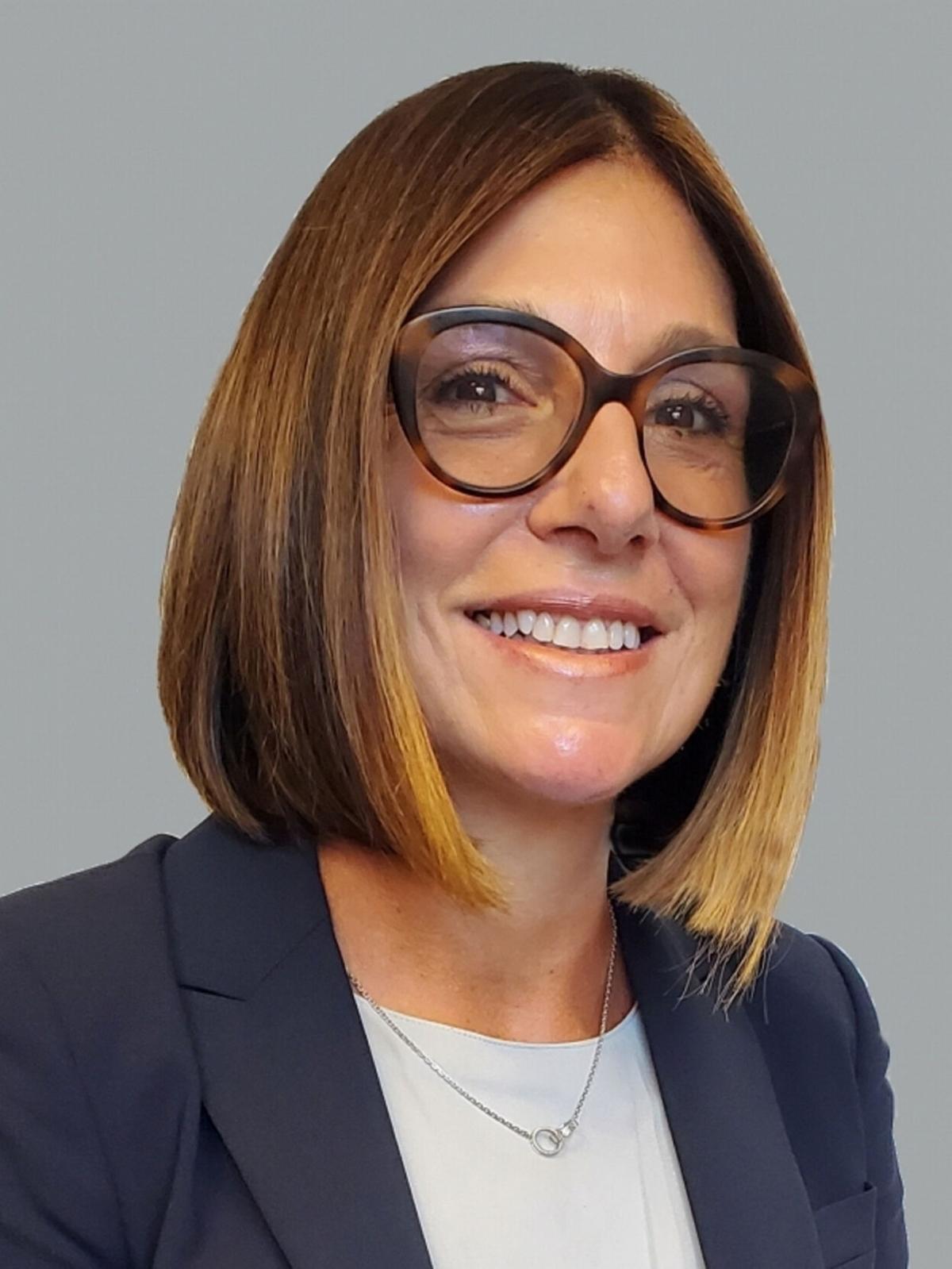 Eric R. Burch, who served as president of Gouverneur Hospital and senior vice president of operations for St. Lawrence Health since 2019, resigned July 16.

He was placed on paid leave that year and departed from the Lewis County post following private complaints about his leadership style and communication skills. A vote of no confidence in Mr. Burch was cast in 2012 by the majority of the LCGH medical staff, who cited “the erosion of our trust in Mr. Burch’s management and leadership skills.”