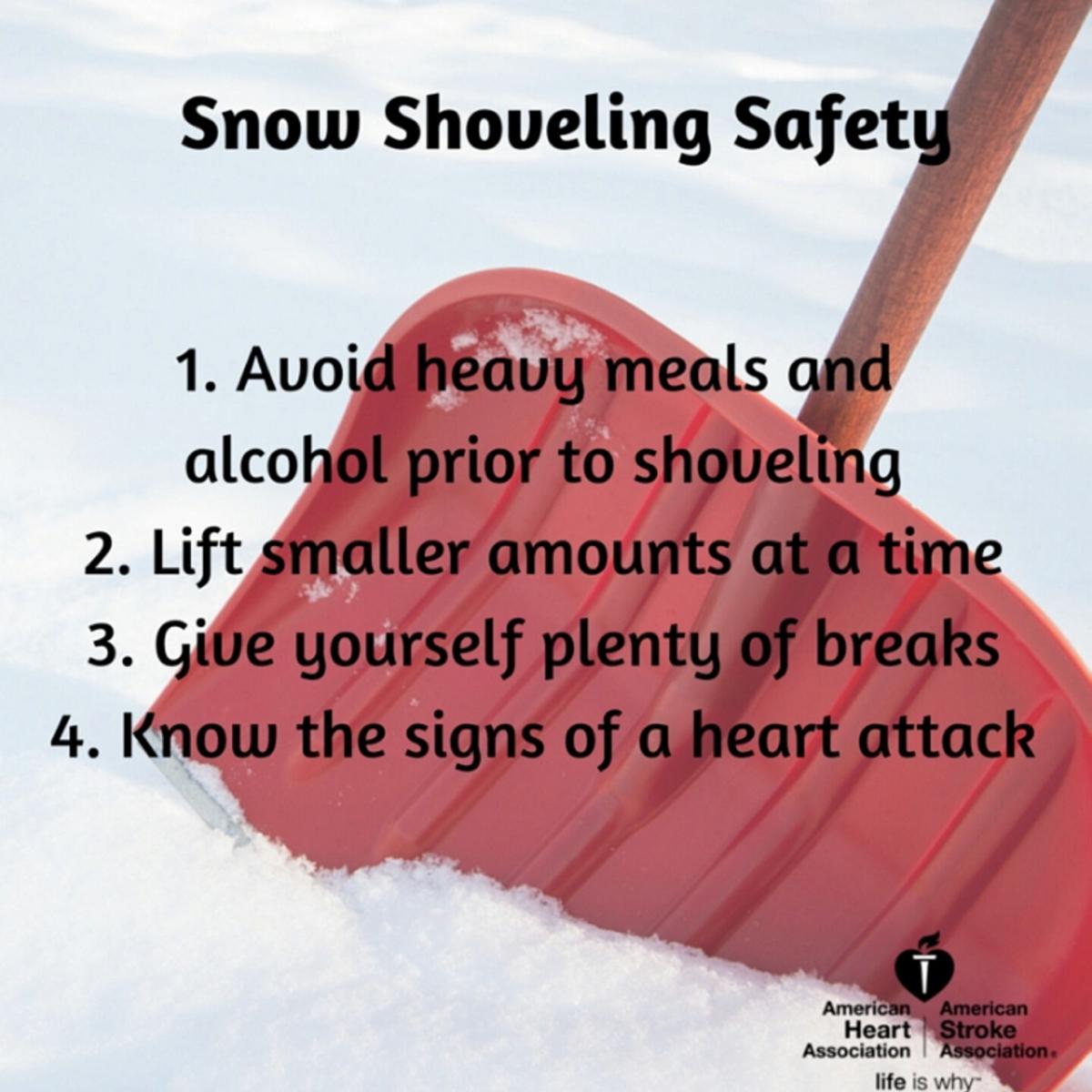 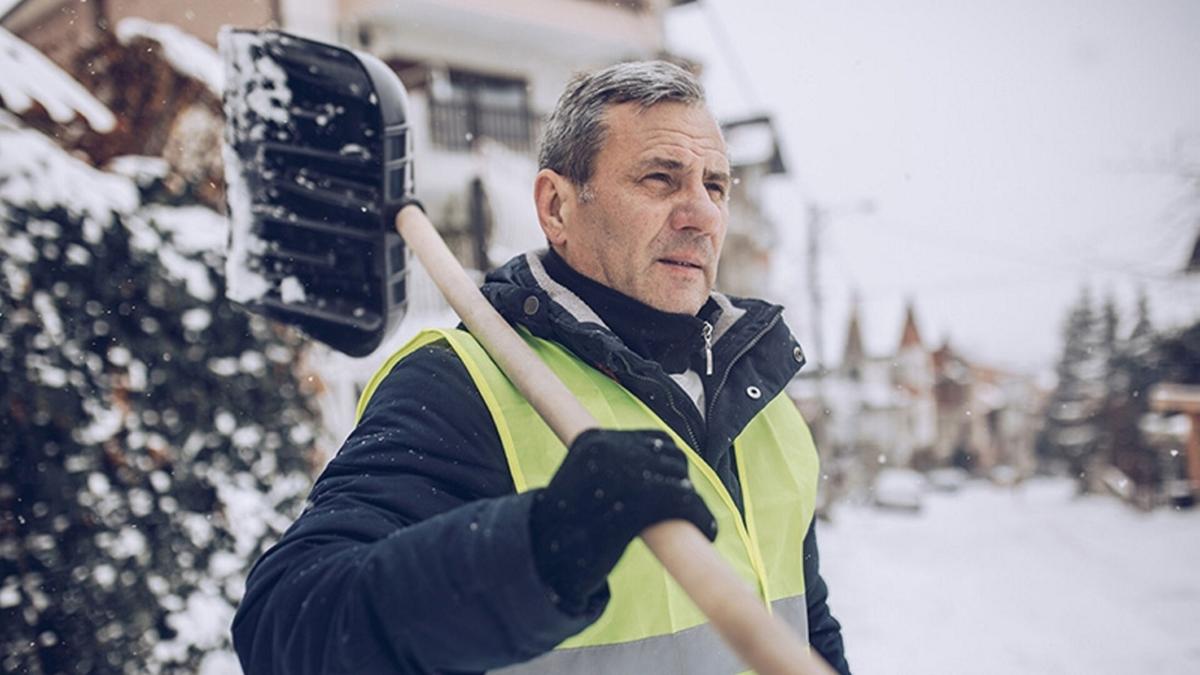 WATERTOWN — With the recent snowfall, the American Heart Association has issued a reminder that shoveling sidewalks and driveways can be deadly for some people.

The heart-health hazards of snow shoveling were specifically called out in the association’s 2020 updated scientific statement, “Exercise-Related Acute Cardiovascular Events and Potential Deleterious Adaptations Following Long-Term Exercise Training: Placing the Risks Into Perspective — An Update,” and numerous scientific research studies over the years have identified the dangers of shoveling snow for people with and without previously known heart disease.

“Shoveling snow is a very strenuous activity, made even more so by the impact that cold temperatures have on your body, increasing the blood pressure while simultaneously constricting the coronary arteries,” Barry Franklin, lead author of the writing group for the scientific statement said in a news release. “It really is a ‘perfect storm’ for acute cardiac events.”

“Among the many findings of our research, we saw that the cardiac demands of heavy snow shoveling, including marked increases in the heart rate and systolic blood pressure, could equal and exceed the upper levels achieved during maximal treadmill testing in sedentary men,” Mr. Franklin said. “In one study, we found that after only two minutes of snow shoveling, study participants’ heart rates exceeded the upper limit — 85% of maximal heart rate — commonly prescribed for aerobic exercise testing. The least fit subjects demonstrated the highest heart rates during shoveling.”

Mr. Franklin said it’s not only snow shoveling that can be dangerous; research shows an increased risk for heart attacks even in people using automatic snow blowers. The extra exertion of pushing a snow blower can raise heart rate and blood pressure quickly.

“The impact of snow removal is especially concerning for people who already have cardiovascular risks like a sedentary lifestyle or obesity, being a current or former smoker, having diabetes, high cholesterol or high blood pressure, as well as people who have had a heart attack or stroke,” he said. “People with these characteristics and those who have had bypass surgery or coronary angioplasty simply should not be shoveling snow.”

Mr. Franklin said the most important thing is to be aware of the dangers, be prepared and take it easy, including taking short breaks. For apparently healthy people who do engage in snow removal, recognize that snow blowers can reduce the demands on the heart and that pushing the snow with a shovel is preferred over lifting and throwing it.

The association suggests knowing the common signs of heart trouble and if you experience chest pain or pressure, lightheadedness or heart palpitations or irregular heart rhythms stop the activity immediately. Call 911 if symptoms don’t subside shortly after snow removal.