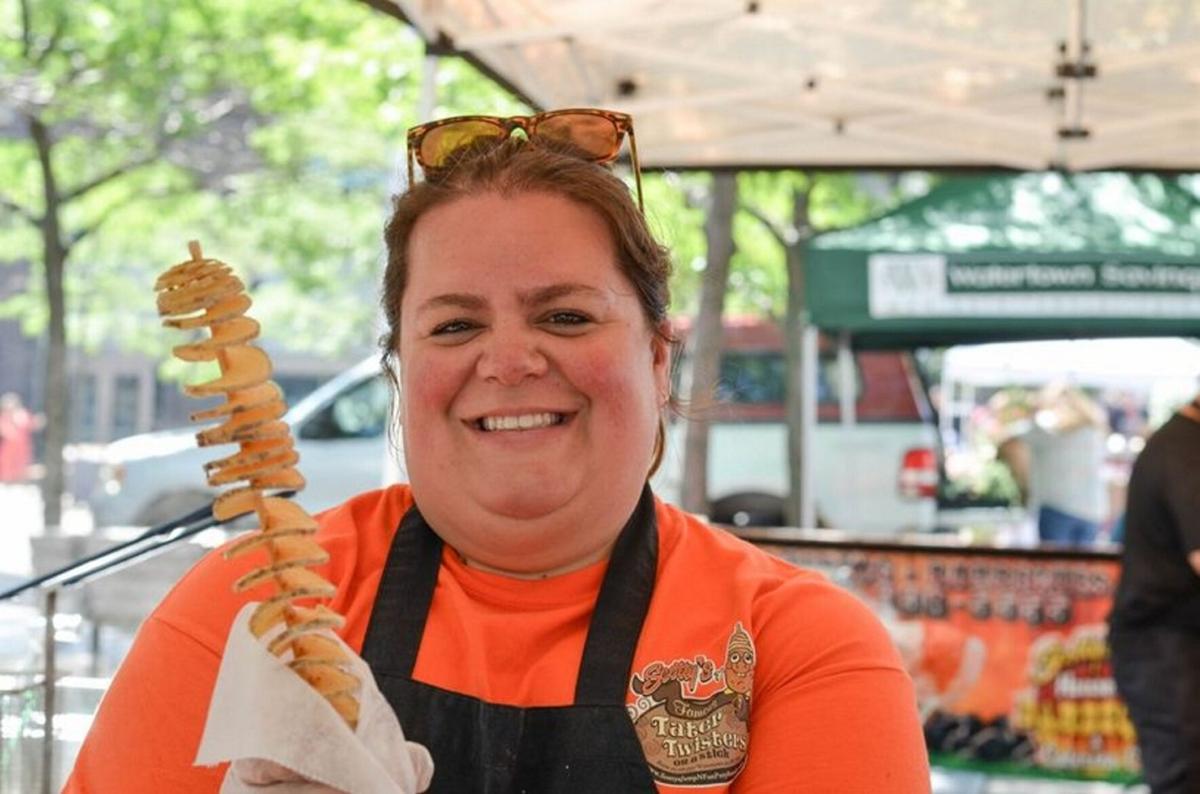 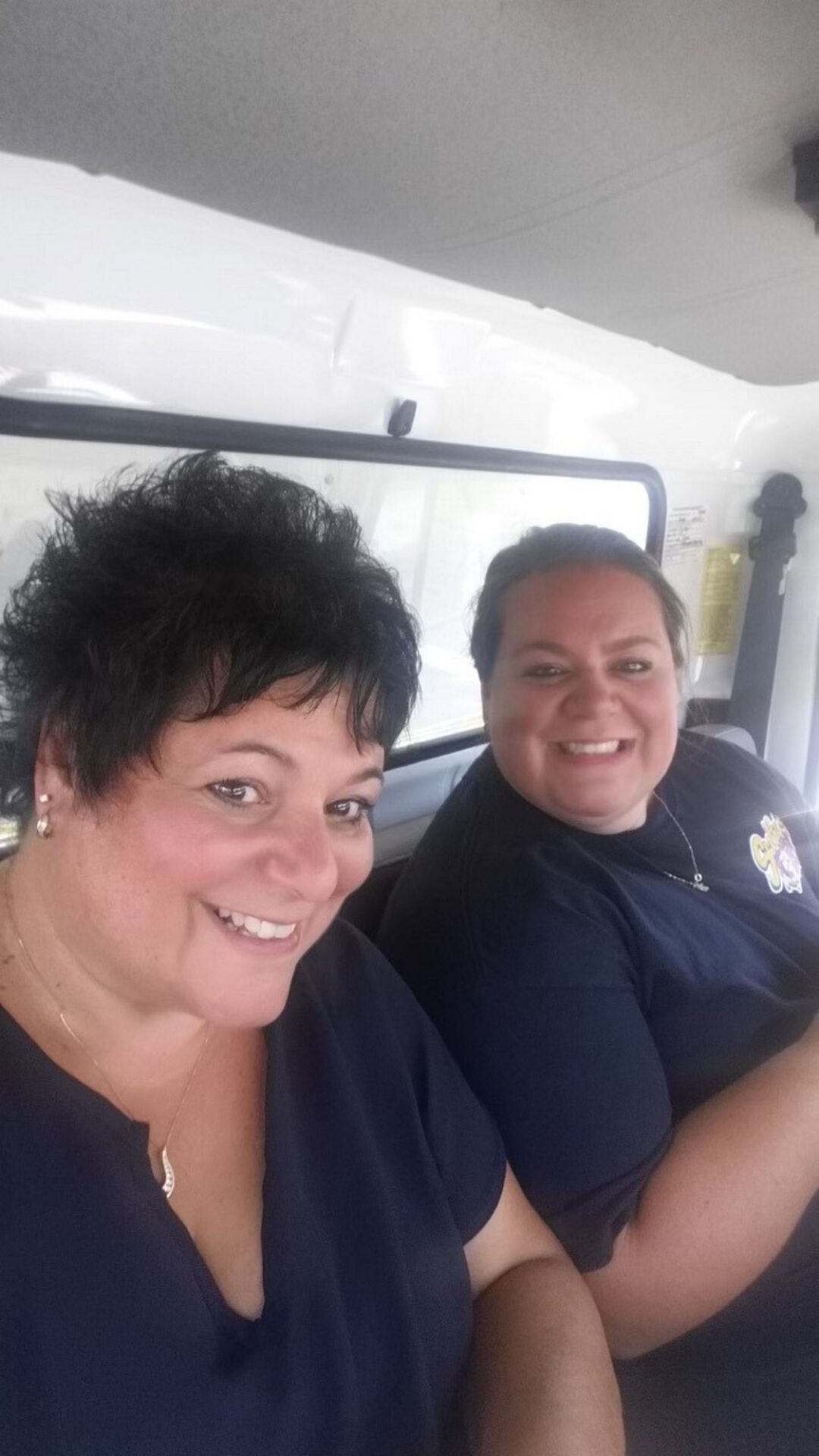 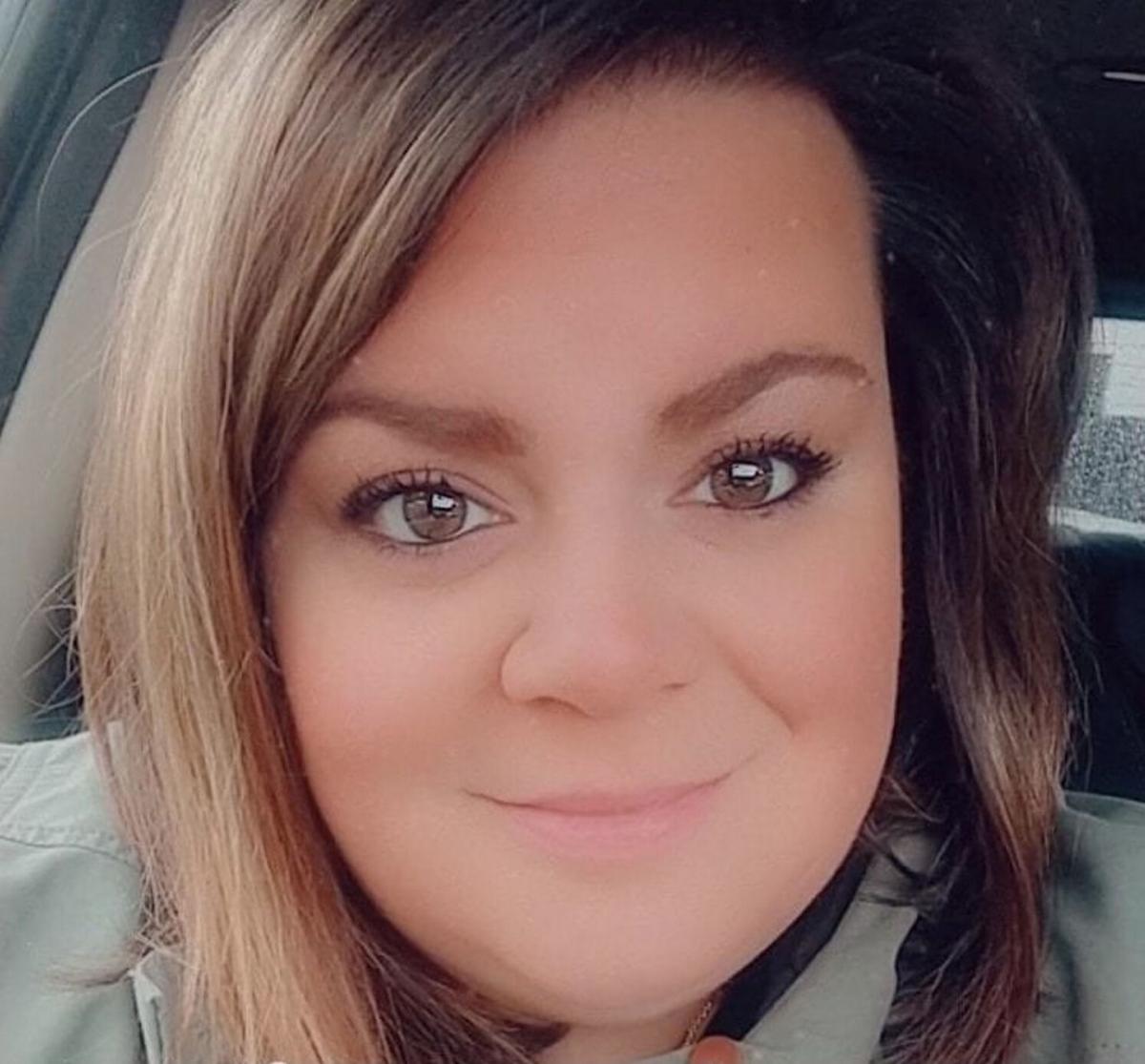 WATERTOWN — Scotty’s Hotdogs hasn’t been at the farmers market in over two months as the general manager, a friend called one of a kind, died recently of complications from a novel coronavirus variant.

Ashley R. Crofoot was known at the Watertown Farmers Market for making the tater twisters at Scotty’s stand. She was also the manager and a 20-year veteran of the business.

Last month, she tested positive for COVID-19, which put her in the hospital for weeks and targeted her lungs so intensely she needed a double transplant. Perhaps the most difficult part of it all was Ms. Crofoot was about to get her vaccination before it all began.

“We couldn’t get a donor quick enough to save her life,” said Scott Smith, owner of Scotty’s Hotdogs and Ms. Crofoot’s significant other. “We did everything we could, and it just didn’t work.”

Ms. Crofoot would have been 37 years old on Wednesday. She died on Sunday, Sept. 12. Her death left a void in more ways than one, including the absence of Scotty’s stand at the downtown farmers market for the last eight weeks, right as the end of the season approaches.

“She warmed the hearts of a lot of people,” Mr. Smith said. “She was the type to give, not take. She always worried about someone else before her.”

No matter what age her customers were, Ms. Crofoot greeted them with equal amounts of gentleness and energy, topped with a smile. She grew up in Rome and ended up with Scotty’s at age 16 for a summer job, and she was hooked with the customers. She worked her way up the chain to general manager.

“No matter how many hours, she worked with a smile on her face and did it with kindness for others,” said her aunt, Anne Marie Zakala. “And her customers were why she loved it.”

Ms. Crofoot tested positive for COVID-19 toward the beginning of August. She had just been doing an event in Rome where 20,000 people were in the vicinity. She wasn’t the only one to get sick — two other employees from Scotty’s tested positive as well, including Mr. Smith.

She ended up spending two weeks in a hospital in Rome before moving on to Upstate University Hospital in Syracuse. She was on a ventilator in Syracuse, and her blood was being circulated to provide her with oxygen. She developed pneumonia, and the virus went on to scar her lungs to the point both needed to be replaced. She was a frontrunner candidate, but the donor list wasn’t moving fast enough to beat the illness. On life support, Ms. Crofoot died surrounded by her brother, James, and Mr. Smith.

Scotty’s Hotdogs now will never be the same, and Mr. Smith thought about giving up on the business after Ms. Crofoot died. He knows, however, that she would want them to continue.

“She would do the same for me,” Mr. Smith said. “She would have taken command. That’s why I trained her to be positive and think we’re No. 1.”

Mr. Smith has been going to the farmers market since 1985. Watertown holds a special place in his heart. He lived in the city for seven years while he got his business going. Now he does weddings, catered parties and events all over the north country, expanding along the way.

Without Ms. Crofoot, he doesn’t know what’s next for his business. They had so many goals they wanted to accomplish together. Their flagship event in Watertown, the farmers market, only has two weeks left this season. Mr. Smith said he misses Watertown and plans to come back this week and finish out the season, in large part to honor Ms. Crofoot.

“You never know when sadness is going to strike us,” Mr. Smith said. “Ashley was an amazing person, and she never backed down.”