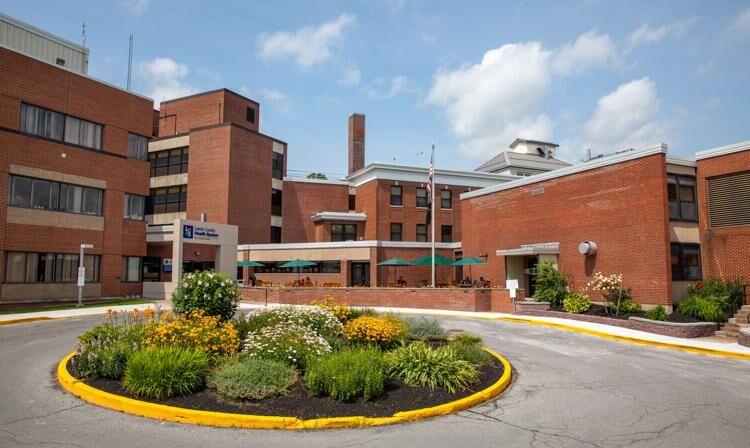 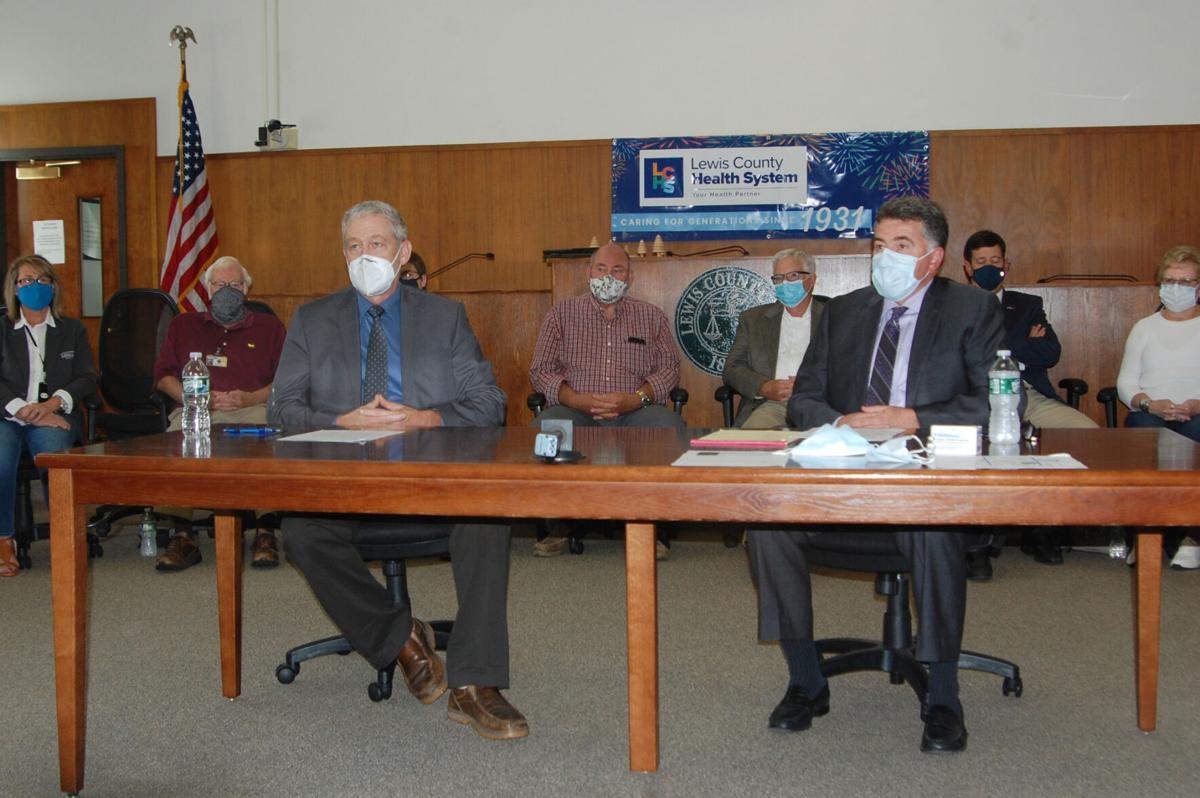 LOWVILLE — The “pause” on maternity services at the Lewis County General Hospital begins today, but closing the week with 97% of staff at least partially vaccinated lends guarded optimism that more services won’t need the same hiatus.

As of Friday afternoon, the number of resignations from Lewis County Health System was down to 43 from 45 earlier in the week after two people decided to get their vaccinations and rescind their resignations. A total of 136 staff members have been vaccinated since the mandate was announced by the state in August.

“Are we out of the woods yet? Probably not, but with the success of vaccinating individuals particularly over the past three weeks, it has really taken the pressure off a lot of our clinical areas,” said Health System Chief Executive Officer Gerald R. Cayer.

Twenty staff members are still unvaccinated and 26 people, who are counted in their own category, have sought exemptions — four medical and 22 religious.

Mr. Cayer said that all four of the medical exemptions are for a defined period of time, after which those staff members will be expected to be vaccinated.

Mr. Cayer said that if the courts ultimately allow religious exemptions, the 22 people at Lewis County Health will have “satisfactorily completed” the exception process in the way they answered the questions on the exemption form and that no further screening will be done.

“No one on my staff, nor I, are qualified to really make decisions about what is in someone’s heart,” Mr. Cayer said.

Beginning on Tuesday when the vaccine mandate goes into effect, people exempted in both medical and religious categories will have to get fitted for an N95 mask and be tested for COVID-19 weekly.

Despite improved vaccination rates and the health system’s best efforts to avoid pausing maternity services, another resignation was filed this week, bringing the department’s total to nine — half of its 18-person staff. There are also “some other individuals” who are still unvaccinated.

On Tuesday, Mr. Cayer said that memos of understanding have been negotiated with Carthage Area Hospital, Samaritan Medical Center and the Mohawk Valley Health System, so that all of the legal documents are in place to make for easier transfers for expectant mothers.

“There are no impending deliveries, so it’s really about looking forward,” Mr. Cayer said. “Generally speaking, women will still be receiving their prenatal care here in our OB/GYN practice and at the appropriate time, I expect sometime after 30 or 32 weeks, they will begin the process of transitioning care to one of the three institutions, making sure moms are comfortable. Our physicians will be actively participating in that.”

The positive impact of the bump in vaccination numbers could best be seen at the nursing home. As of Friday, only six staff had not had their first vaccine shots.

“The team there has really stepped up and I’m incredibly appreciative and grateful,” Mr. Cayer said.

Since the week after the mandate was announced, when four resignations were filed from the nursing home, that number has stayed stable.

“At this point we’re feeling better about where we stand in the rest of the house, but every day for the near term, the nursing service is working really hard evaluating schedules and making sure that we are appropriately and adequately staffing our departments,” Mr. Cayer said.

If all 20 unvaccinated workers remain unvaccunated on Monday, he said they would have to be reallocated to where they are needed in departments that are “at risk” because of low staffing numbers.

With all of the reallocation, Mr. Cayer said, and because registered nurses, or RNs, are in the shortest supply, the nurses throughout the system are all tired and feeling the strain. But he hopes to find a way in upcoming contract negotiations with the health care workers’ union, CSEA, to ensure appreciation is shown to them.

“So many (of the nurses) are stepping up to take care of our community,” Mr. Cayer said.

For the past three weeks, Mr. Cayer and his team have been exploring other staffing options to fill the gaps and take pressure off the existing staff, including bringing more traveling nurses to the hospital through agencies.

“Unfortunately, we’ve had very little success with travel nurses,” he said. “We’ve signed an additional contract this week and all it’s netted us is one travel nurse. That’s because all across the state and the country all of us in health care are pursuing the same thing.”

Mr. Cayer said he has also contacted the state’s Surge and Flex Health Coordination System, created to help prevent any one hospital in the state from being overwhelmed. He said he called three times but has not yet received a response. He noted that the unit was likely “awfully busy” because hospitals all over the state are in a similar state of need.

On Sept. 15, Gov. Kathleen C. Hochul said in a briefing that she would “send support if necessary” to Lewis County Health after learning about the maternity pause. But that, too, has not yet happend, according to Mr. Cayer.

He is hopeful for next week because he has heard there may be “some actions (on the state level) that will help us all, not just Lewis County, but all hospitals.”

The final day for the remaining unvaccinated staff to get their first shot is Monday. The state COVID-19 vaccination mandate goes into effect on Tuesday.

"A total of 136 staff members have been vaccinated since the mandate was announced by the state in August."