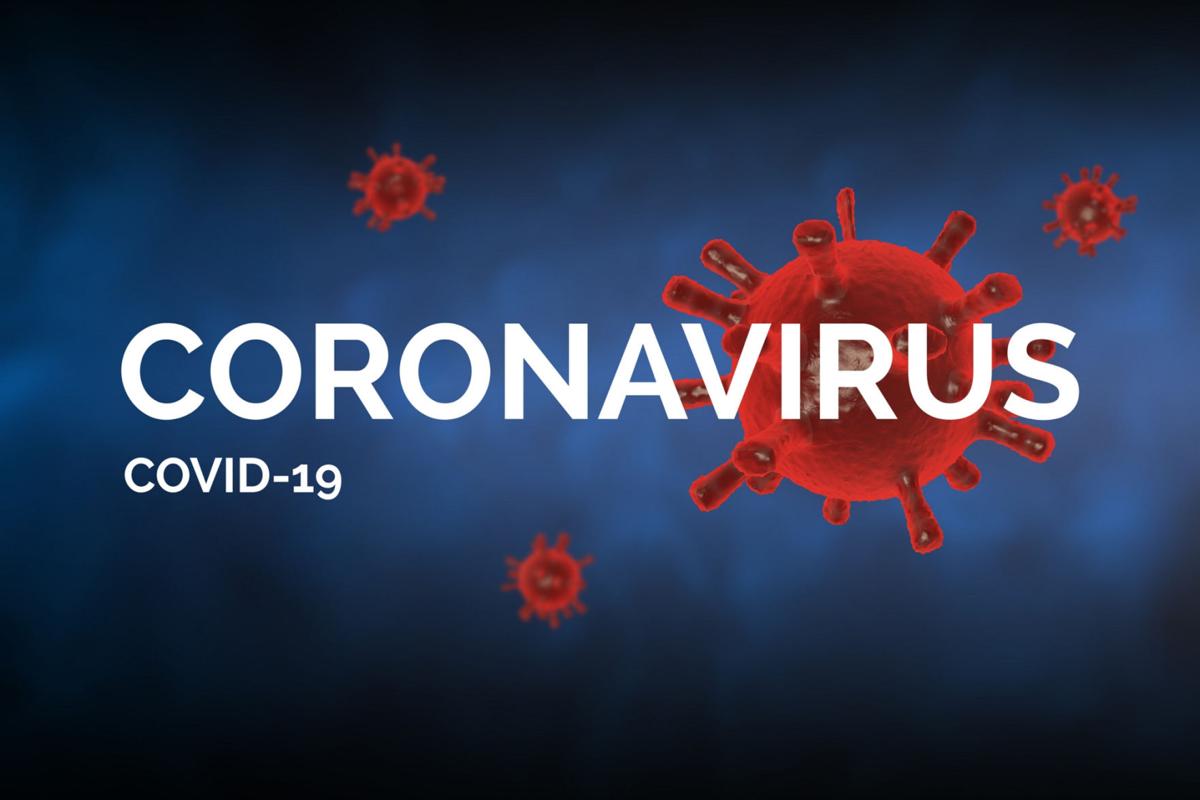 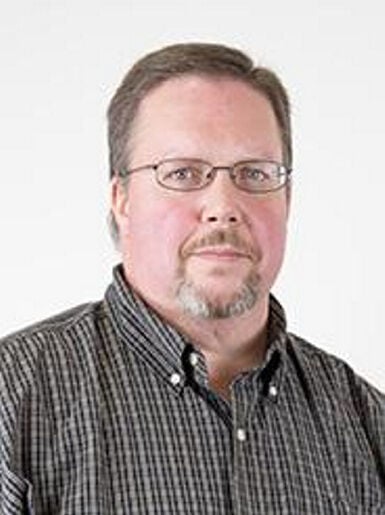 CANTON — The St. Lawrence County Public Health Department reported Friday there were 27 known active cases of COVID-19 being tracked in the county.

That’s an increase of 15 from one week before and among the highest number of active cases the county has seen since April.

“We are definitely looking at a little bit more sustained pattern of a spike,” said Donald C. Straight, an instructor of adolescence mathematics education at SUNY Potsdam and a veteran math teacher.

Mr. Straight, a self-described math nerd, has been keeping detailed records of the coronavirus outbreak in St. Lawrence County since its onset in March. He’s recently been tracking the weekly growth in cases over seven days — the weekly change as of that day.

In September, the highest seven-day growth was on Sept. 4, with 23 new cases in the past seven days. Last week on Monday, Tuesday and Wednesday, the weekly number was 24 new cases each day, and on Thursday it was 26.

“Which just shows us we are a little bit more sustained in this surge,” Mr. Straight said.

Public Health Director Dana O. McGuire said at Monday’s county Board of Legislators meeting about half of her department was working through the weekend as cases rise to levels last seen at the beginning of September.

“If we continue to surge, it’s going to be challenging,” she told the board.

Ms. McGuire said two of the cases discovered in the last week were due to clusters of large gatherings where there was no social distancing or mask wearing.

The map the county publishes of known active cases shows cases spread across the county. The map shows six cases in Massena, four in Potsdam, three in Brasher and Waddington, two in Louisville and Colton, and one each in Morristown, Gouverneur, Oswegatchie, Canton, Pierrepont and Norfolk.

Earlier surges were often centered around congregate housing situations and places of work. The other thing that’s still encouraging is even with the recent surge, the county still hasn’t had any hospitalizations, Mr. Straight said. The county has now gone since Sept. 17 without any hospitalizations, he added, and from Aug. 7 to the middle of September, hospitalizations were mostly kept to one or two.

“So we have gone two-and-a-half-months without any significant hospitalization,” he said.

If the recent surge levels off, Mr. Straight said it will be more like the spike the county saw in September and nothing like the case numbers being compiled in April when the county had seven-day increases in the 40s.

“Obviously we don’t know if it will subside,” he said.

It is still a number that’s concerning, since the county has gotten used to seeing numbers of five or less for some time, he said.

In his weekly coronavirus update post on Facebook, Mr. Straight echoed the words of Ms. McGuire to the county Board of Legislators that vigilance was still necessary.

“I’ll remind you that I’m looking backward at data, not trying to predict the future at all,” he wrote. “But investigating trends can be helpful to inform decisions for the immediate future, especially in a way that’s intentional to effect meaningful change. That’s why we’re being encouraged by the county health office to redouble our efforts with consistent mitigation efforts, in case we’ve become careless.”