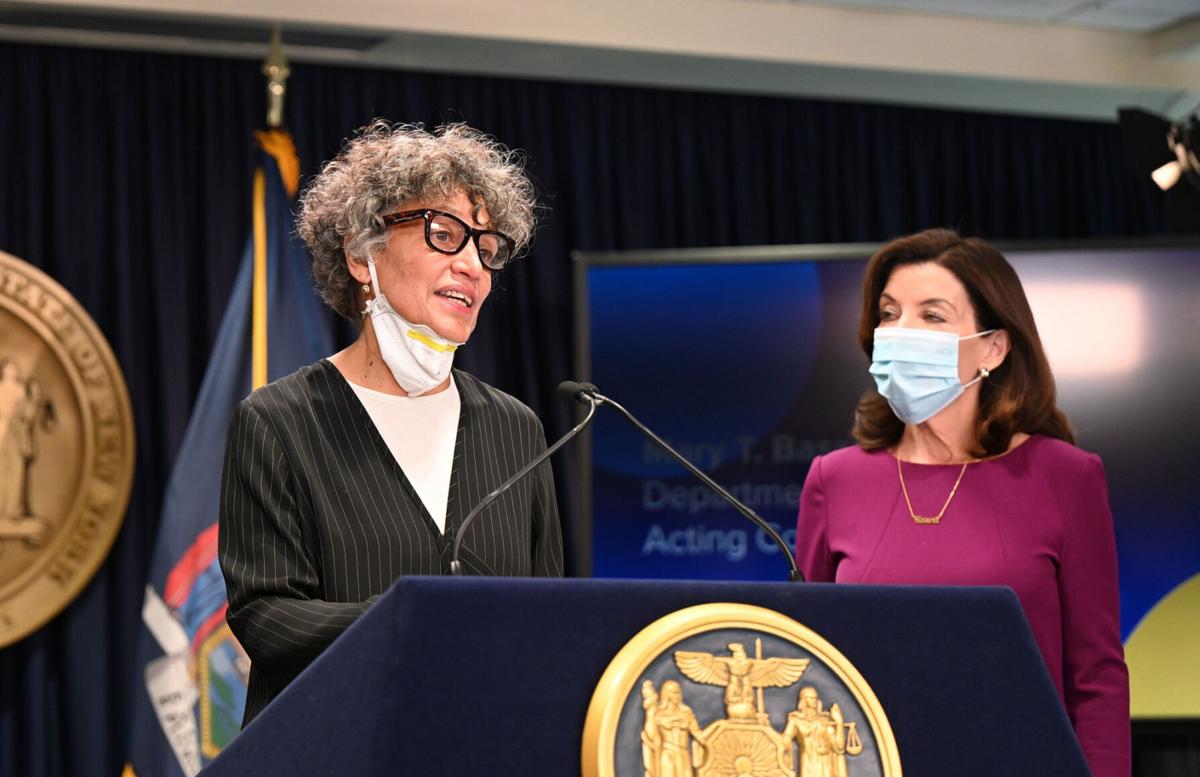 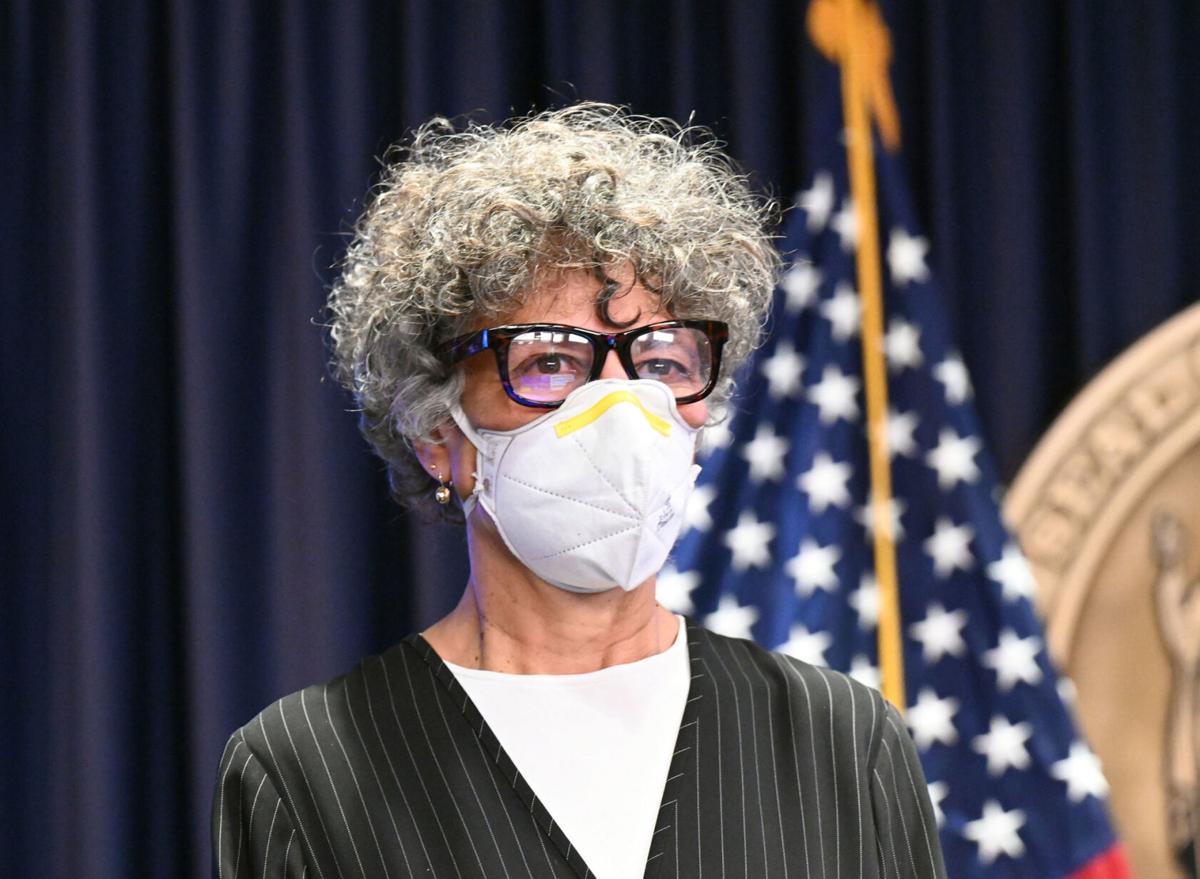 Bassett, 66, served as the commissioner of New York City’s Health Department and Mental Hygiene from 2014 through summer 2018 and oversaw the department’s response to Ebola, Legionnaire’s disease and other outbreaks.

“This pandemic has really made a strong case for public service and I thank you for the opportunity to answer that call,” Bassett said to New Yorkers during a COVID-19 update Thursday.

Officials will work to fight the pandemic, but will not implement the same strict protocols for all regions with differing infection, transmission and hospitalization rates.

Bassett is streamlined with the governor’s plan to combat the virus, echoing Hochul’s aim to have a statewide approach with flexibility that differs from former Gov. Andrew Cuomo.

“There’s a difference between having a coherent, statewide strategy and having a cookie cutter, top-down strategy, and it’s the latter that loses the capacity in local health departments, loses the trusting relationships that they build with the people who live in their counties or other jurisdictions and loses the knowhow,” Bassett said. “We can’t afford that.

“We had a huge fragmentation in the past, undermining of local health departments in the past,” she added of Cuomo’s administration. “That time is over.”

A Minnesota man who recently visited New York City for a convention at the Javits Center was diagnosed Thursday as the second case of the omicron variant of COVID-19 identified in the U.S.

The unidentified Minneapolis man felt mild flu-like symptoms after he returned home from the Anime NYC 2021 convention at the Javits Center that ended Nov. 21.

Barrett was immediately in contact with the New York City Health Department on Thursday about the potential omicron transmission in the state and vowed to be transparent with the governor and all New Yorkers in combating the pandemic.

“I’m no stranger to crisis,” Barrett said. “When I just finished my medical training, I moved to Southern Africa where the world’s worst HIV AIDS epidemic was unfolding. ... In three decades of public health work, I’ve learned the importance of truth-telling. I’ll tell the governor what we know, what we don’t know and what our best judgment is, and I’ll tell the public the same thing.”

“I wanted someone who had the knowledge and the expertise in particular to be able to handle working side by side with me and addressing the pandemic — I have found that individual,” Hochul said during a COVID briefing Thursday in her Manhattan office. “[Dr. Mary Bassett] is a highly regarded public health expert and an exemplary public servant.

“I have utmost confidence in her and we will work very closely together.”

Before accepting the position to lead the Health Department in the fall, Bassett worked as the director of François-Xavier Bagnoud Center for Health and Human Rights at Harvard University and FXB professor of practice of health and human rights in the department of social and behavioral sciences at the Harvard T.H. Chan School of Public Health.

Bassett replaced former Health Department Commissioner Dr. Howard Zucker, 62, who was a prominent fixture of the state’s response to the COVID-19 pandemic and Cuomo’s daily briefings in spring 2020.

Zucker, who came under fire by state officials, advocates and New Yorkers for his hand in allegedly misrepresenting the state’s total COVID-19 fatalities in nursing homes and congregate facilities to the public and federal agencies, left the post Wednesday.

The Health Department concealed the total of presumed virus deaths until Jan. 28 — the date state Attorney General Letitia James released a report showing the department published an undercount of New York’s total number of COVID-19 deaths in nursing homes by up to 55%.

Bassett prioritized racial justice while the head of the city Health Department and worked to fight structural racism to address persistent health care gaps between white New Yorkers and people of color, according to the governor’s office.

She’s ready alright, maskless and all…