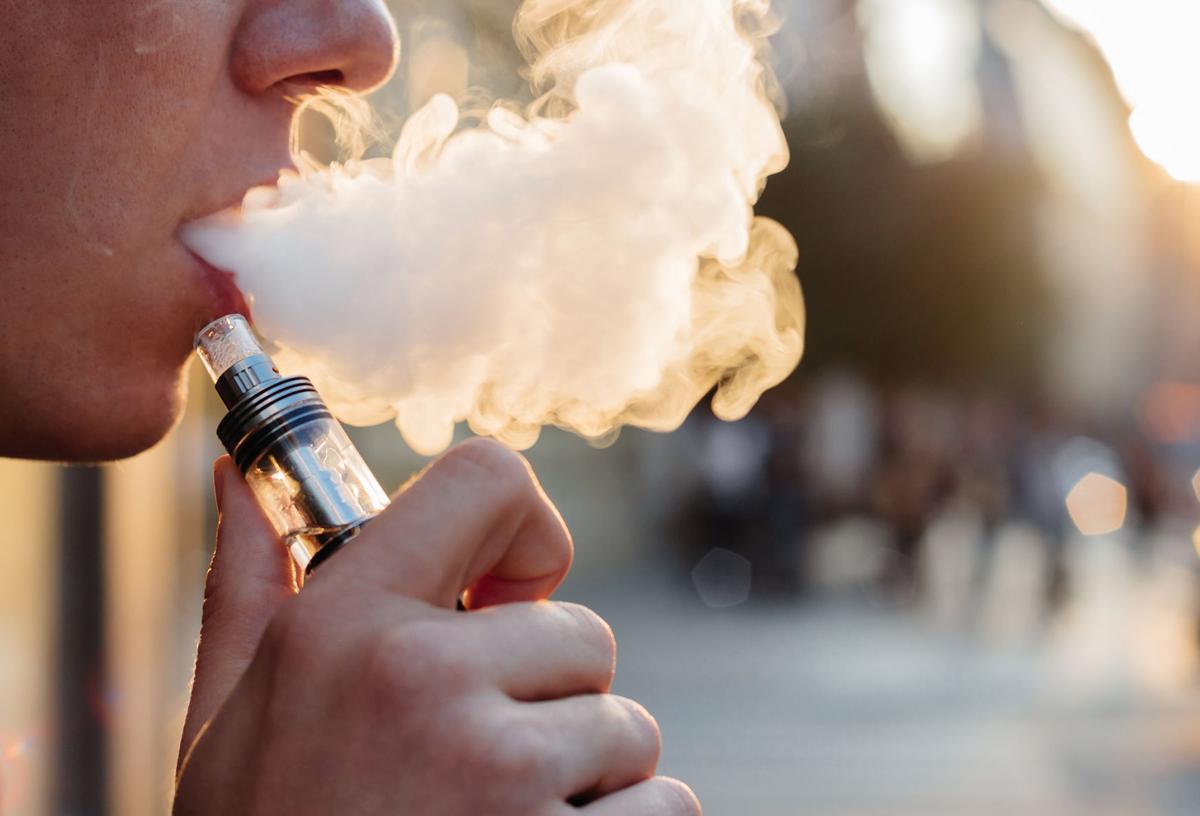 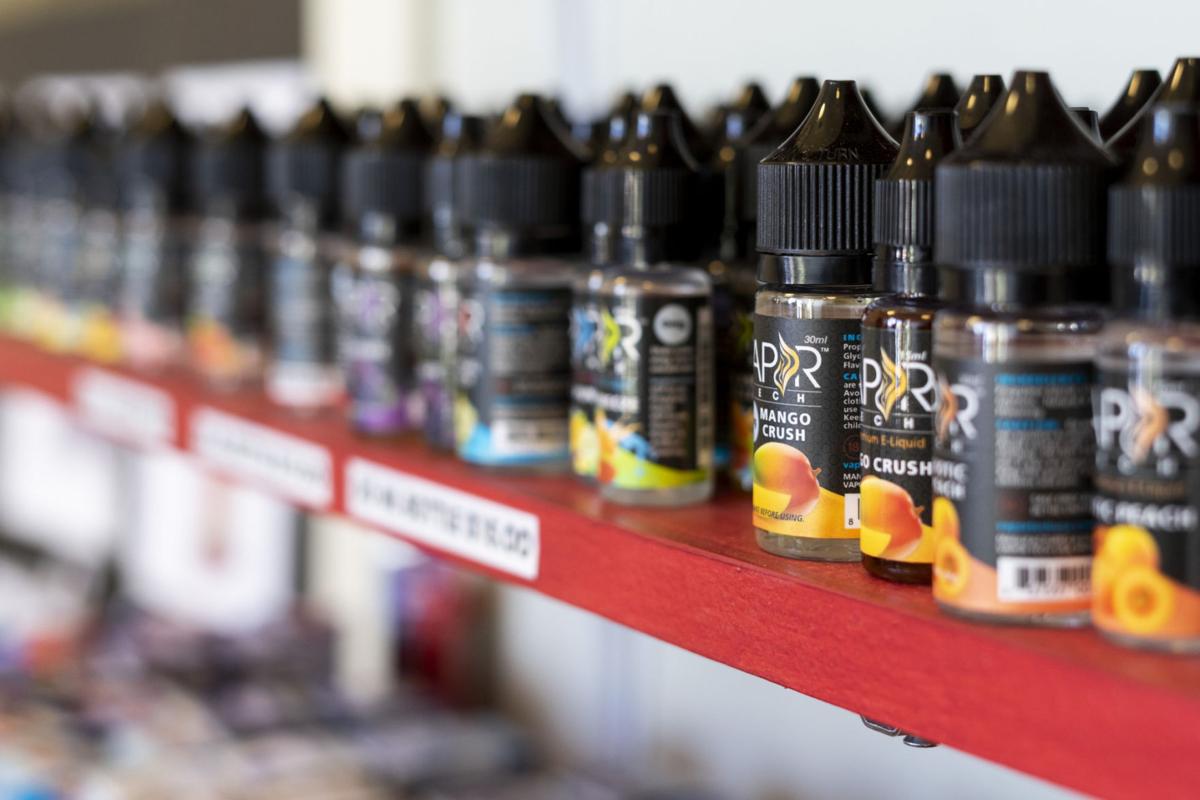 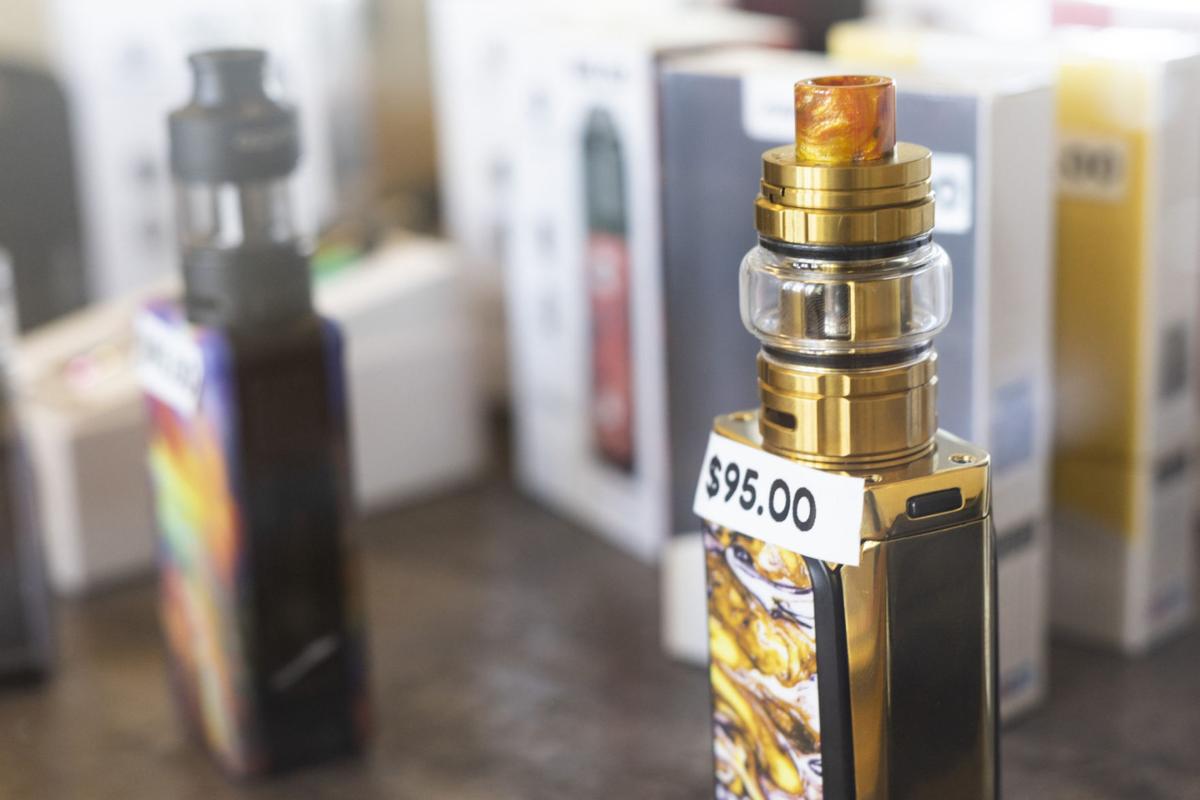 WATERTOWN — It seems vaping is starting to take its toll on the north country. Since the weekend, three suspected cases of vaping-related lung injury from Jefferson County have been reported to the Upstate New York Poison Center, according to a release from the Jefferson County Public Health Service.

The three that presented in Jefferson County had symptoms very much in line with what is being seen nationally, but since all reported cased need to be fully reviewed, they will remain suspected until they can be confirmed, said Stephen A. Jennings, health planner for Jefferson County.

Nationally, 530 confirmed and suspected cases of lung injury have been reported from 38 states and one U.S. territory, with seven deaths having been confirmed in six states.

Eighty-one suspect cases have been reported from various regions of New York state, with ages ranging from 14 to 69 years old, and four have been confirmed so far based on Center for Disease Control and Prevention case definition, according to Mr. Jennings.

Case interviews have shown that patients report using a wide variety of vape products. Most patients reported using both nicotine and cannabis containing products, including marijuana, THC, and CBD. A range of brands and descriptions of packaging have been included in reports and testing at the Wadsworth Center has shown that products with identical packaging often contain different chemical components.

While vitamin E acetate has been connected with many cases, a definitive cause has not yet been identified.

To meet case definition, a certain number of medical tests need to be done, like a number of lab tests and a radiograph done on the chest, according to Mr. Jennings, and patients must have used vaping products 90 days prior to symptom onset.

Clinicians in Jefferson County are being advised by the state Department of Health to report all cases of suspected severe pulmonary disease potentially associated with vape products to the Upstate New York Poison Center in Syracuse.

Symptoms are primarily respiratory and gastrointestinal and include, but aren’t limited to, coughing, shortness of breath, nausea, fatigue and fever.

According to the release, the Jefferson County Public Health Service strongly advises all residents to stop using e-cigarette and vape products while the investigation into the definitive cause of reported vaping-associated illnesses nationwide can be better determined.

While the negative health consequences of tobacco and cigarettes have been established through decades of research, the long-term health effects of e-cigarettes are still unknown.

Because of this, e-cigarettes are not safe for youth, young adults, pregnant women, or adults who do not currently use tobacco products.

New York state has established a Vaping Hotline at 1-888-364-3046. Services are free and confidential and include expert coaching and support. Additional counseling services, as well as nicotine replacement therapy (NRT), can be made available for those who use e-cigarettes or vape products.