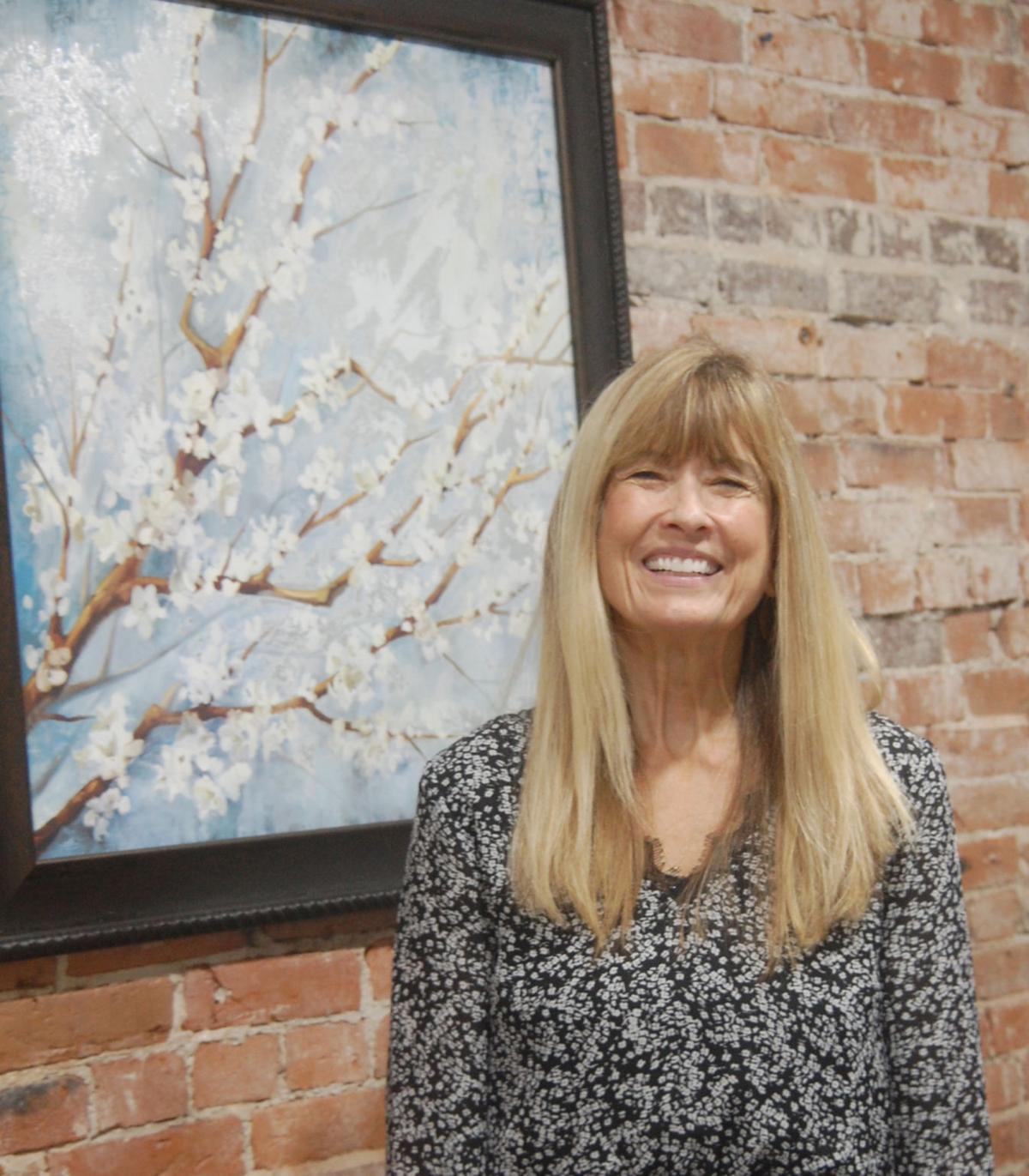 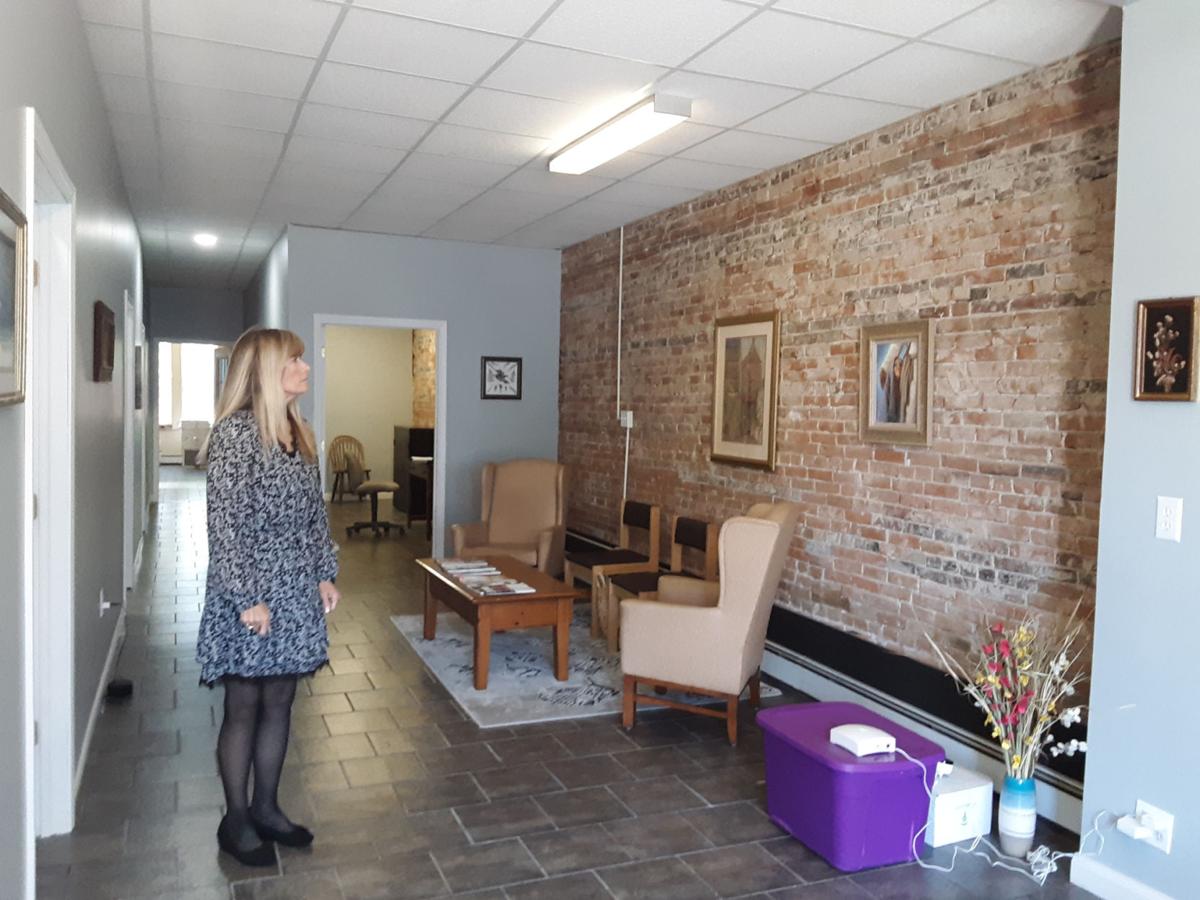 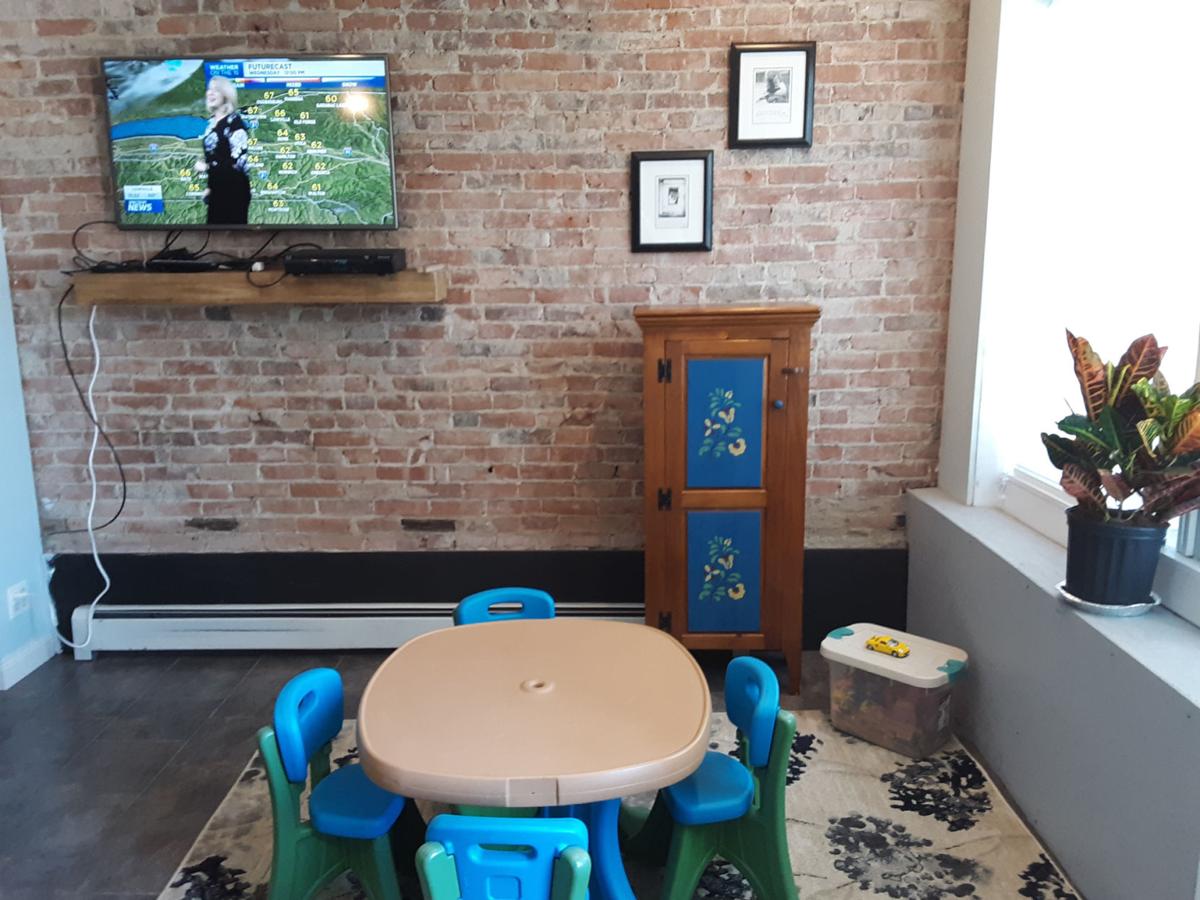 In her new private practice at 7551 S. State St., Lowville, that began taking patients on Sept. 2, Psychiatric and Mental Health Nurse Practitioner April E. Diles wanted to be sure that children had a comfortable place to play when their parents come to her for help. Julie Abbass/Watertown Daily Times

In her new private practice at 7551 S. State St., Lowville, that began taking patients on Sept. 2, Psychiatric and Mental Health Nurse Practitioner April E. Diles wanted to be sure that children had a comfortable place to play when their parents come to her for help. Julie Abbass/Watertown Daily Times

LOWVILLE — April E. Diles always dreamed about opening her own practice, but when it came time to decide where exactly to do that, she found she couldn’t move away from the clients she has been serving for years.

After being the Psychiatric Nurse Practitioner for Transitional Living Services’ Behavioral Health and Wellness Center in the village for more than three years and more than five years at Carthage Behavioral Health, Ms. Diles has hung the shingle for her private practice at 7551 S. State St.

“I worked as a registered nurse for 25 years and saw many things that I would have liked to changed in both hospital and private settings and I always thought, ‘How would it be to call the shots?’”

Her new office is across the street from her former employer, not by design, she said, but because it is convenient to many of her patients without transportation and it was the “prettiest” of the buildings she considered. After investing in renovations of the rental property to customize the space, she opened her office to patients on Sept. 3.

Ms. Diles said she had tried once before to open a part-time private practice further down South State Street while working for Behavioral Health full time, but two tragic events, a meth lab that exploded two doors down from her office and a patient that accidentally overdosed, made her realize her own practice would require her full-time attention.

As a Psychiatric Nurse Practitioner, Ms. Diles is certified to prescribe medications as would a psychiatrist, however she follows the “less is more” adage and tries to keep her patients at the lowest doses that help them and, if they’ve been overprescribed, to help them cut down on the number of medications they are taking.

As her own boss, she is especially pleased to be able to use her training in talk-therapy and counselling to help her patients in conjunction with drug therapy for than in her previous positions and hopes to someday find a therapist to start his or her own private practice in her office space.

Born in Ithaca, Ms. Diles received her degree as a psychiatric and mental health nurse practitioner from SUNY Binghamton. She has lived all over the county, including Harrisville and now, just outside of Lowville.