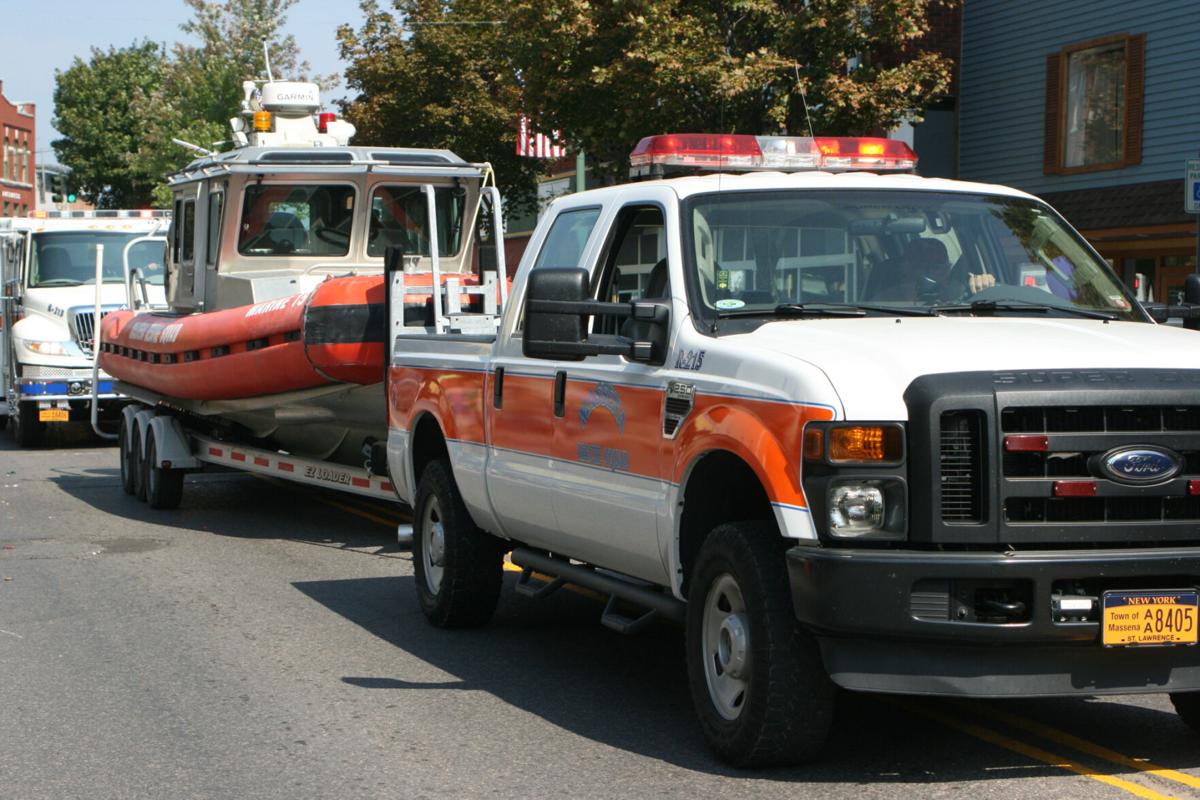 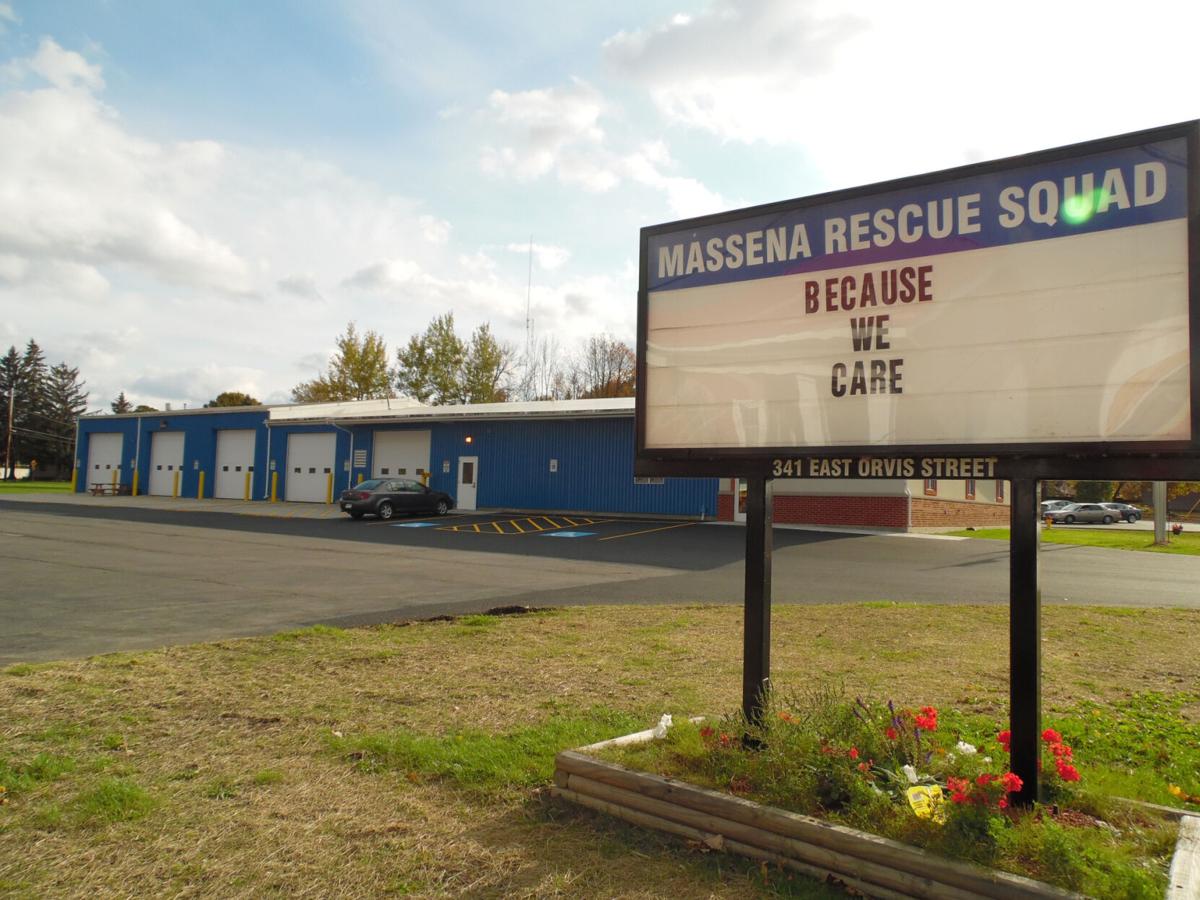 MASSENA — The village of Massena will assume management of the Massena Rescue Squad from the town of Massena at the end of the year.

Following an executive session between the two entities on Wednesday, Mayor Timothy J. Ahlfeld and Town Supervisor Steven D. O’Shaughnessy announced that they had come to an agreement on the transfer of emergency medical services duties associated with the Massena Rescue Squad from the town to the village.

They said in a news release that discussions had been ongoing between the town and village for several months regarding the potential transfer of the rescue squad and its assets to the village, and that a “tremendous amount of work” had already been done by both parties behind the scenes. They said “both boards are committed to moving forward with the transfer.”

Mr. Ahlfeld and Mr. O’Shaughnessy said there was still more work to do, involving additional modifications of current and future contracts and various agreements. The Massena Volunteer Emergency Unit currently contracts with the town to provide rescue squad services, and that contract will transfer to the village at the start of 2022. The town will pay bills that are generated up to Dec. 31, and the village will take over payment in January, and the town will keep any resource recovery money generated by the rescue squad until the end of the year.

Mr. O’Shaughnessy said the village was in a better position to manage the Massena Rescue Squad.

“This is a big win for the Massena community. The village and town worked together on this transfer. This illustrates the positives that can be achieved when government works together. The village of Massena is better positioned to manage the rescue squad,” he said.

Massena Volunteer Emergency Unit President Wayne Love said that, despite the transfer, the community would see no change in the services provided by the rescue squad.

“Our dedicated emergency service personnel is looking forward to working with the village of Massena. Our community residents can be assured that there will no change in the excellent service that our members currently provide and will continue to provide in the future,” he said.

The Massena Rescue Squad celebrated its 60th anniversary in 2020. It began serving the community on April 29, 1960.

The squad’s first home on Alcoa Bridge Road, next to the Alcoa bridge, was built with donations and hard work from volunteers. It started as a two-bay building, and then two more bays were added to the front.

Support for the squad continued to grow over the years, and so did the squad itself. The group purchased its first fleet of emergency vehicles in 1976.

As the squad continued to grow, its former building became too small. In April 2006, the squad said goodbye to the building that had served it well for 45 years and moved into its current location at 341 East Orvis St.

The Massena Rescue Squad is manned primarily by volunteers from 6 p.m. to 6 a.m. The building is manned 24 hours a day with the assistance of paid staff from 6 a.m. to 6 p.m.