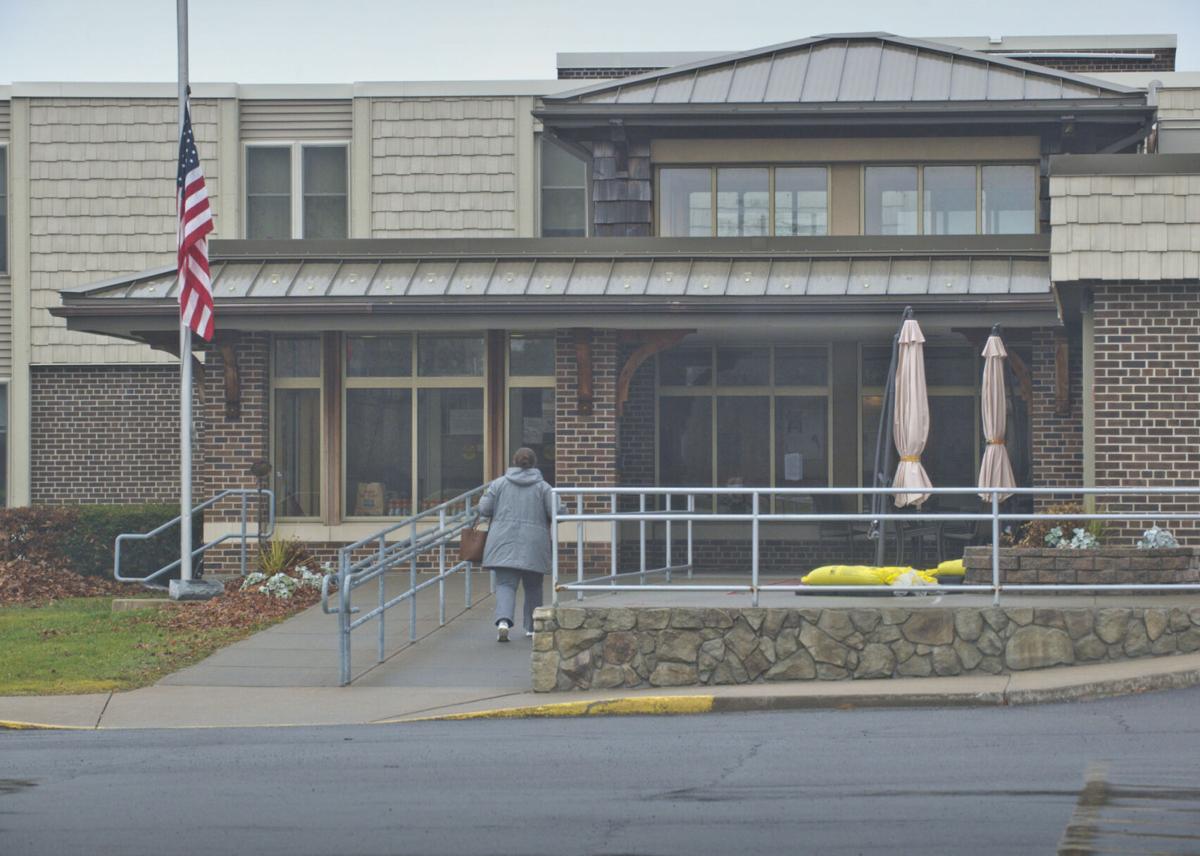 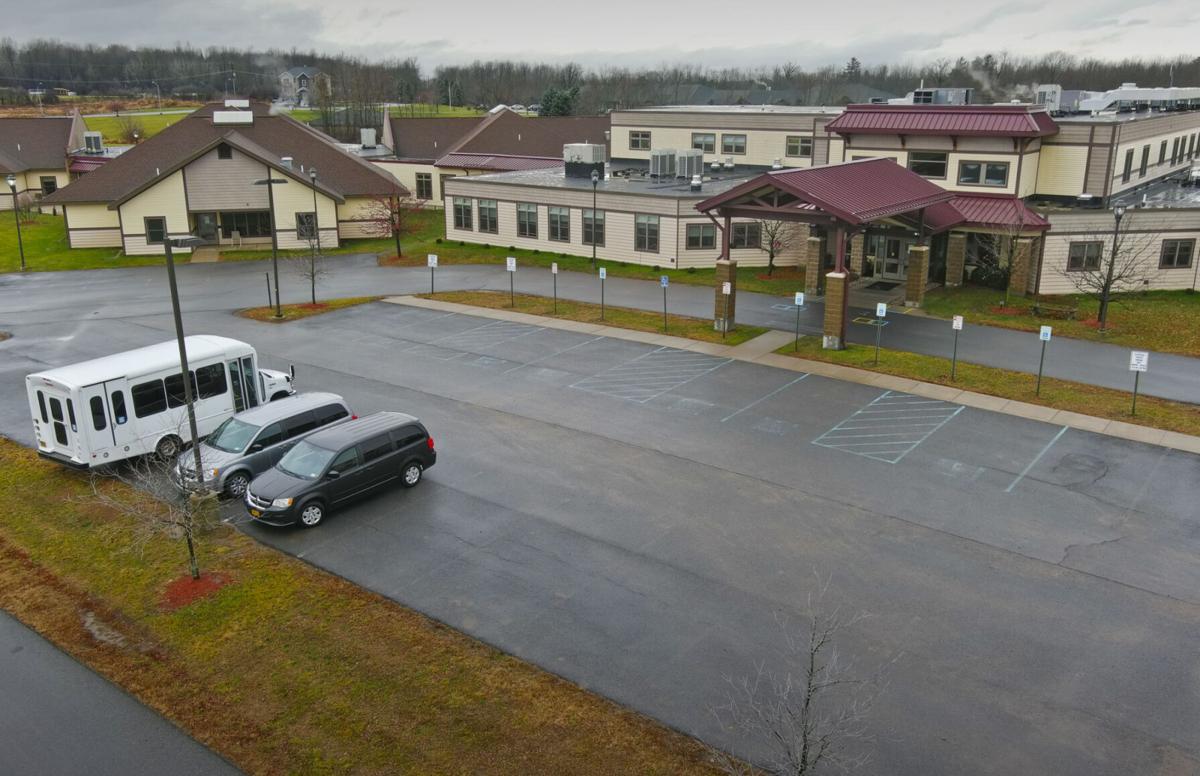 OSWEGATCHIE — United Helpers reports nine residents at the Ogdensburg Rehabilitation and Senior Care facility have died since Thanksgiving, all having tested positive for the novel coronavirus.

Formerly called RiverLedge Nursing Home, the 8101 Route 68 location has confirmed more than 100 positive coronavirus test results since the weekend of Nov. 21, when an outbreak first began.

With roughly 300 employees, the Ogdensburg facility is currently home to 142 people.

No active positive cases have been reported at United Helpers’ several other residential facilities in the county.

A handful of other cases — the individuals have since recovered — have been reported at the Lisbon Individualized Residential Alternative and the Canton Rehabilitation and Senior Care site over the last seven months.

For those not working in a post-acute care environment, Ms. Cannizzo said, trying to understand a COVID-19 outbreak may seem like “trying to nail gelatin to a tree.”

But United Helpers health care professionals, she added, have been planning for potential outbreaks for months, working with the state Department of Health, the county Public Health Department and St. Lawrence Health System on a regular basis to strategize.

“While no agency can say that they are completely prepared for something like a pandemic, the United Helpers’ teams have worked diligently to put in every effort to plan appropriately for an outbreak,” she said.

When positive cases are identified, she said, increased use of PPE is implemented, isolation of infected residents begins and infected staff members are directed to quarantine until cleared by the Public Health Department.

With tests administered every few days, about 700 are conducted weekly at the Ogdensburg facility, and 350 are conducted at the Canton facility. Lag time for returned results — due to the “sheer volume of tests” being processed by area hospitals and labs — typically delays a complete picture of positive cases.

“It will take a few rounds of testing before we understand exactly how many individuals were affected by the recent outbreak,” Ms. Cannizzo said. “We continue to follow protocol and we are profoundly grateful for the outpouring of community support that we have received.”

Visitation at both the Ogdensburg and Canton Rehabilitation and Senior Care locations is suspended until further notice.

This is sickening. It's like there is no infection control.